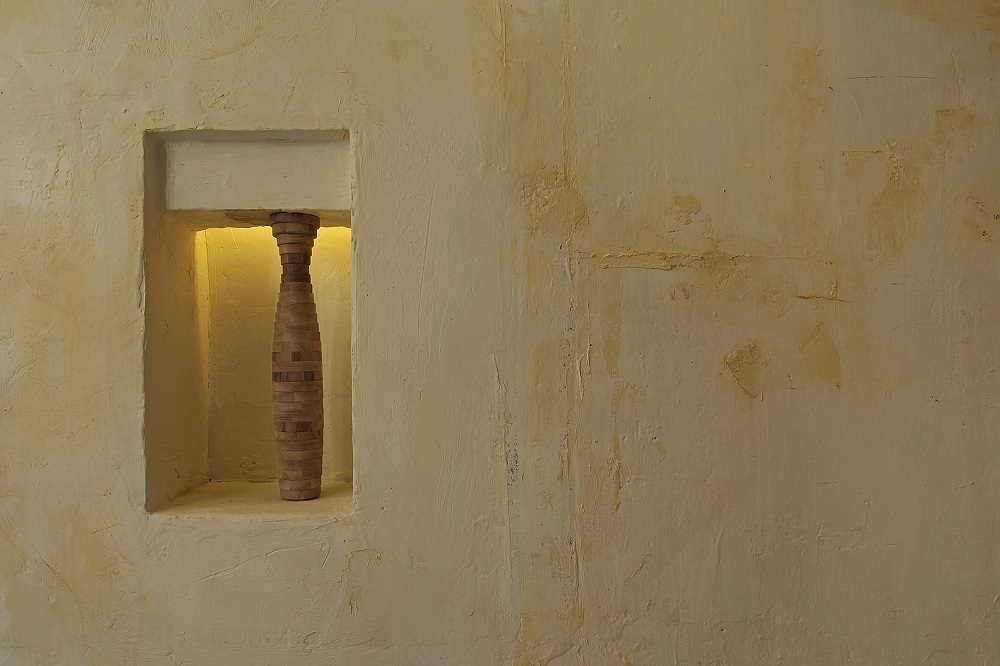 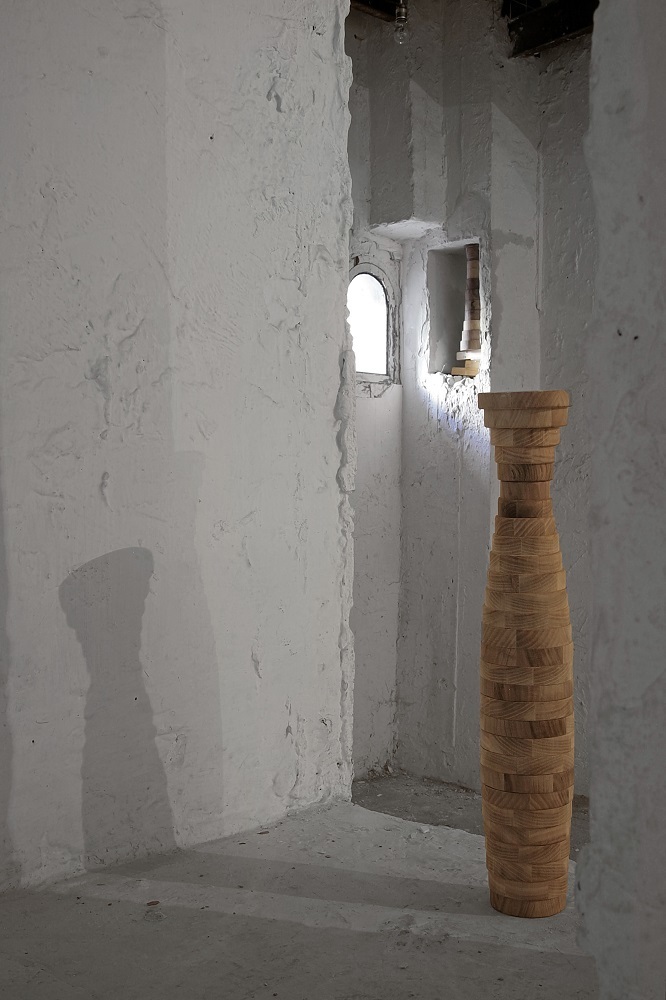 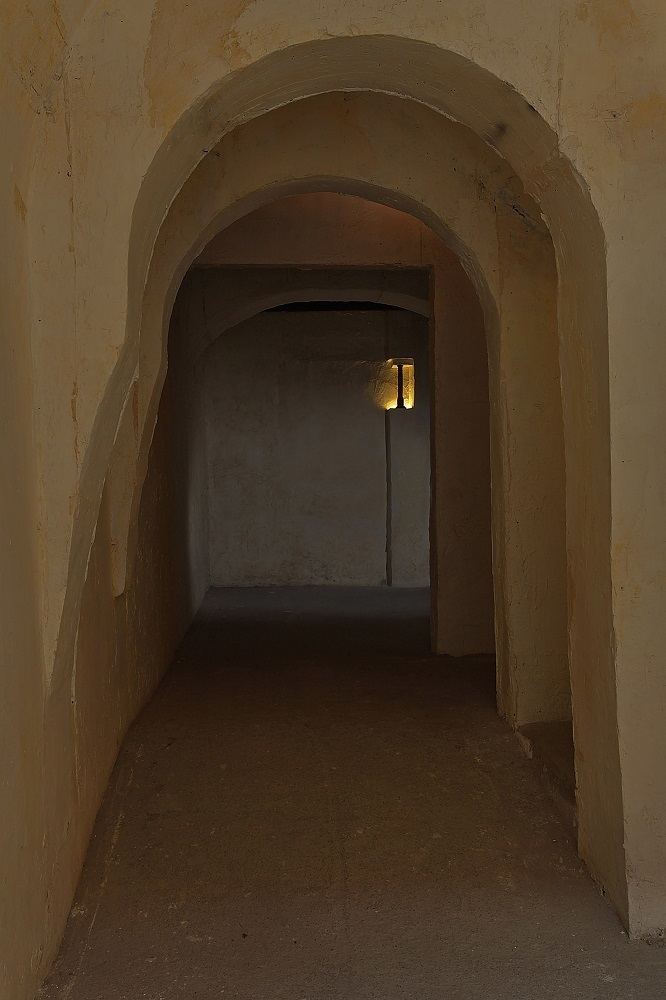 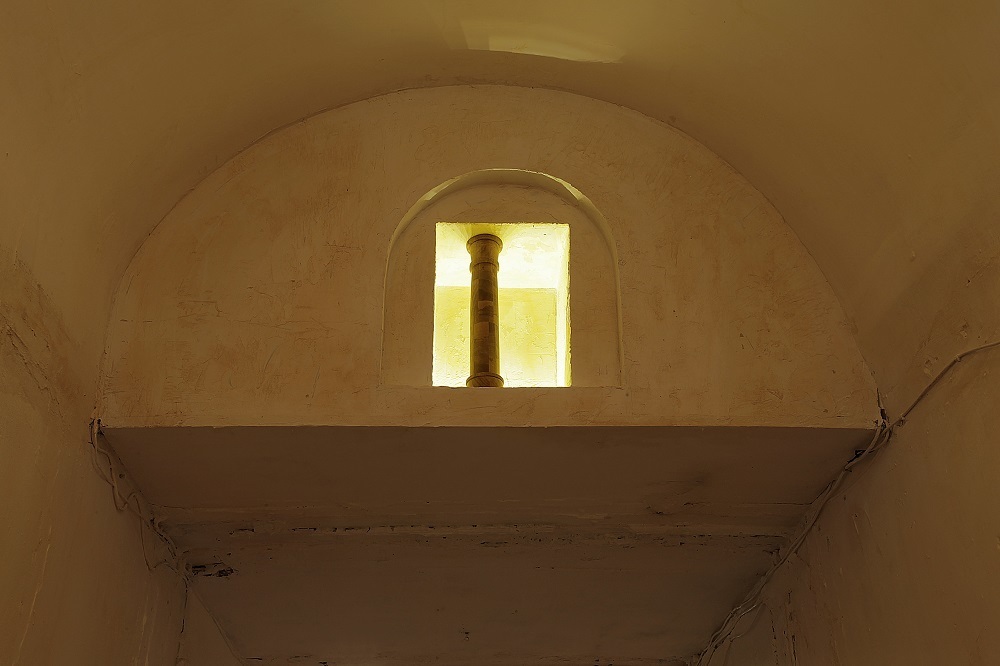 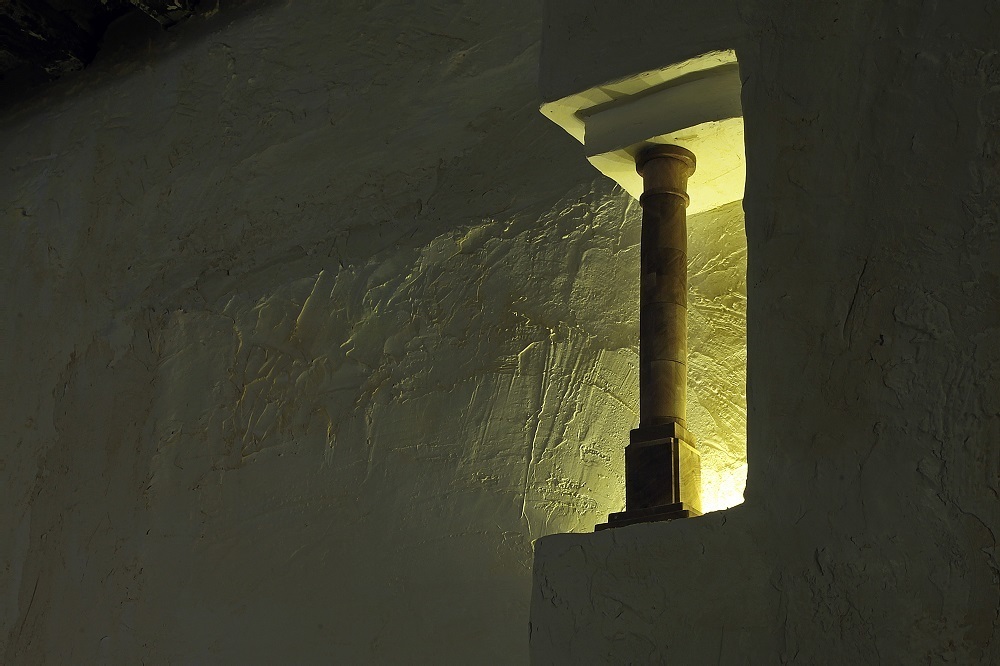 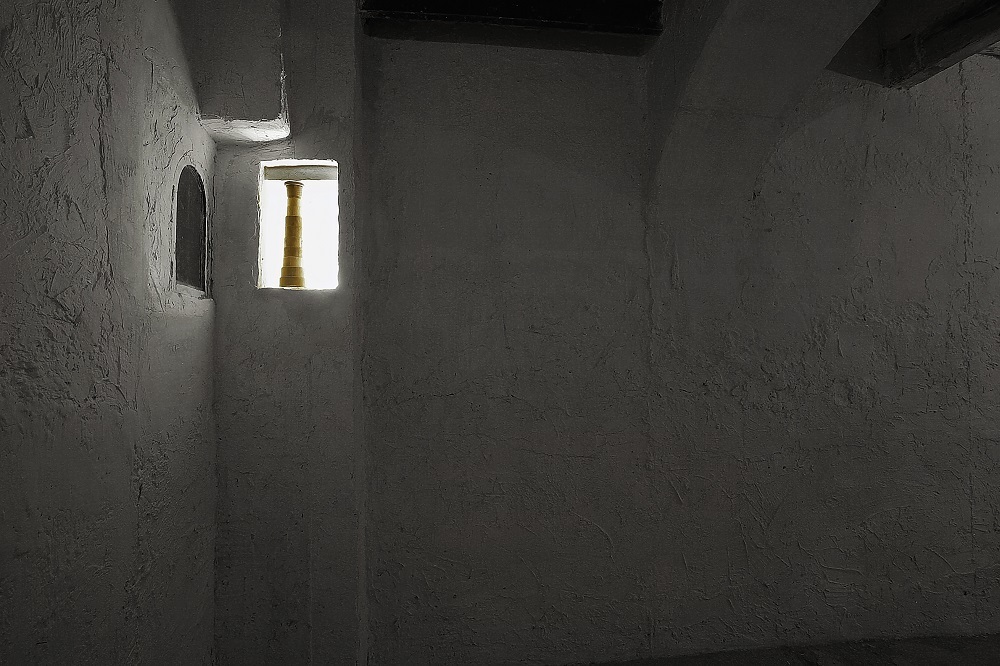 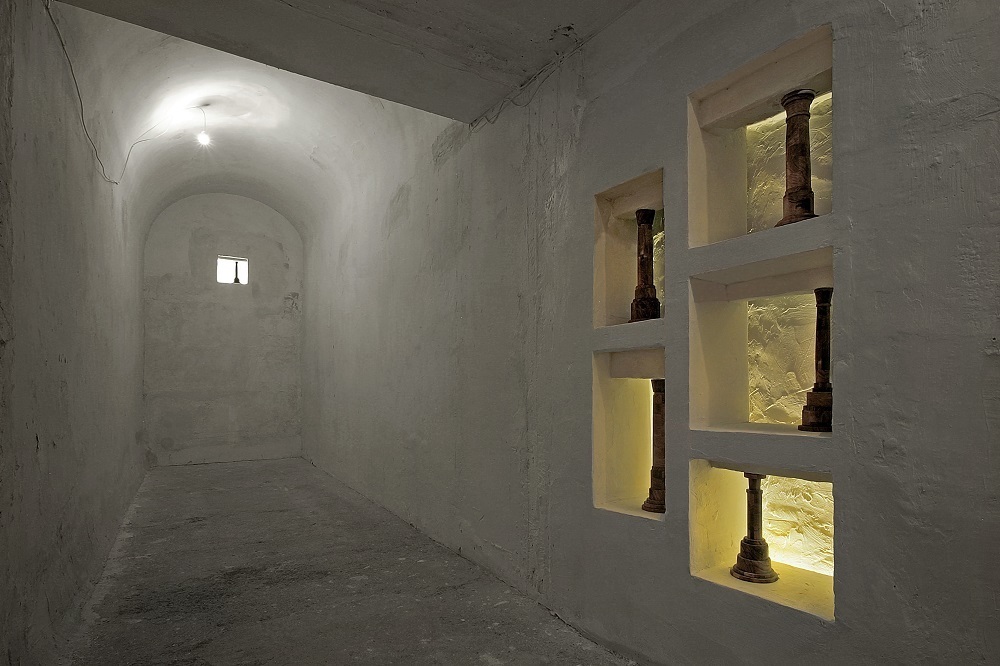 On Tuesday 11 December at 6.30 p.m. the Fondazione VOLUME! will present Colonne portanti, a site-specific installation by Michele De Lucchi, curated by Emilia Giorgi.
The work is born of an accurate reading of the space of VOLUME! that, during 15 years of activity, has hosted interventions by some of the world’s most important artists. It is a space witness to the overlapping and intertwining of countless stories, transforming this former glassworks in Trastevere into a great open and evolving artwork.
De Lucchi is an eclectic figure. An architect, designer and creative design manager for many companies, he considers himself as an artisan, a man who likes to use his hands to create objects and sceneries in which people can lose themselves.
Invited to offer a personal interpretation of the Fondazione VOLUME!, De Lucchi searched for traces of the past stratified over the years on the walls of this ancient workshop. “The walls always know how to keep secrets”, he wrote in 2005 in 12 racconti con casette. Thus he intervenes on the body of the exhibition space to reveal old hidden niches and build new ones. Each niche is a microcosm, a further space to be explored, hosting wooden columns fashioned by De Lucchi himself. Each different from the next, these new elements represent the outcome of the artist’s latest research, matured in recent months in the Chioso, De Lucchi’s personal refuge in Angera, where is able to experiment, removed from his professional design work. This is the workshop where, using a chainsaw, he has given life to Casette, Condomini, Strutture eroiche and Palafitte: small architectural visions carved from raw wood.
With Colonne portanti Michele De Lucchi creates a narrative path. Each structure ‘carved’ into the wall evokes themes that are very important to him: space, the most precious material, and the passing of time, “the greatest of all artists”. Together, the niches represent a collection of stories, researches and reflections on an idea of architecture and its original meaning. At the same time they are also an emotional trip through the creative and imaginary landscapes of their author.
In his introduction to the exhibition, De Lucchi writes: “I have made these columns as objects, similar to Morandi’s bottles that, despite being always the same, which we look at every day, each time appear different.
A slight entasis or a minimum variation in the proportion between shaft and capital, between plinth and protrusion, is sufficient to change everything. Everything appears to assume a new and different proportion. The columns are presented inside the niches and support the ceilings of these small miniature openings; though made of wood they support a wall of stone.
The columns are in walnut with the end grain always visible. They are not made from solid wood, but constructed by assembling slices of varying dimensions, their fibres oriented toward the centre. The niches and columns create a space, a small pure and complete work of architecture that has no need of dimension to communicate strength and richness”.
For the occasion Michele De Lucchi has created a limited edition artist’s book, published by Edizioni VOLUME!.
During the inauguration the artist will speak of the spirit behind this work, offering a special guided tour of the installation.