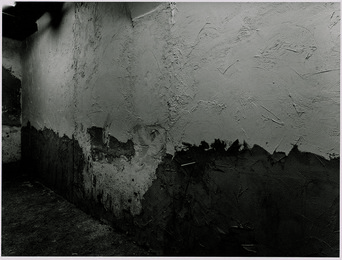 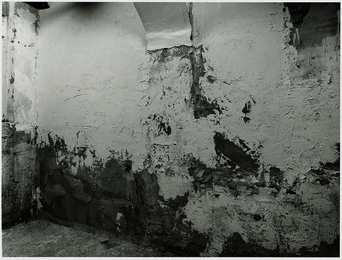 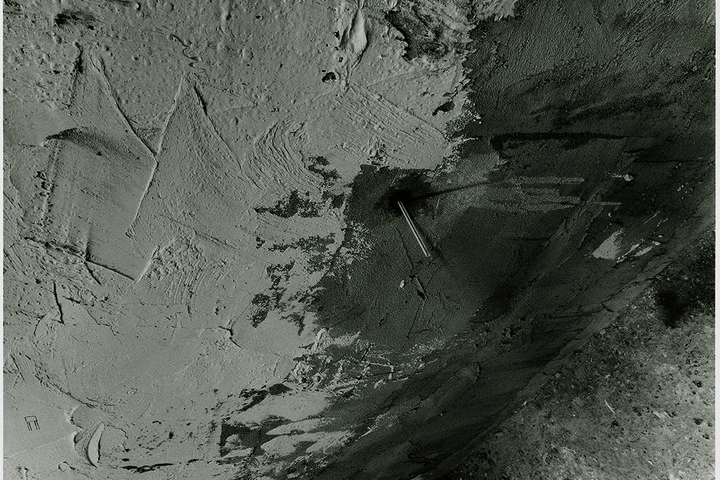 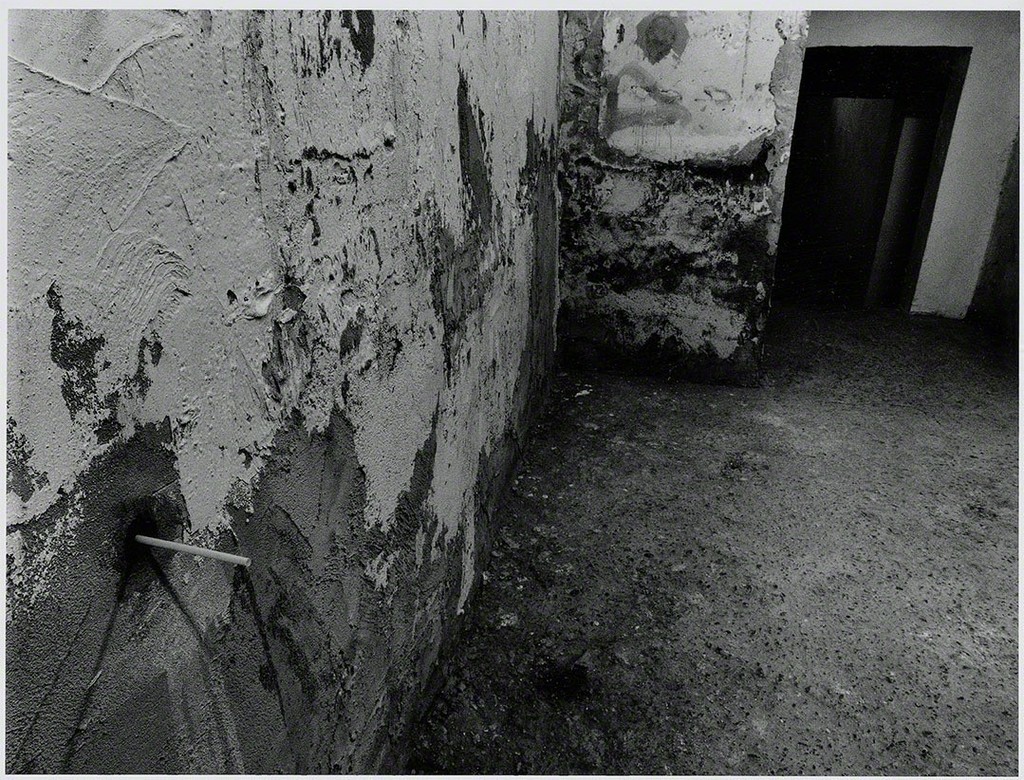 Cinema is a good way to represent reality, able to understand the rules inside of it and to create an instable balance among reality, memory and imagination. This balance can stimulate many possible choices in different expressive ways. Olaf Nicolai, combining some artistic techniques, creates a short circuit from the inside. It reveals the contradictions, ambiguities and potentialities of the system. A complex research about the globalized and globalizing world, which does not respect individualities and differences, increasing the distance between society and individuals. The artist is inspired by one of the most criticized films, Un Chant d’Amour. He reproduces the most important scene of this film, building a chalk wall that separates the space in two different parts. Then, he put a straw into the wall, the same object that the film’s main characters utilize to communicate in the prison. They try to stay physically and mentally close to each other, thanks to the smoke of a cigarette. The artist connects his work with Regina Coeli prison, located next to the gallery. The exhibition shows how a life full of rules ruins the individual freedom as Walter Benjamin said. Nicolai prints this sentence on some posters he gives to the viewers, so that nobody can feel innocent.