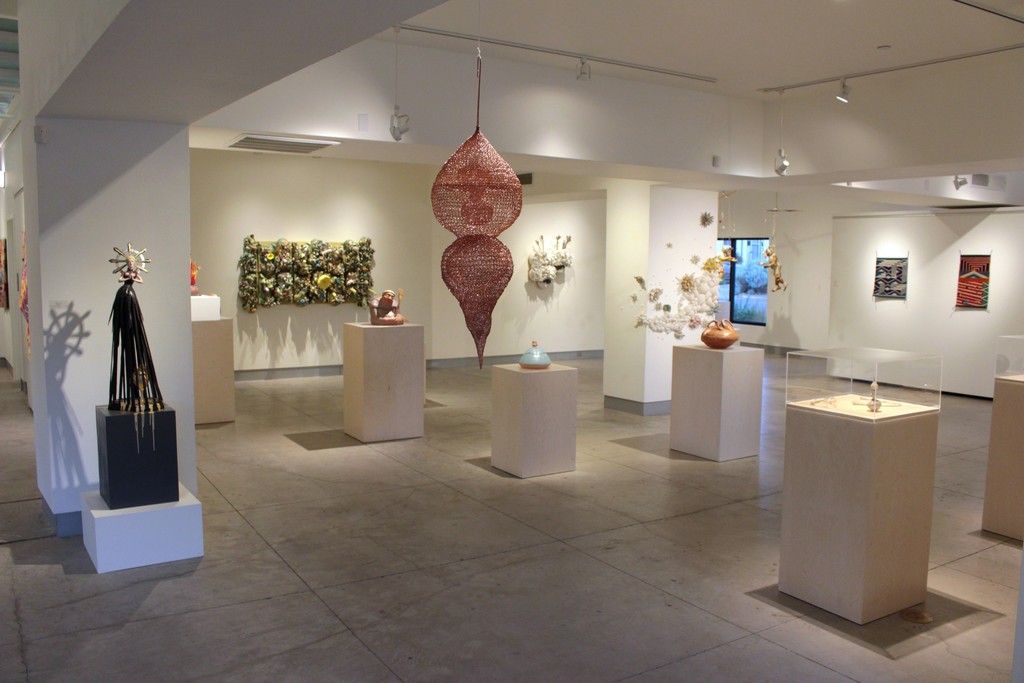 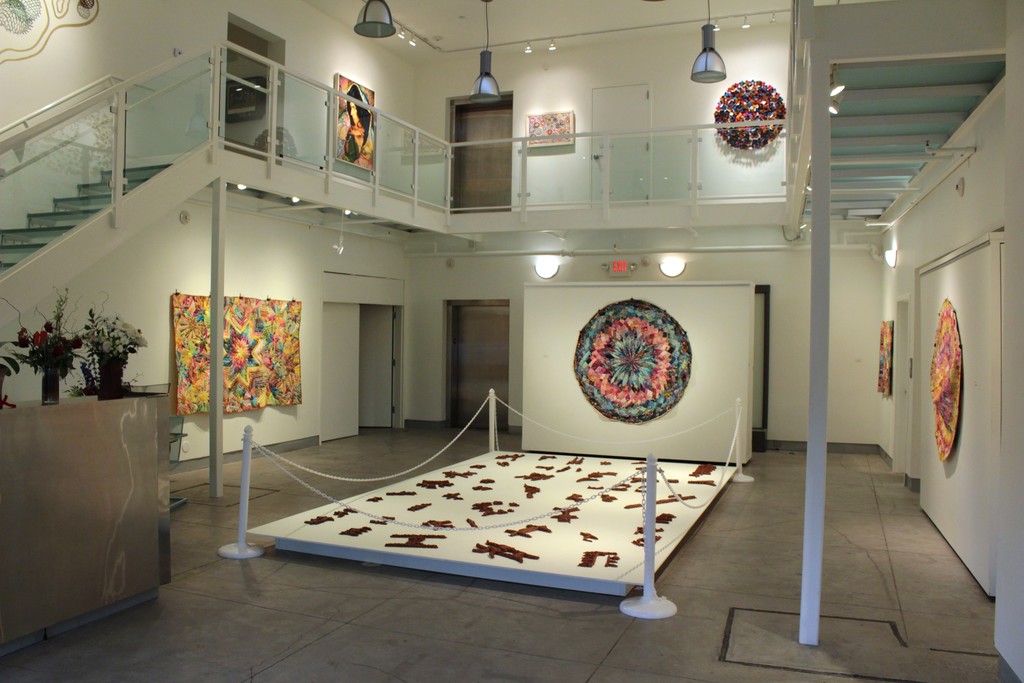 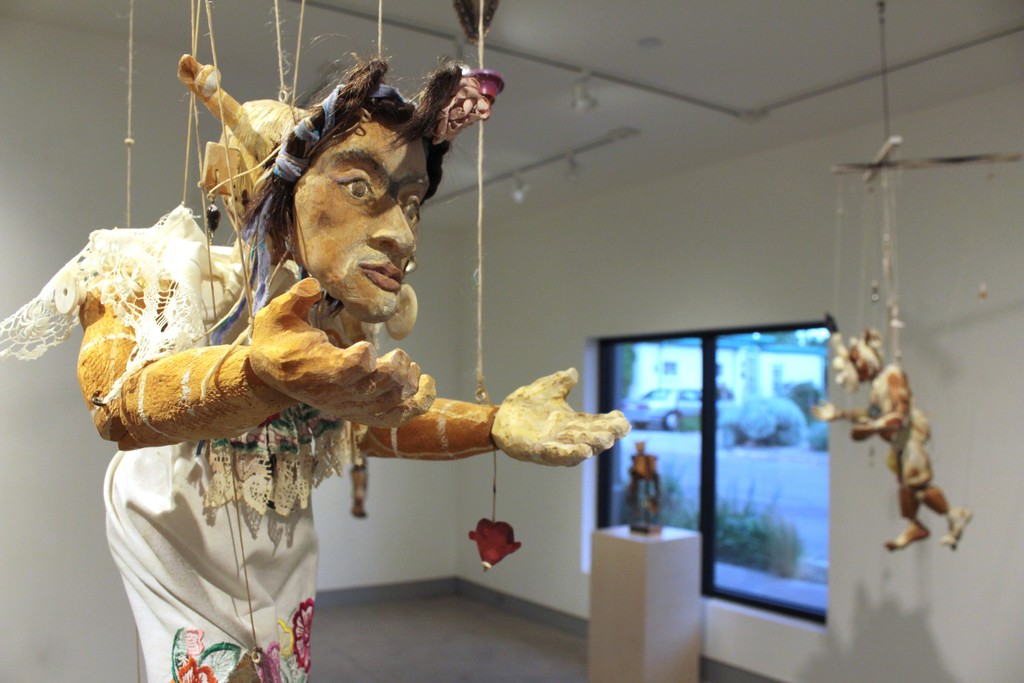 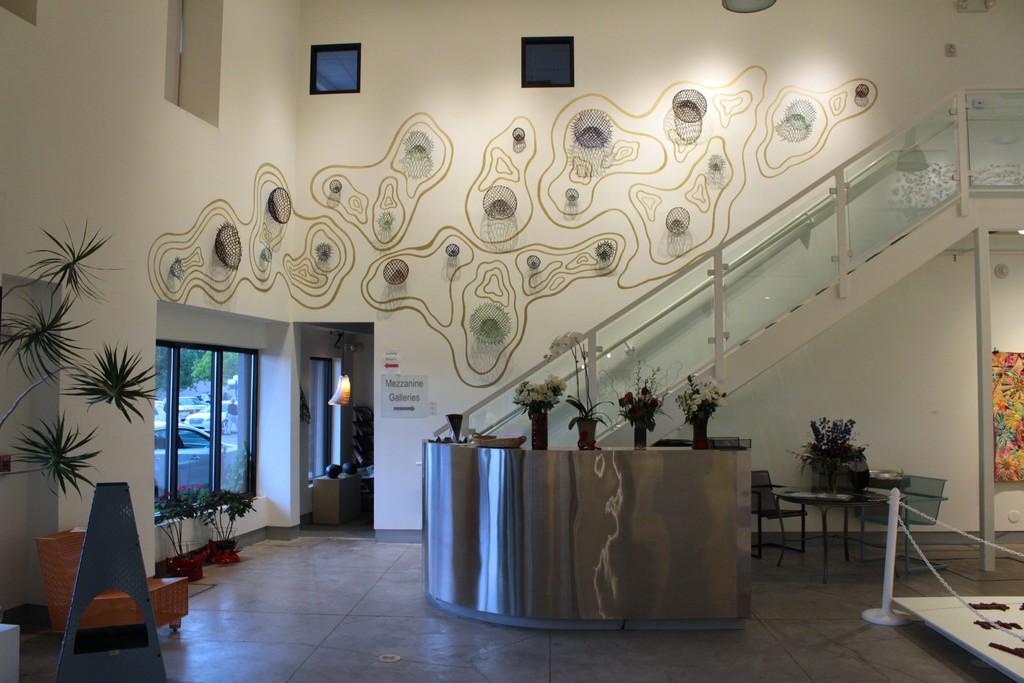 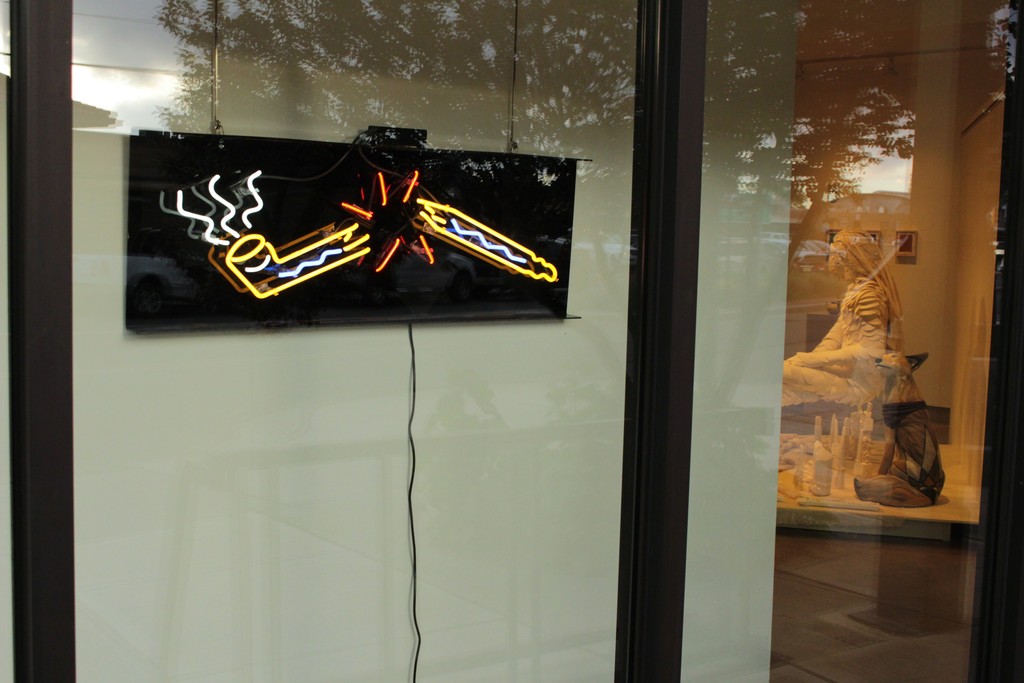 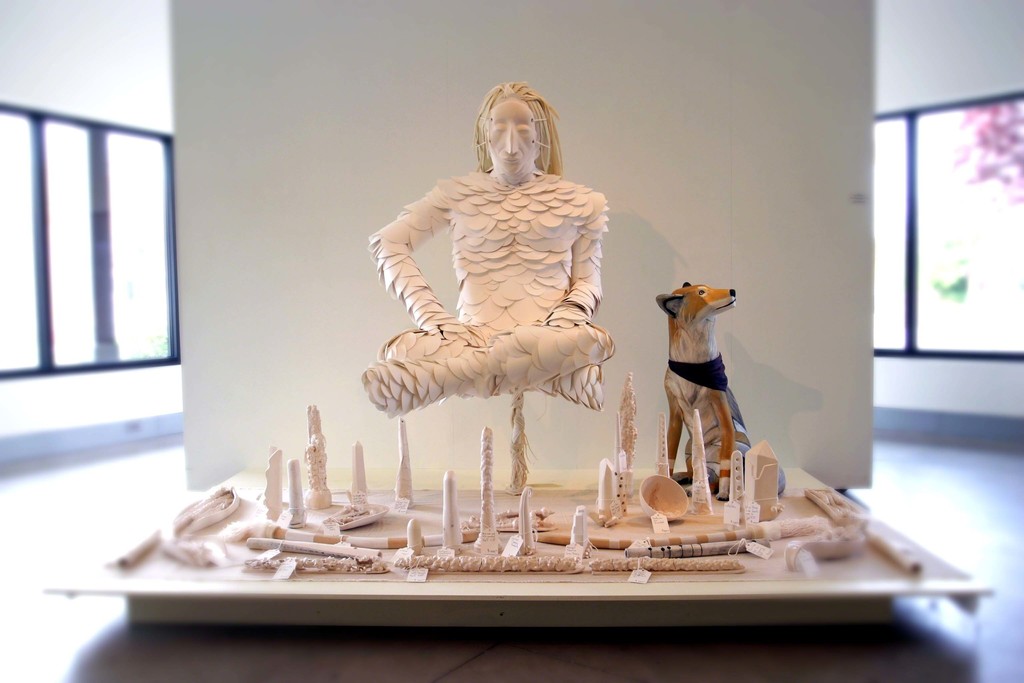 Made in the Desert, the inaugural exhibition at form & concept, opens Friday, May 27 from 5-7 pm. Made in the Desert is a group show featuring craft artists hailing from New Mexico and Arizona, exhibiting an array of handmade media from ceramic to neon. “The Southwest has such a rich and varied tradition of craft and art-making that it made sense to open our space with a survey-type exhibition. You’ll see works that use both old and new techniques, but all of the artists’ works on display are working within a contemporary milieu,” says Director and Curator Frank Rose.

Janet Abrams is an artist, writer, educator and producer, based in Santa Fe, New Mexico. The winner of SITE Santa Fe’s 2014 SPREAD 5.0 competition for NM-based studio artists, she works primarily in clay, but also in other malleable materials. Her abstract sculptures and installations range between purely formal explorations of light, texture and materiality, and “documentary” projects that reflect on changes in personal and collective experience as a consequence of 21st century technologies. For Made in the Desert, Abrams will be showing an array of clay airport silhouettes in an installation titled In the Unlikely Event. In the Unlikely Event is exploration of an architectural type which transcends the form into something else entirely through texture and a reduction of details into the outline of the airport.

The opulent style of Susan Beiner’s work initially stemmed from her interest in 18th century European porcelains. She began translating the painted surface of these vessels into layers of encrusted form and color.

Various industrial objects and new discoveries in the environment inspire the artist, as she questions how our creations and technology mold our perceptions. She influenced by the surrounding colors and textures and how combinations fall into the patterns that occur in nature. Beiner admires shapes of hardware but while negating their intended function, utilizes them as organic specimens rather than industrial fasteners. She searches to find a relationship between these disparate parts, as the gap between man-made and natural becomes ever decreasing.

form & concept will also be launching their retail space the same evening. The store at form & concept will feature jewelry, ceramics, prints, and design objects from local and national artists in a lively 600 sq. ft. space on the first floor.