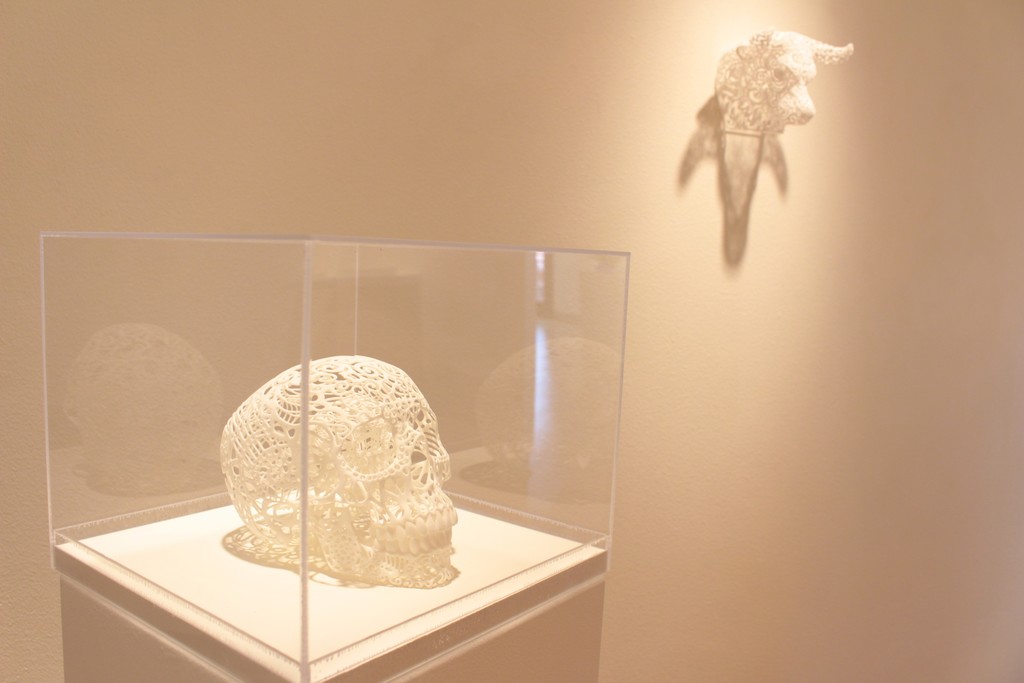 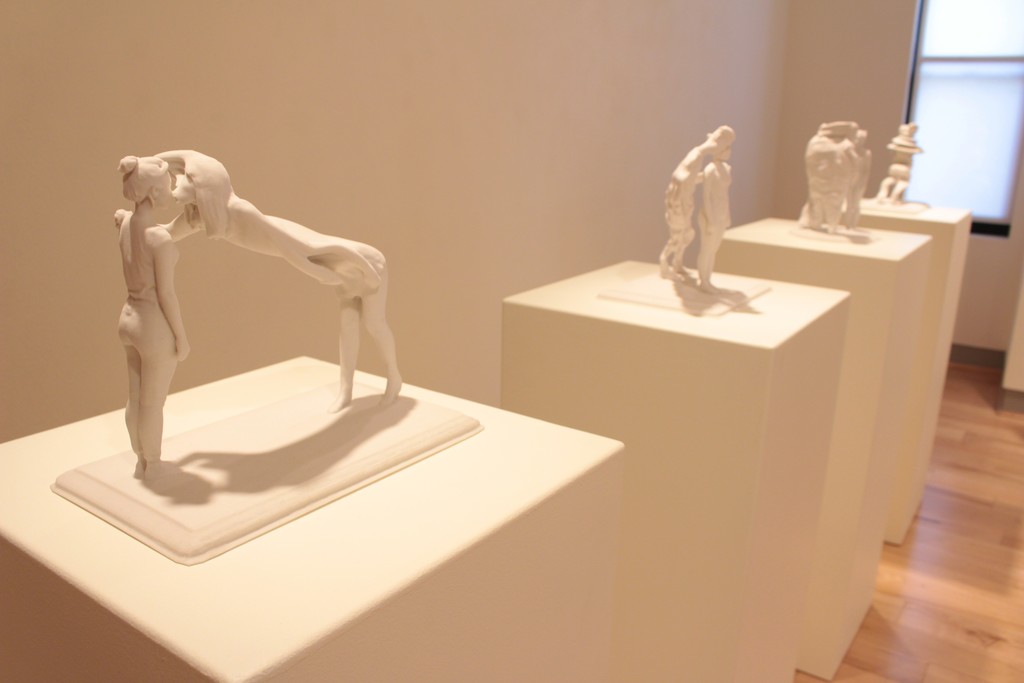 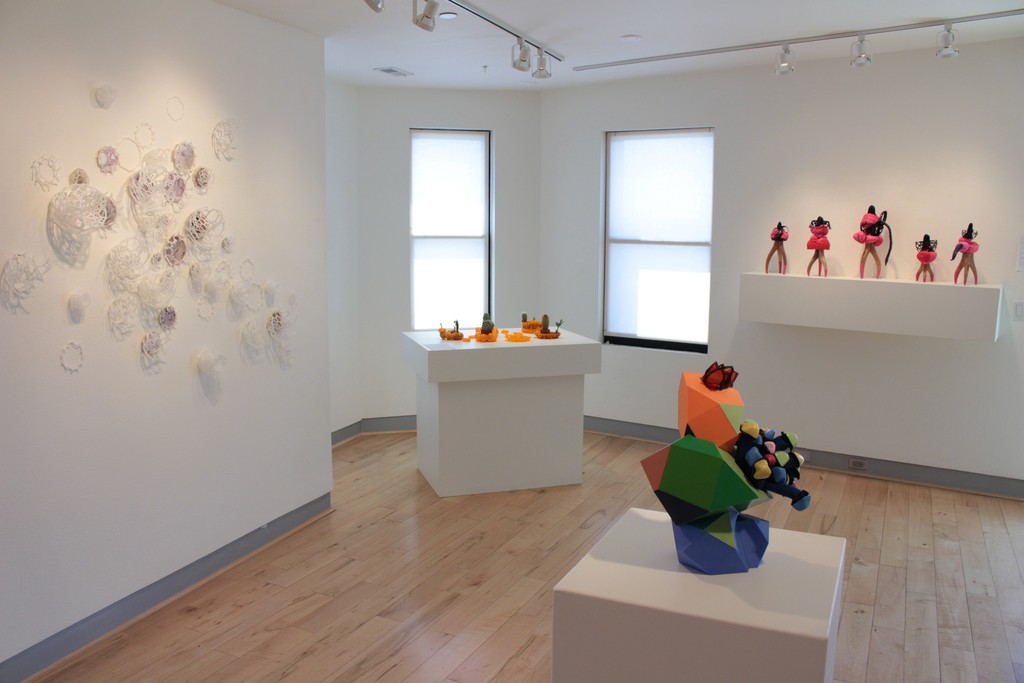 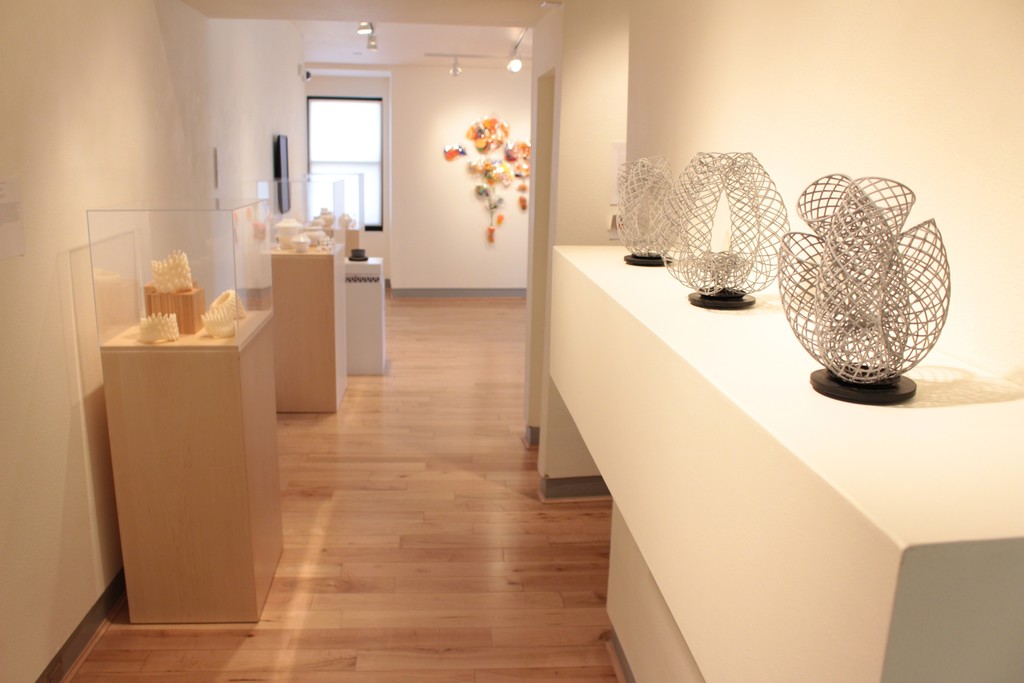 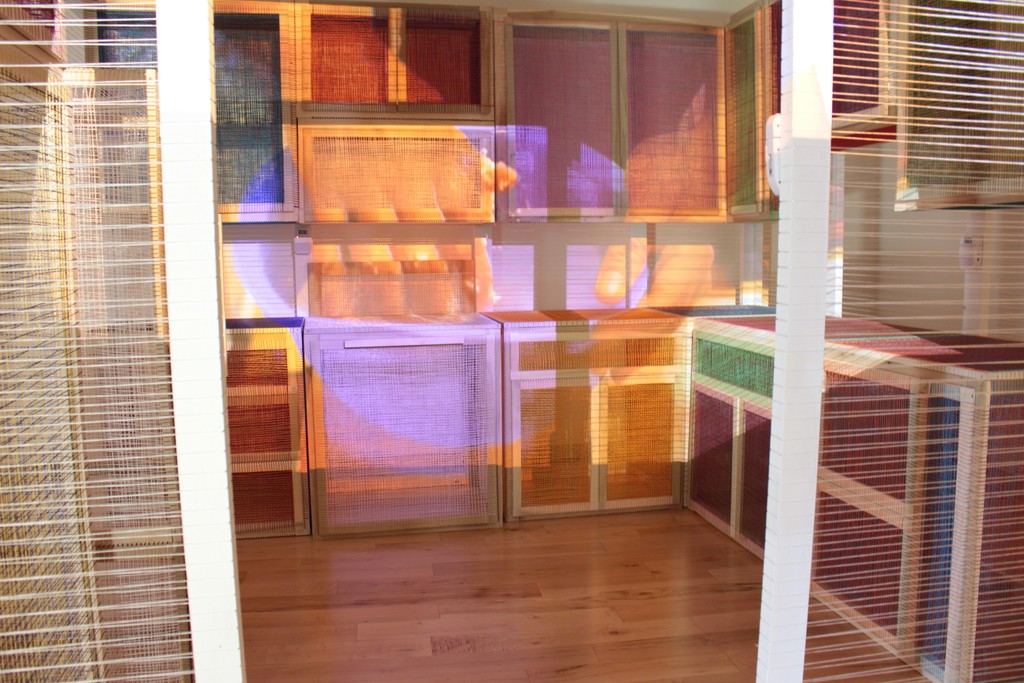 In conjunction with the Currents New Media Festival, Virtual Object opens in form & concept’s upstairs gallery on Friday, June 10 from 5-7 pm. Virtual Object will showcase objects made or influenced by the exciting new processes emerging from the realm of 3D printing. form & concept was founded to “explore relationships between art, craft and design. Handmade and computer-made processes need not be at odds with each other,” said form & concept Director Frank Rose. “As technology increasingly expands into our lives, I think it is important to use these tools consciously and investigate what kinds of artistic communication may be possible. It’s equally important to recognize and support handmade craft practice, as a balance. They both emerge from humanity, after all!” Virtual Object was curated by Frank Ragano and Mariannah Amster from Currents New Media festival and Frank Rose at form & concept.

Leisa Rich is an artist making conceptual sculptures and installations. Rich brings them to fruition using plastics, thread, fabrics, mixed media and detritus as her primary materials. The techniques of 3D printing, as well as free motion stitching -- otherwise known as machine embroidery, a way of "painting" and building texture with sewing thread -- are her favored methods. Leisa also dyes, paints, burns, melts, hand embroiders, casts, builds and assembles, and is a perpetual experimenter. Her works are eclectic in their representation including functional and non-functional objects. Bubble planet planters are futuristic pots that exemplify a utilitarian expression while being quite beautiful.

Kristin Stransky creates engaging and often playful artworks focused on social interaction, gender socialization and cultural expectations. Her artworks range from wearables and 3D printing to interactive art and installations. For Virtual Object, Kristin will present three works including Build Failure, a participatory, collaborative, artwork that asks the viewer to add to a construction of 3D-printed parts that ultimately collapses under its own weight.