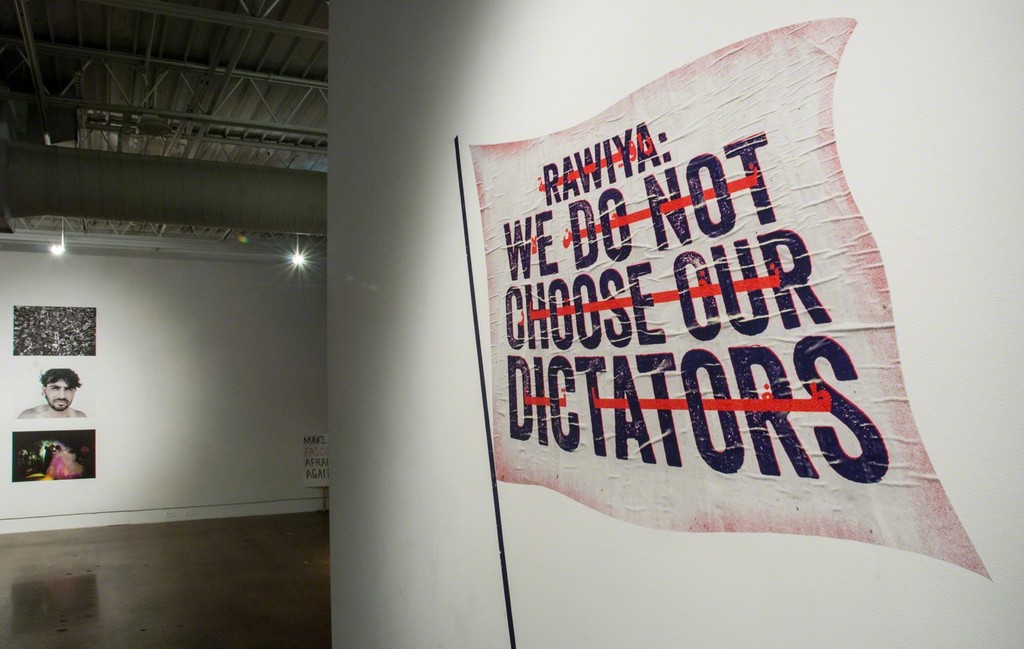 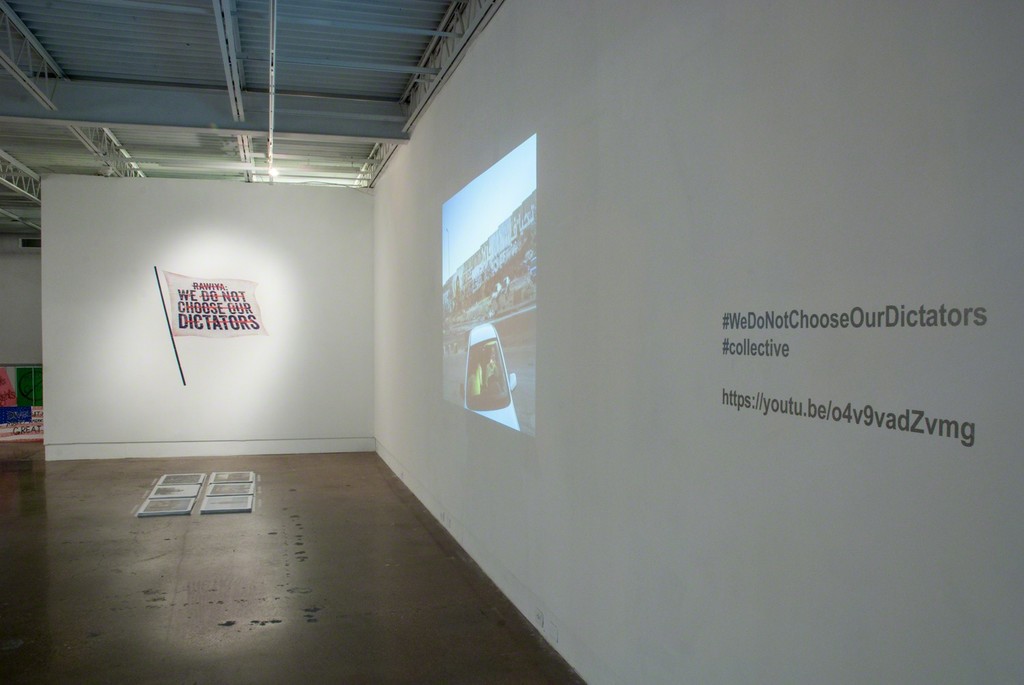 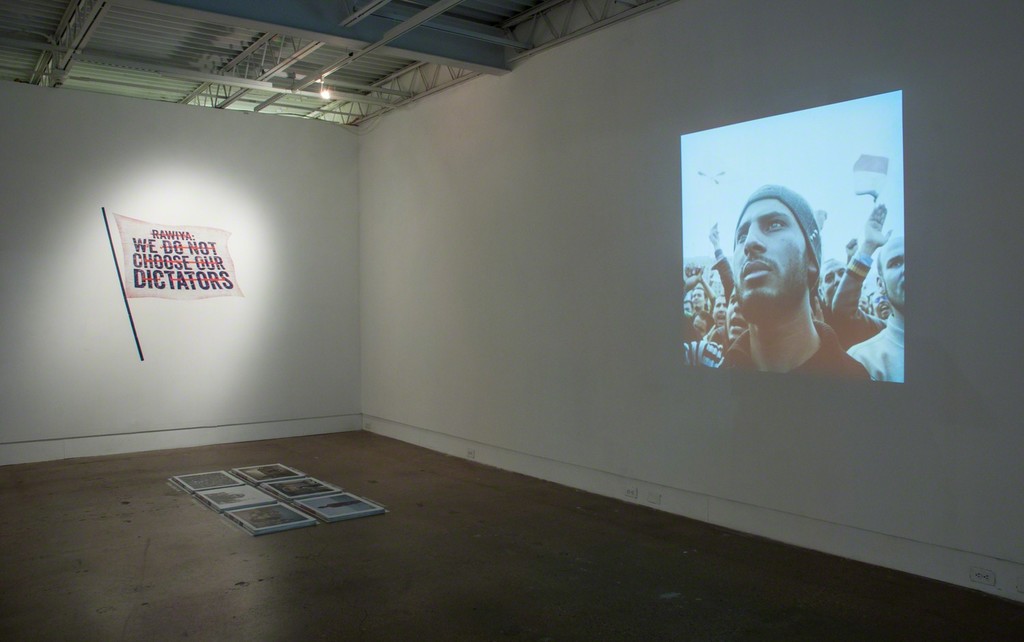 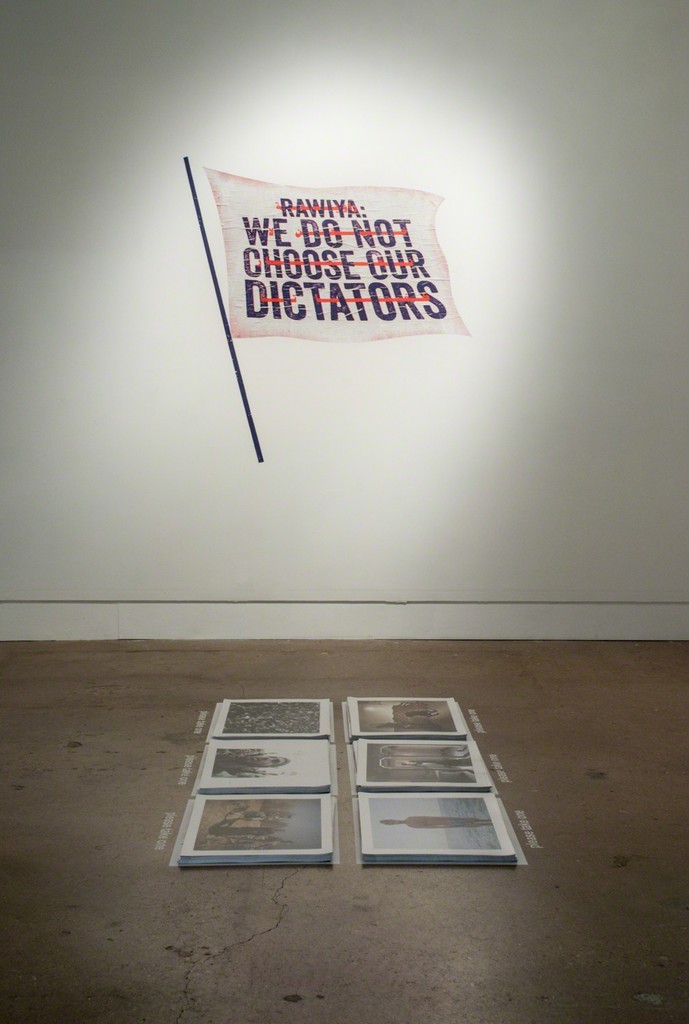 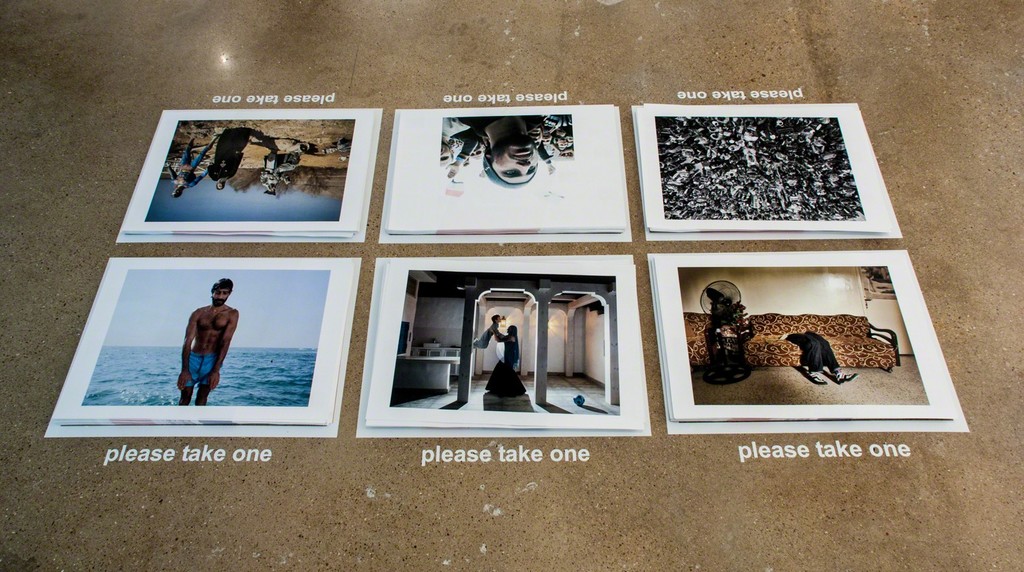 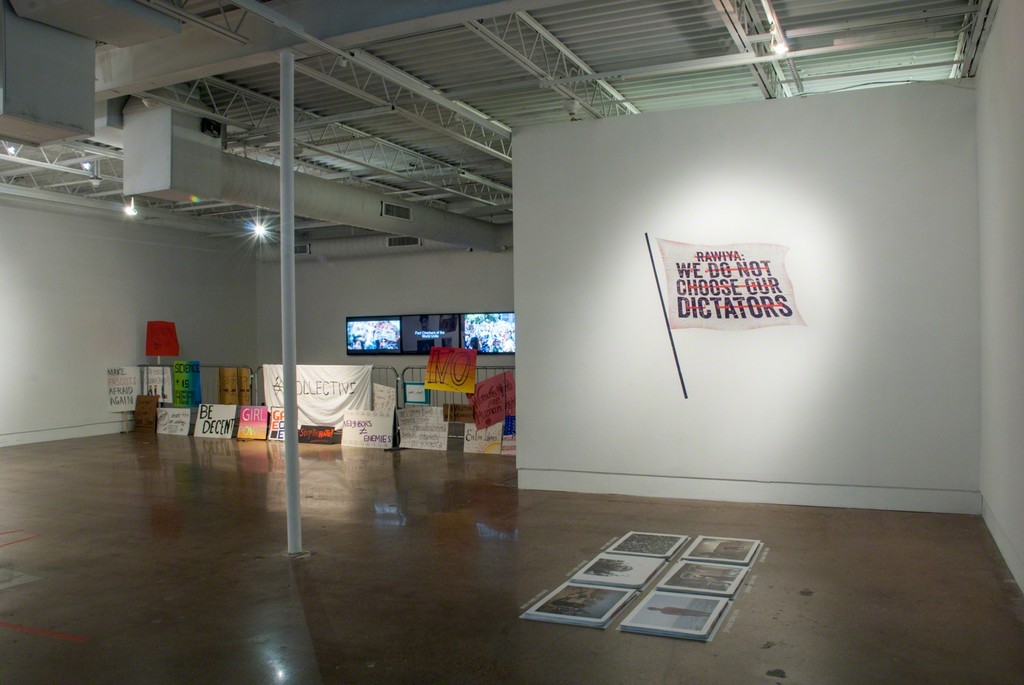 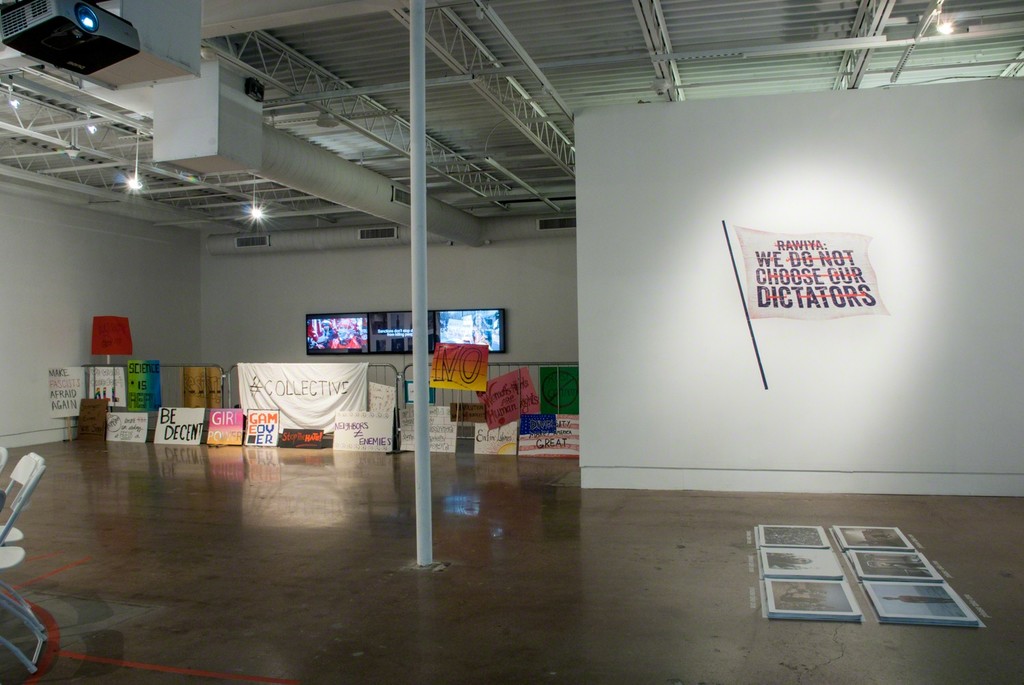 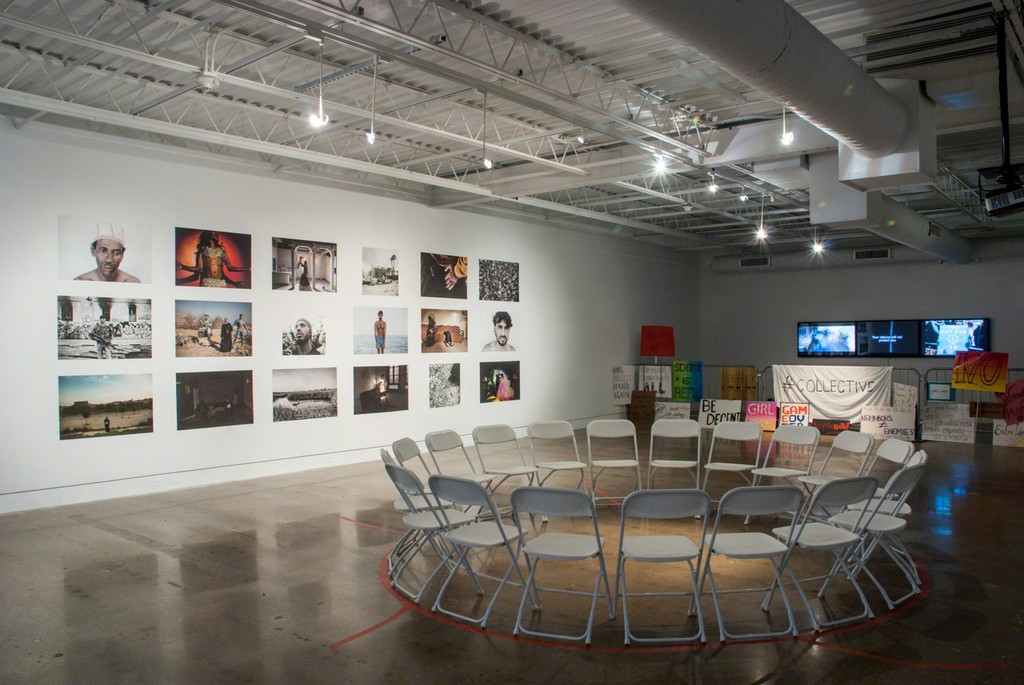 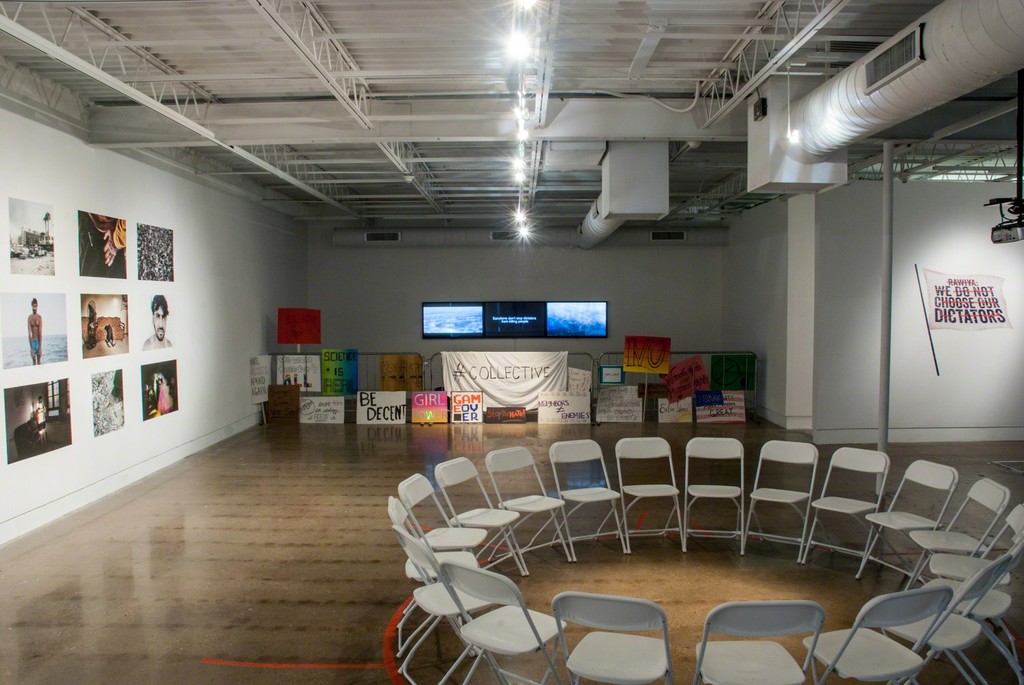 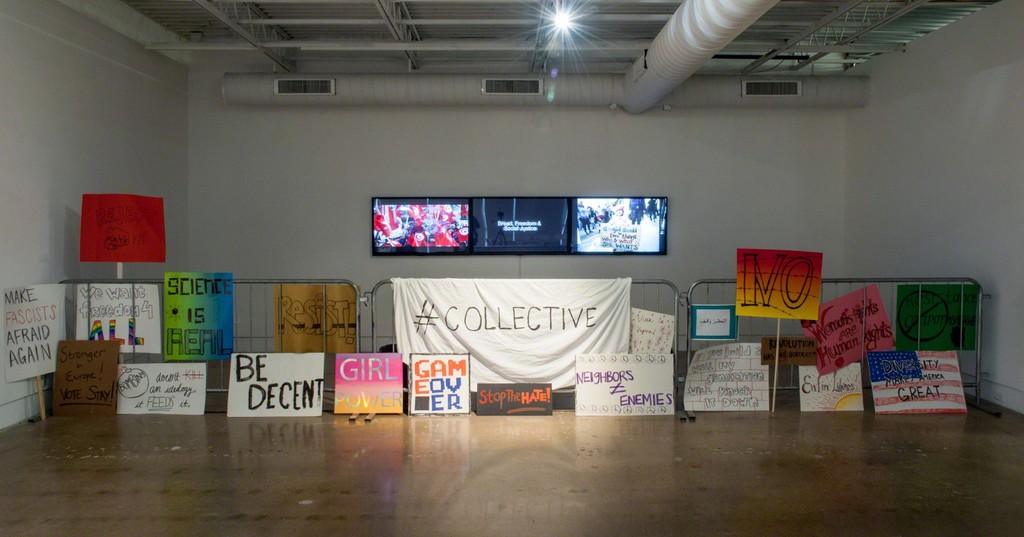 “We Do Not Choose Our Dictators,” a selection of photographic works by RAWIYA a collective focused on human rights and social justice. Translated from Arabic as “she/he who tells a story,” RAWIYA originally was formed in 2009 as an all-female photography collective. The exhibition will be at the Fort Worth Contemporary Arts gallery March 4 to May 13, with an opening reception from 6 to 9 p.m. on March 4. The reception will include brief comments by artists Tanya Habjouqa and Tasneem Alsultan.

The photography is a response to and reflection of the daily lives of people affected by political upheaval in the Middle East. In an attempt to document and understand a swiftly changing social landscape, the photographers present new ways of seeing the political landscape.

As a group of documentary photographers from across the Middle East, the members use the platform of the collective to investigate social and political stories they feel are invisible. RAWIYA's presentation includes work by Myriam Abdelaziz, Tamara Abdul Hadi, Tasneem Alsultan, Laura Boushnak, Tanya Habjouqa and new collective member Zied Ben Romdhane.

This is RAWIYA's first exhibition in Texas, and the timing is significant. Since 2010, popular uprisings, protests and strikes throughout the Middle East have prompted a major geopolitical shift that has affected peace and stability in the region. The photographers are experienced witnesses and well-informed narrators of resistance and social change in this environment.

In the United States, humanitarian concerns about these changes have been brought into tighter focus with President Trump’s recent executive order banning travel from seven countries in the Middle East. This political directive has impacted the lives of many foreign nationals from the Middle East who are in the process of immigrating to or visiting the United States.