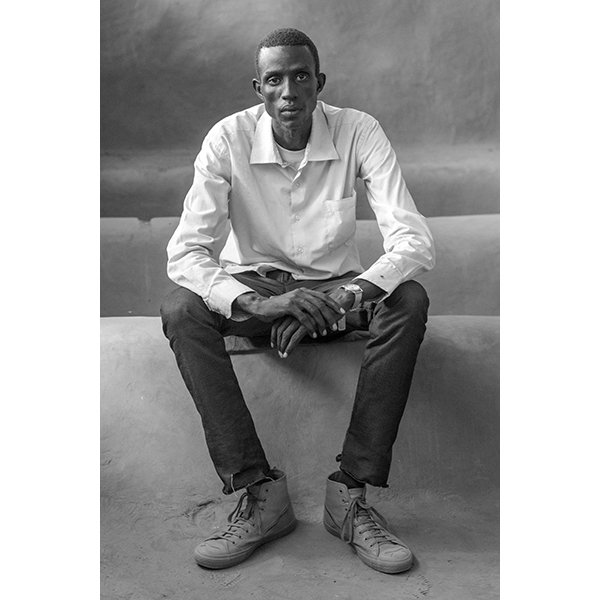 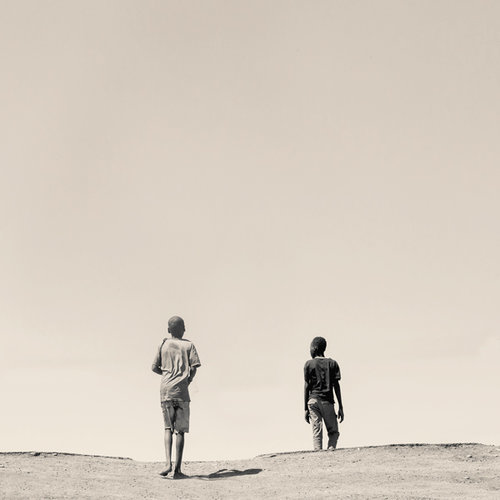 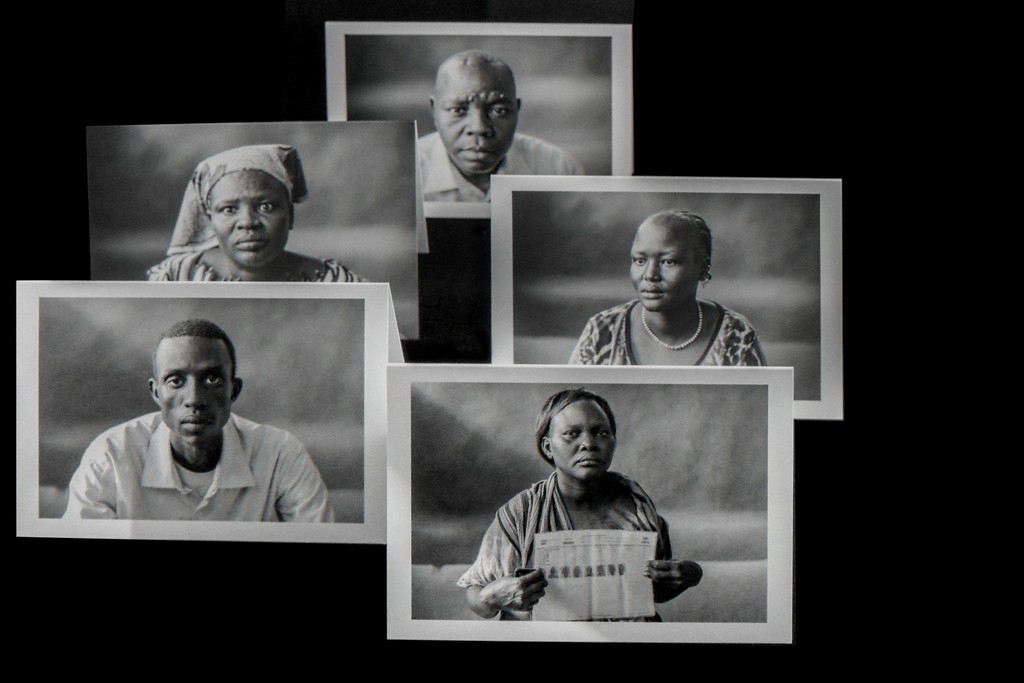 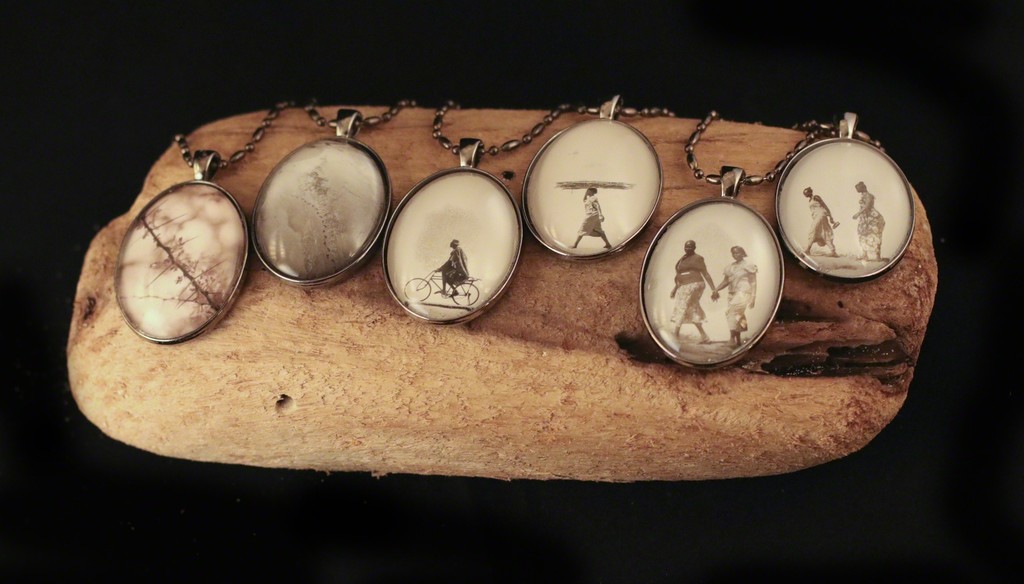 Fundraiser to help the Lost Boys and Girls of Sudan who are trapped in Kakuma, a refugee camp in Kenya 30 years since their exodus.

An exodus of 20,000 children took place in 1987. They were fleeing genocide in what is now known as South Sudan. They ran again four years later from a camp in Ethiopia after the government was overturned and were eventually led by the United Nations to Kakuma, a refugee camp established for them in Kenya. By then, more than half had perished during their journey from thirst, starvation, crocodile and lion attacks, or militia ambushes.

Thirty-eight hundred Lost Boys were resettled to the U.S. when international attention was brought to their plight in 2001. Most of the others returned to South Sudan, risking their lives in the continued civil war. Others died from disease or suicide.

But 410 Lost Boys and Girls still live in Kakuma – two and a half decades later.

These refugees are now men and women with sons and daughters of their own. After 26 years, they still cling to the hope of finding a place they may call home, where they might thrive. Some are defiant; some, dispirited. All are lost.

• • •
Though these Lost Boys and Girls have been forced to live in a refugee camp since they were children, the brutal reality is that they will never leave. Their home country continues to be consumed by war and violence, and considering only .089% of refugees world-wide ever have the chance for resettlement, their chance to find independence is nil.
Marti Corn is dedicated to helping to empower them so they may find a way to live a life of dignity.
Corn has been traveling to Kakuma twice yearly since 2015 to document these people. She also mentors a group of young photojournalists, who also are labeled as refugees, so that they may become self-sufficient and empower others through photography and journal-writing workshops.
Corn is holding a fundraising campaign, both virtually and in her home in the form of an Open House. Limited edition prints, pendants, and note cards are for sale. All proceeds will go directly to programs she has designed to help empower this community including the establishment of a library and offering micro-loans to those who are dedicated to developing businesses that support their community.
If you would like to support this cause, you’re invited to attend Corn’s Open House or to visit her website’s merchandise page, http://www.marticornphotography.com/merchandise.

Marti Corn is an activist, photographer, and oral historian. Her projects revolve around those who live in states of continuous poverty or whose struggle threaten to strip them of their dignity.

Her photography and curiosity have taken her to Kibera, Kenya, to make portraits for Amnesty International and Pangea Network; Tegucigalpa and Roatan, Honduras, to photograph those who struggle to survive the aftermath of Hurricane Mitch for two non-profit clinics; Salzwedel, a small East German town, to make portraits of supporters of the arts for an art house that was recently renovated; Tamina, to document those living in one of the few remaining Freedmen’s Towns in the country; and Kakuma, where she is documenting the lives of the Lost Boys and Girls who’ve been trapped in a refugee in Kenya for more than 25 years. MartiCorn.com