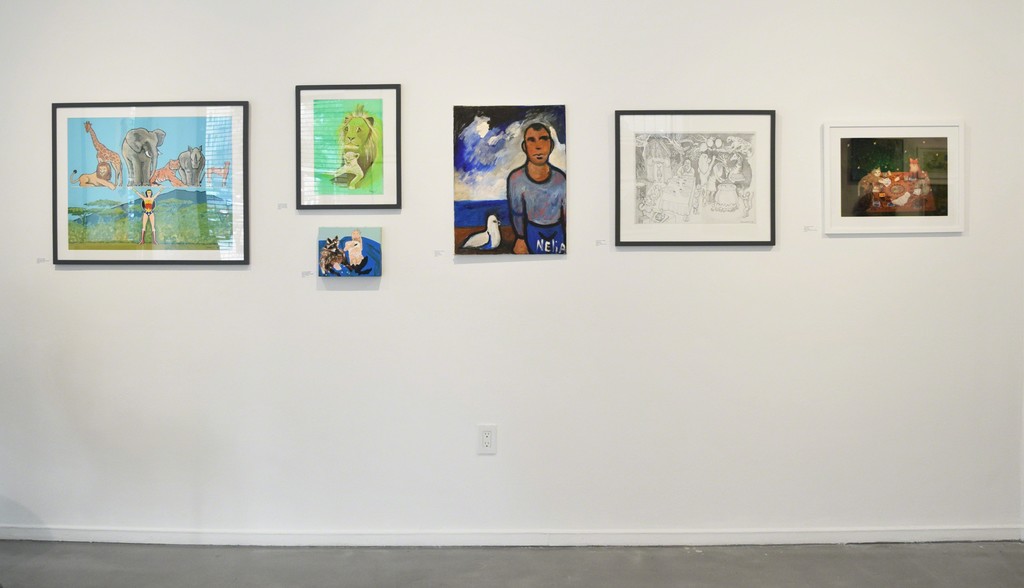 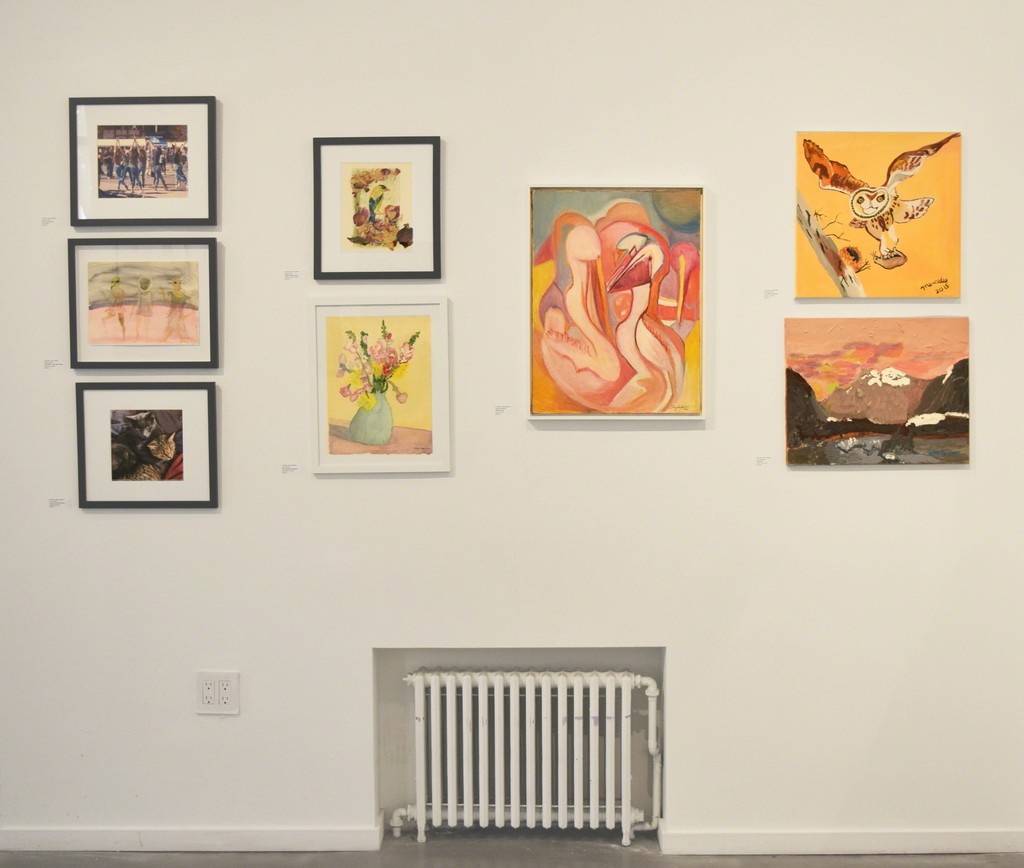 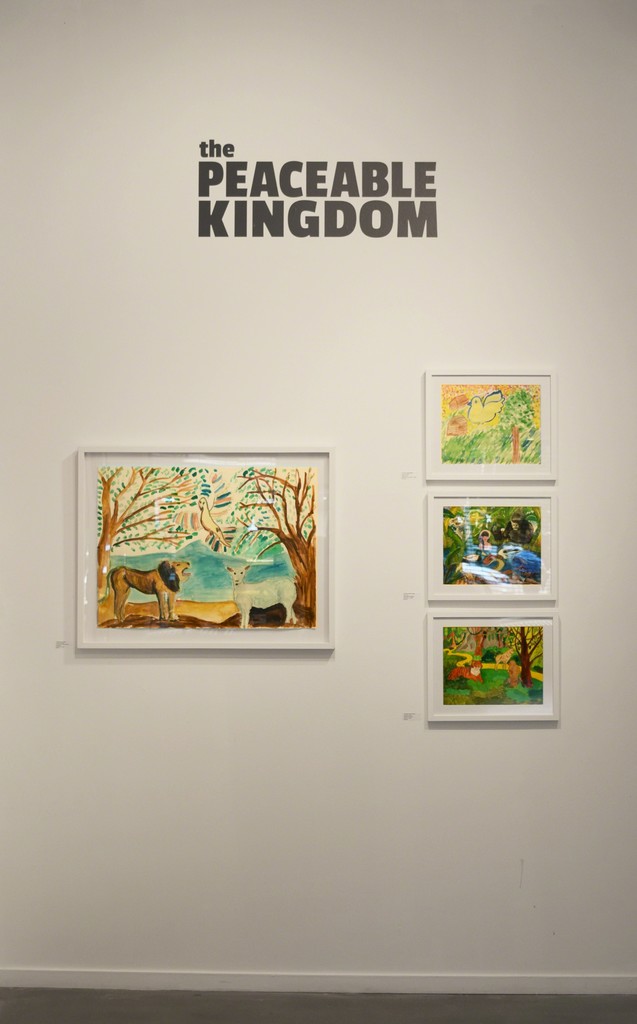 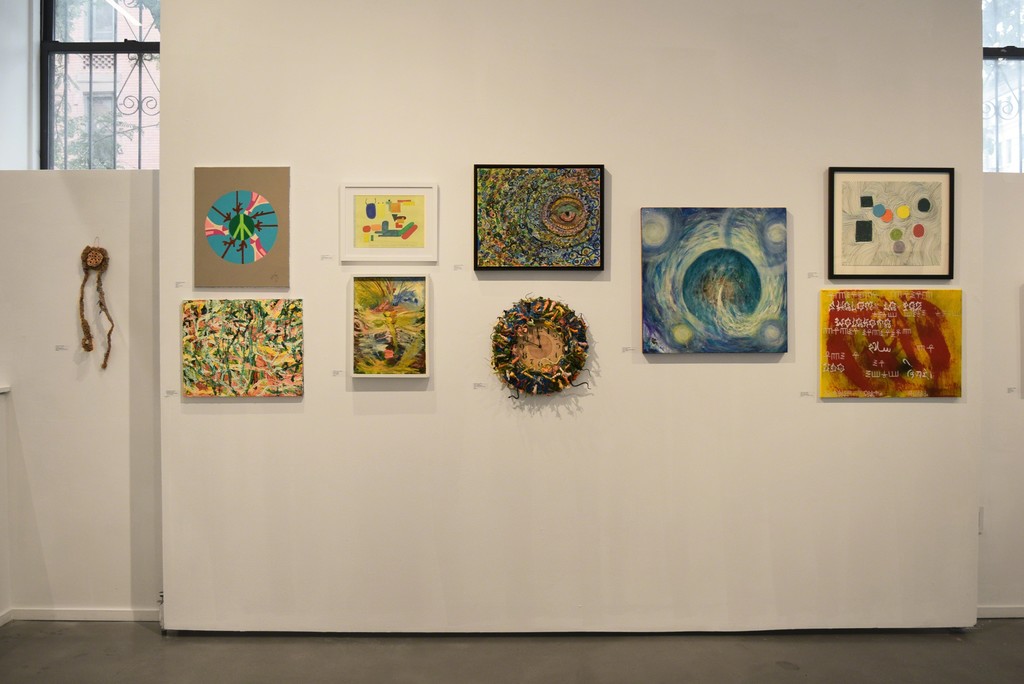 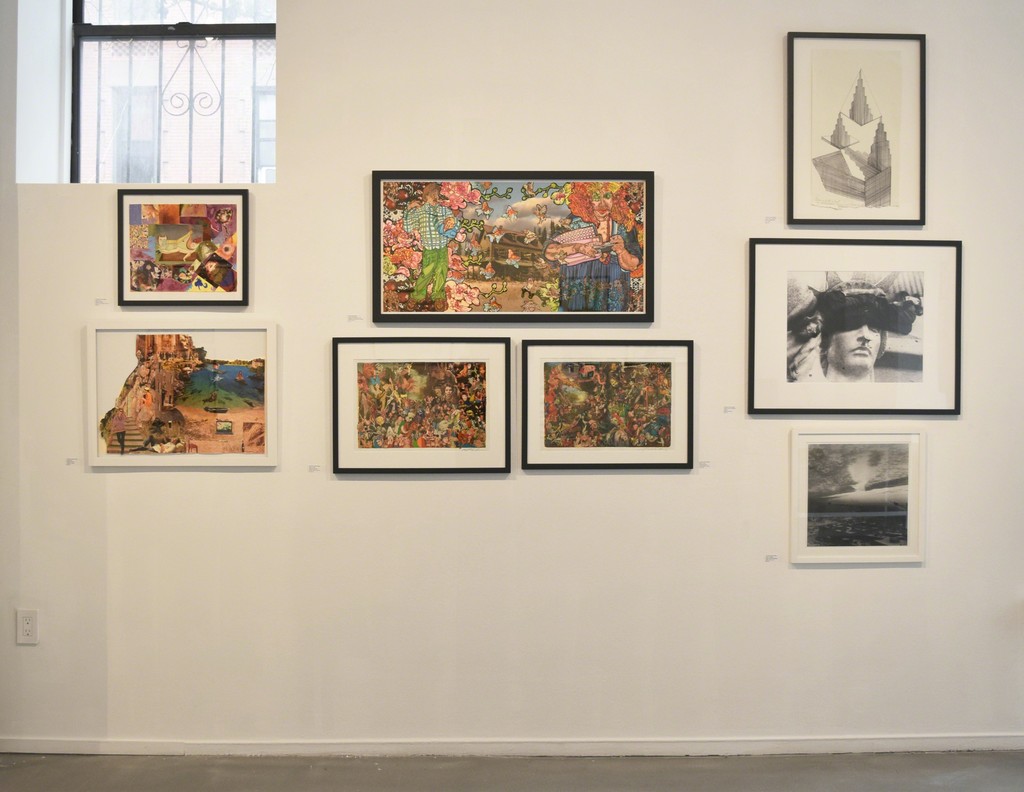 NEW YORK, NY – August 29, 2017 – Fountain House Gallery, located at 702 Ninth Avenue and representing artists living with mental illness, announces the upcoming group show The Peaceable Kingdom. The exhibition will open with a Reception on September 7, 2017, from 6:00 p.m. to 8:00 p.m., and will remain on view through October 18, 2017. The Peaceable Kingdom is curated by Cara Zimmerman.

“The works in this exhibition are incredibly sophisticated and tackle with depth and integrity the elusive concept of the Peaceable Kingdom,” said Zimmerman, Vice President, Specialist in Outsider and Folk Art, Christie’s. “At its core, the Peaceable Kingdom is an exploration of harmony and coexistence, and the range of approaches into this subject—from reinterpretations of Edward Hicks’s famous paintings of the subject to social commentaries denying the idea’s current existence—are exciting looks at an enduring quest for accord as well as at the challenges and joys of twenty-first-century life.”

“The wolf also shall dwell with the lamb, and the leopard shall lie down with the kid; and the calf and the young lion and fatling together; and a little child shall lead them.” (Isaiah 11:6)

In the nineteenth century, renowned Pennsylvania painter Edward Hicks (1780-1849) used this Bible passage to visualize a harmonious and perfect world. He created more than 60 Peaceable Kingdom paintings—of predators and prey resting in harmony, Native Americans and Colonists coexisting, and bucolic landscapes free from human intervention—each highlighting his Quaker desire for a tranquil world. Hicks’s paintings are the inspiration for this exhibition. Today, the concept of Peaceable Kingdom can push far beyond Hicks’s religious reference to address a wider concept of a perfect world. The works in this exhibition explore what a Peaceable Kingdom is and is not, and how this Kingdom might look in the twenty-first century.

The Peaceable Kingdom, as an exploration of harmony, can take literal, metaphorical, and abstract forms. Renderings of coexisting predators and prey affirm and update Hicks’s interpretation of this idea. Some of the exhibition’s artists have stayed true to Hicks’s vision, depicting animals together and with humans in pastoral settings. Others have sought the humor in this concept, bringing animals and humans together in unusual ways by depicting animals playing poker or a man and raccoon sharing a meal (and a sofa). Still others have modified Hicks’s interpretation to address specific issues and ideas: Wonder Woman, balancing an animal kingdom above her head, speaks to female empowerment, while a clock encircled by animals speaks to the passage of time. More abstract interpretations of the Peaceable Kingdom provide macro and conceptual views of the subject, depicting universes and using symbols, such as yin and yang and peace signs, to address harmony on levels far greater than individual beings.

Importantly, not all interpretations are optimistic, and some works in this exhibition reveal ways in which our world is not perfect and the Peaceable Kingdom does not exist. A man sleeping on the street, superimposed on an image of the Statue of Liberty, deals with the inequalities of America, while a collage of talking heads, animated characters, and Hieronymus Bosch-like figures creates a frenetic scene that defies peace and calm.

This program is funded, in part, by generous support from the Renate, Hans and Maria Hofmann Trust, and the Robert Rauschenberg Foundation.
www.fountainhouse gallery.org