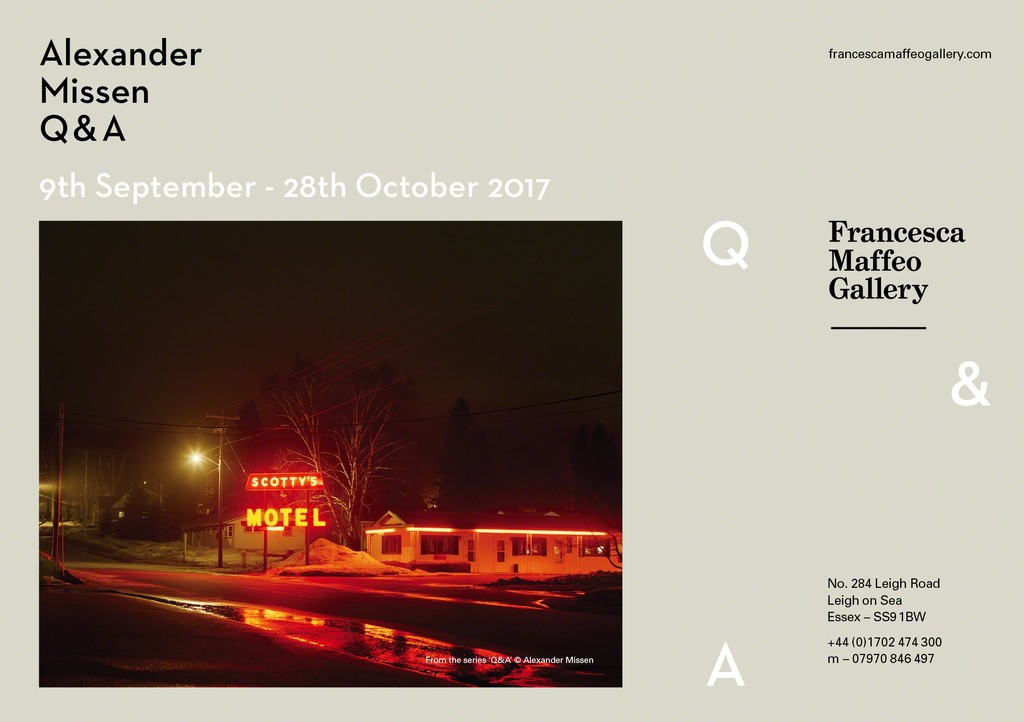 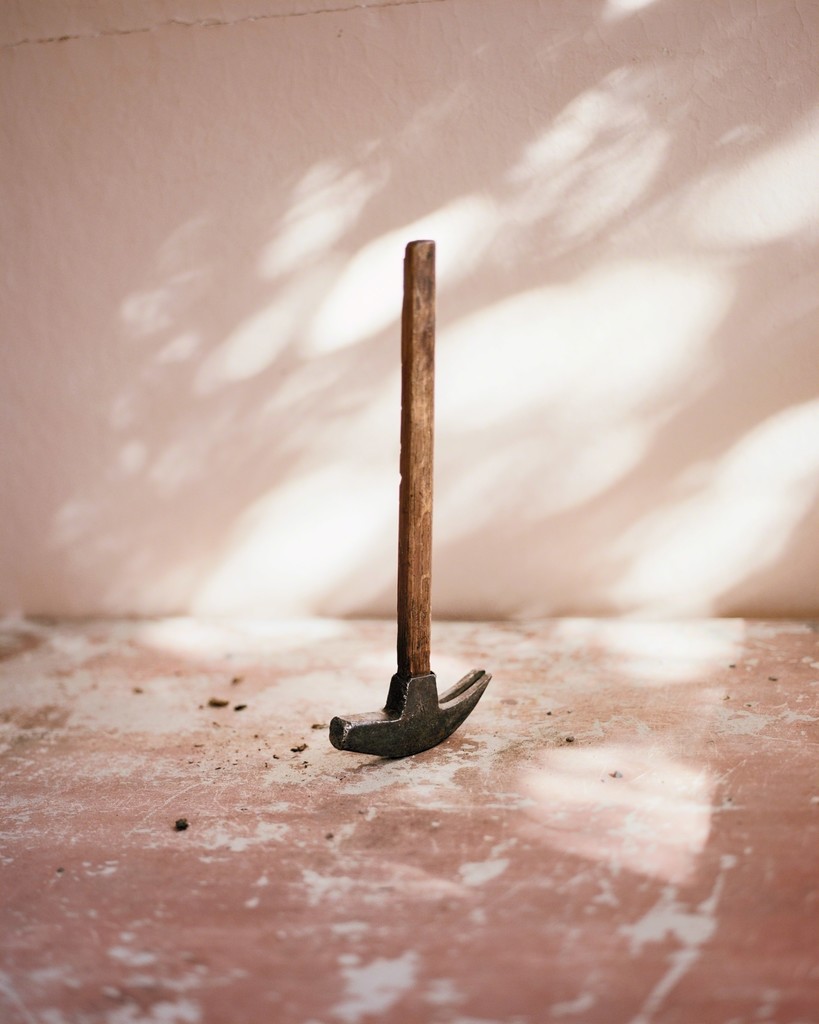 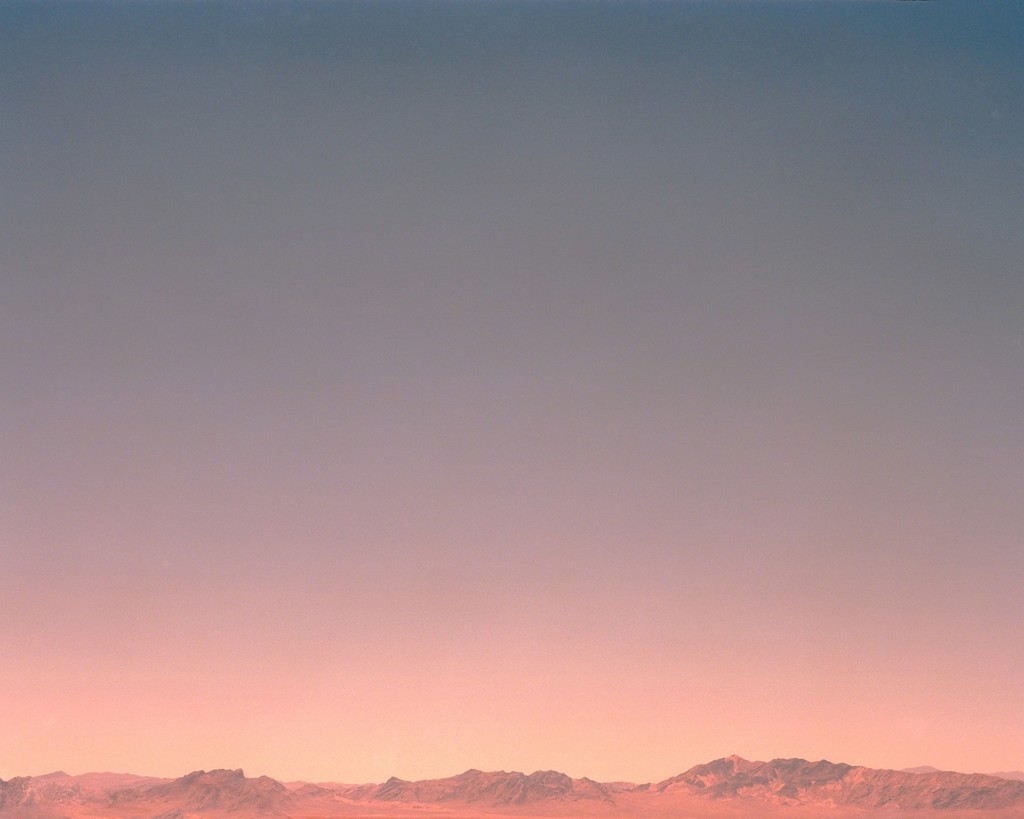 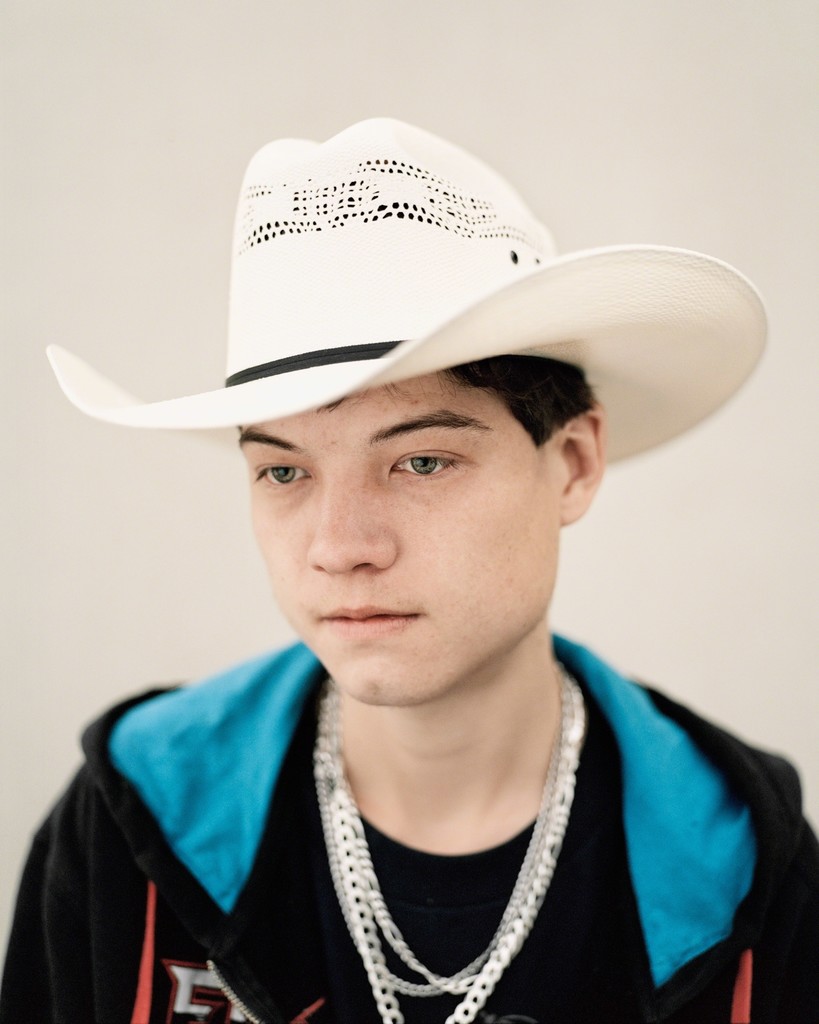 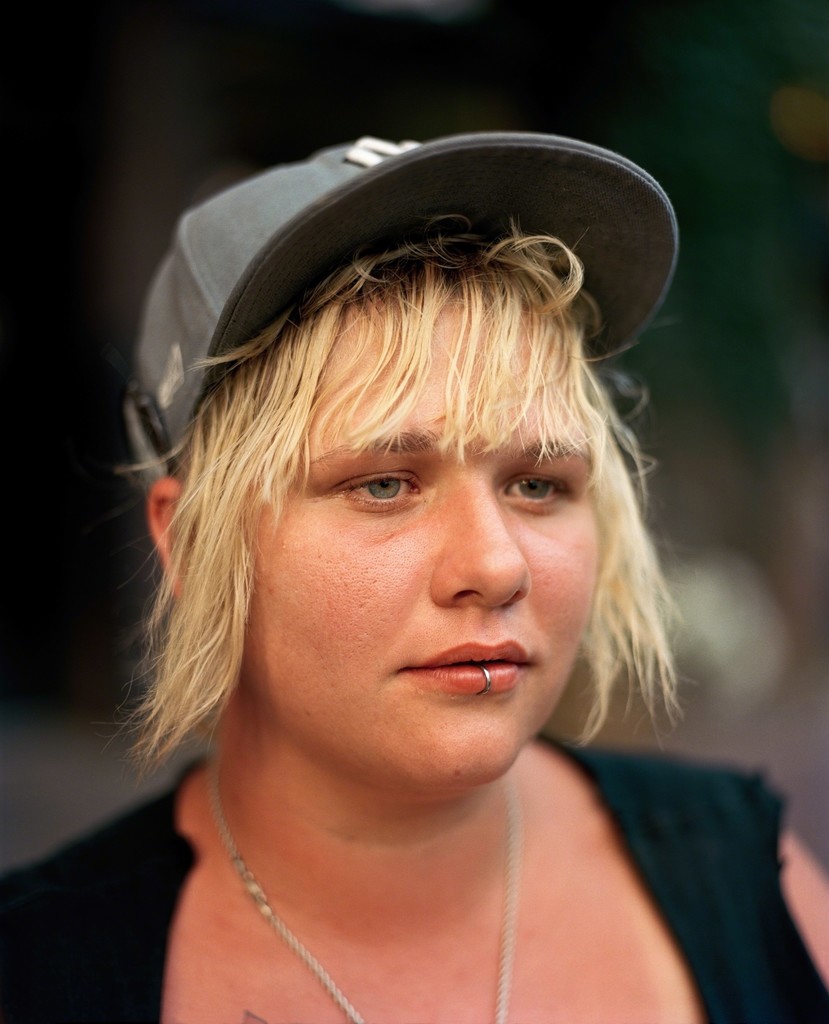 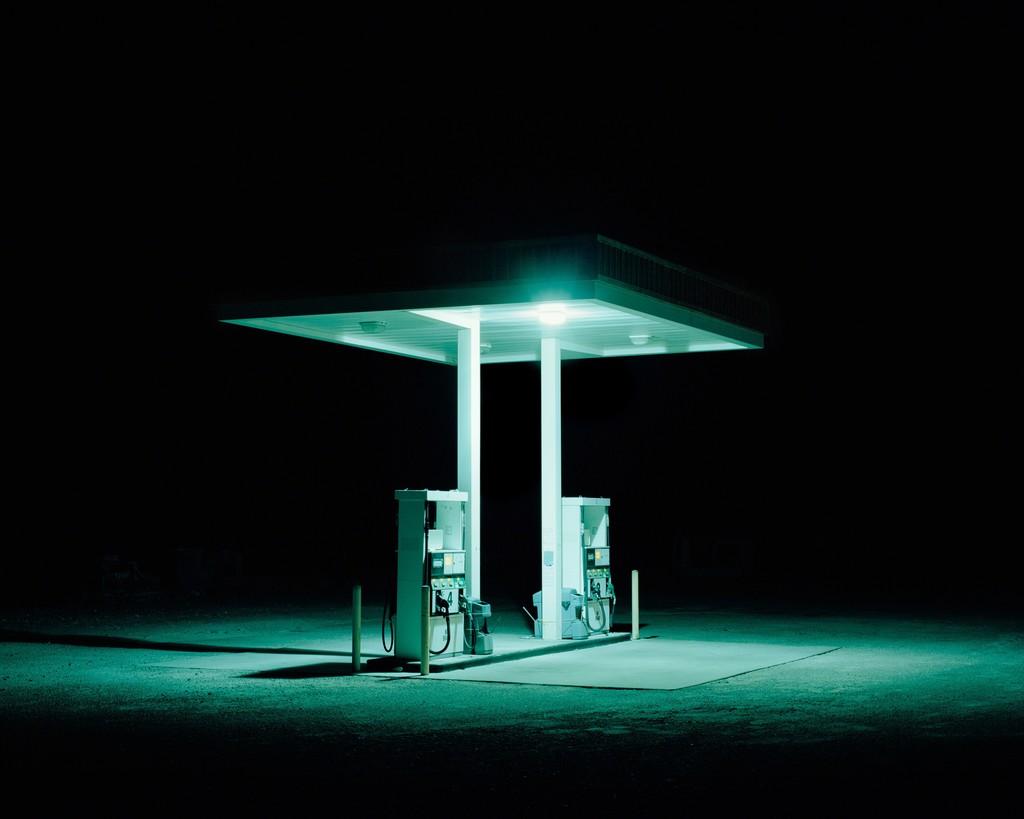 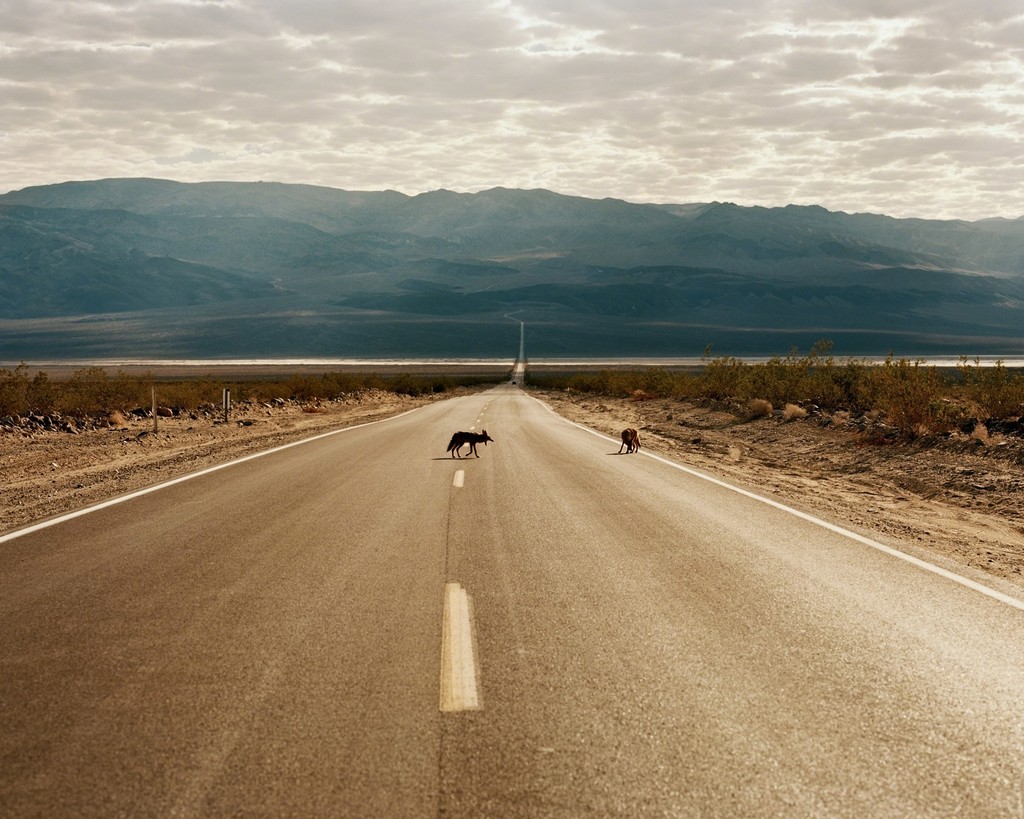 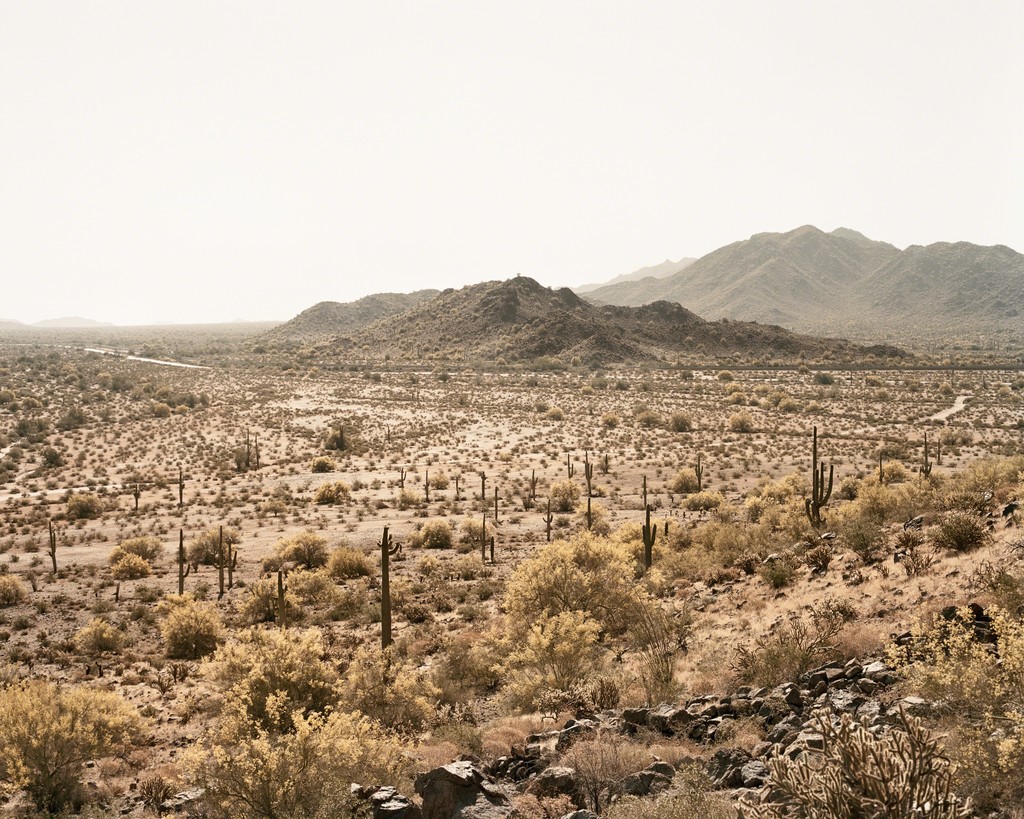 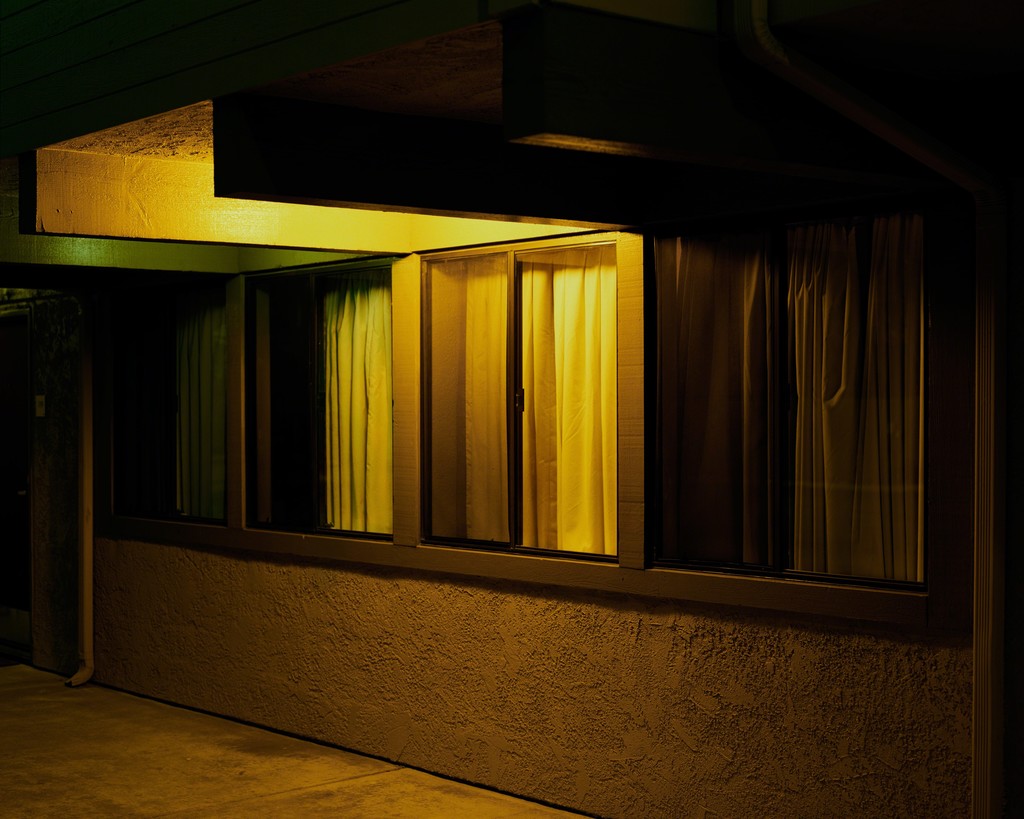 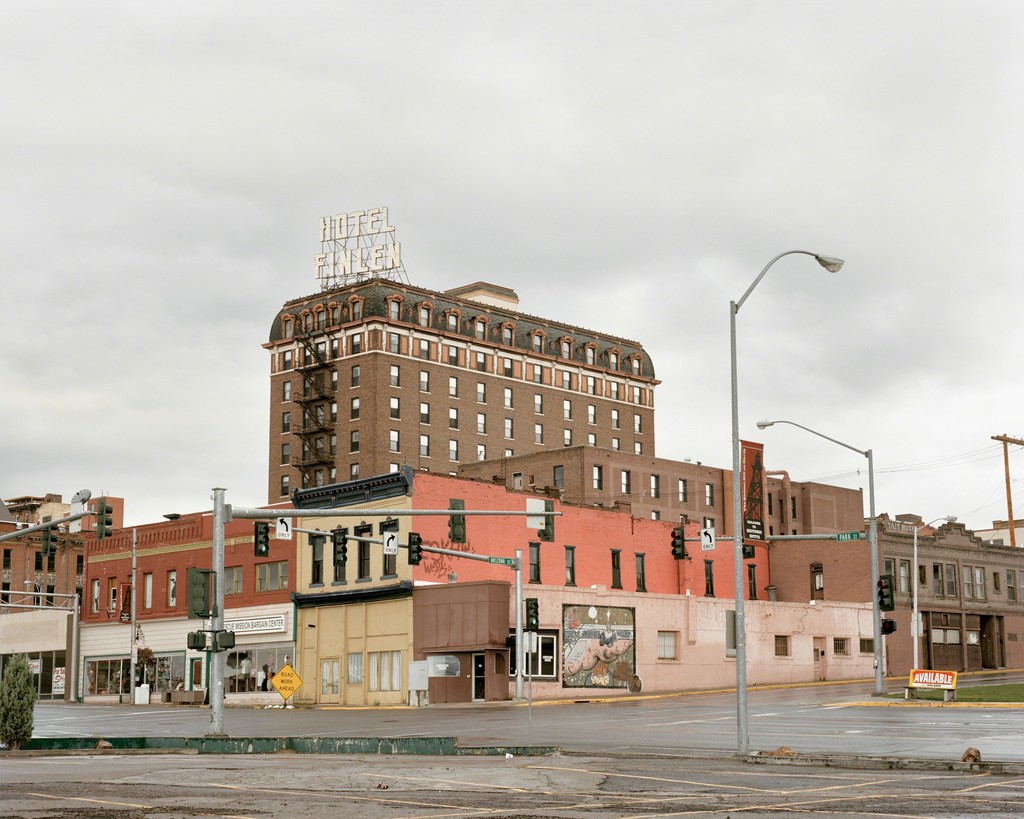 Francesca Maffeo Gallery is delighted to present ‘Q&A’, a solo exhibition by British photographer Alexander Missen.
Opening on 8th September 2017, this exhibition showcases over seventy images, which journey across the United States of America, an examination of cultural symbolism and how the motifs we associate with America have affected the reality of place and people.
Landing in Memphis and driving west on the I-40, Missen was perturbed to discover that the America he expected simply didn’t exist, feeling he was mis-sold; the America he was seeking felt out of reach.
“What I ultimately came to realise was that the America I expected did exist – but only in small pockets. It had to be sought out and curated into a kind of simulacrum and in turn became an analogy for the act of photographing itself; an odd exercise in choosing what to point the camera at, what to exclude or ignore and what to embrace.”
What ‘Q&A’ opens up is the space between our imagination and reality, Missen playfully explores this nature of myth when applied to a collective understanding of the United States, provocatively investigating the relationship between a place and its own mythos. Missen visited forty states, over four years capturing America’s cultural markers – the flags, the cars, the mountain ranges – and critically examining their propagation as undoubted realities.
Intrigued by the concept that continued representation of these markers can create a sense of familiarity for the viewer, despite never having visited the place itself, Missen unpicks these symbols, and in turn, the myth of America.
In addition to ‘Q&A’, Missen will be introducing his new project ‘Common Futures’ in our print room gallery. A series of images which explore the visual language of the future, looking at why we deem some designs and imagery to be enduringly futuristic, often regardless of age or application. In this body of work, Missen looks at the imagery and design that has shaped our aesthetic understanding of the future and that which tends to recur repeatedly.