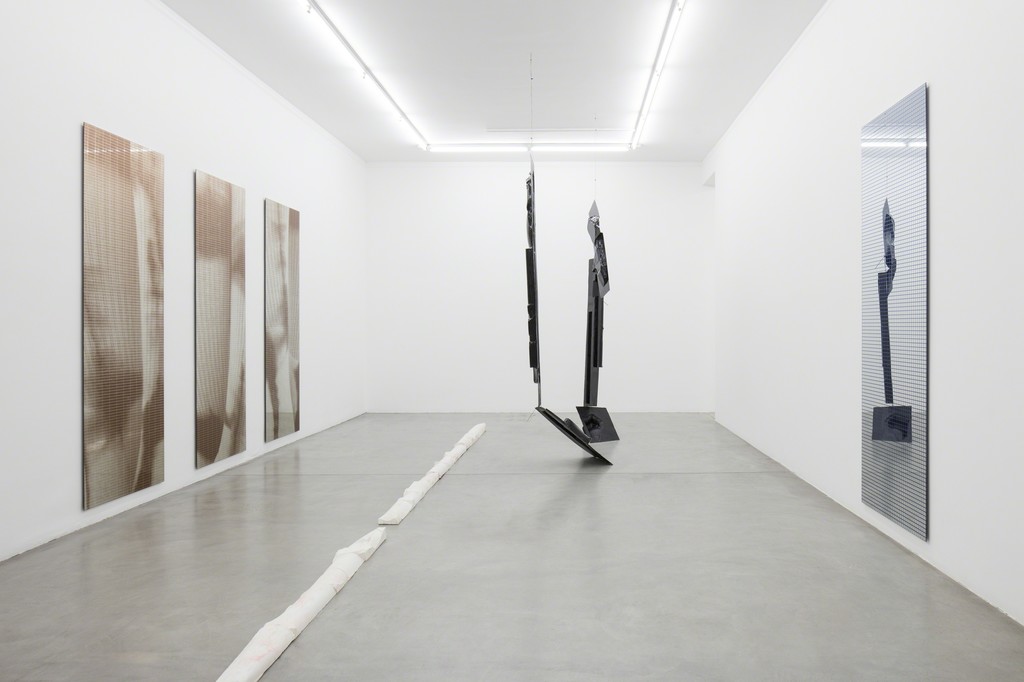 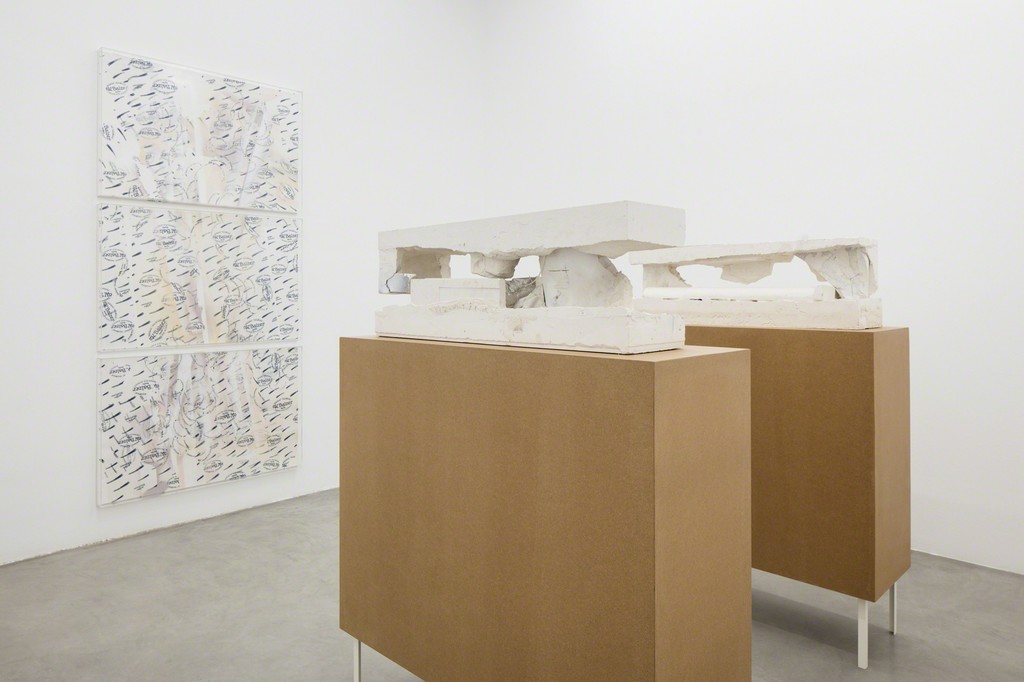 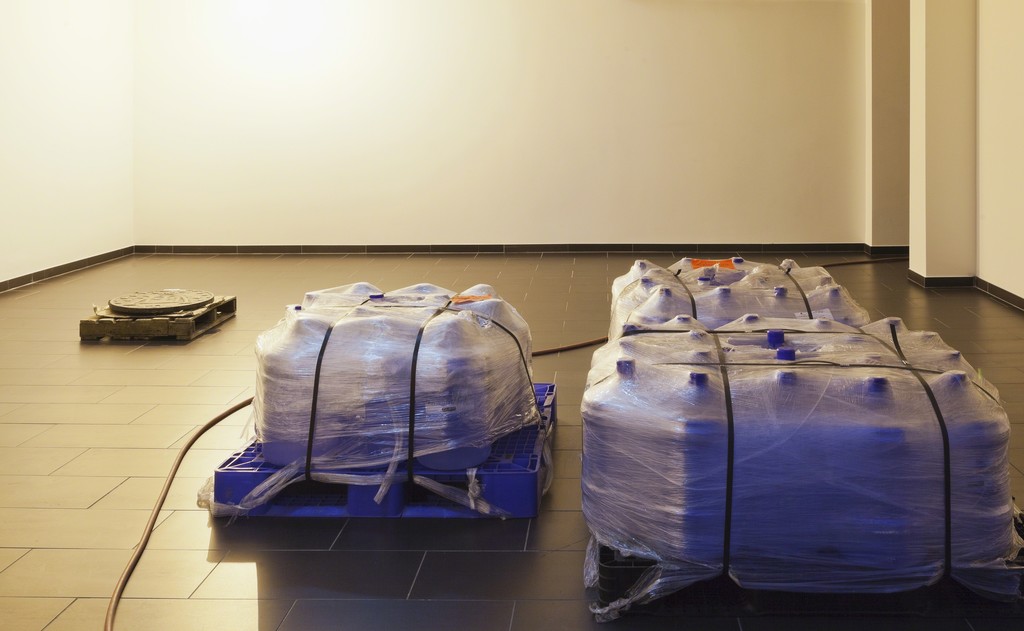 In recent time Reuter approach to the idea of (theoretically) occupying and developing projects on land broadened up to other parts in the world. For Miami the whole project is about the city of Iquitos, Perù, which for some months has been a remote office at the other end of Reuter’s actual main place of residence (Berlin). On one hand Reuter departs from the question on how the world today is explored and viewed at, linking his works to a city which has anything to do with his original roots, on the other hand Tudela departs from his South American cultural and historical context transcending the specifics of place and developing a visual universe permeated by notions of interpretation, displacement, and overlapping timescales.