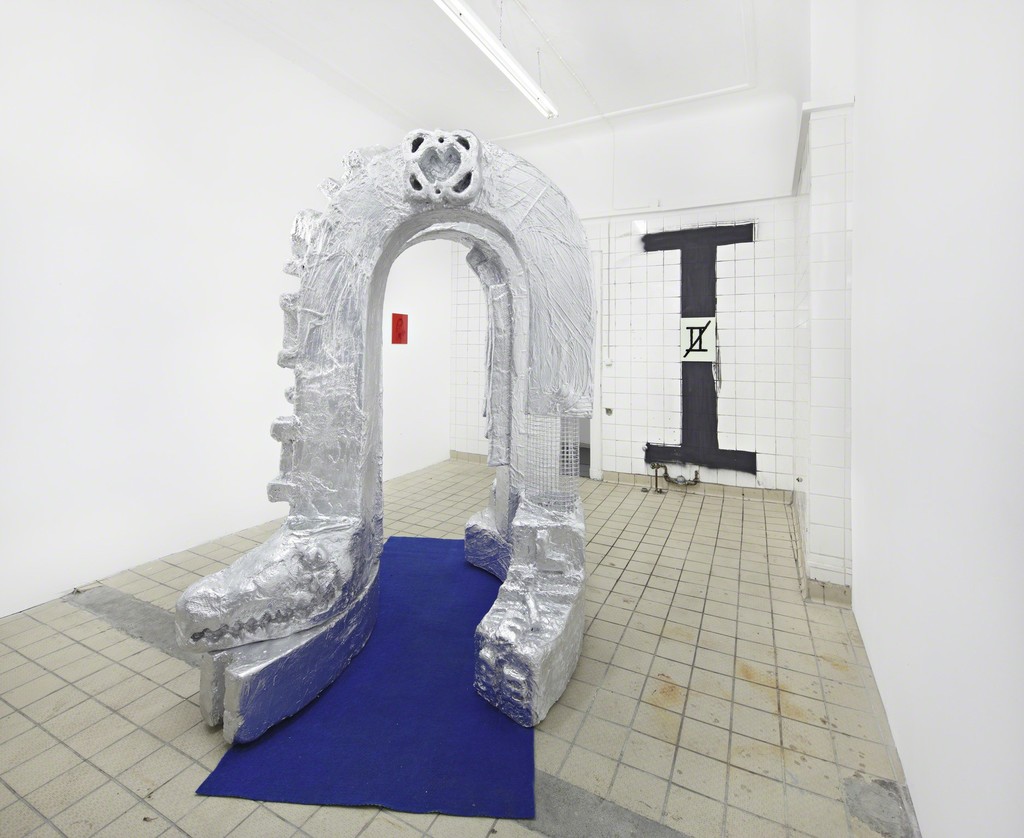 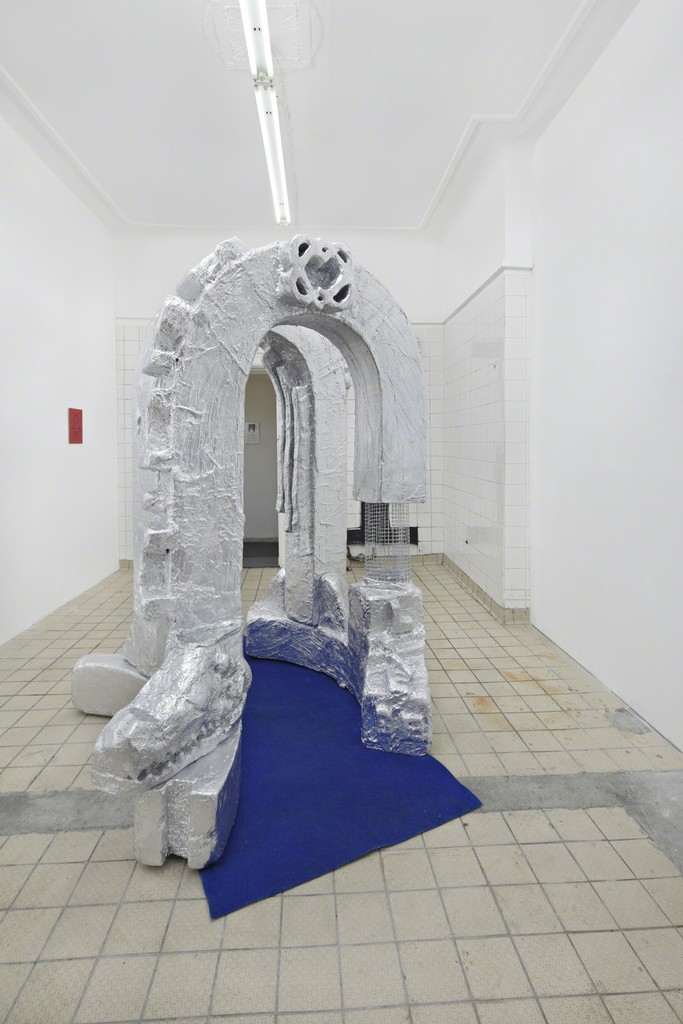 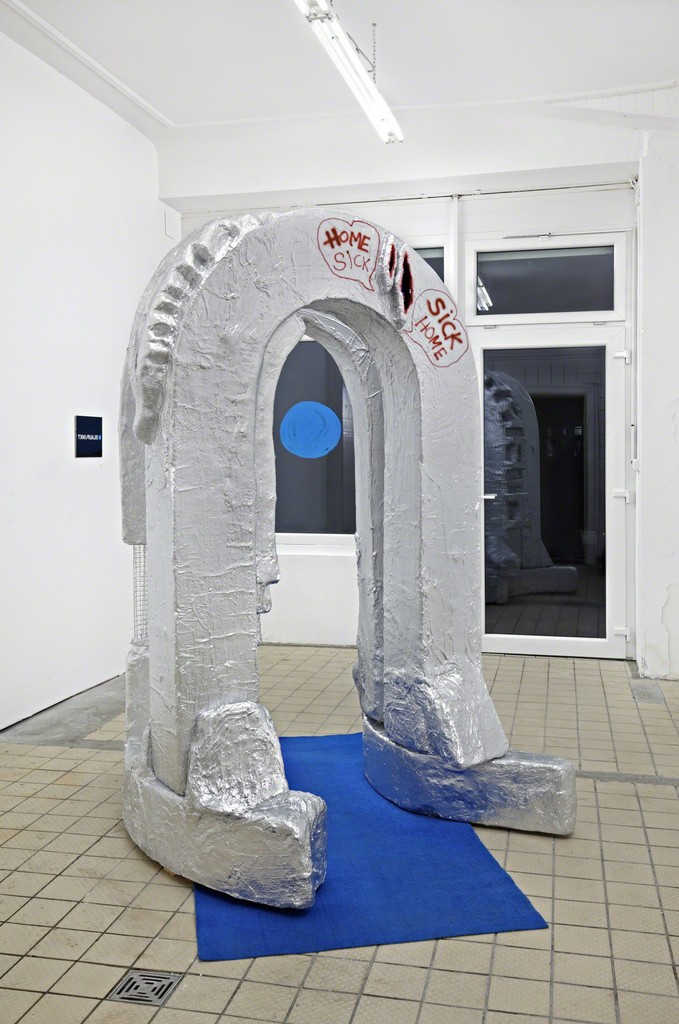 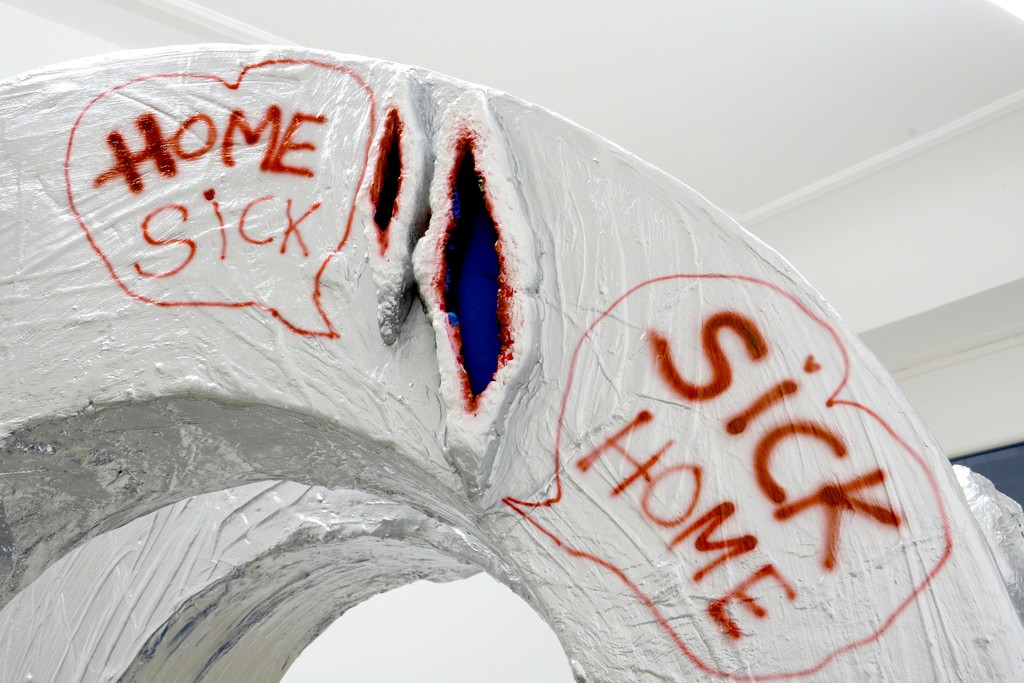 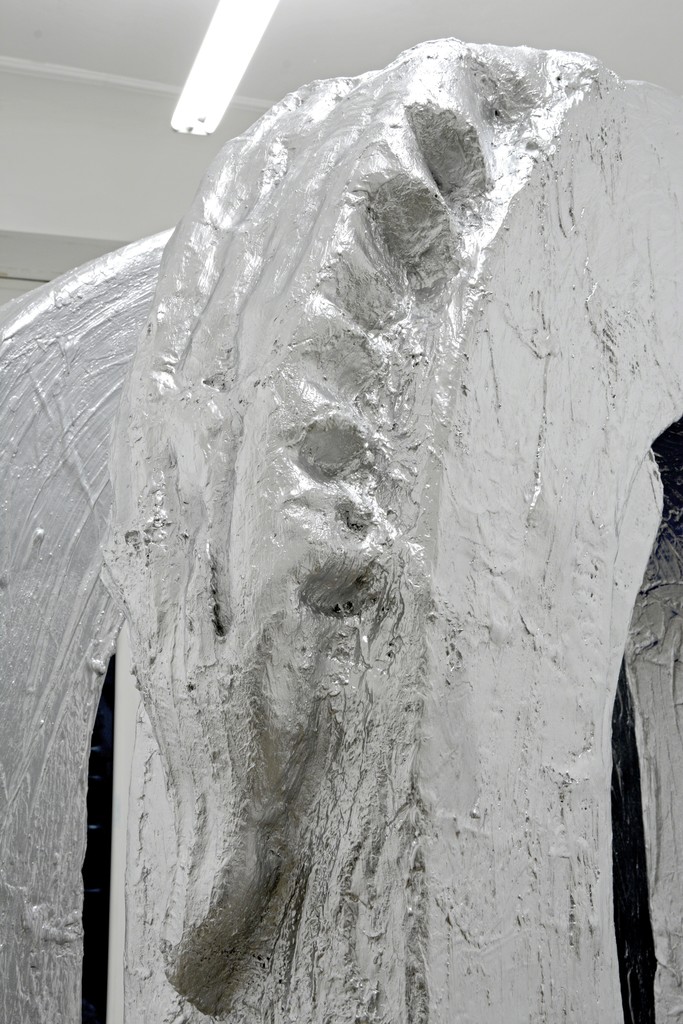 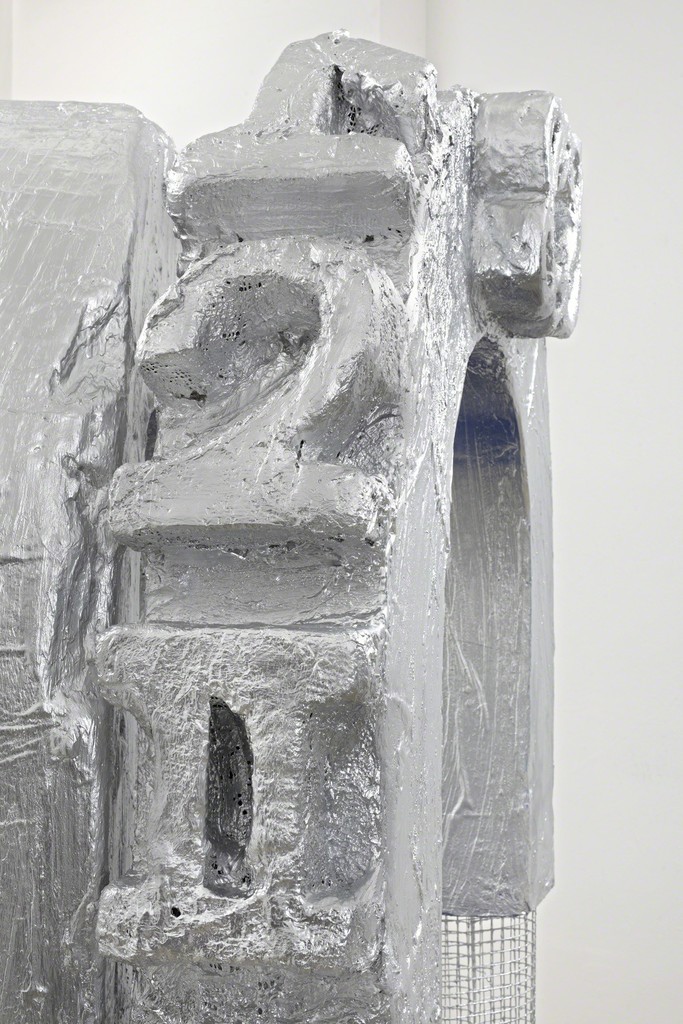 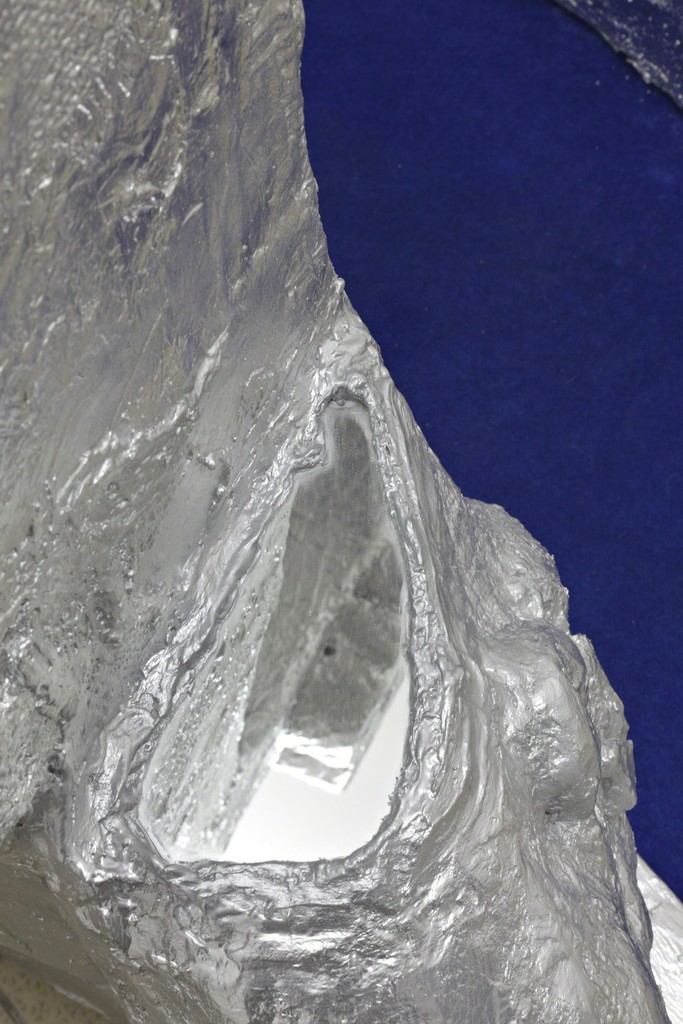 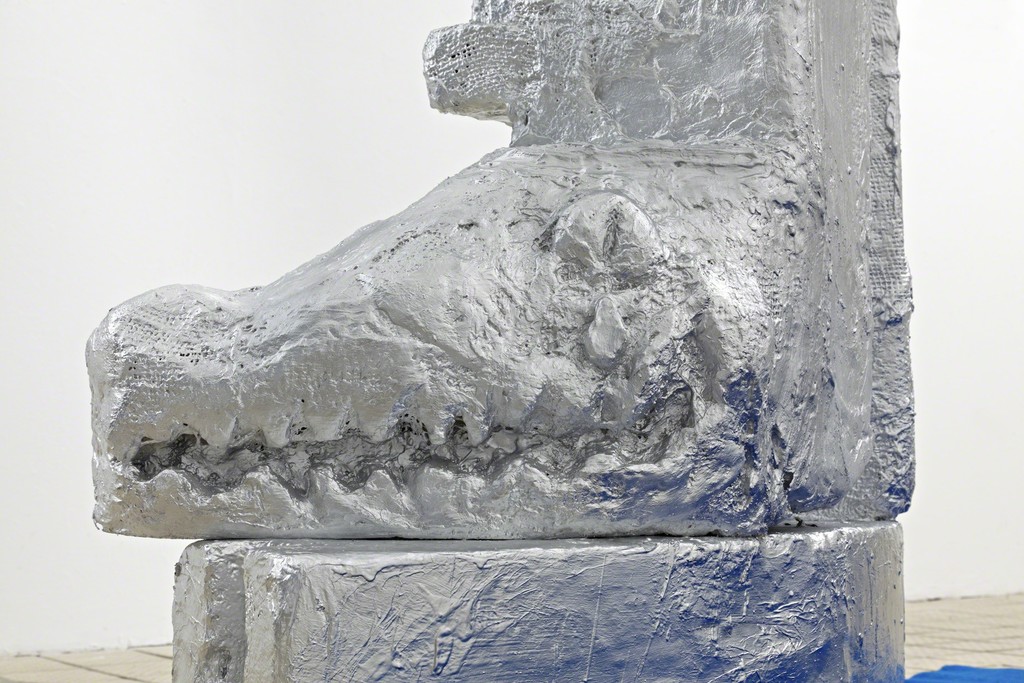 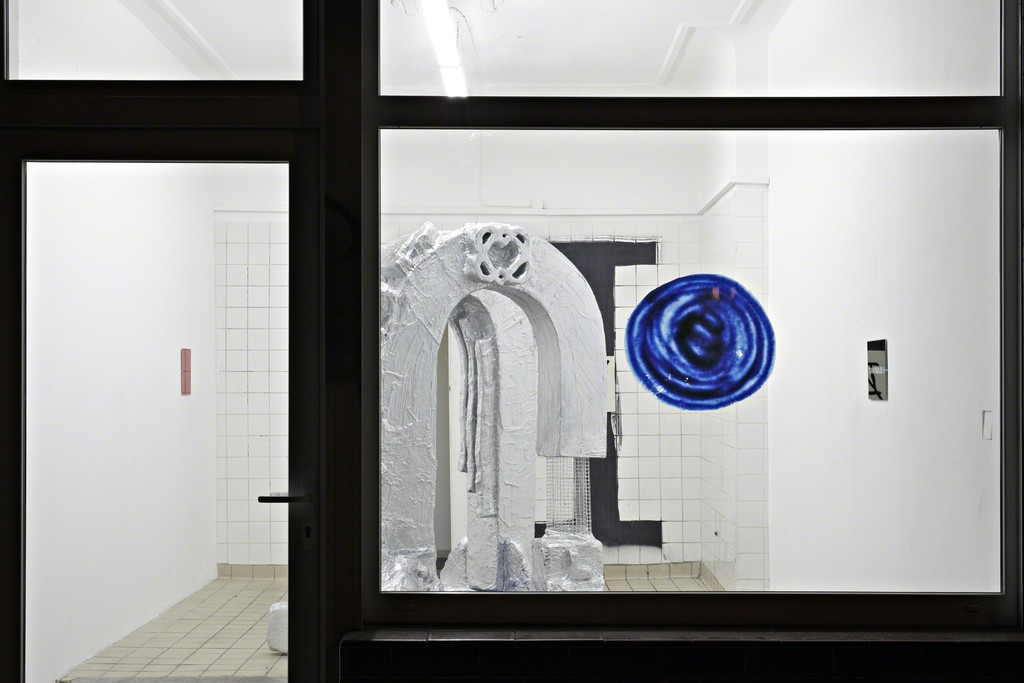 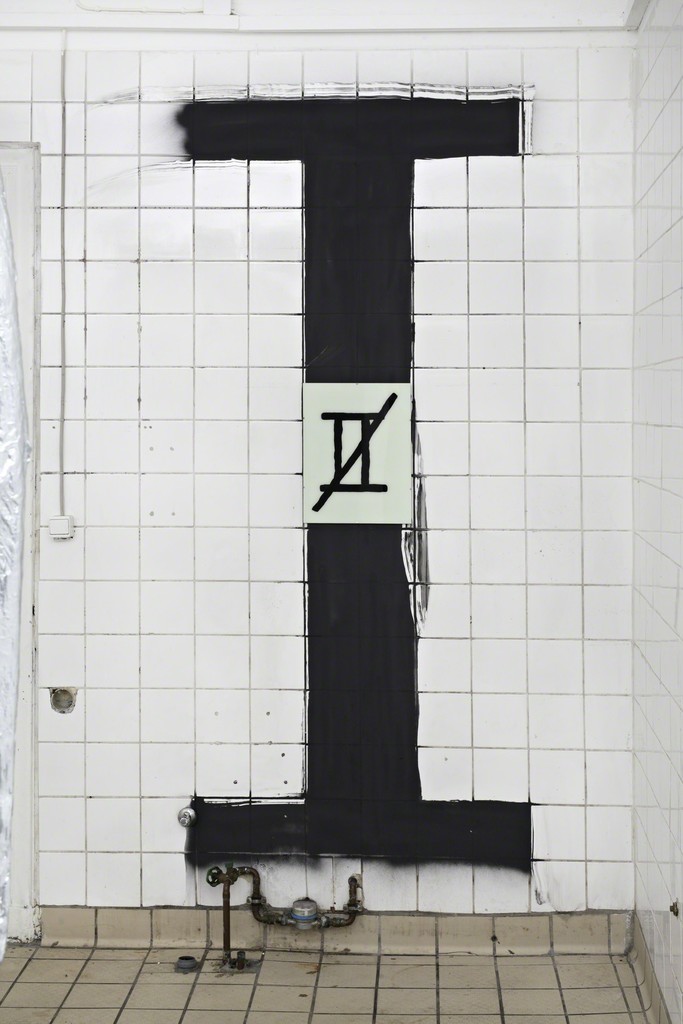 A True Story Based on A Lie

…and as the boy was running through the playground across the backyard, filling his 5-year-old lungs full with air, just about started bellowing out to him as well as to the courtyard the most familiar name in the world: “ANNNEEEEE!” [Turkish for mother].

Right when the sound waves should have erupted, he had an idea.

Little did he realize how this exact moment would be the seedling from which a tragicomic ghost story would take shape. A story that would bitter sweetly bedevil him for the rest of his life.

The almost yelled out yell left an emptiness over the courtyard. By not asking for permission as instructed to, the boy was allowing himself to play with his junkie friend Henrik from the playground. Moreover, he was on his way to further obscure the truth by telling Henrik she did indeed permit it.

Based on intuition the boy’s decision happened in the blink of an eye and aware of the certain notion of danger to play with someone like Henrik further aroused his curiosity. It was too late. He was allured.

Simultaneously with this notion, a dreading feeling of shame, guilt and betrayal crept up on him, but nevertheless the boy decided it was well worth the risk.