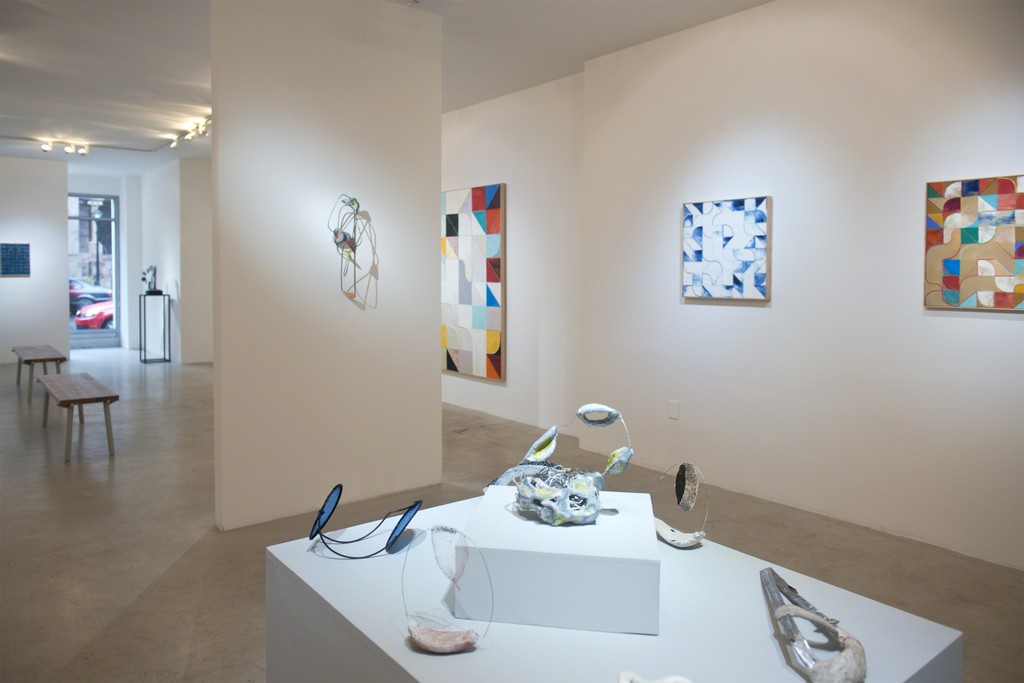 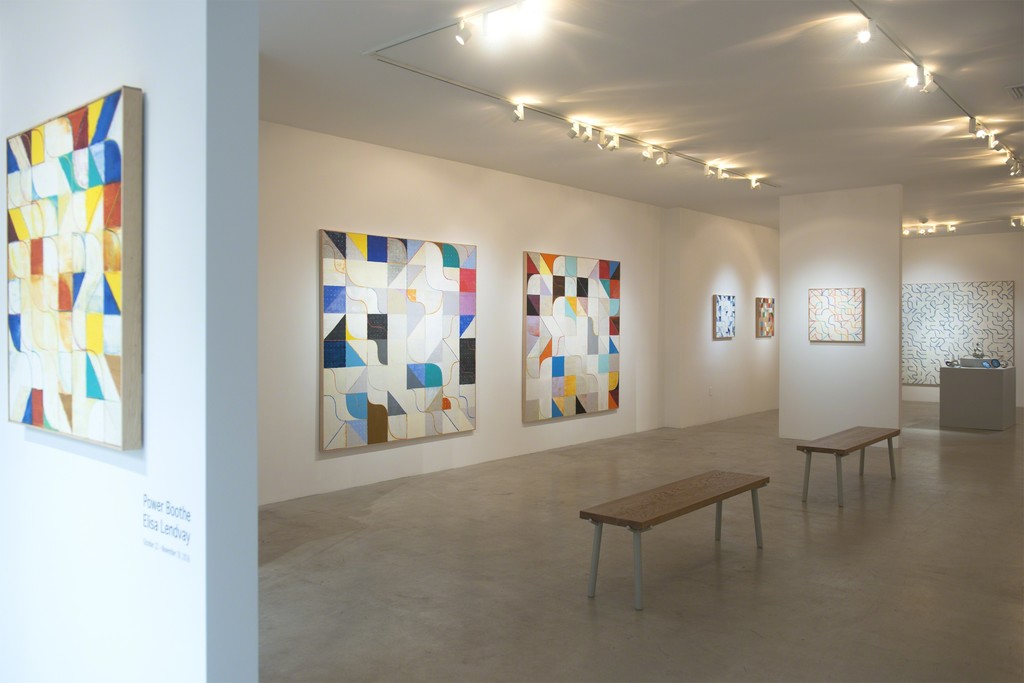 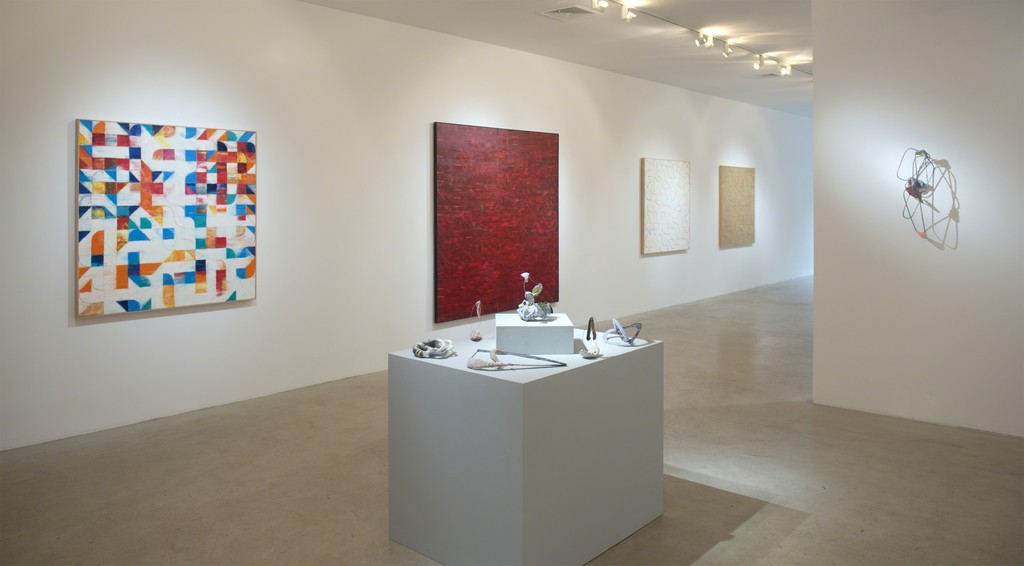 Fred Giampietro Gallery is pleased to present Power Boothe: Recent Work, the first one-person exhibition of paintings and works on paper at the gallery.

Power Boothe has been making large abstract paintings, based on a grid since he first exhibited work in 1971, when his paintings and drawings were included in a show of ten young artists at the Guggenheim Museum. He has had 18 one-person exhibitions in New York City, where he lived and worked for thirty years. In 2001 he moved to Connecticut where he works in his Harwinton, CT studio.

Boothe regards, “painting as a form of thought.” He says, “I cannot remember a time when I was not drawing or making paintings. When he was four or five years old he acknowledges that he would draw, to the chagrin of his parents, on any surface he could find, including walls and furniture. He can’t remember a time that he was not making marks. “Today, my work continues to evolve and develop and surprise me; I am compelled to follow where it needs to go.” Boothe says, “making drawings and paintings seems as necessary to me as drinking water.”

“My paintings employ the grid but they are not about the grid, the grid is structure that I can work with and against. My work is my way of thinking about life as a tightrope I walk between two great forces; chaos and order. To pursue either alone; to impose order and not acknowledge chaos, as either a silent emptiness or energized disorder,” he says, “would seem to deny life’s fragility and its complications.” Boothe says, “From painting to painting, I simply want to find that balance between what it means for things to come together, while at the same time, they are coming apart.”

Locally, his work is represented in in the collections of the Wadsworth Atheneum Museum of Art, the New Britain Museum of American Art, as well as the Florence Griswold Museum. In a review of his 2014 exhibition at Five Points Gallery in Torrington, the art critic Tracy O’Shaughnessy wrote:

“It is as if Boothe is saying that even in the most paradisiacal vistas, we insist on an order, even if the order falls apart. Perhaps this marriage of intuition and order is a reminder that the visceral and the analytic are forever at loggerheads, the resolution of which can be beautiful to watch.”