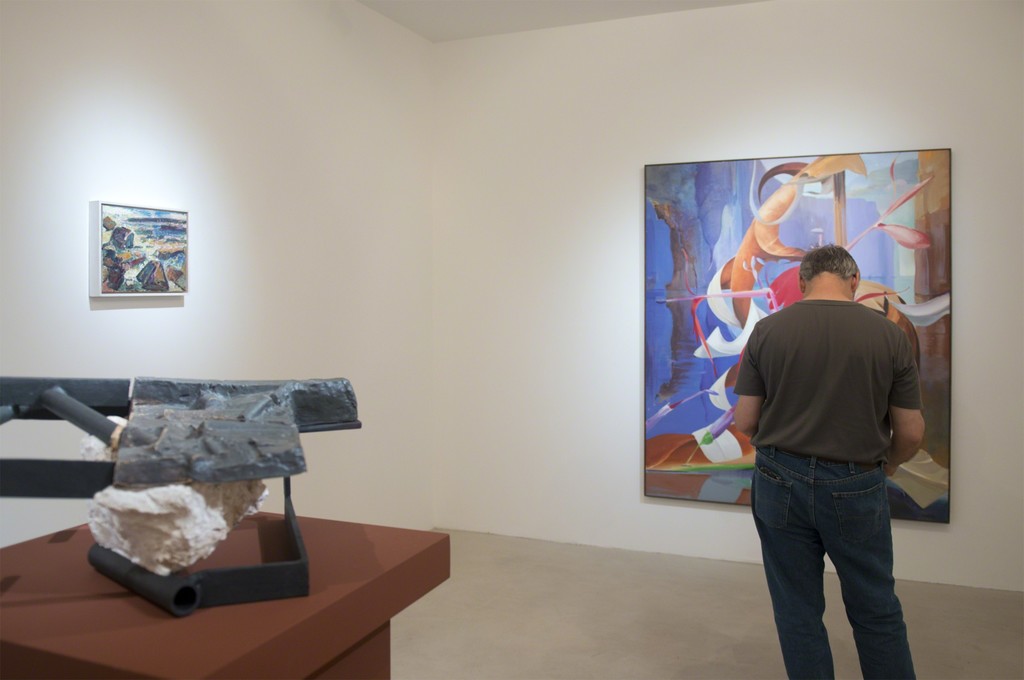 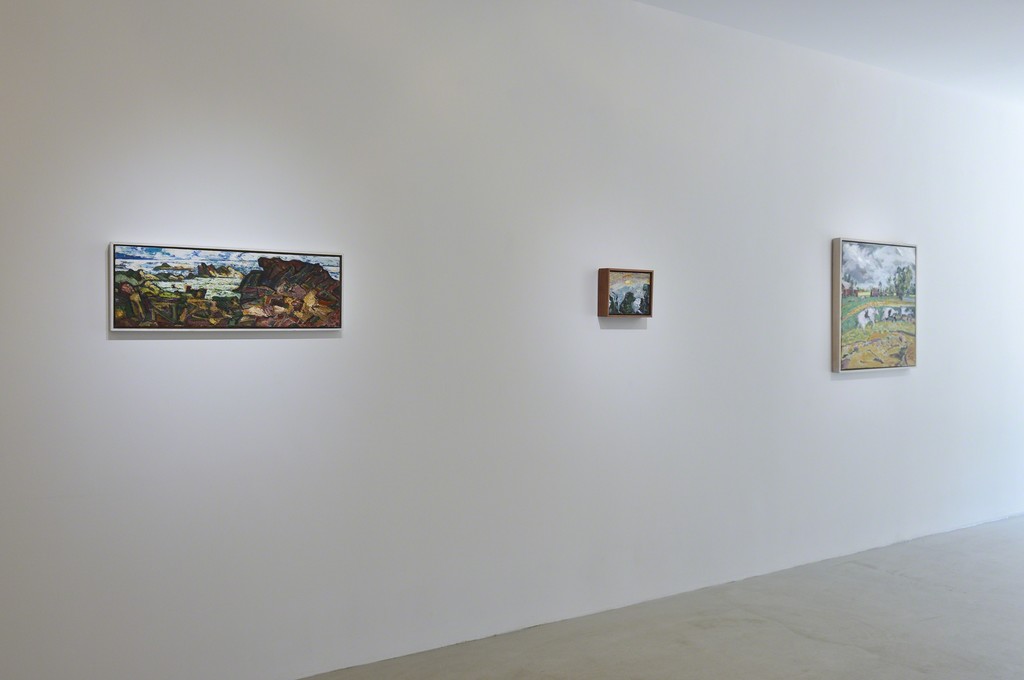 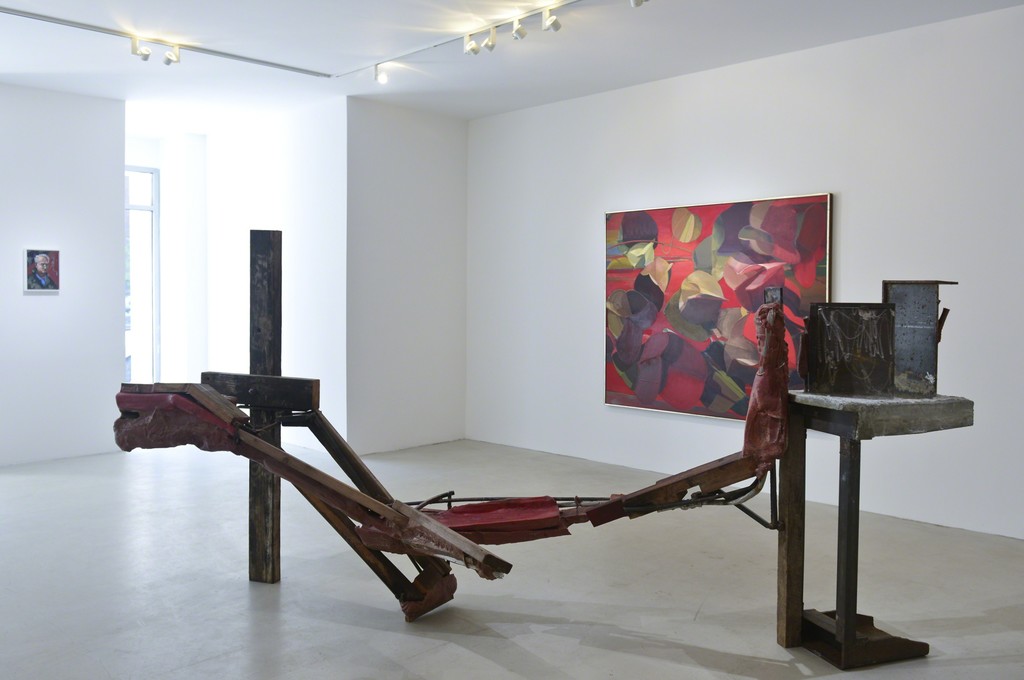 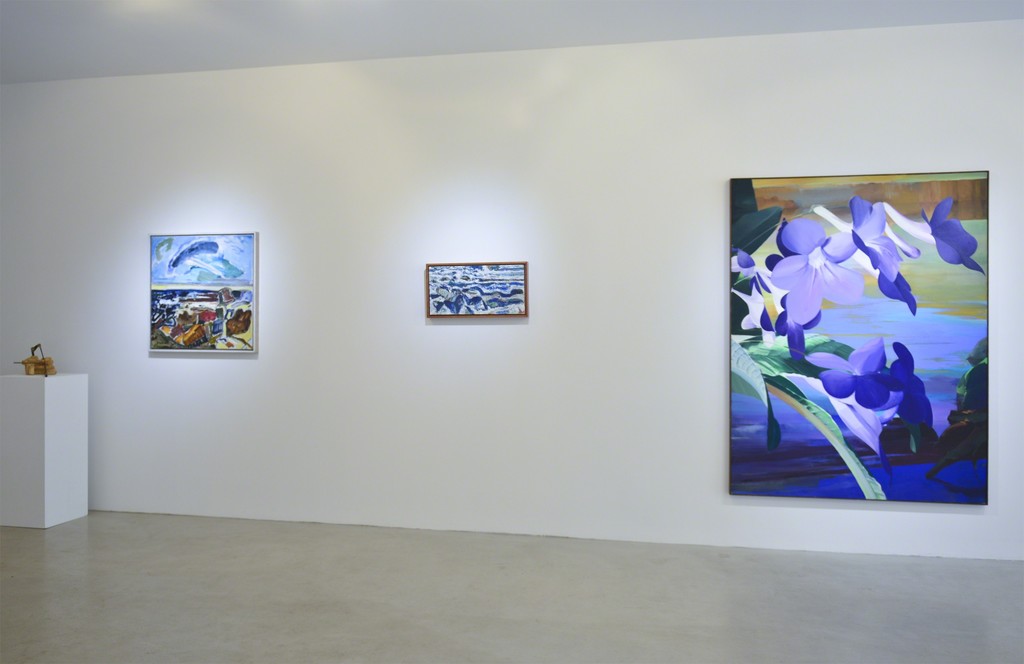 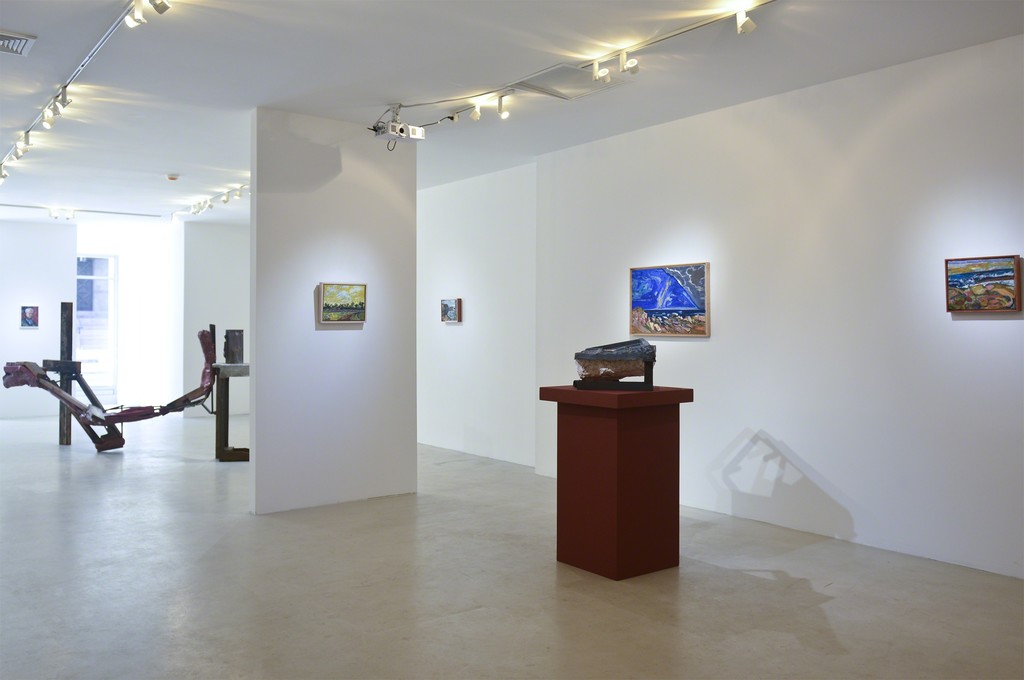 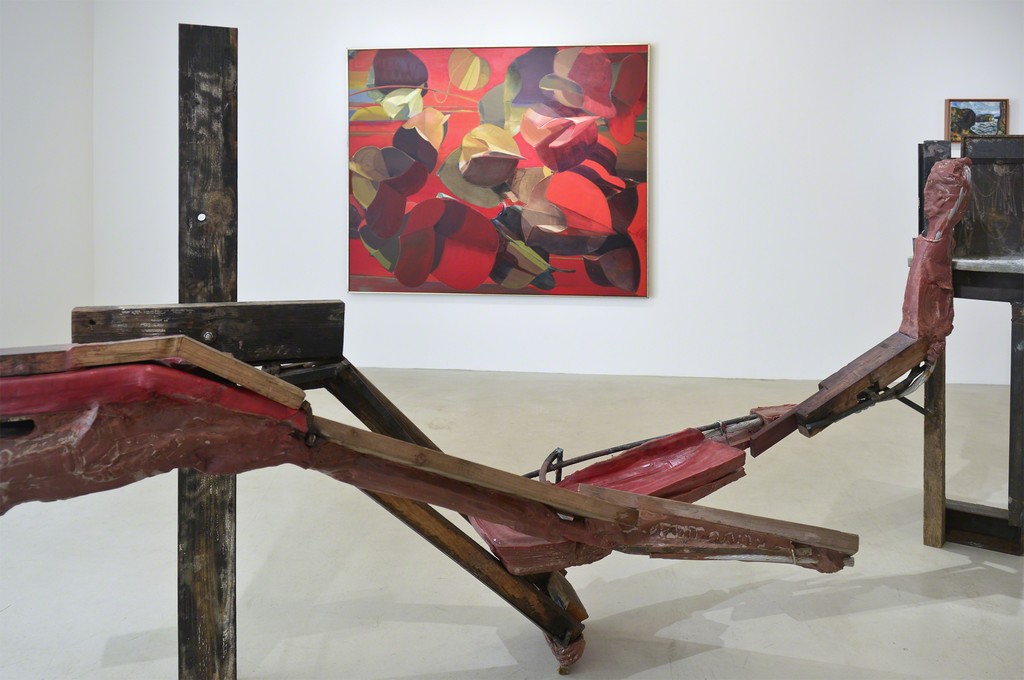 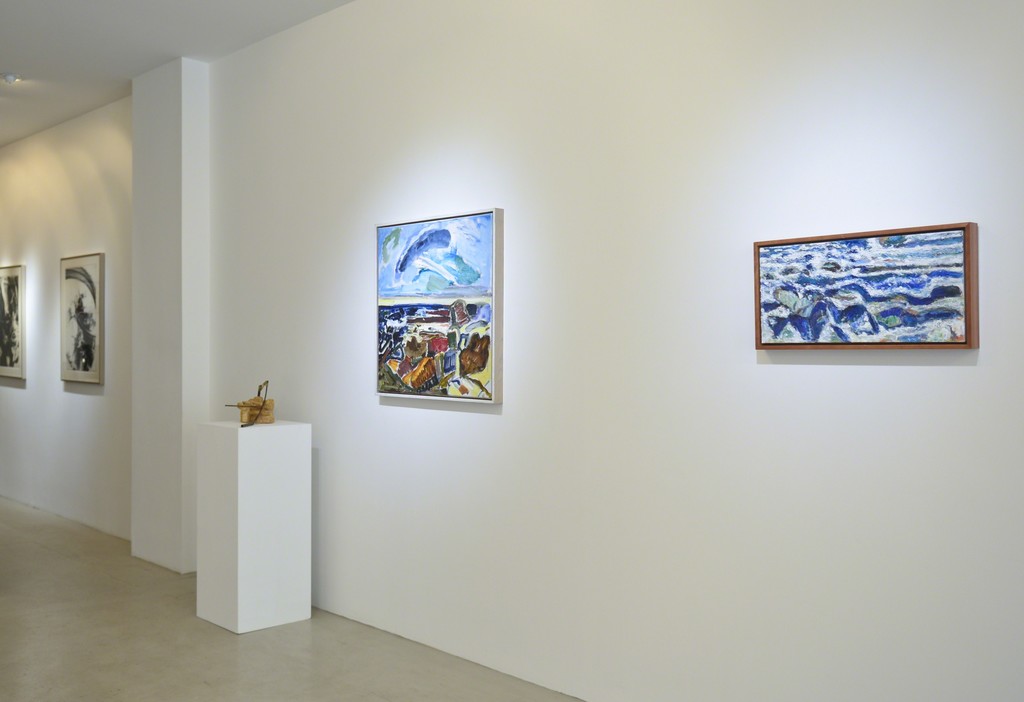 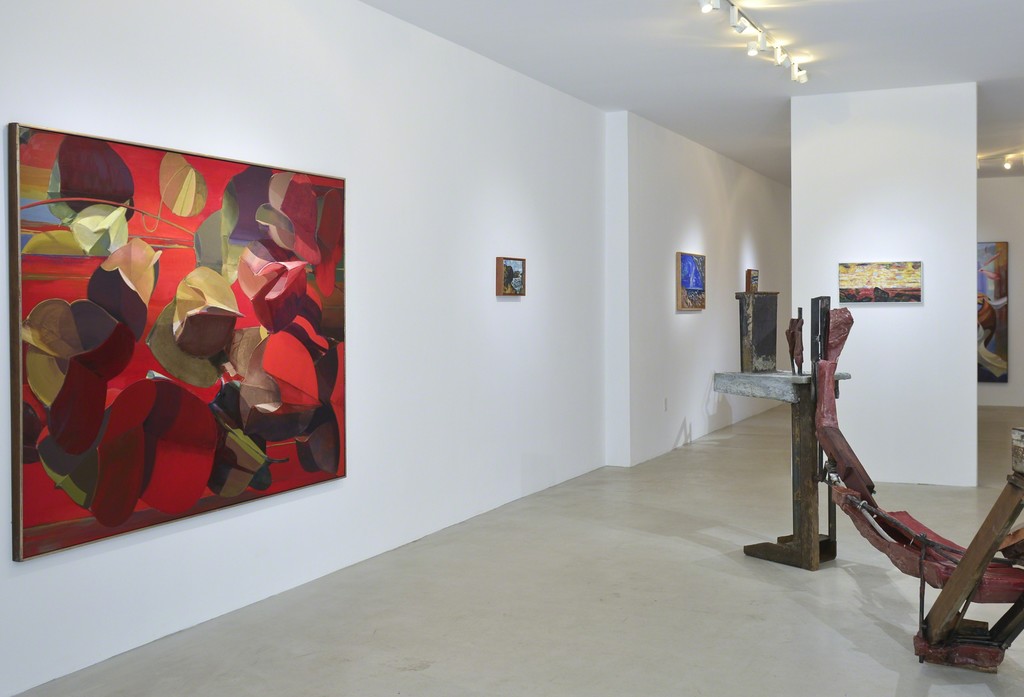 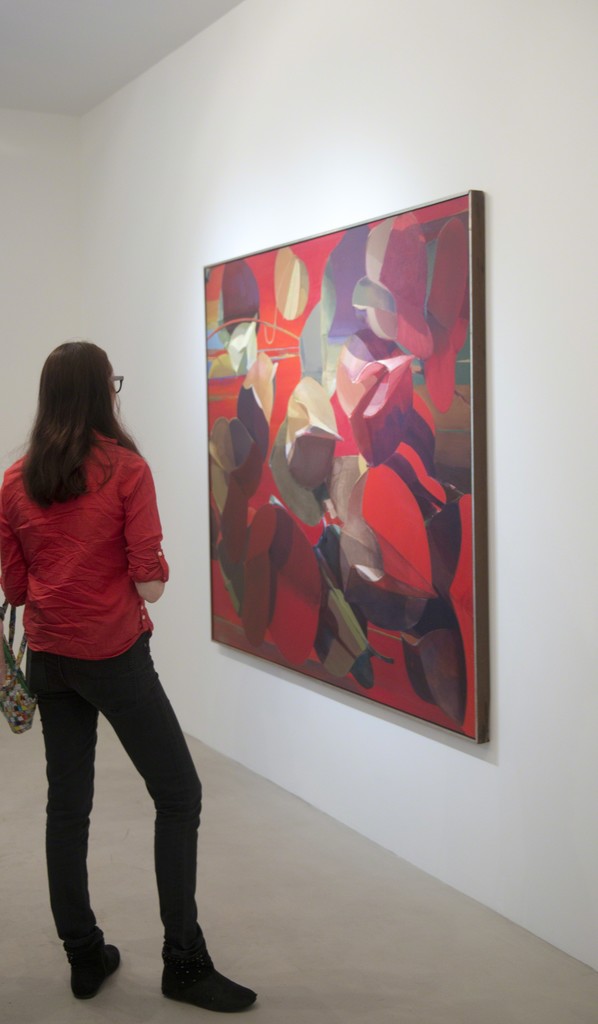 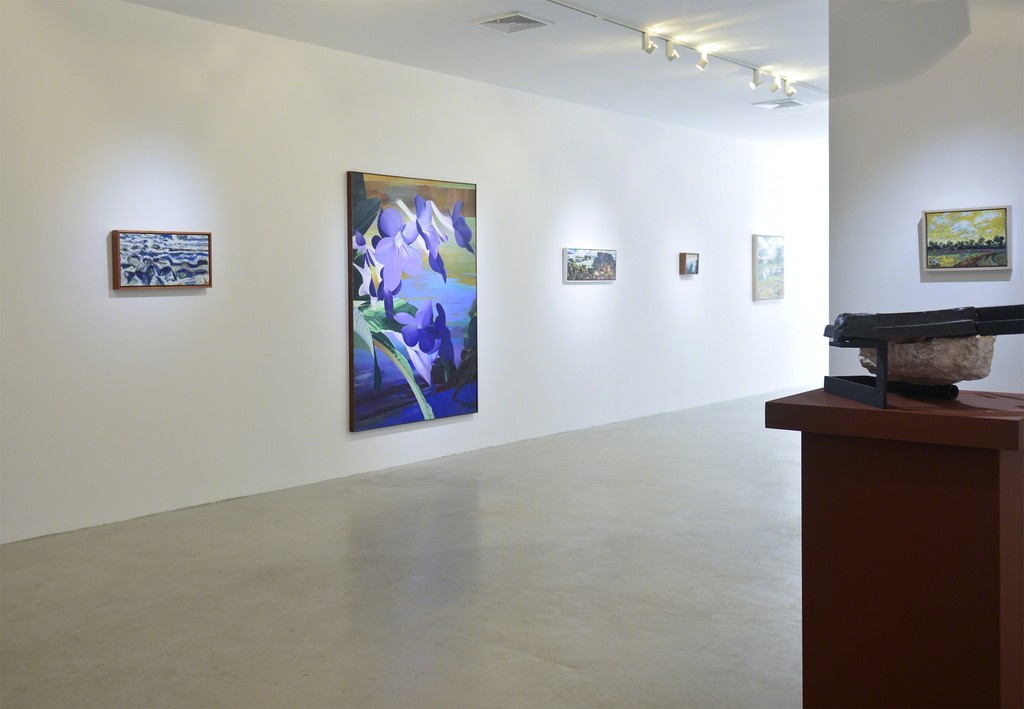 Richard Lytle has been exhibiting his work internationally since the 1950’s. He was a Teaching Assistant for Joseph Albers at Yale University School of Art and later dedicated more than 40 years as a professor of art. Lyle was also named Dean on three occasions and was the director of graduate and undergraduate studies program at Yale.

His work has been included in many solo and group exhibitions including; the Yale University Art Gallery in New Haven, CT, the Metropolitan Museum of Art, Coral Gables, FL, American Embassies around the world, Harvard University, Boston, MA, the Whitney Museum of American Art, NY, and the Worlds Fair in Seattle.

Lytle has been awarded many prestigious awards including the Saint Gaudens Medal and the Citation for Professional Achievement from Cooper Union. His work is included in many public and private collections including Yale University, the Albrecht Gallery Museum of Arts, Columbia University, the DeCordova Museum, Lincoln, MA, the Minneapolis Institute of Art, Minneapolis, MN, the Museum of Modern Art, NY, The National Museum of Art, Washington, DC and the Rockefeller Collection in NY.

Bernard Chaet (1924-2012) was a renowned artist and educator who was a professor of art at Yale University for nearly forty years.

Rockport and the surrounding area were a continuing source of inspiration for Chaet’s paintings of interiors, still lifes and seascapes. Often portraying the same location repeatedly, he would discover nuances of light, color and atmosphere that were constantly shifting in nature.

Chaet was the author of the seminal book The Art of Drawing. His work has been exhibited widely throughout the U.S. and Japan, and is represented in numerous museum collections including the Museum of Fine Arts, Boston, the Brooklyn Museum, the Chicago Art Institute, and the Hirshhorn Museum among many others.