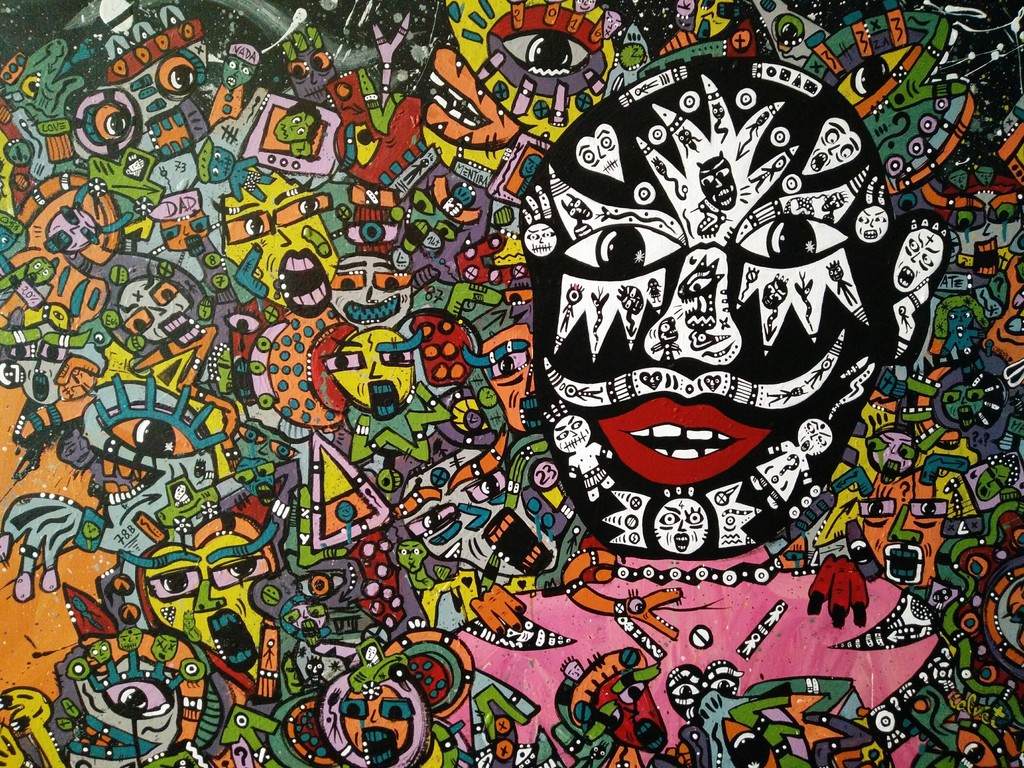 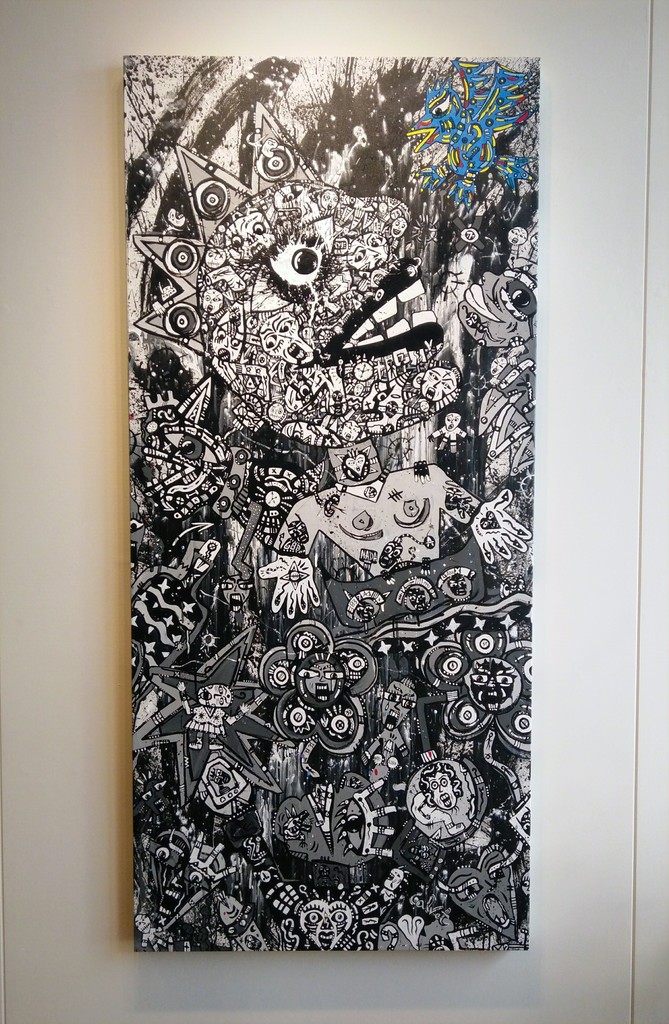 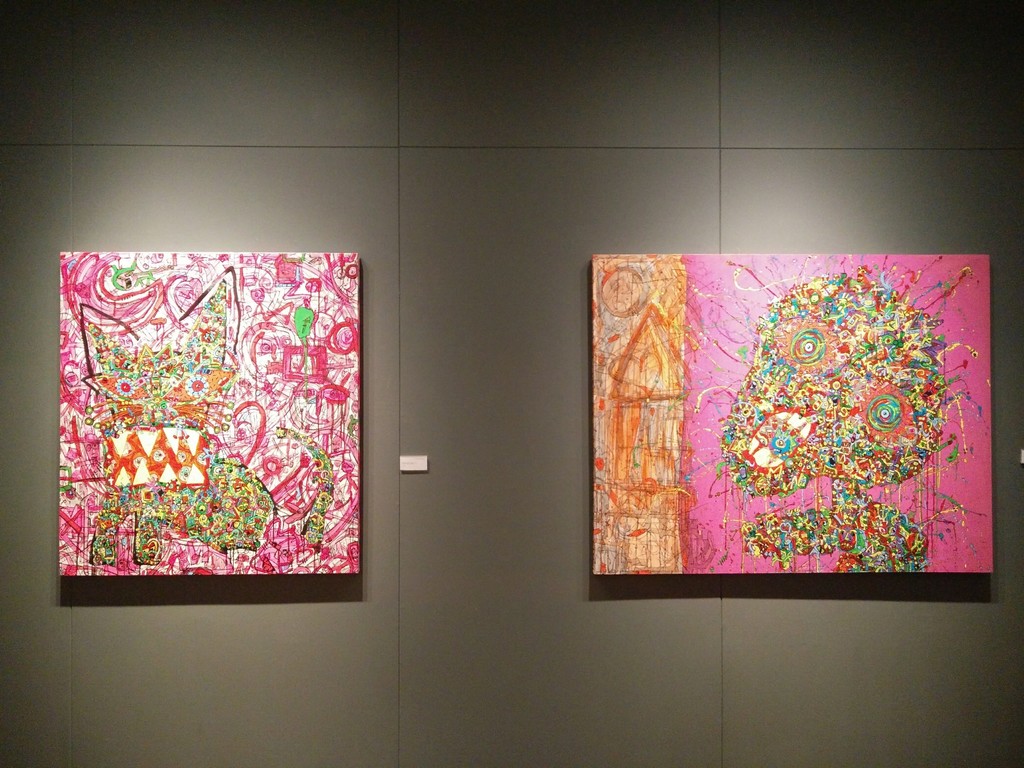 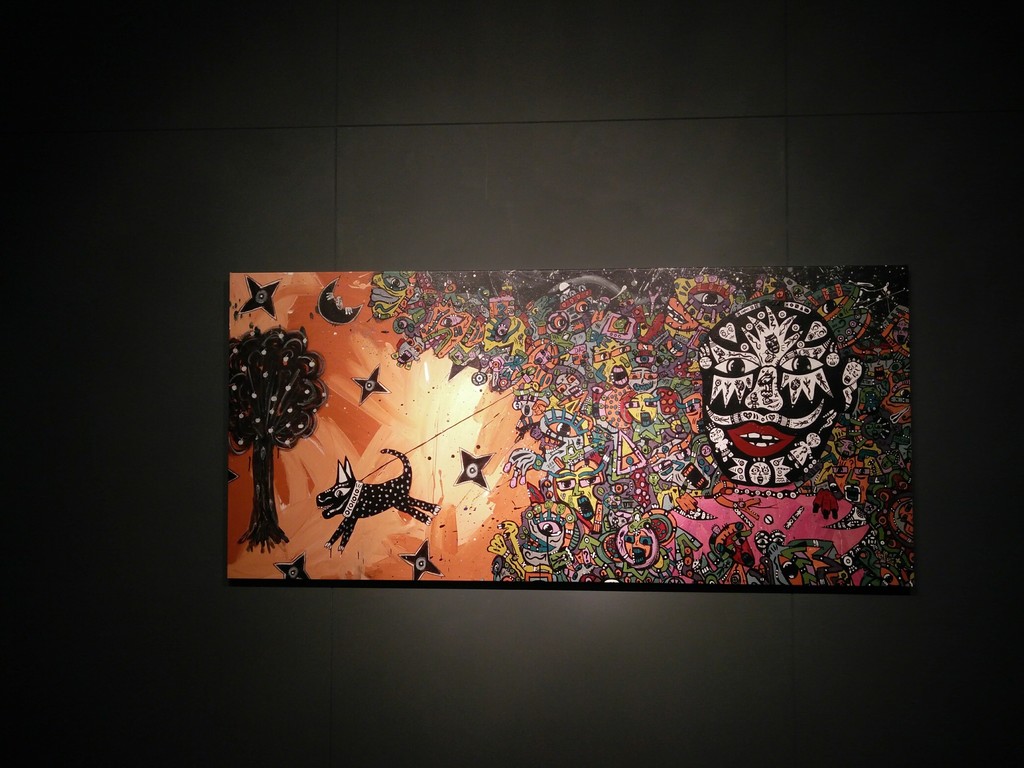 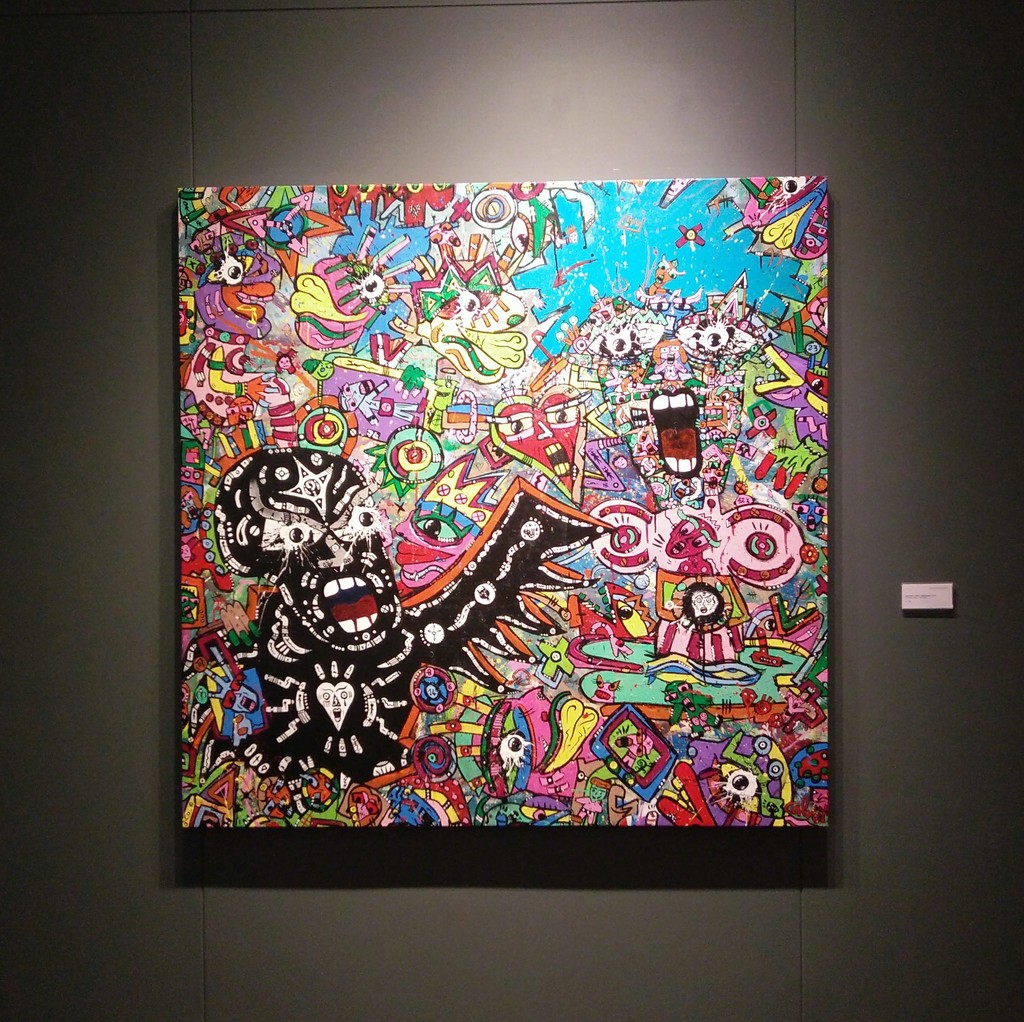 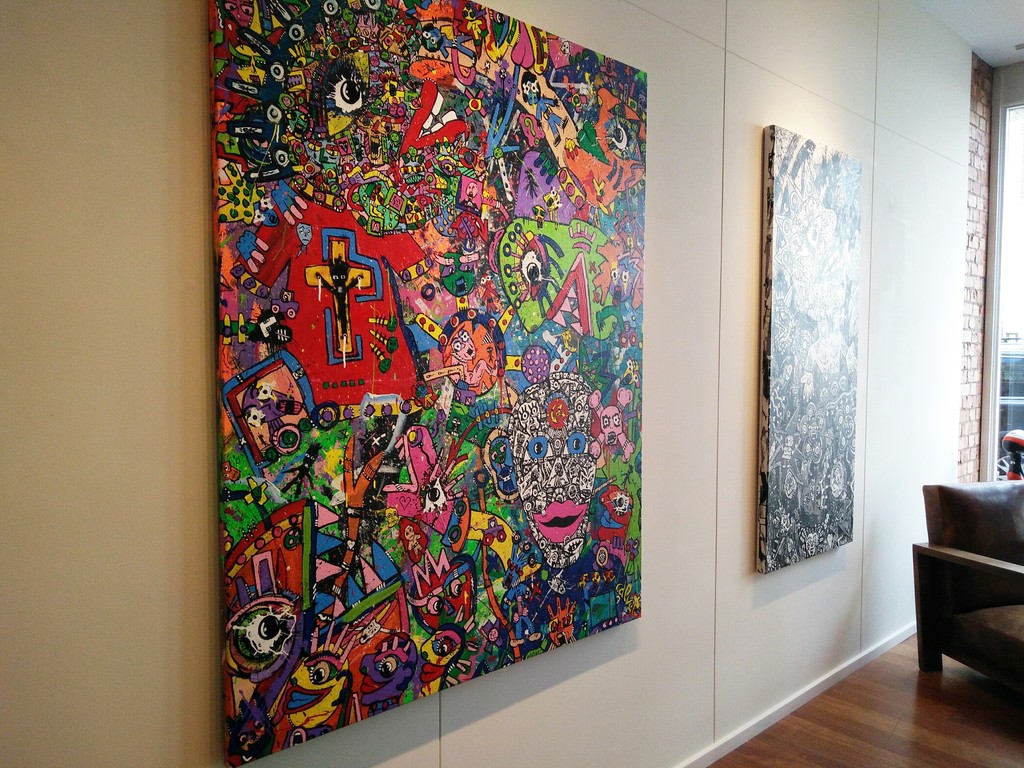 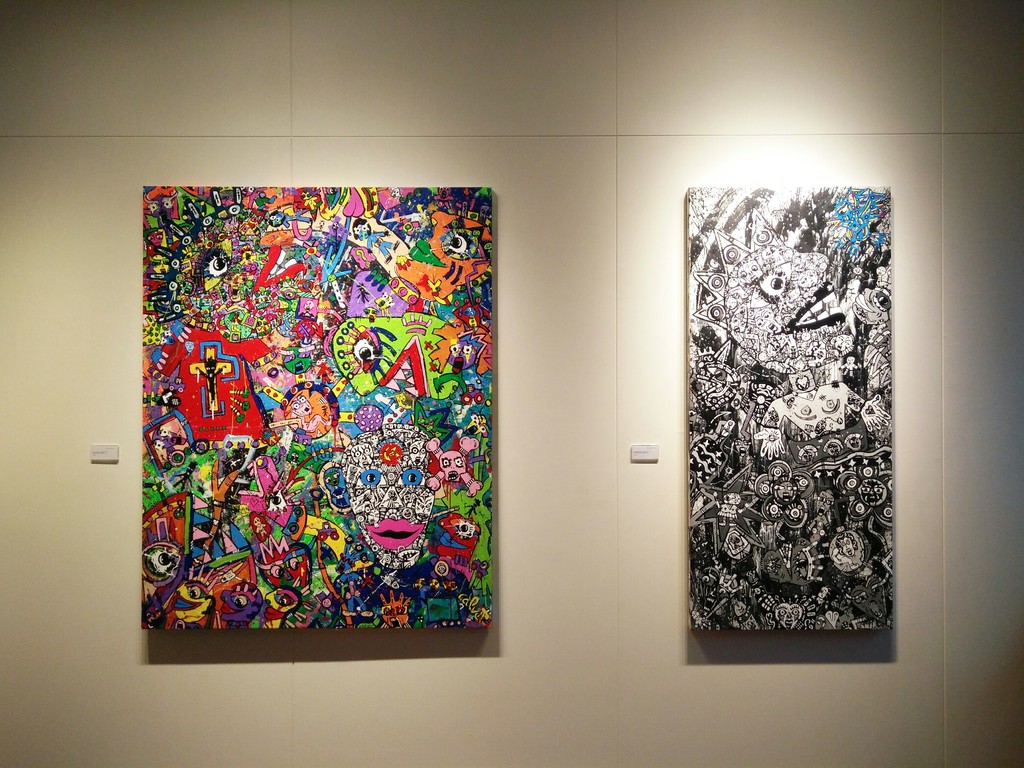 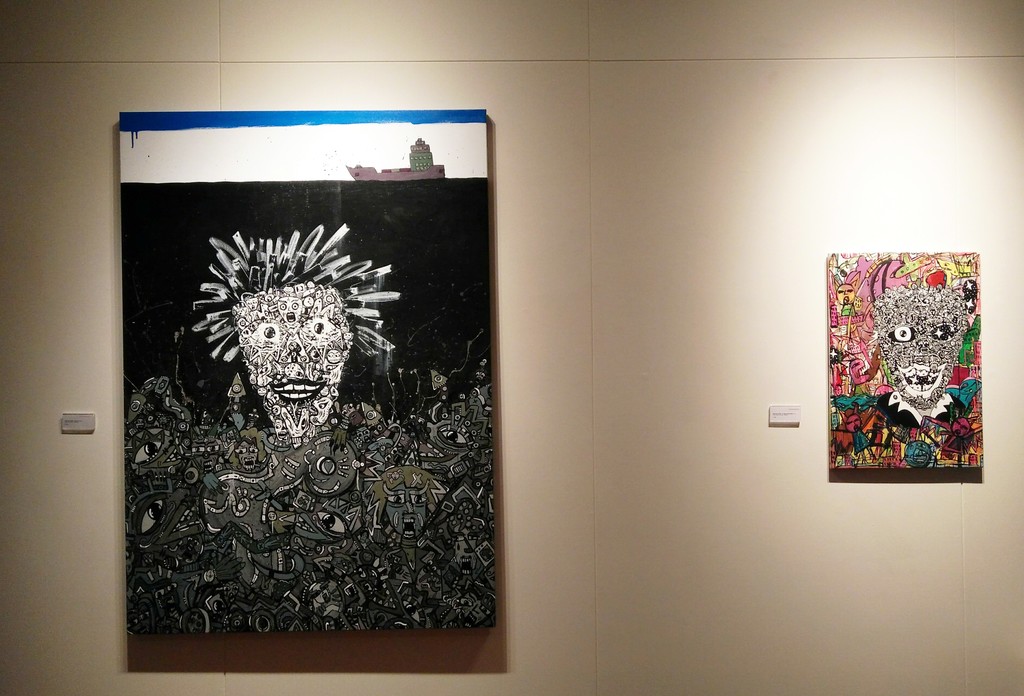 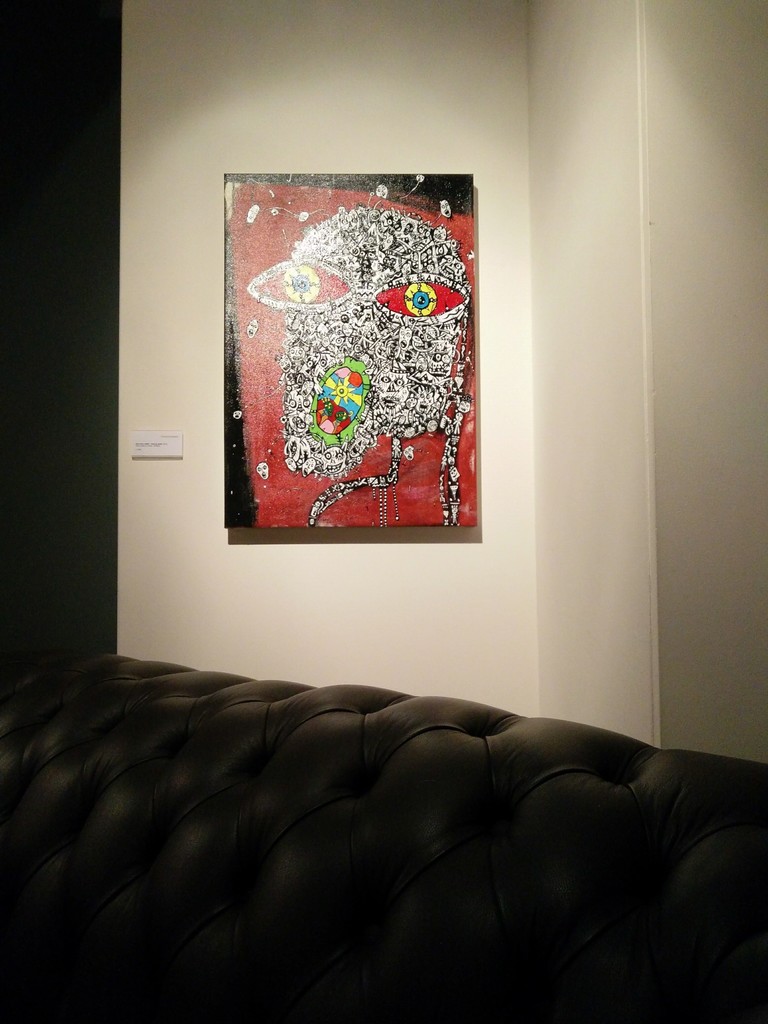 Jean-Marc Calvet’s life is an adventure in itself - as improbable as it sounds Jean-Marc has been alternatively a bent cop, an underworld bodyguard, a criminal fugitive, a nightclub impresario, an out-of-control drug addict to name a few. Such extraordinary existence has inspired British director Dominic Allan to portray a deeply touching and genuine documentary of this man’s incredible life. In front of Allan’s camera, Jean-Marc Calvet gives himself away sharing the most intimate as well as extreme moments of his dauntless life and explains how painting has eventually saved his life recounting in a very bold and generous manner this artistic salvation from hitting rock bottom and rising again through paint and brushes.
‘Calvet’ has become an internationally critically acclaimed documentary featured in many countries and international festivals. It will exceptionally be screened this autumn in London on 24th October at the prestigious Royal Academy of Art, in collaboration with the East End Festival.

Looking at Jean-Marc Calvet’s work is a genuine experience of explosive visual art where one dives into his soul, his dreams and his fears:
‘I paint by necessity, without thought. I allow my unconscious mind to guide my hand. I cultivate my obsessions by making use of my demons and my ghosts to pull a creative energy from them. An artist is above all an antennae - an emotional receptor opening a passage into different worlds.

Calvet is a legitimate self-taught artist, an outsider in every spirit of the word. His first works were crude explosions of his inner turmoil exploding on any surface that was close with any materials that would leave a trace. Many years on, Calvet delivers a marked sophistication in his works that adds clarity yet maintains the spirit of the true brut style that birthed him as an artist
His paintings typically combine primal graphics with intricate levels of detail. The spectator is equally mesmerized by bright colours and abstract expressionism where arise strong and complicated feelings. This primitive graffitis style would be qualified as ‘art brut’, as colour was originally flung on a wall during a cathartic trance, haunted with paranoia and delusions. On closer inspection yet the spectator face a composition executed with skill, patience and almost monastic devotion. Each piece of art speaks for itself in a language that's unique but universal.

At first Calvet painted for survival, now he just paints to make his life better and for emotional stability. And if one day having reached complete contentment in his life he has to wake up with nothing in his head, then he will surely make a powerful painting about it. This is why we love Jean Marc’s art so genuinely!

Calvet (b.1965) lives in Nicaragua. He has exhibited his work in Europe, the United States and South America including several solo shows in New York, London and Nicaragua. His work is held in several private and museum collections. Jean-Marc Calvet’s work has been presented by >french art studio in London since 2014.