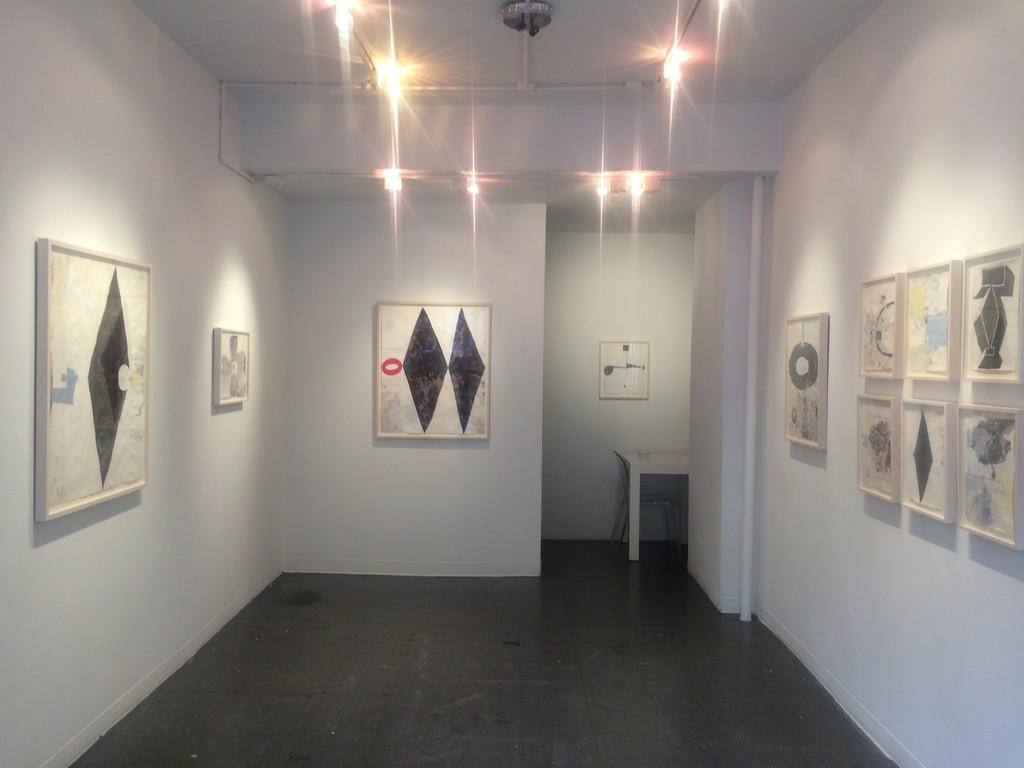 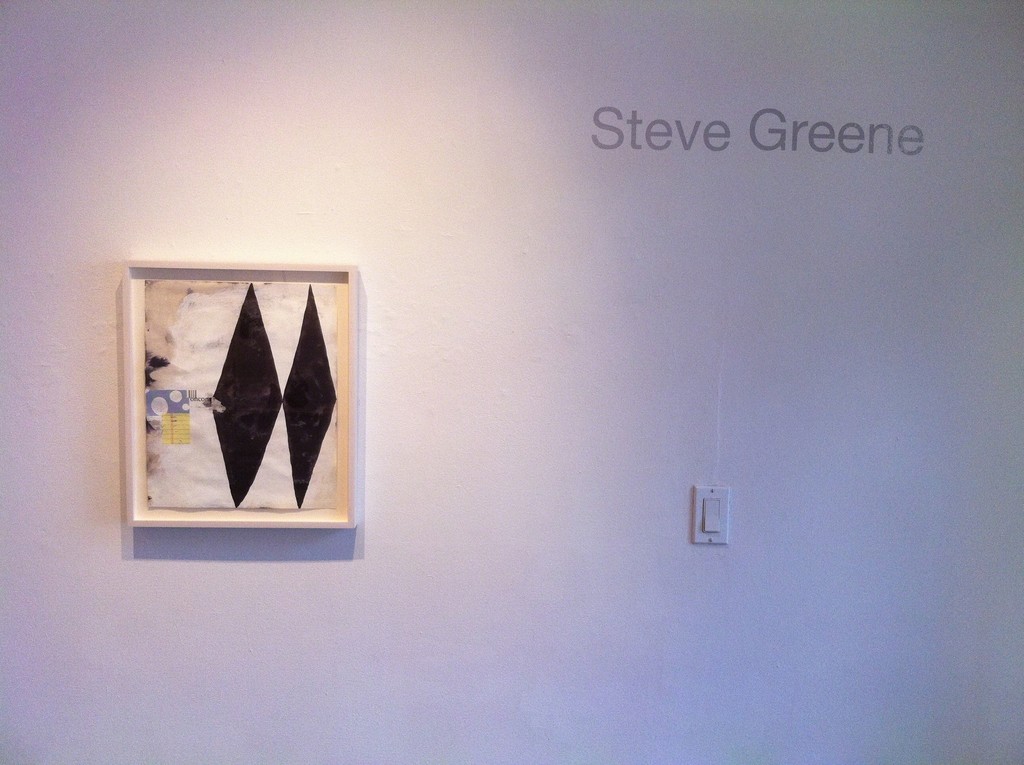 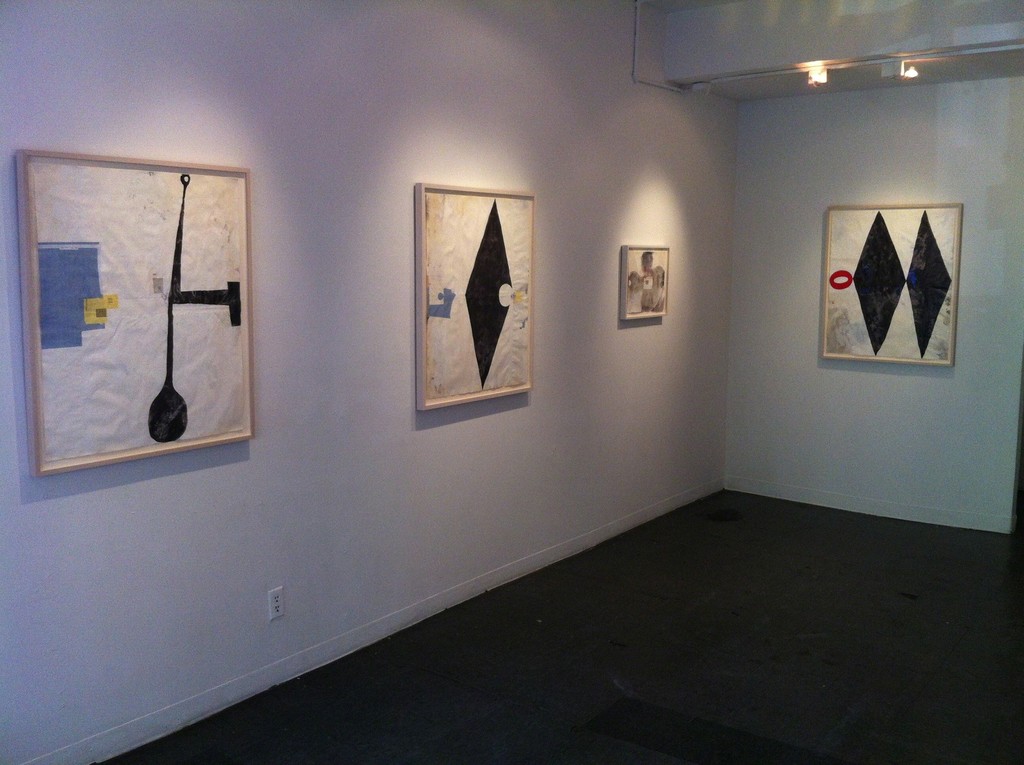 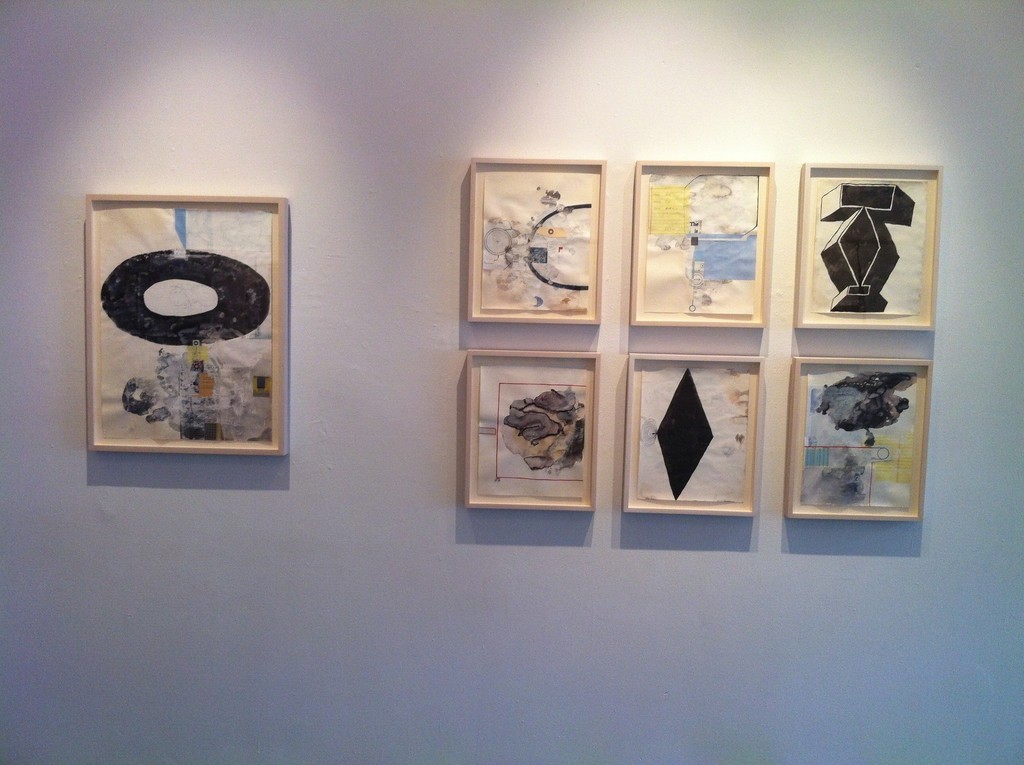 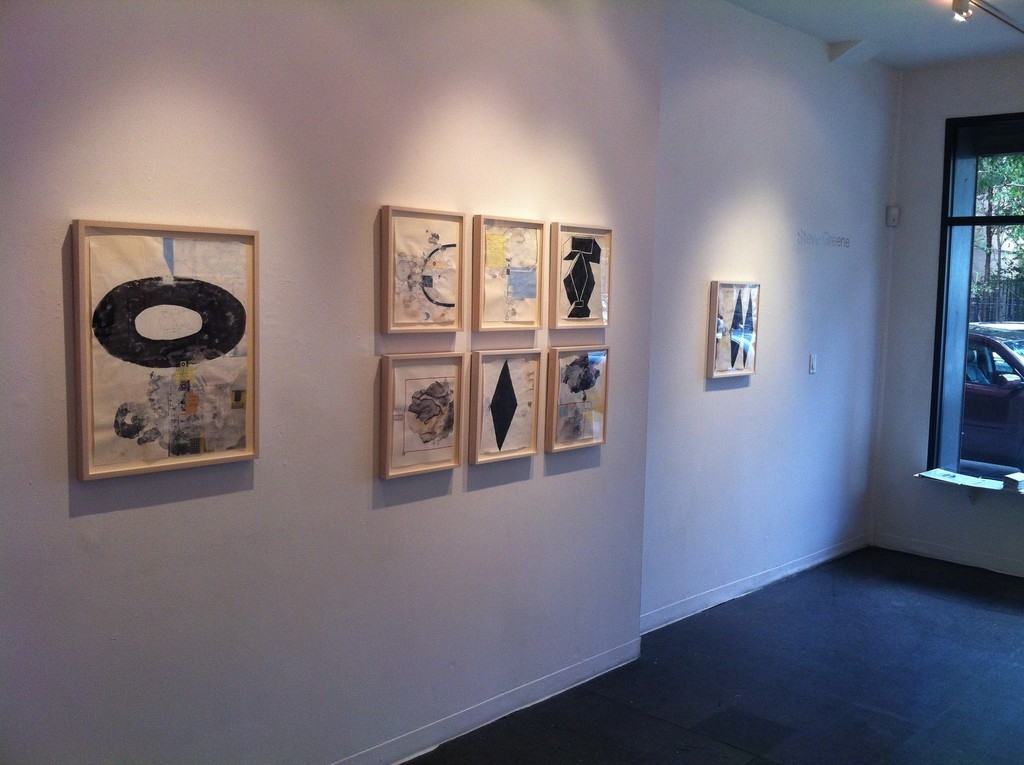 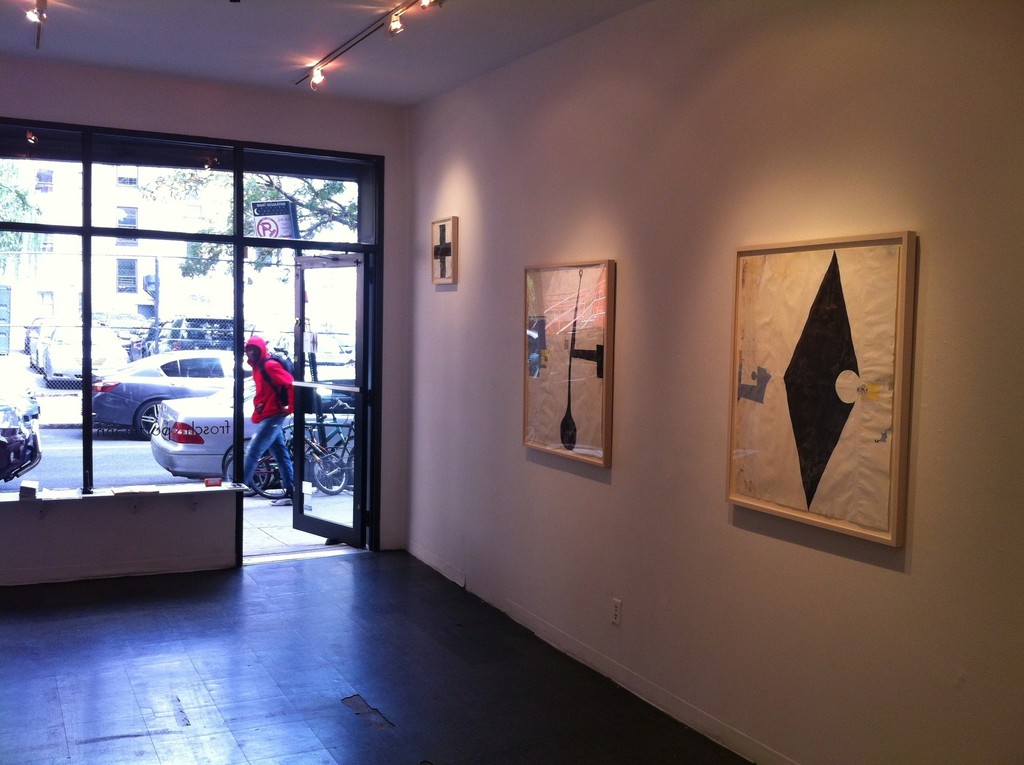 frosch&portmann is pleased to present Afterimage, Steve Greene’s second solo exhibition with the gallery. The show features the most recent series of drawings and collages by the New York based artist.

Steve Greene has been developing a visual language in his art since the early 1980’s. That evolution has not always been by design, and Greene’s day to day working process in the studio is a reflection and microcosm of his career as an artist—an artist that makes mistakes, reacts, adjusts, recovers from disasters, and takes advantage of accidents.

Greene begins a new series of drawings trying not to think too much about why he’s making a decision until after it is made, and he works best when he lets his visual and muscle memory take over and think for him. Editing and deciding on the next step are intuitive as well— thinking too concretely about the visual process too soon hinders his creative process. The artist prefers to look back and make some sense of why he used certain imagery like tape recorders, stains, sound waves, security envelopes, and random text.

Over the years, Greene’s subject matter has gradually changed. In the past, he used collage as a chaotic base or underpainting for a rendered image layered on top. Eventually, the central image disappeared, and the collage and chance stains became more of the focus. Themes get recycled, and old imagery gradually falls away, or it morphs into something new and never imagined.
The predominant diamond shape in this new series has no distinct or single source. Maybe the artist’s fascination for diamonds derives from the menacing way they hug and push at the paper’s edge. And maybe it’s precisely the uncertainty—not knowing what they are—what holds his interest, and the inherent promise of resolving into something else in the future. For Steve Greene, not knowing is one of the most gratifying things about making art.

This is Steve Greene's fifth solo exhibition in New York, and the second solo show of his works on paper. Born in Crawfordsville, AR, the artist lives and works in New York. He received his B.F.A. from Pratt Institute.