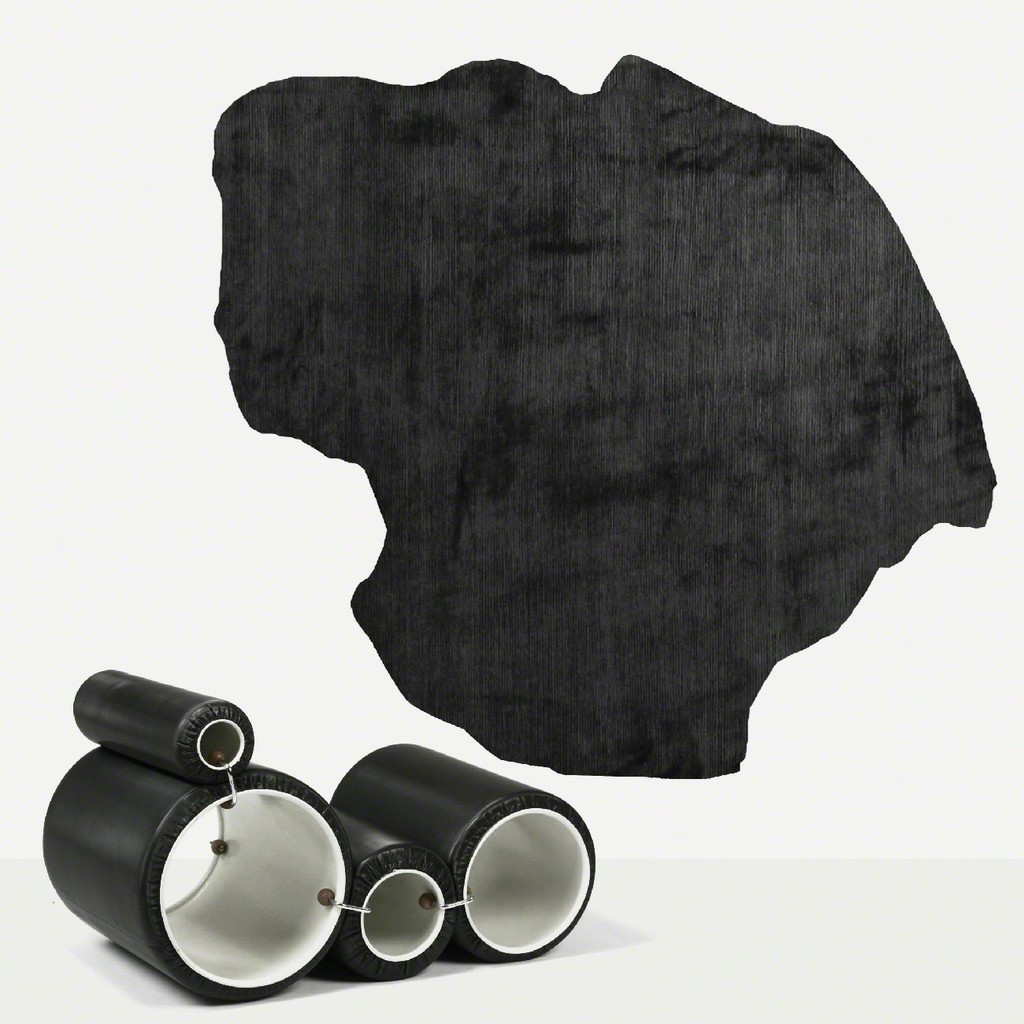 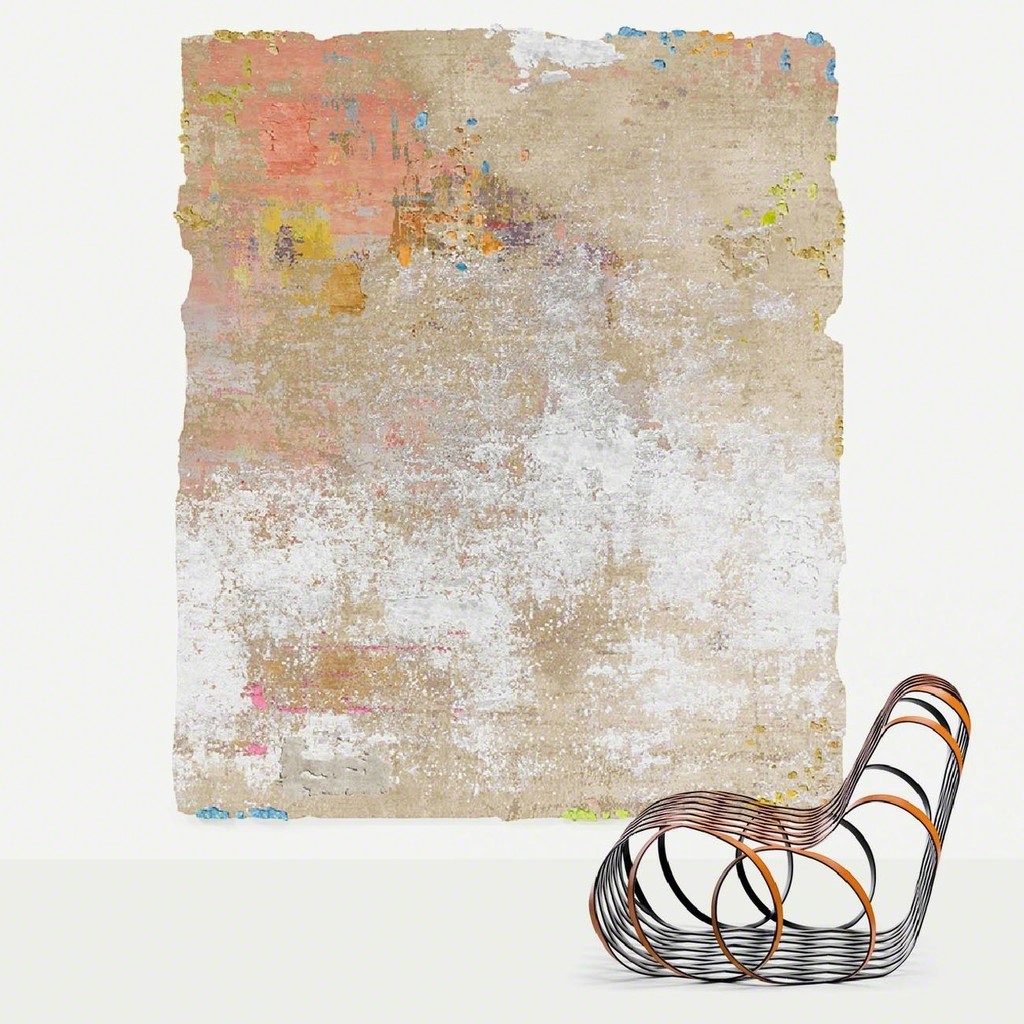 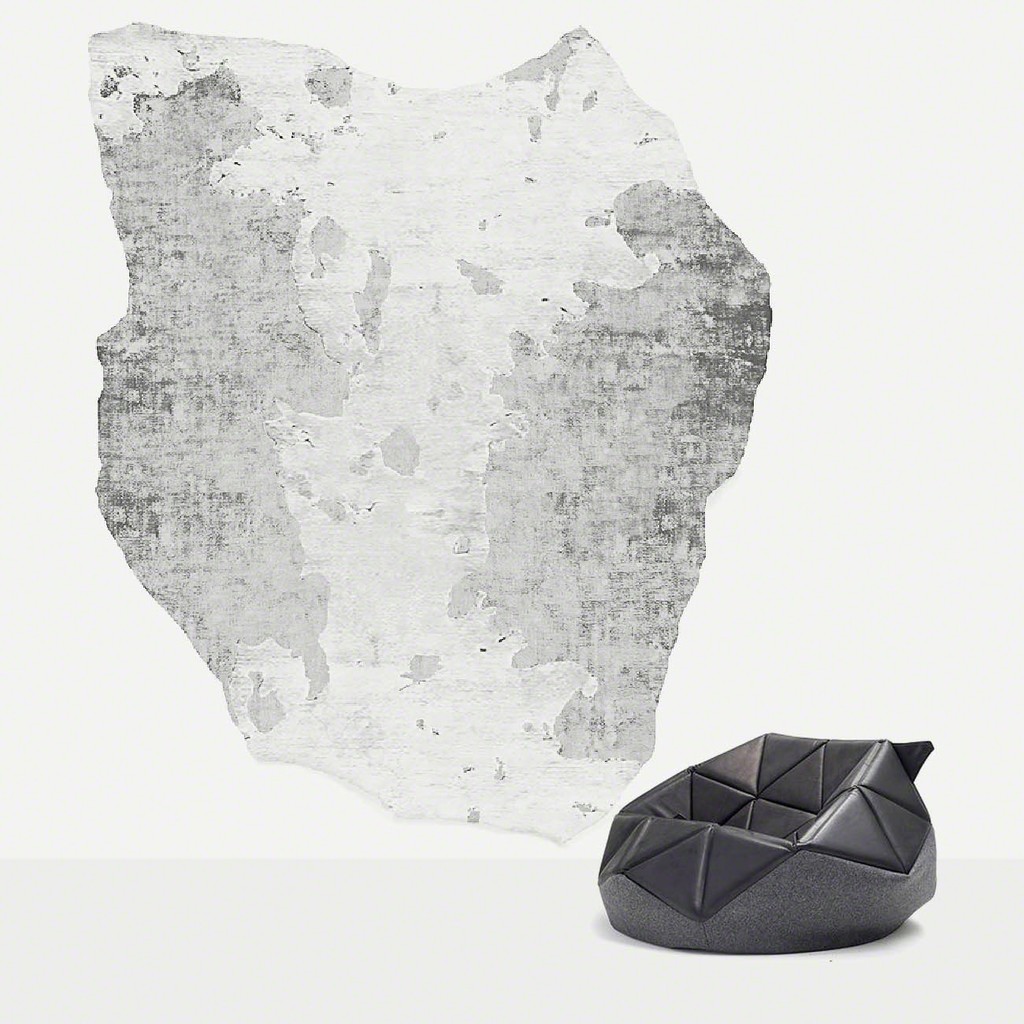 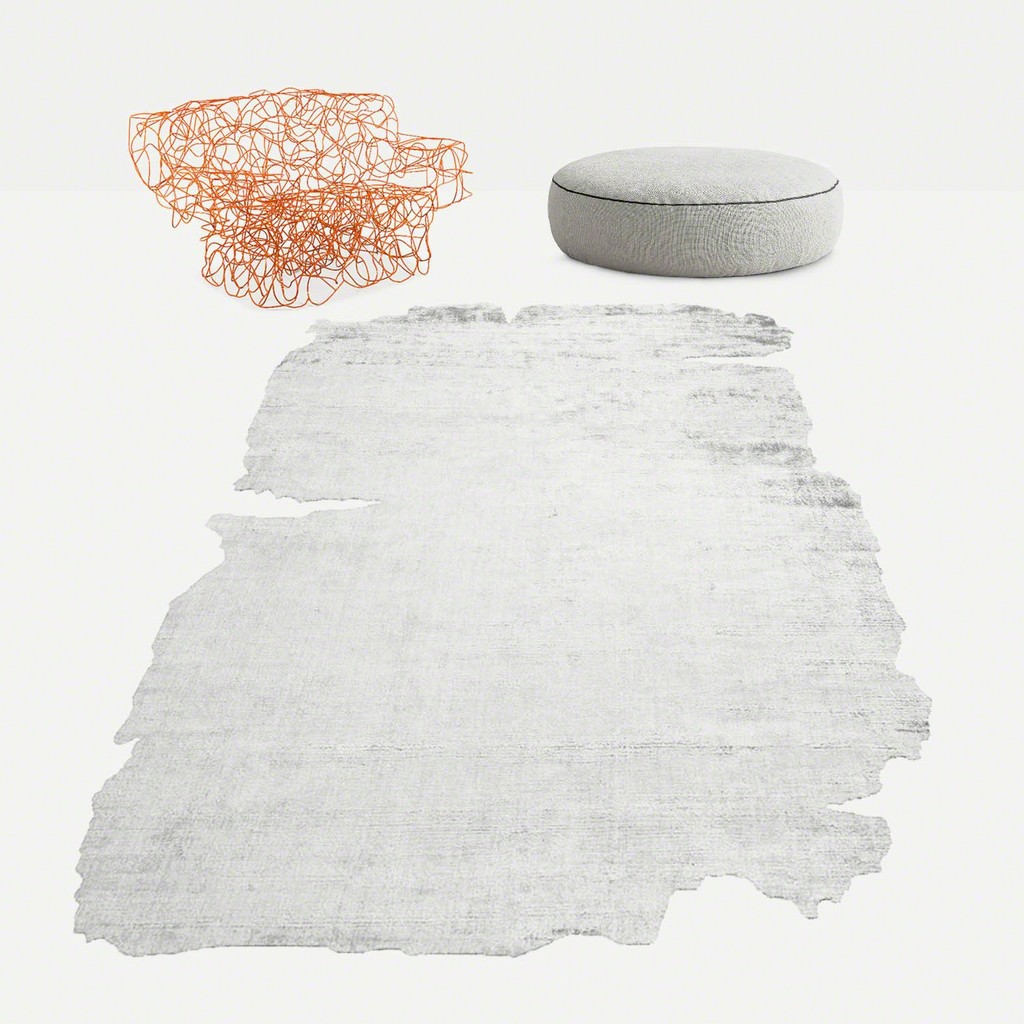 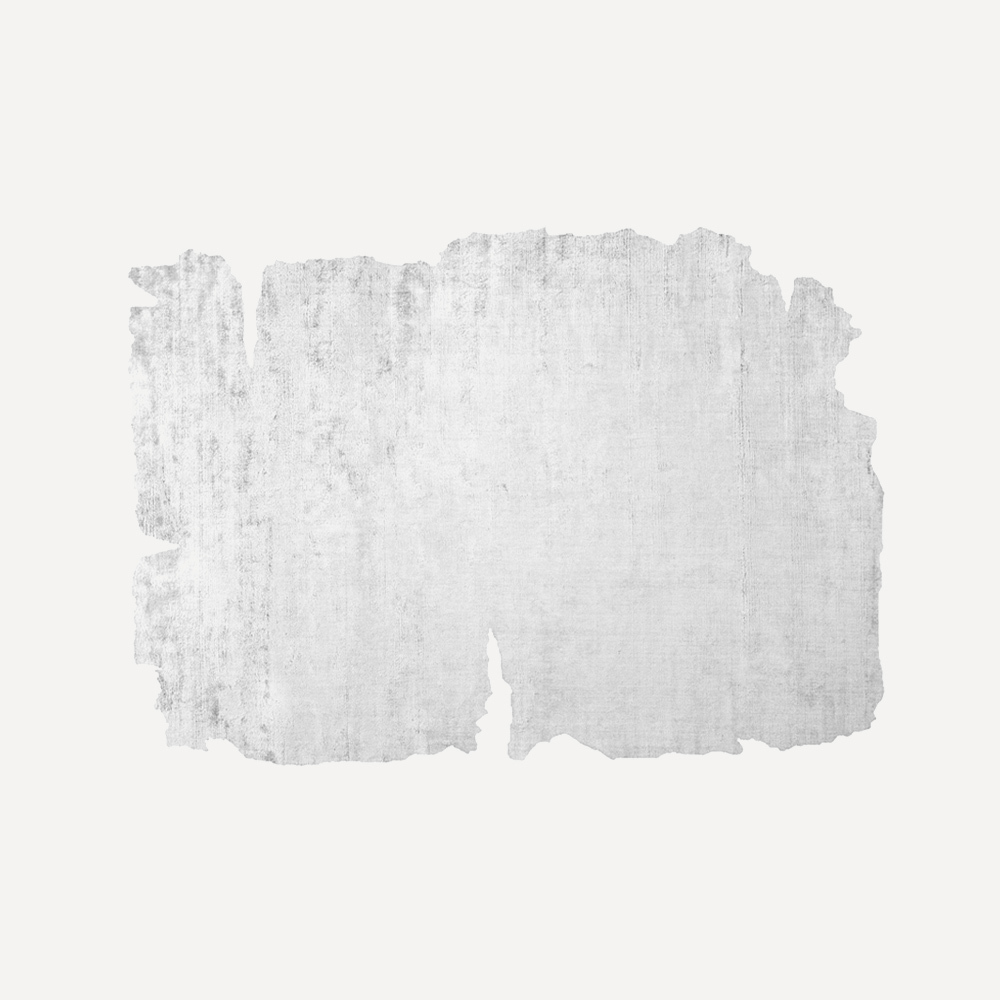 Calle Henzel is a multimedia artist. His paintings, collages and photomontages have as a result of early textile experimentation been translated into a vast series of rug designs. He has over the years cultivated an independent standing and business model that has allowed him uncompromised artistic freedom. His practice is a continuous reflection of what is experienced and perceived through subjective cultural impulses. The unique characteristics of his pieces lend a contemporary and enduring quality to his work, blending the abstract and figurative, often searching for a constant interplay between the sublime and the intense. His organic and experimental process, which involves elements of intuition, chance and accident, is something that continues to breathe into the making of his art.

HENZEL STUDIO
Henzel Studio is a Swedish luxury rug manufacturer established in 1999. Henzel Studio’s ethos is based on the artistic practice of Calle Henzel, founder and creative director. Over the past 20 years, he has translated his artistic practice as painter and collage artist into the medium at hand, positioning Henzel Studio as one of the most progressive luxury rug brands in the world. All pieces are made by hand, using centuries’ old weaving technique that make each rug one of a kind. Henzel Studio collaborates with some of the most prominent names in contemporary and 20th century art, and have had exhibitions worldwide at venues that include Barneys New York Madison Avenue, Colette (Paris) and Joyce (Hong Kong). Henzel Studio is a proud member and supporter of Goodweave, an independent organization that certifies humanitarian standards of rug producers and provides educational outreach and resources.