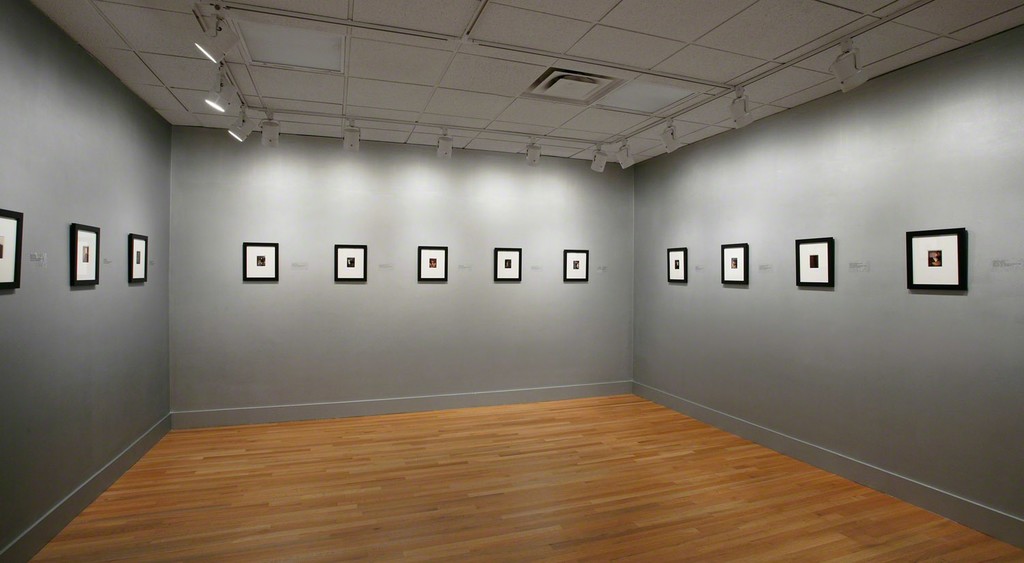 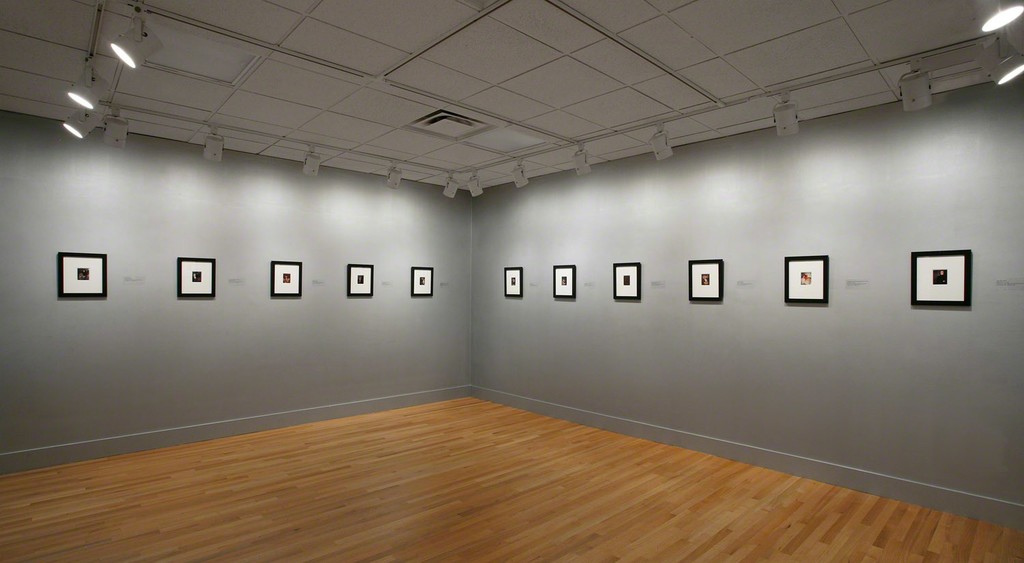 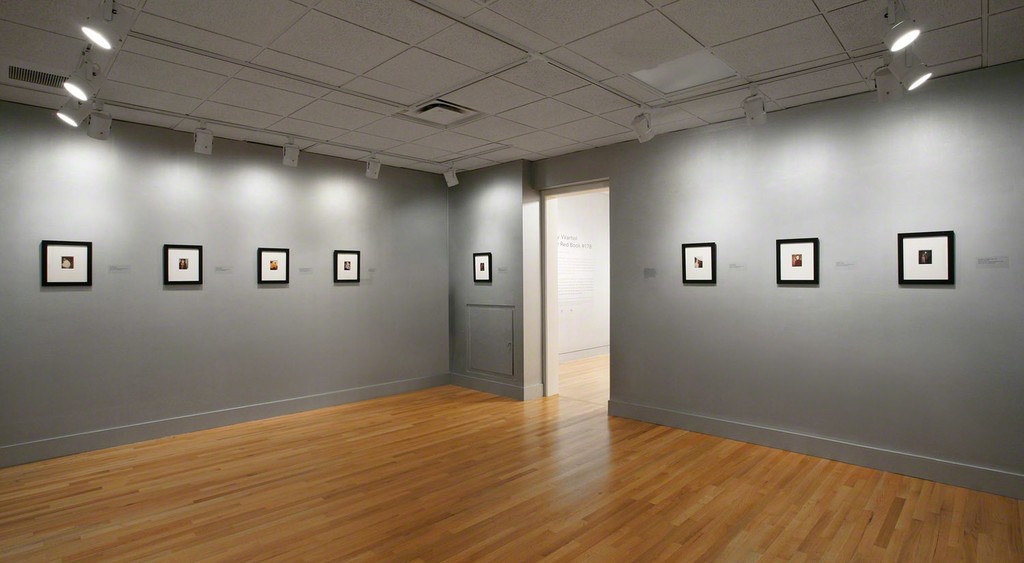 Frye Art Museum is pleased to present Little Red Book #178, an exhibition of nineteen Polaroid photographs made by Andy Warhol (1928–87).

Warhol was a leading figure in twentieth century art, perhaps best known today for his iconic Campbell's Soup paintings and his portraits of famous personalities such as Marilyn Monroe. Throughout the 1970s, Warhol documented his activities and social milieu using a Polaroid camera. When he died in 1987, he left behind nearly 40,000 Polaroids, many of which he had sequenced and filed in red Holson Polaroid albums.

These albums were called Little Red Books, a reference to the appearance of the albums and possibly also to Mao Zedong's Little Red Book. The snapshots and portraits contained in the books demonstrate the range of Warhol's aesthetic interests, as well as his compulsive desire to collect and organize.

Little Red Book #178 was a gift, made in 2014, to the Frye Art Museum by the Andy Warhol Foundation for the Visual Arts.
Warhol’s will specified that the art works in his estate and earnings from his copyrighted images should go toward furthering the cause of visual art. The Andy Warhol Foundation initially gifted thousands of prime works to the Andy Warhol Museum, which opened in 1994 in Pittsburgh, PA, Warhol’s hometown.
In 2012, the Andy Warhol Foundation announced that it would sell or give away all of its remaining Warhol holdings to bolster its endowment and focus on making grants to nonprofit art organizations to support artists and fund exhibitions. The Foundation concluded the donations of its Warhol holdings in late 2014; since its inception, it has gifted 52,000 works and photographic negatives and contact sheets to 322 museums, colleges, and universities in 48 states and 10 foreign countries.
“We are grateful to the Andy Warhol Foundation for including the Frye among the recipients of its historic art donation program,” said Jo-Anne Birnie Danzker, director of the Frye Art Museum. “Warhol is one of the most influential American artists of the twentieth century. His extensive work in portraiture—in mediums ranging from painting to photography to film to prints—has remarkable historic and aesthetic resonance with portraits by American painters of an earlier generation in the Frye collection. We are delighted to present our inaugural exhibition of Little Red Book #178 and share this edifying gift with our visitors.”
The present exhibition includes all nineteen Polaroids from Warhol's Little Red Book #178, dated June 1970. The images are of friends and celebrities, many of whom were involved in the production of Warhol's film L'Amour (1973), which was filmed in Paris in September 1970. L'Amour was written and directed by Warhol and Paul Morrissey. The film starred Warhol superstars Jane Forth and Donna Jordan, French actor Max Delys, and American actor Michael Sklar; the cast also included Peter Greenlaw and fashion designer Karl Lagerfeld.

Andy Warhol: Little Red Book #178 is being shown at Frye Art Museum along with Andy Warhol: 12 Screen Tests, American Portraits 1880–1915, Frye Salon, and Leo Saul Berk: Structure and Ornament, comprising a summer of exhibition programming exploring the theme of the likeness by which one provides an account of another person, or of oneself.

Little Red Book #178 was gifted to the Frye Art Museum by the Andy Warhol Foundation for the Visual Arts.