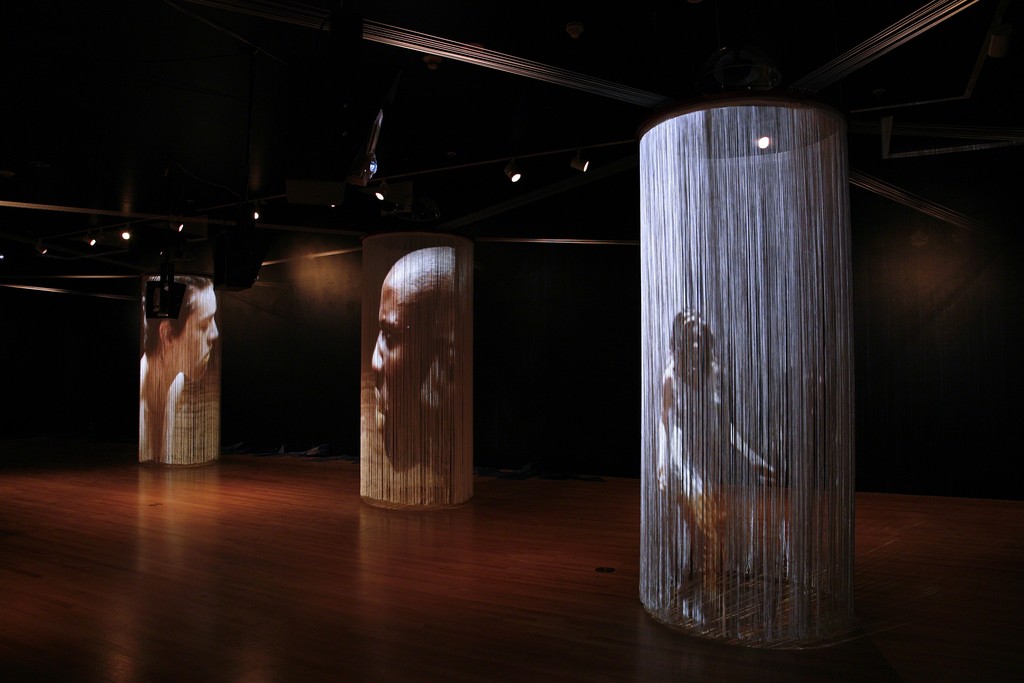 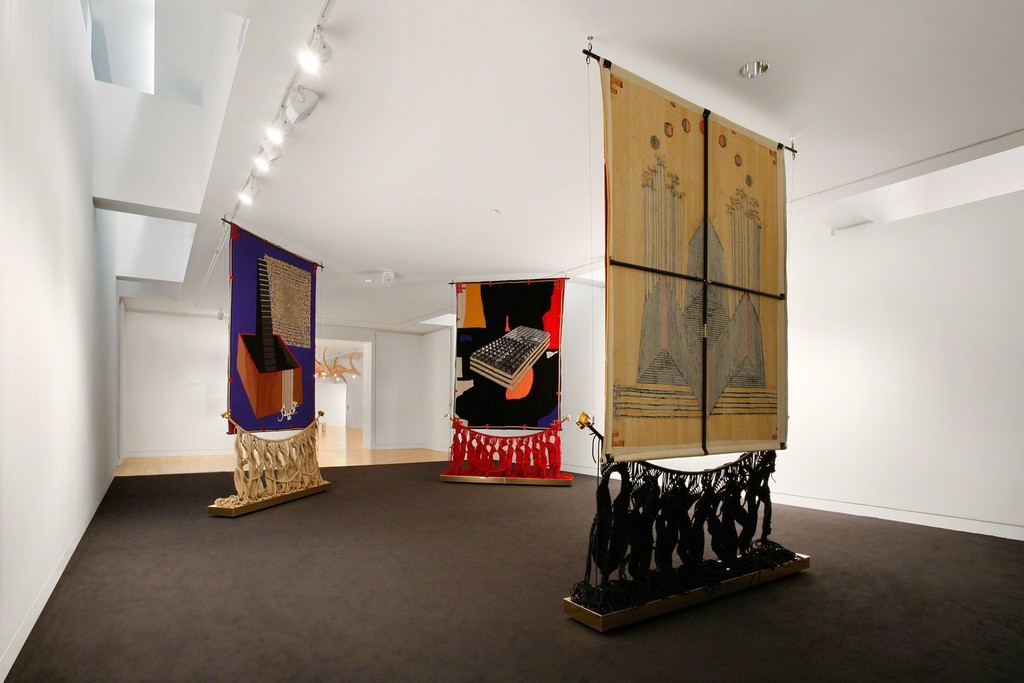 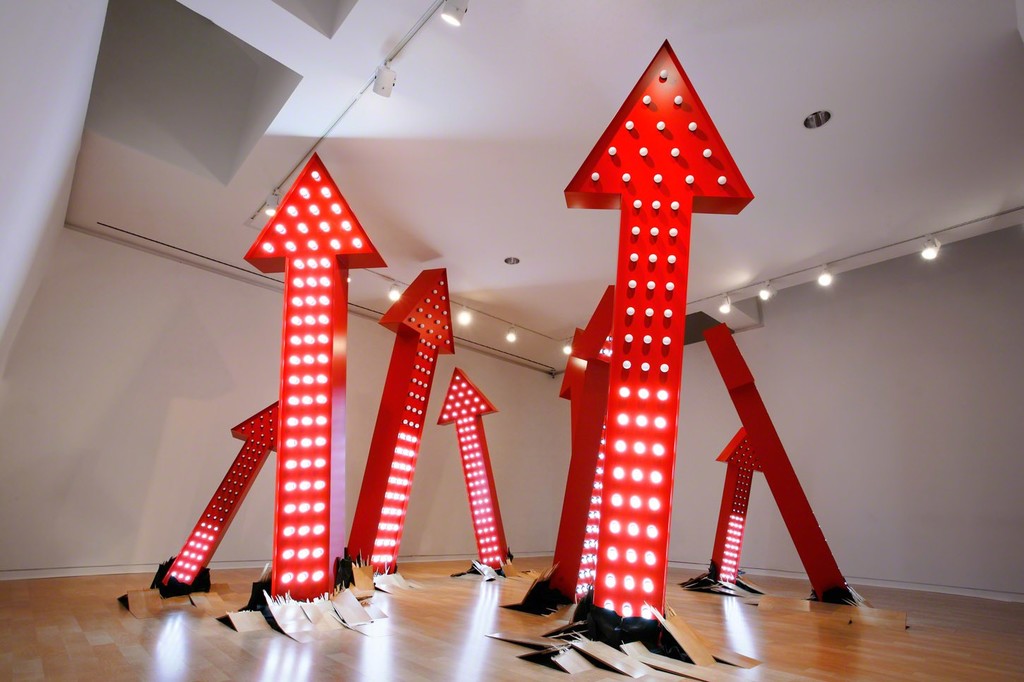 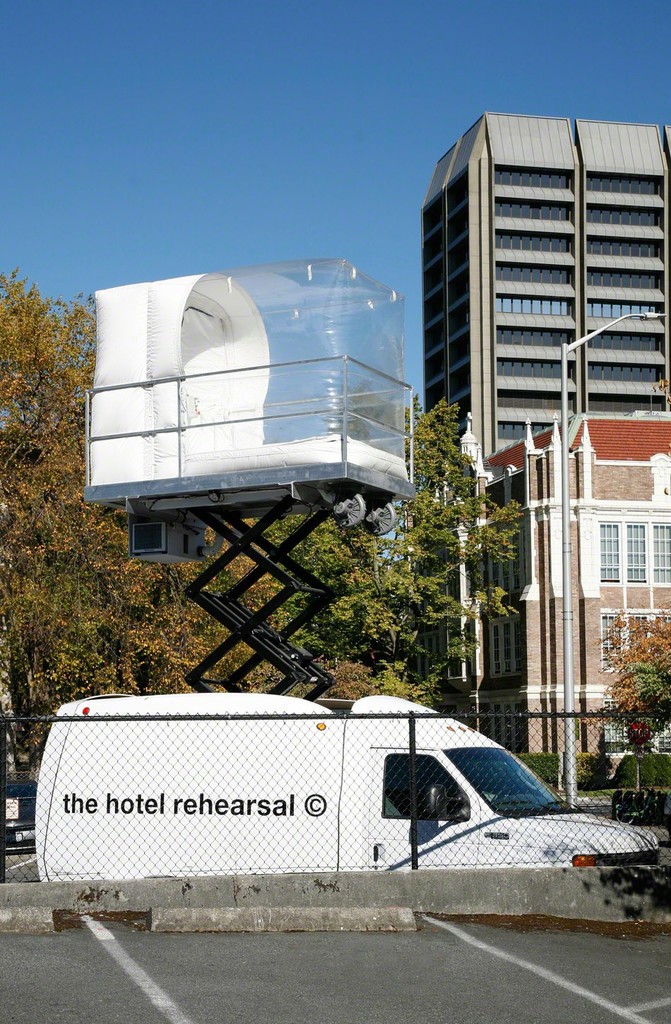 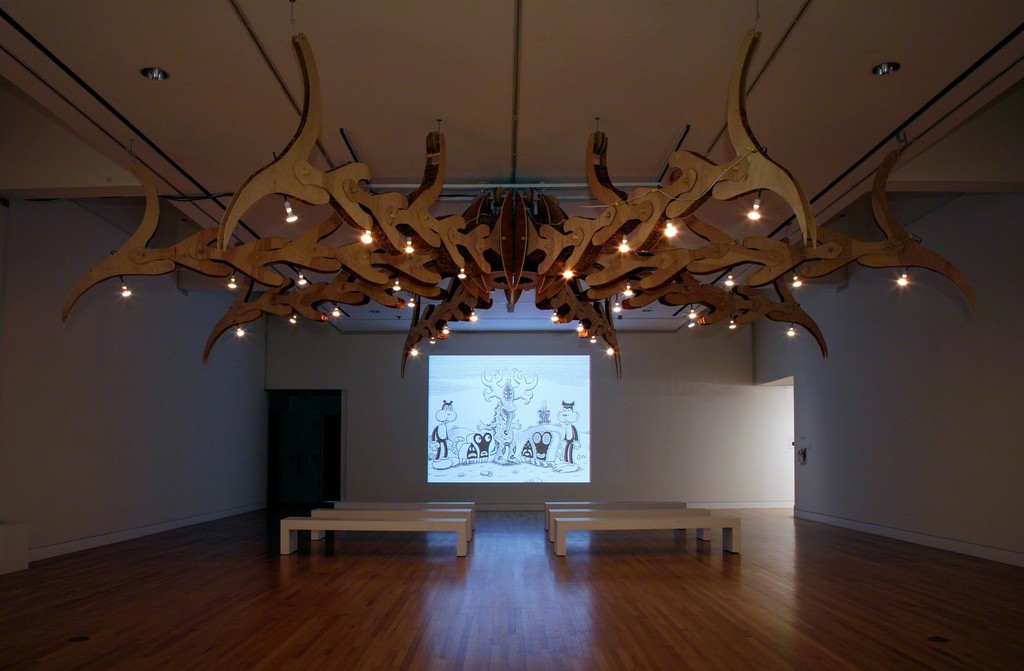 Genius / 21 Century / Seattle at the Frye Art Museum is an ambitious sixteen-week long project. In its embrace of iconoclastic artistic and curatorial practice in all creative disciplines, Genius offers a new paradigm for museums of the future.

An unprecedented, large-scale celebration of exceptional artistic practice in Seattle in the twenty-first century, Genius features over sixty-five visual artists, filmmakers, writers, theater artists, composers, musicians, choreographers, dancers, and arts organizations. Find out more about the works on view in the galleries and the more than forty events activating the museum through the course of the exhibition.

Genius relinquishes the idea of an exhibition that does not change, that has a beginning and an end. It is a living exhibition in constant transformation. Over the course of its run, Genius features twenty-five commissions and premieres, immersive installations, durational performances, collaborations across disciplines, film and literary festivals, music, dance, theater, rehearsals, workshops, and a citizen’s forum on Seattle’s future.

Genius offers a multitude of perspectives on the social, political, and cultural flux shaping Seattle and the global community. It addresses the complexities, discrepancies, and contradictions of issues such as unrestrained urban growth, social and racial inequity, and the threat of natural catastrophe. It expresses the shared concerns of the artists and citizens of Seattle while imagining alternative visions for the future.

Artists participating in Genius were selected by leading arts writers and the Seattle artistic community to be recipients of The Stranger Genius Award. The Frye Art Museum is itself a recipient.

Curated by Jo-Anne Birnie Danzker, director of the Frye Art Museum, and Erika Dalya Massaquoi, an independent curator, Genius imagines and makes real a museum that not only exhibits art, but also supports its production.

An interactive microsite and scholarly catalogue will accompany the exhibition and together provide, for the first time, a comprehensive overview of individual and collaborative artistic practice across all disciplines in 21 Century Seattle.