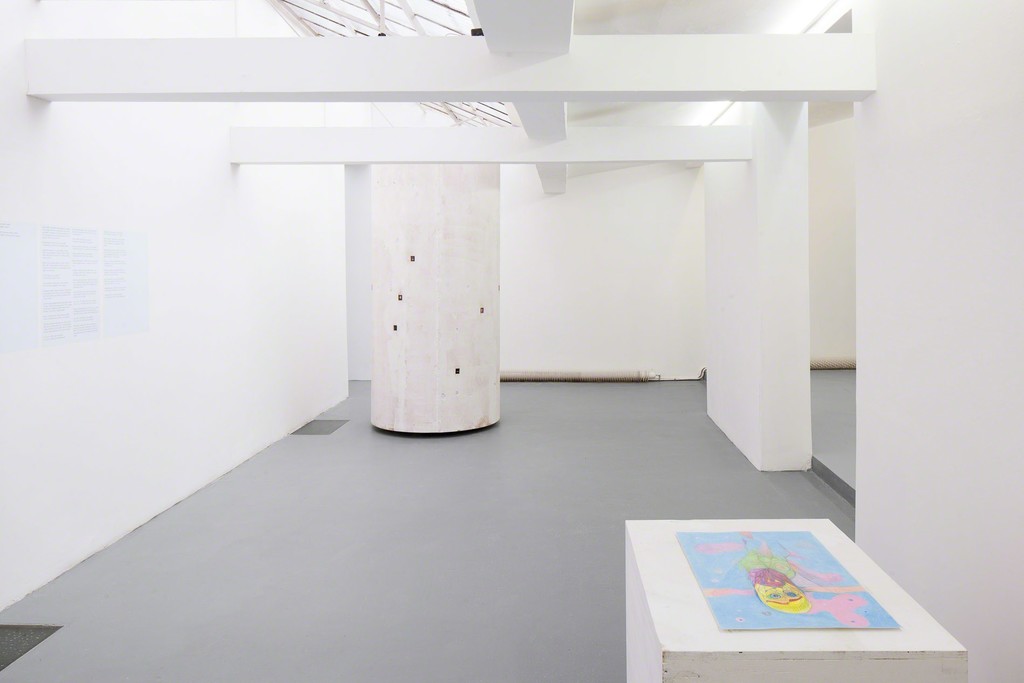 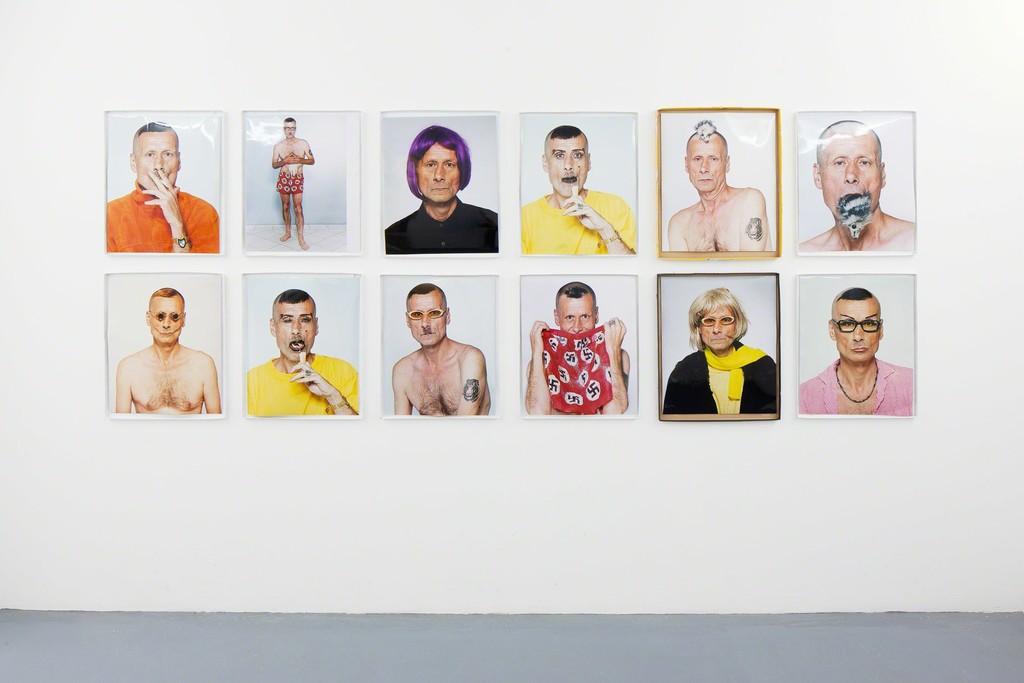 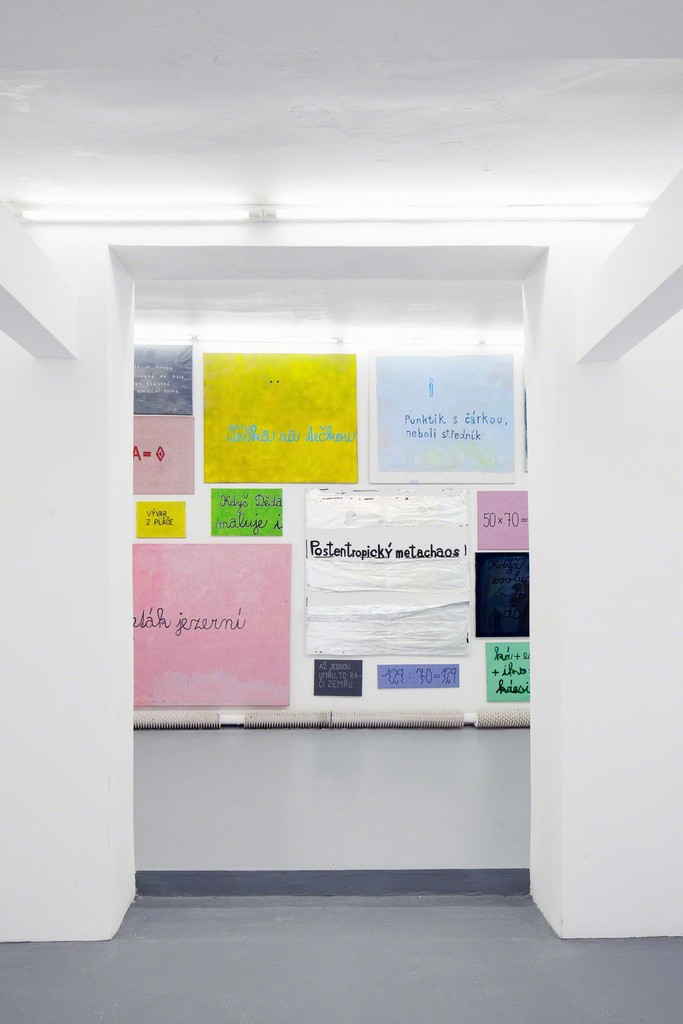 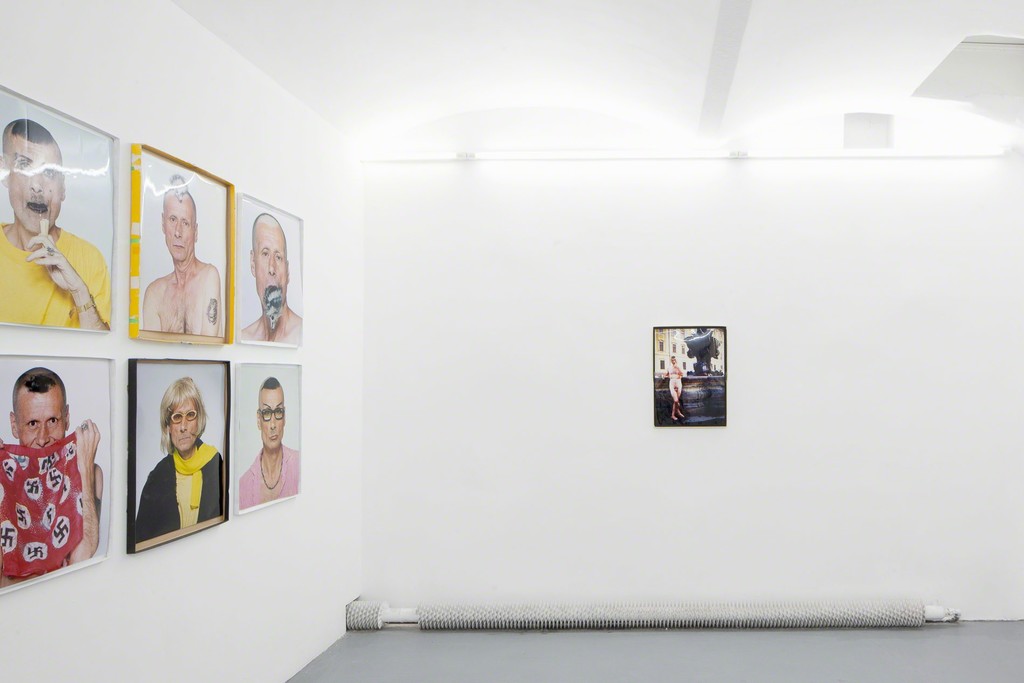 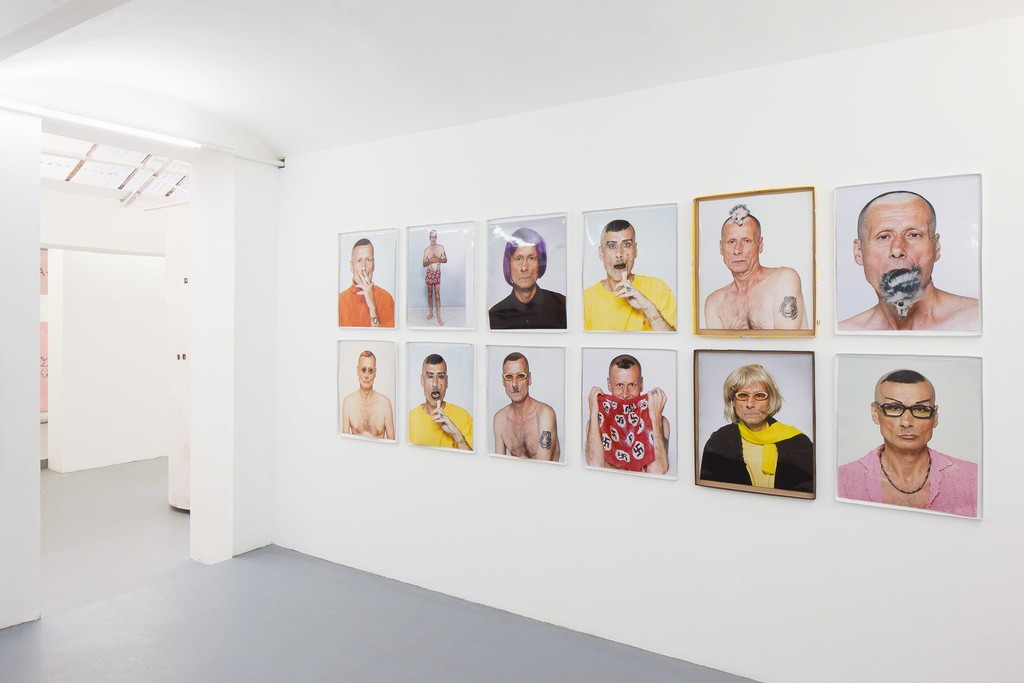 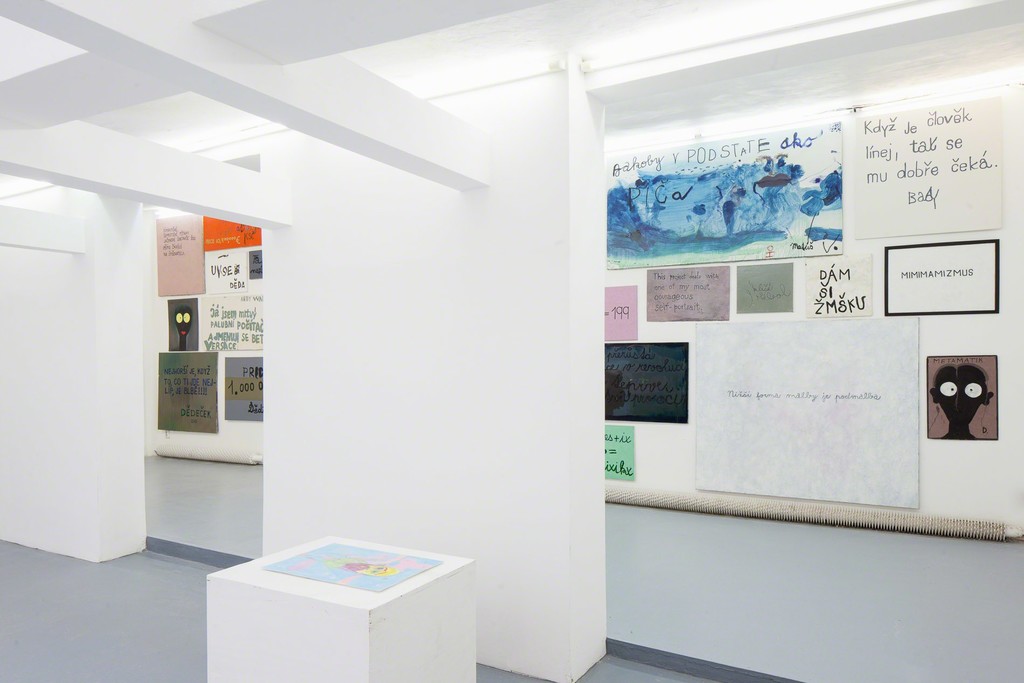 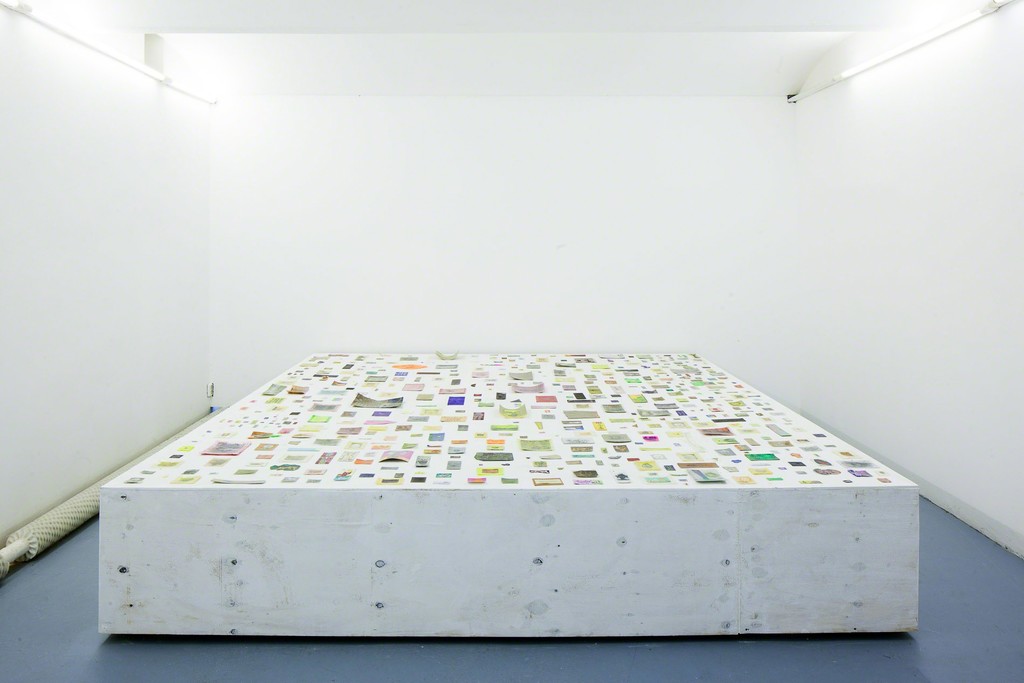 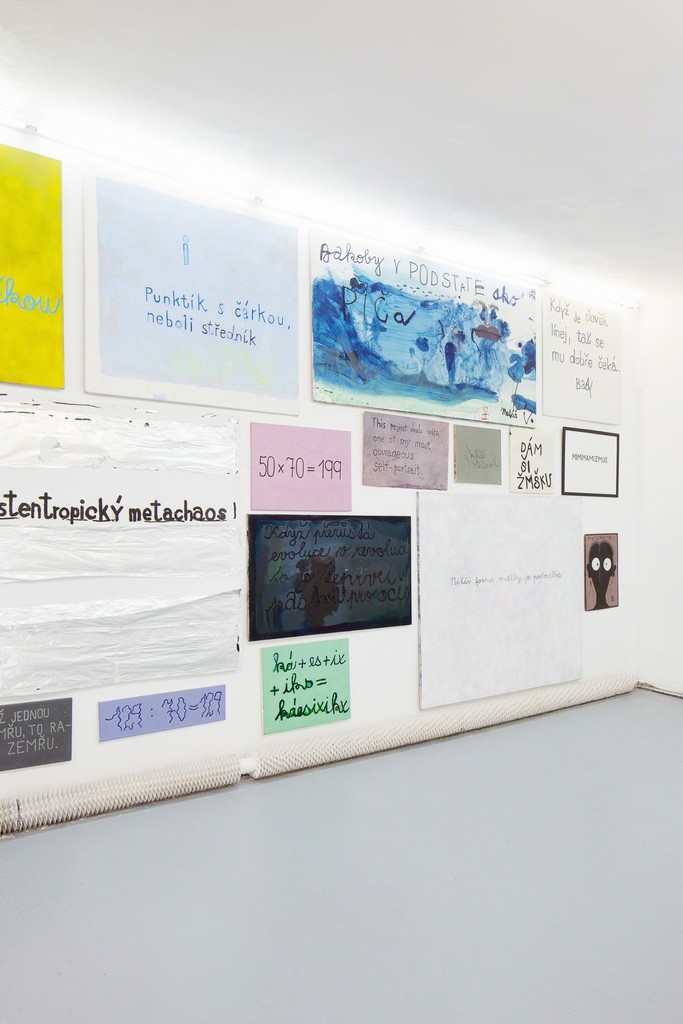 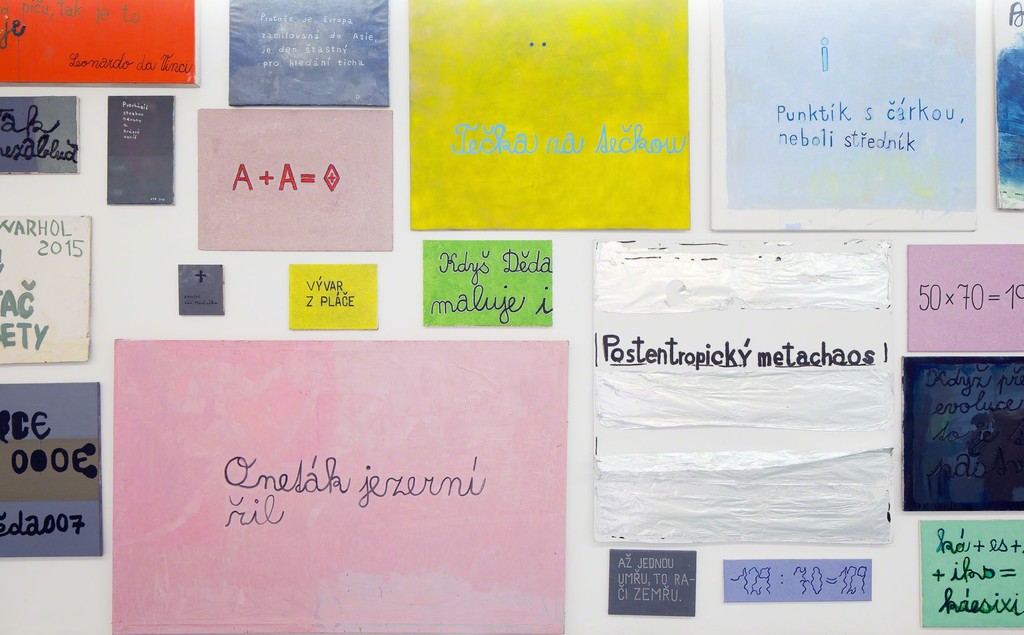 I don’t know, why you should or shouldn’t know Václav Stratil. His biography is only one from millions similar, if we don’t mention what significance his work has. Artist’s work is not only the convolute of artefacts, but also an artistic approach. In Czech republic the work of Václav Stratil has many defenders but also critics. Abroad almost no one knows it. Václav Stratil is a local artist in the best sense of the word. He habituated a surround, he was more or less able to compass, and he chose to exchange the overall impact for the targeted and direct one. In the same time he didn’t give up the conviction, that by doing so, he participate in the universal transformation of the visual art of contemporary time.

The suggestion, that there is something such as “Brno period”, is in close relation to Stratil’s life journey. His becoming of the head of intermedia studio at the Faculty of Fine Arts at BUT brought along the necessity of changing his, at that time current creative approach. Aside active collaborations with students, it meant also permanent performances, that changed the dealing with his own physical appearance to “alive reincarnations”. What in the older photographical auto—portraits from the 90s sounded like arrangement for the lens of communal photographer, became in Brno the accumulation of public travesty recordings. The opposite of those eccentric tendencies happened to be the descents to the intimacy of work and its experience, taking shape mainly in drawings developing the aesthetics of his hatched drawings from the 80s.

Formally speaking is Stratil’s work of the last 16 years more diverse and hybrid then ever before. His works is however first of all never ending visual transformation of his own everydayness, the quest for the poetic formula embodying situations he enters, or even instigates.

Extreme is a logical result of strictness, applied both on the level of inner discipline, purposeful excess, or creative lightness. Stratil’s work is the work with his own I — with its submission to wide spectrum of challenges and games, in which he consequently fully takes part. Stratil constructs auto—portrait monument with thousands of faces. In the context of Czech contemporary art his main appreciation lies in the authenticity of his program, in which for many years borders between life and art are blurred. Stratil lives in art — and art becomes the body, which we see.