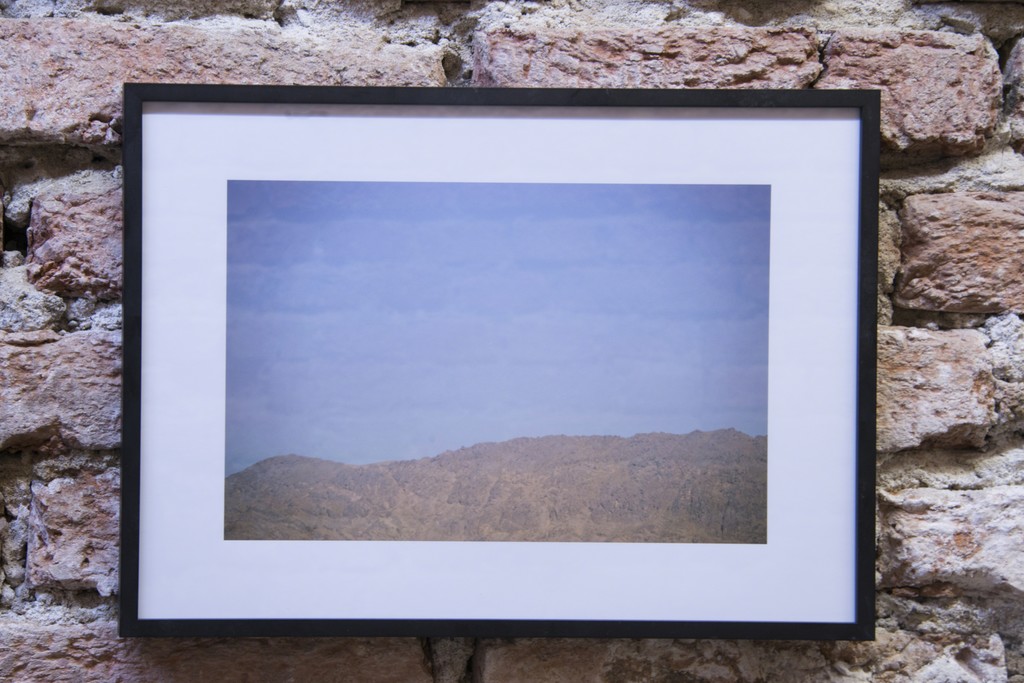 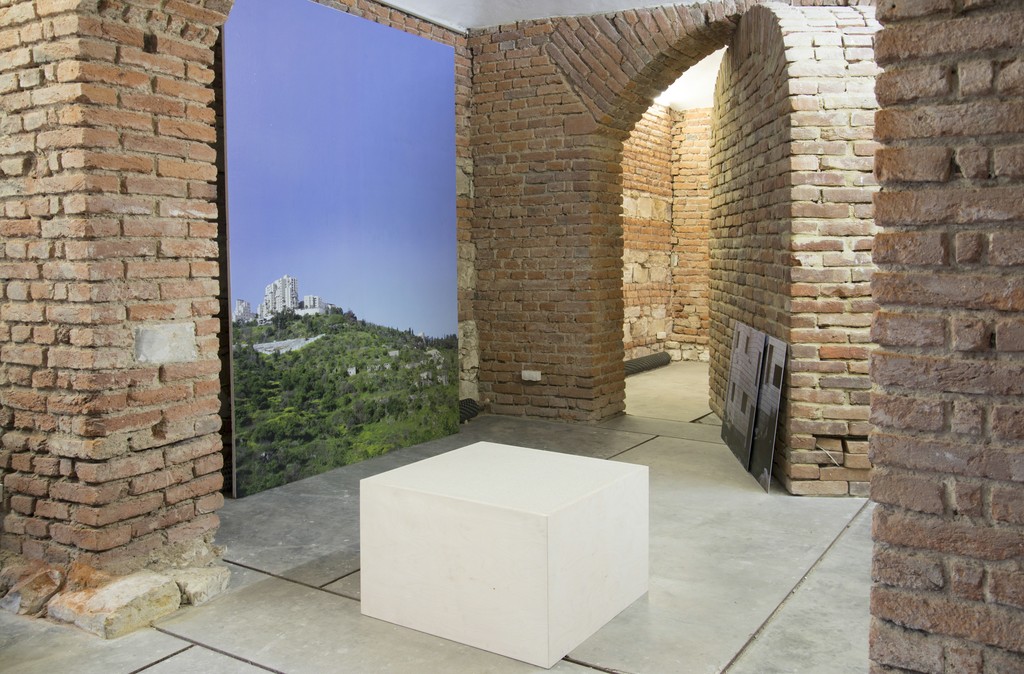 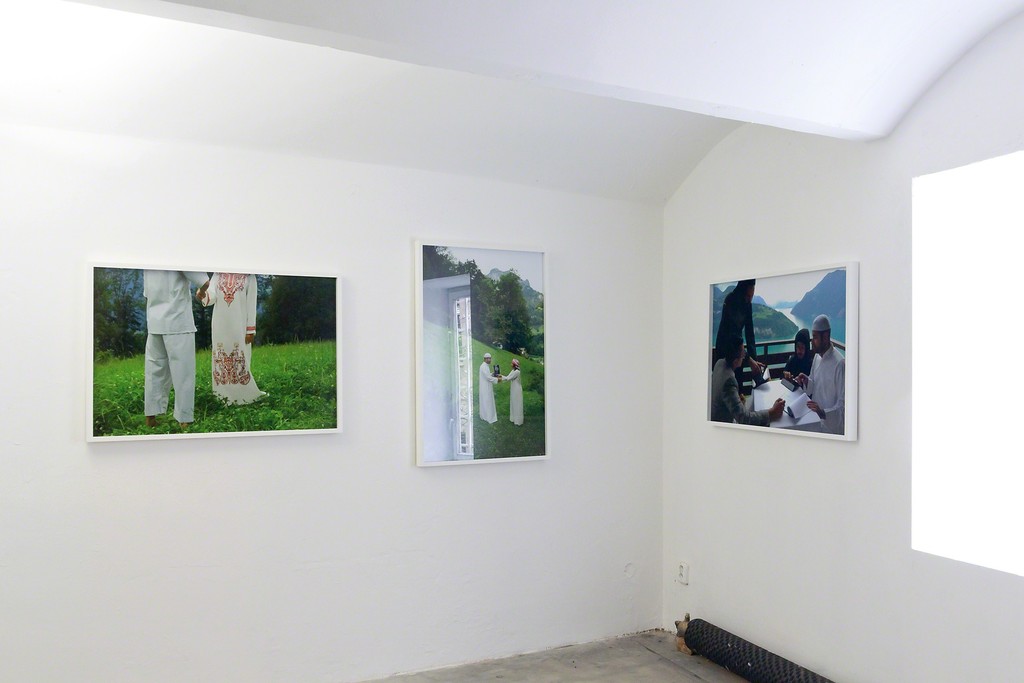 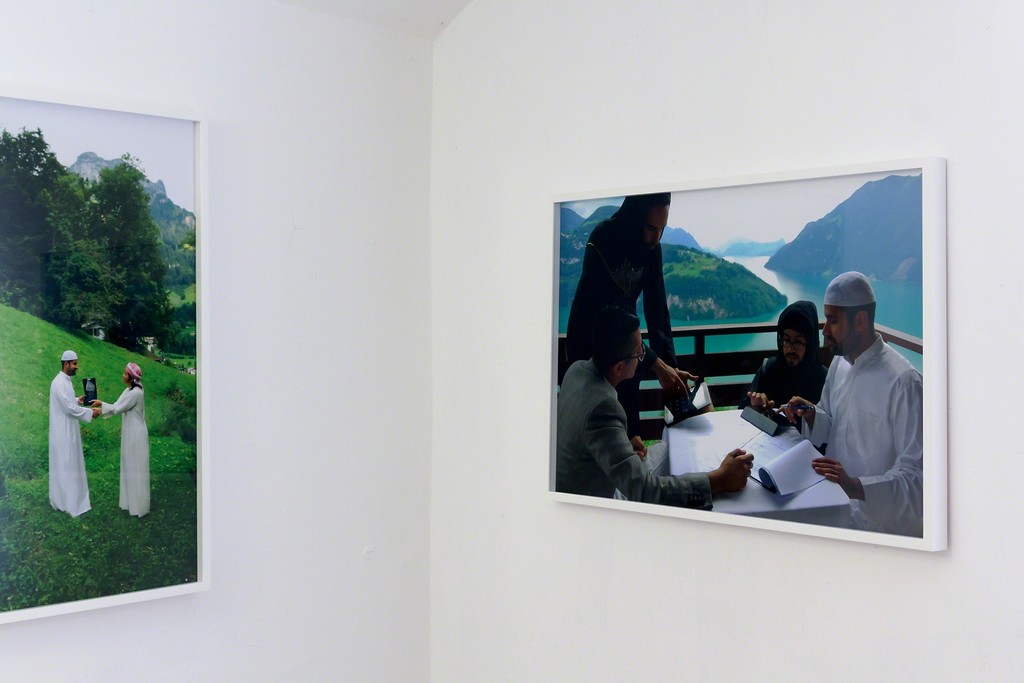 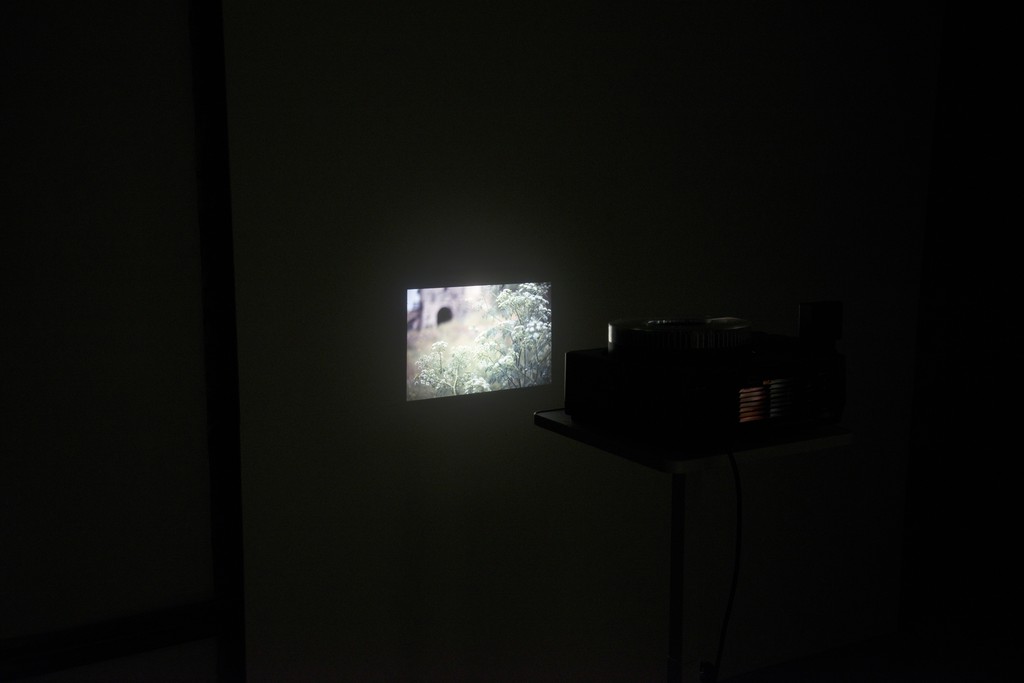 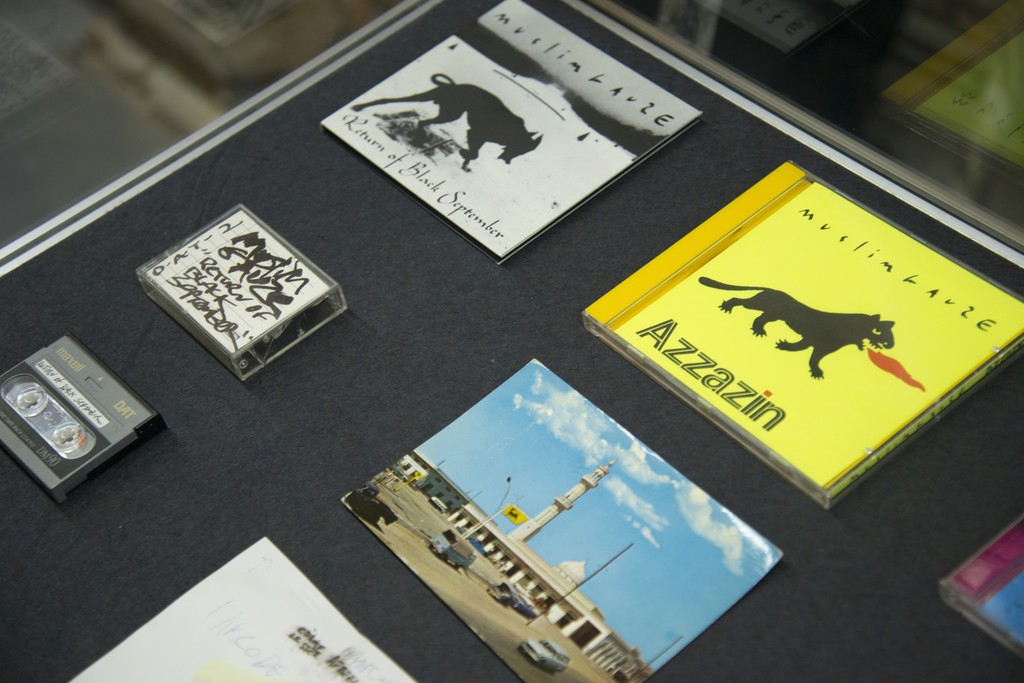 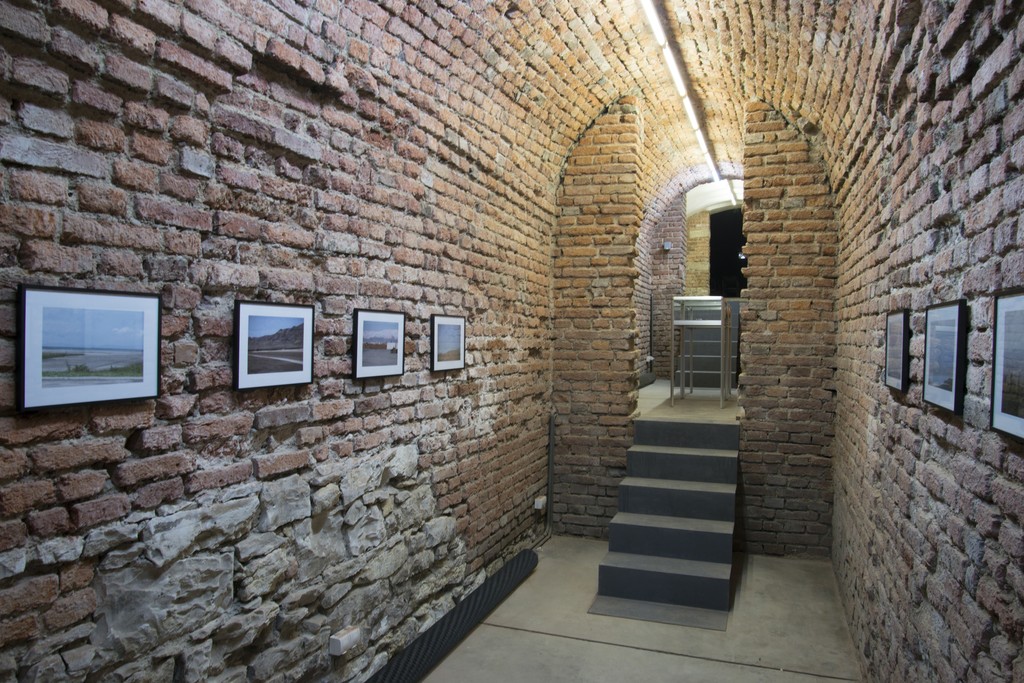 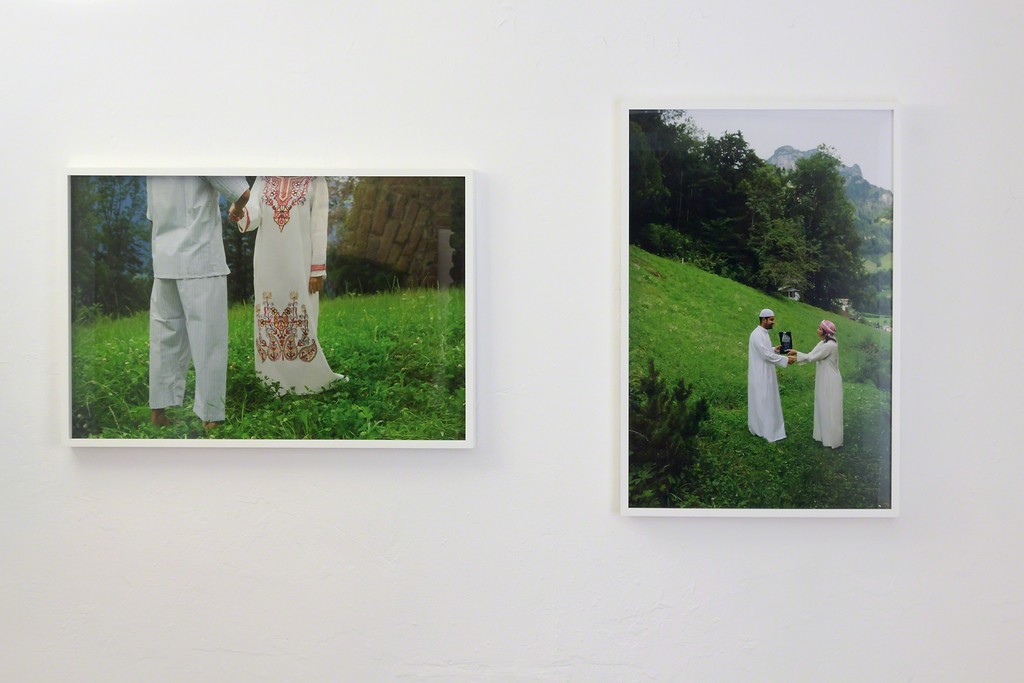 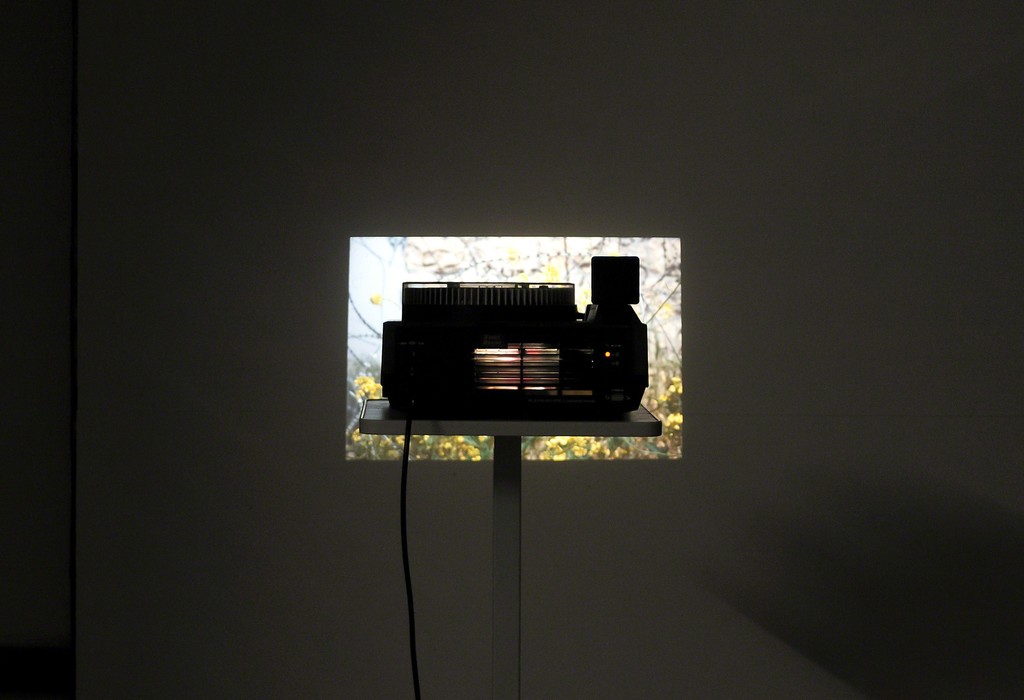 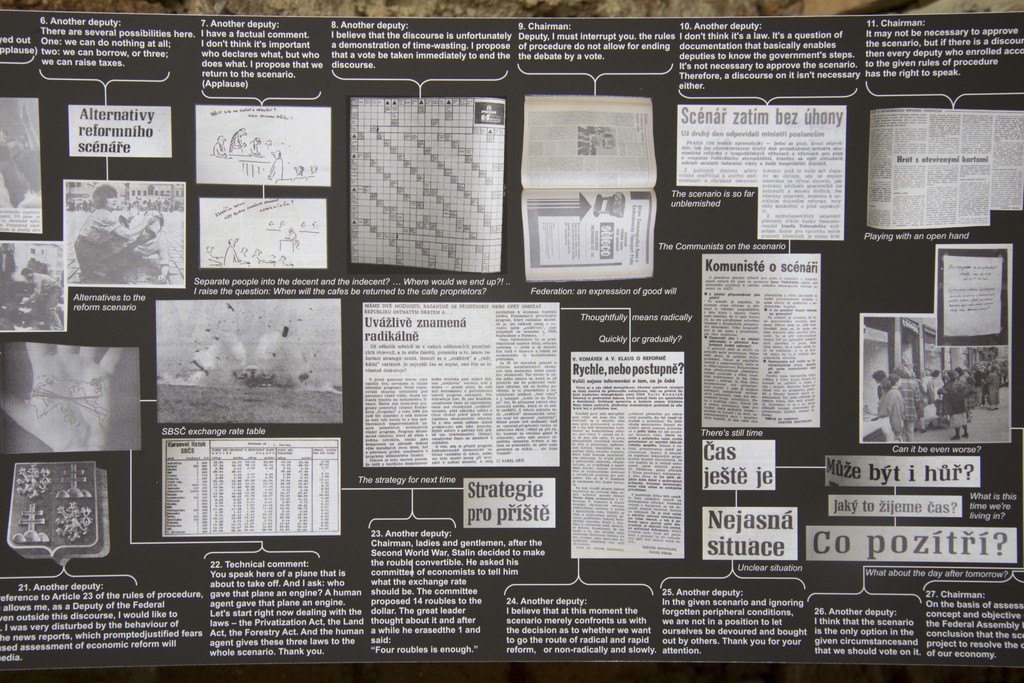 The exhibition springs for a vision of political reality as an intricate system of agents and agencies where information, events and narratives intersect and function, often eluding our efforts to understand them. This image of complexity could easily describe the sensations of an individual faced with everyday reality and news. Rare, revealing glimpses into hidden financial structures, disclosures of global surveillance or evidence of geopolitical rivalry only reinforce the impression of the presence of impenetrable but rational strategies unfolding, concealed from public view and general awareness. Sources Go Dark[1] questions policies behind the logic of secrecy and withdrawal, transparency and truth, image and cultural production, and draws upon possible strategies employed in contemporary art production.

The notion of strategy – central for this exhibition – came into general use from the language of military theory, to indicate a high­level plan to achieve goals under conditions of uncertainty. It is now applied to different fields of social activity, including (not least of all) art practice. The exhibition asks a question: how can we exercise cognitive faculties in the face of the uncertainty of the modern world?

In the works here presented, strategy turns out to be a subject of investigation and at the same time a methodological approach. Visual culture and its role in mass communication is analysed through materials of the 1990s, the first decade of consolidation of global systems in trade, war and circulation of images. The chronological horizons of the exhibition expand to reach the present, with highlights of rituals and mechanisms of power that exists on the thresholds of public and private space, in the Western and Middle Eastern worlds. Current conventions of testimony of events, visual and audible regimens of truth and

their relationship to disciplinary or military technology are examined with forensic approaches. The position of the artist as a strategist of the art world is reflected through the politics of authorship based on delegation of responsibility to the subject of investigation and absence of the active producer.

But Sources Go Dark also attempts to grant space to narratives excluded from historical memory, and to represent subjective visions of a potential social and environmental collapse. By connecting blind spots of history and dystopian expectations, the exhibition tries to redefine its key concept of strategy as an intelligible pattern in a stream of decisions that is shaping the future, and to extend critical awareness by providing alternative narratives of current reality when “sources go dark”.

(1) The title is borrowed from an interview of Alan Rusbridger and Ewen MacAskill to Edward Snowden, the NSA whistle­blower, in temporary asylum in Russia since 2013, in which he explains the perspective of intelligence services on the world as a system comprehensible through the dynamic of sources of information. Edward Snowden interview ­ the edited transcript, the guardian, Friday 18 July 2014.