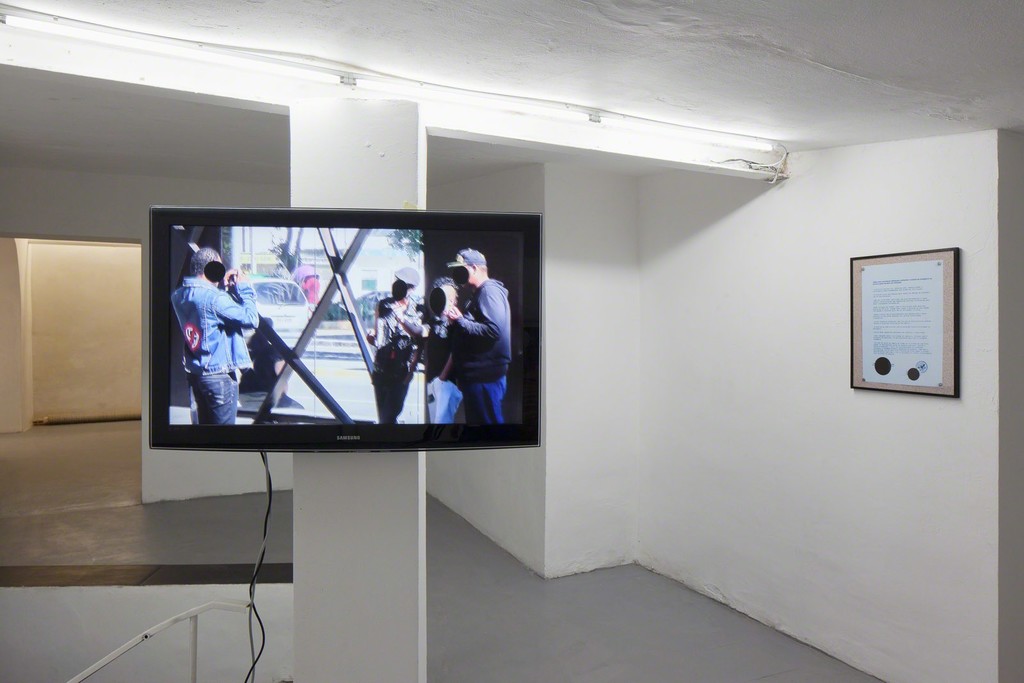 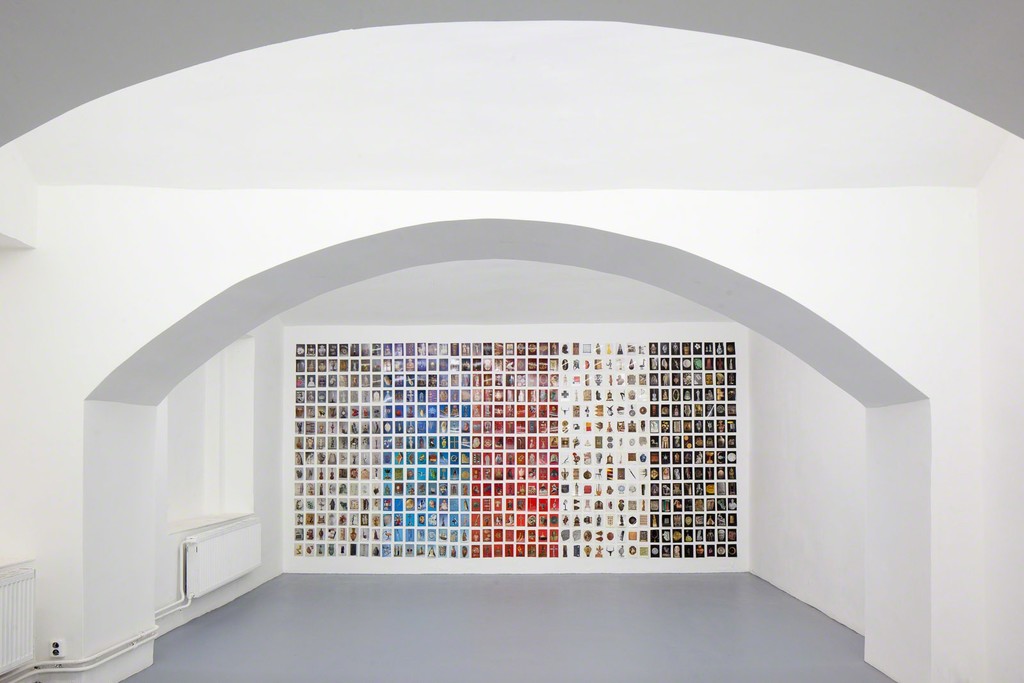 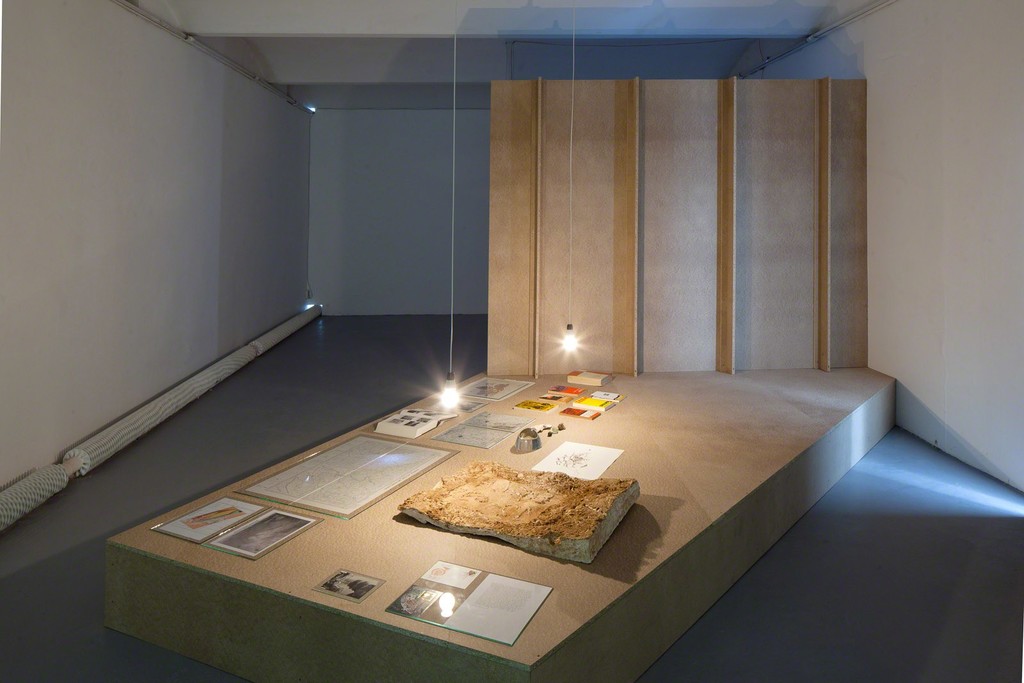 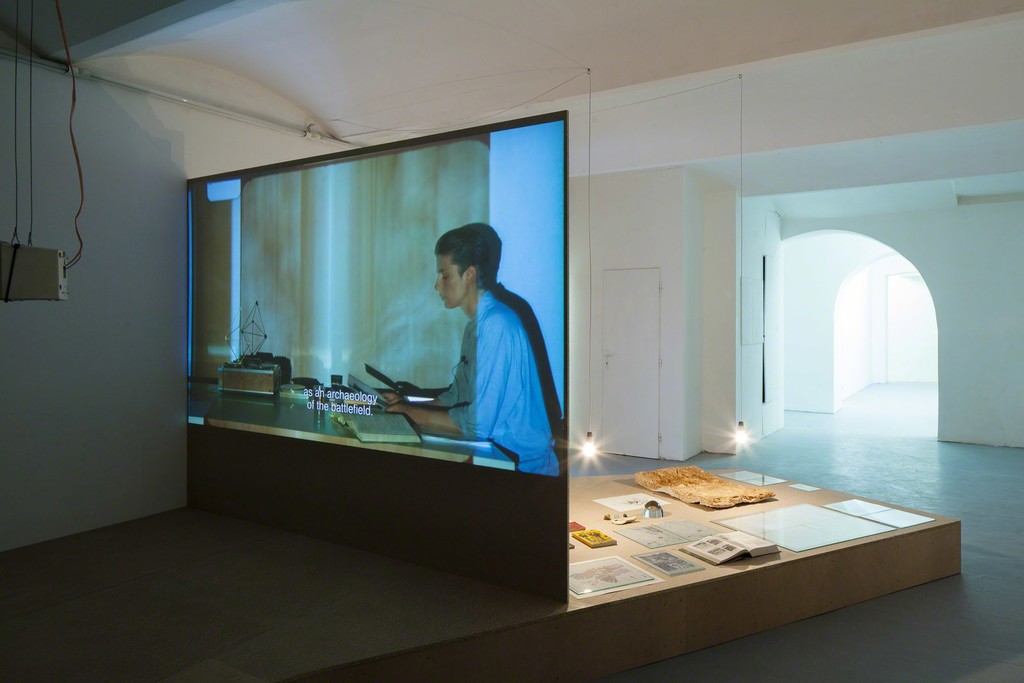 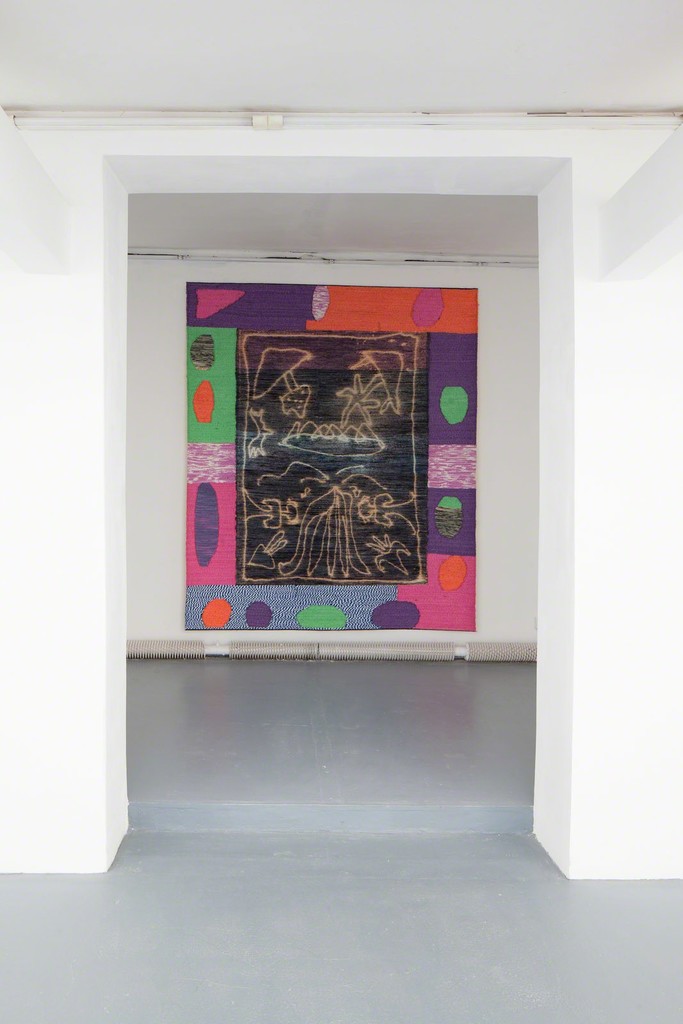 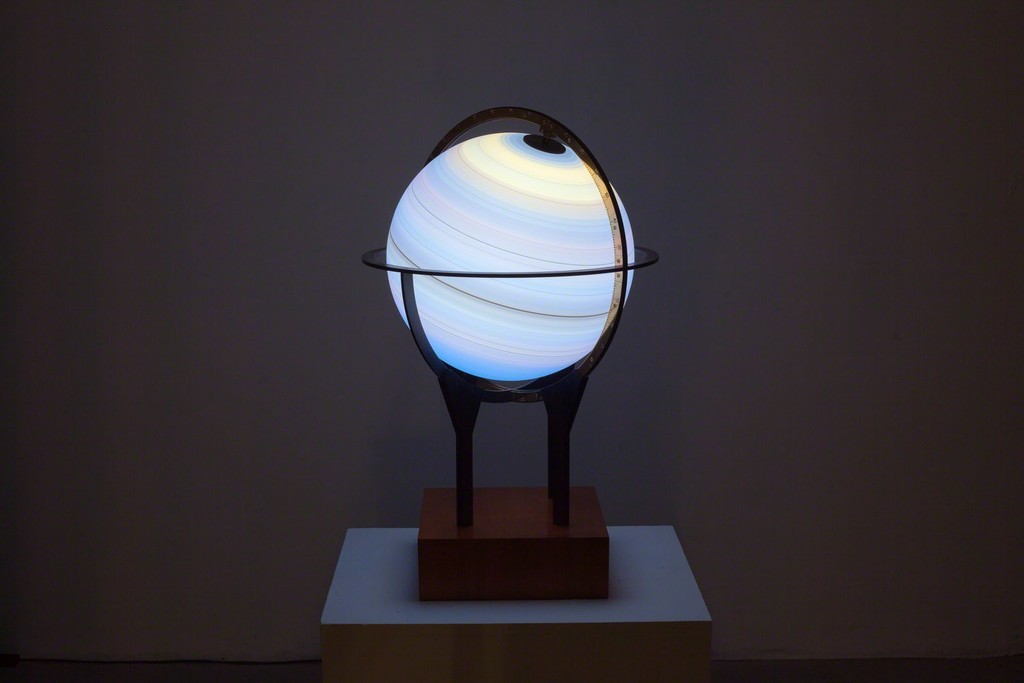 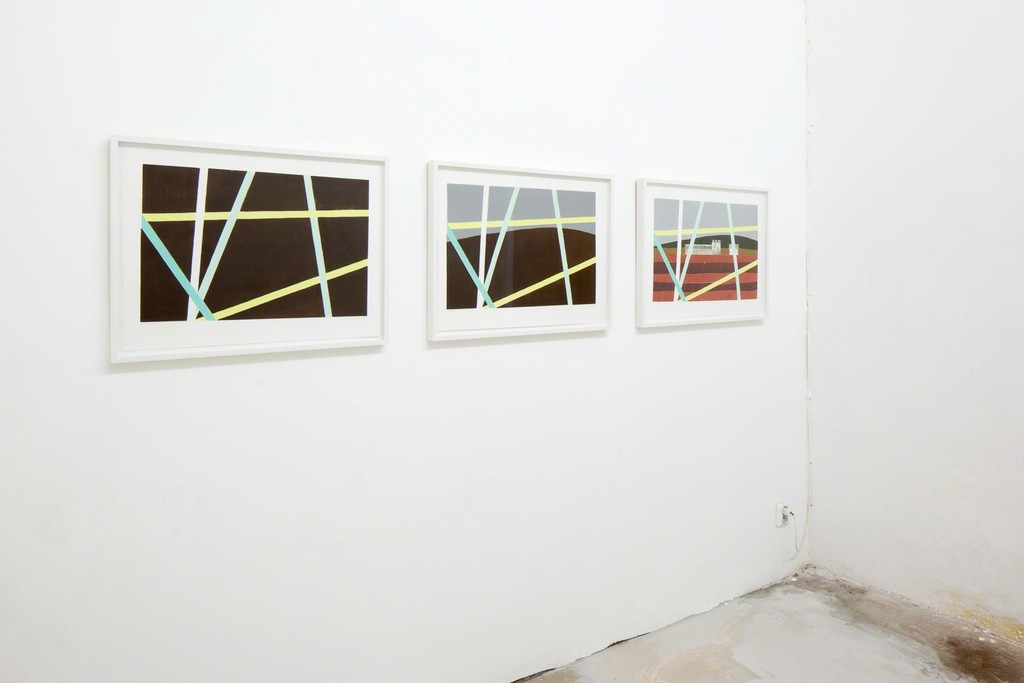 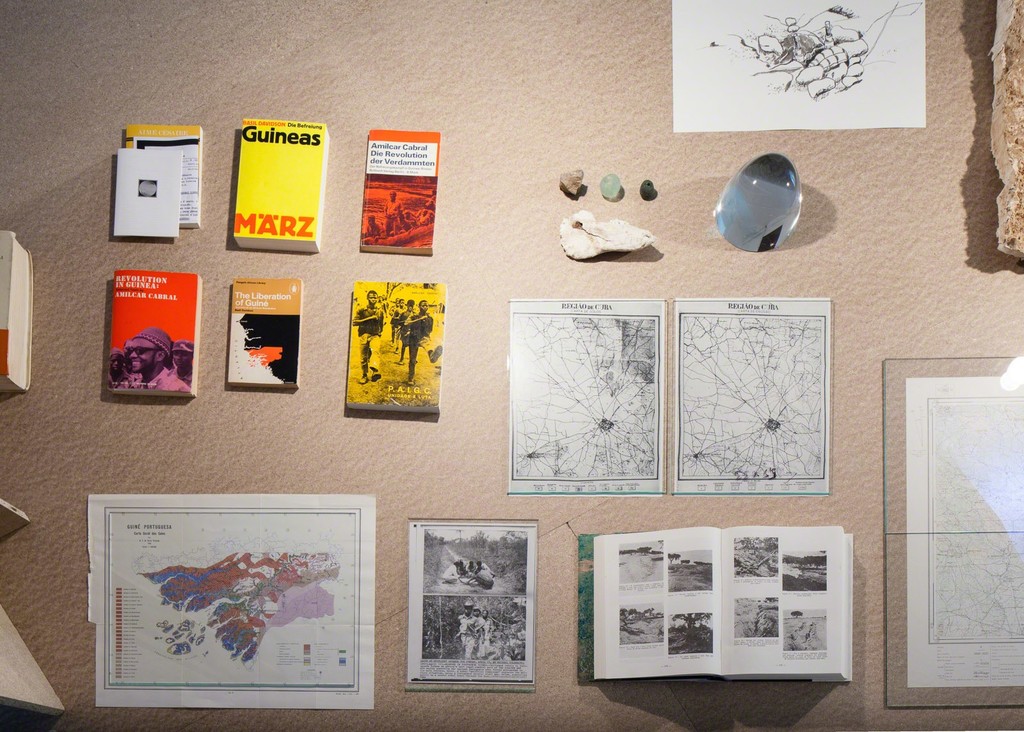 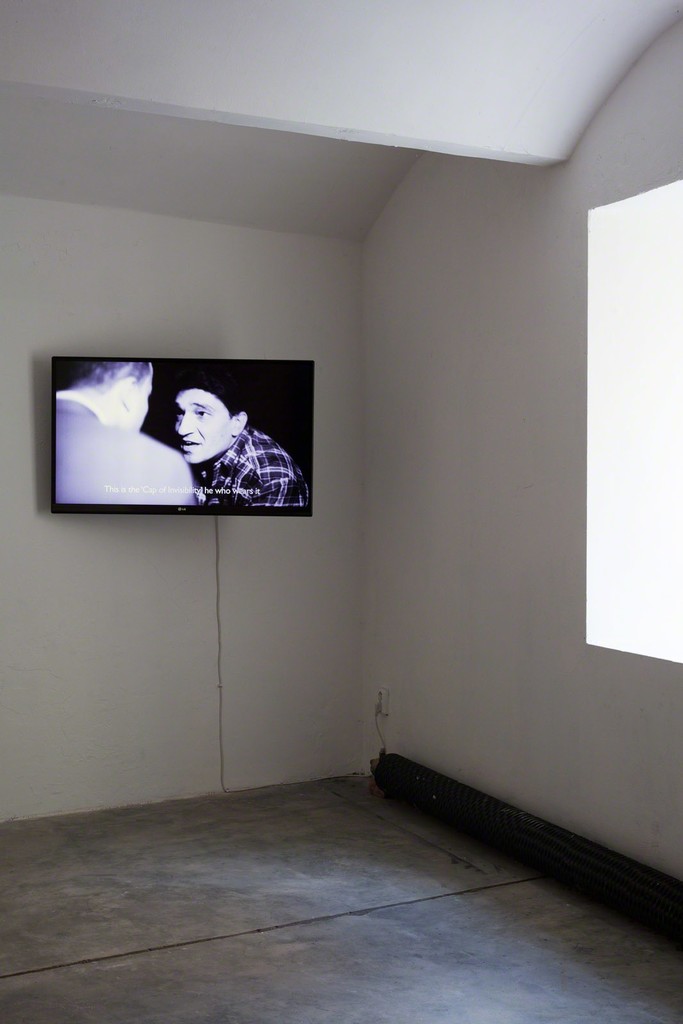 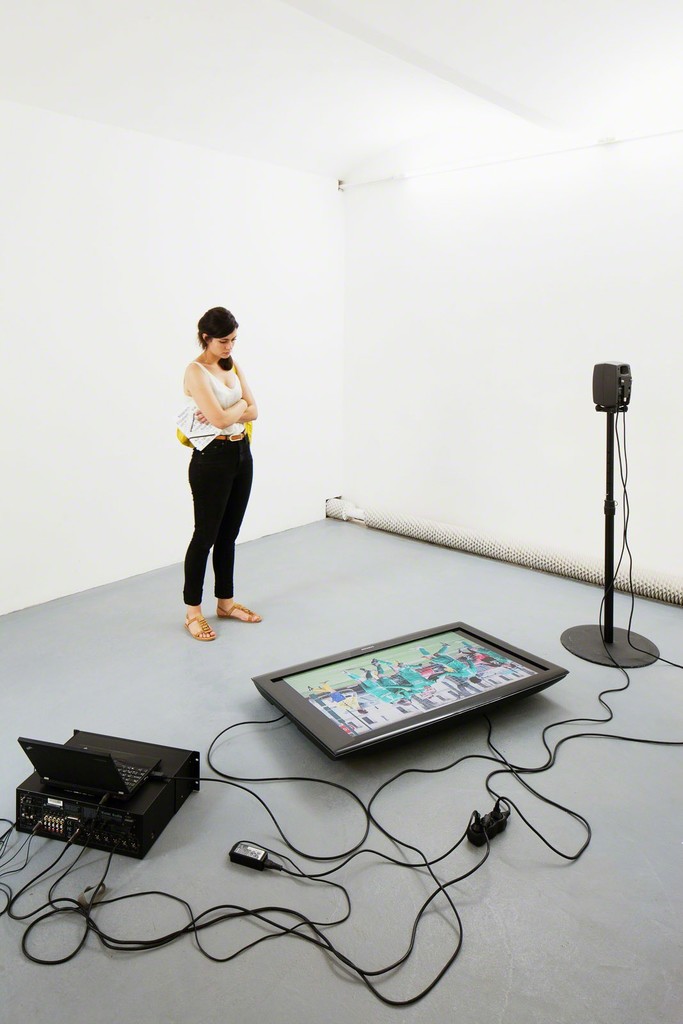 Our relation to the image is constantly changing. Today visual theorists are tackling the question of what images do, meaning that images themselves have become performative. With this in mind it is worth looking at what kind of images artists are making today. Detached from the general flow of images as they often are in the spaces of art, we can take a focused look at what kind of ‘image-politics’ and ‘image-poetry’ they create.

In a time when the by now familiar visual saturation is numbing, even accelerating, this is a request to investigate what metaphors and representations are being created today. Unblinking contains crafted, still, moving and digitally based images as well as ‘image enhancing’ installations to do exactly that.

This aggregation of art works focus on how artists relate to the representational image in a time of extreme abstraction – culturally, economically and socially. And to how artists make use of narrative structures that we can recognise from documentary, entertainment, online videos and surveillance. Through Unblinking we can also investigate how artists’ relations to the visual landscape in general and image making in particular are affected by a world where images themselves act with power.

This investigation takes place in what traditionally is perceived as a public space: an architectural environment assigned for art. However, it is not a compilation made to put forward a comprehensive view or dictate grand claims. Unblinking is not a curated exhibition. Rather, the physical framework of the exhibition space is utilised for its potential to create a space for reflection, much like a book or a film put forward their particular story.

The ubiquity of representational images in public domains and private digital spaces creates powerful visual environments where visual artists are forced to navigate. It is as if we no longer recognise images as images – that they slowly devour themselves. Because of the sheer amount of images, they have individually become invisible.

Let’s make a parallel to sociologist Wolfgang Streeck’s statement about capitalism: ‘In the middle of last century capitalism was up against ¬– and was balanced by – the church, the unions, social democracies and other collective structures. This is not the case today.’ The question then is if art works can stand up to and challenge the representational image – to create the necessary drama.

Thinking of the performativity of images in general, and of how densely overcrowded visual regimes surrounds us, representational images in art still act in a particular manner. They are individual visual statements, which are visible. Consequently Unblinking is an exercise to see if it, through its content and location, can create the drama required to contradict the general visual landscape.

Unblinking was first inspired by the film Black Girl (1966) by Ousmane Sembène. (1) Black Girl is the film adaptation of one of Sembène's own short stories, thus the film is already part of a strategy of ‘making visible’. The narrative method used by Sembène in this film was lack of explicit dramatic curves and a respectful framing of the scenes, which made visible divisions and unjustness in societal structures of the time.

Unblinking is also a statement that presents a certain generation and maybe even a local discussion specific to Prague. In the time after 1989 European societies transformed drastically as a result of political and economic changes. Those involved in the project here at Futura are part of a generation that is old enough to remember this shift, but at the same time too young to have had the power to directly influence or counteract the changes happening at the time. (2) Unblinking is therefore also an open invitation to juxtapose times ‘other than now’ (past or future) with ‘our shared now’.

Supported by a grant from Iceland, Liechtenstein, Norway.

An aggregation of art works by Anne Szefer Karlsen