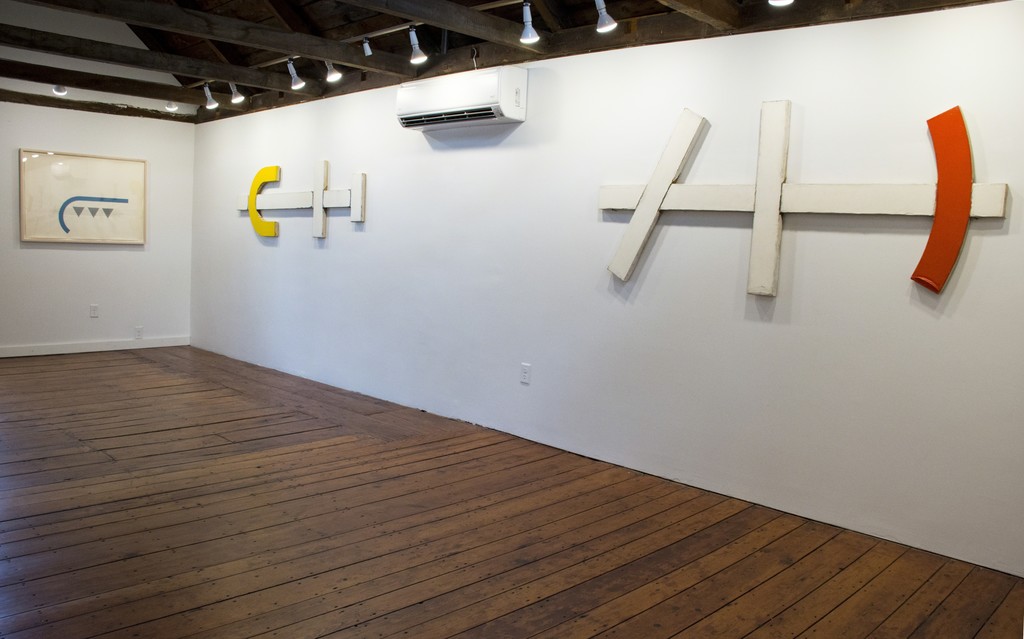 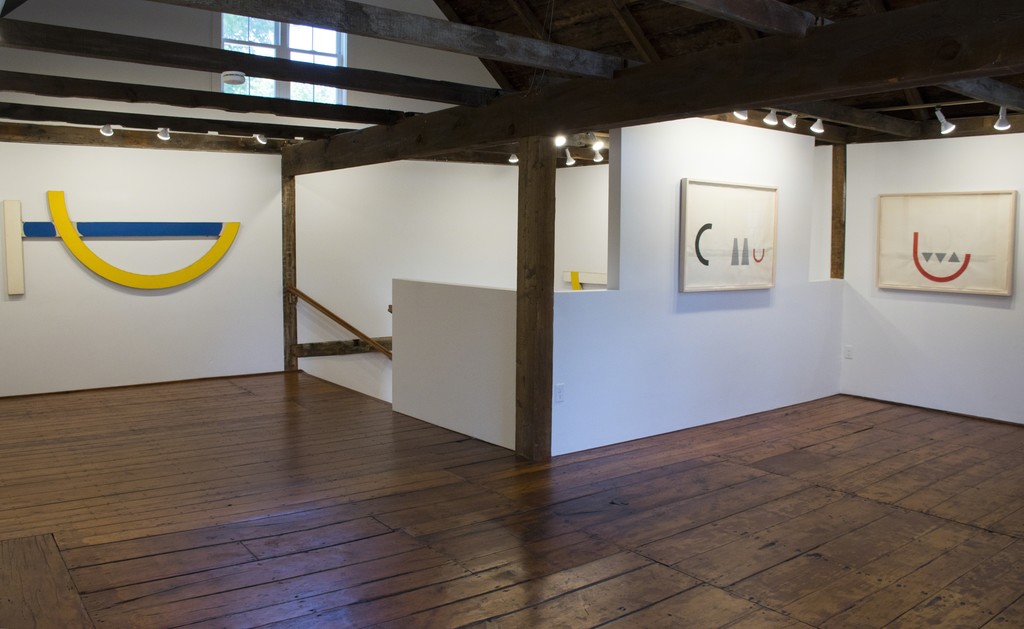 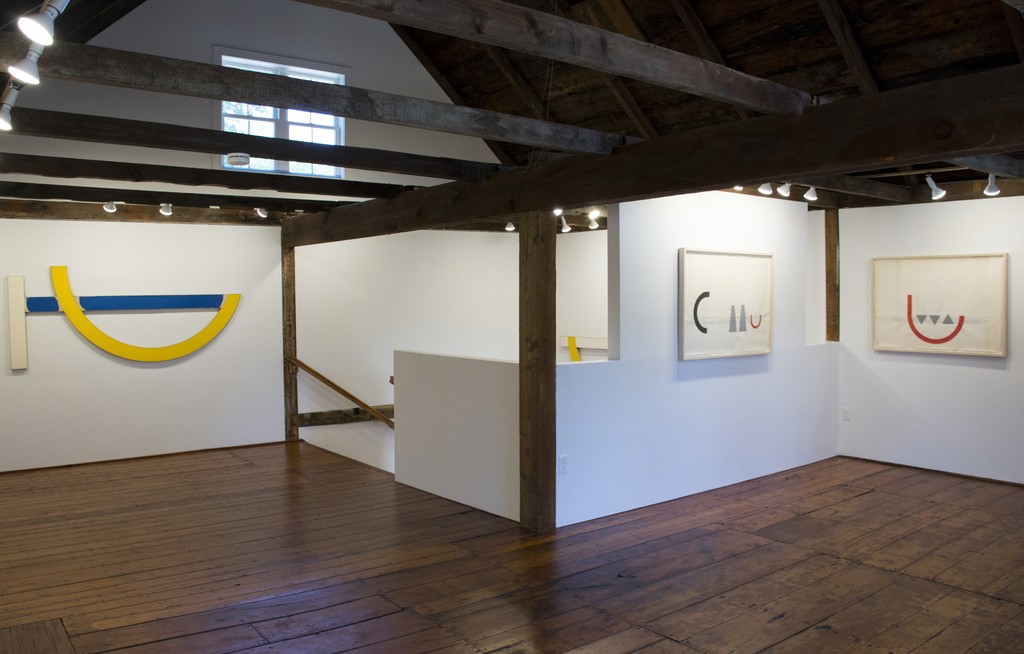 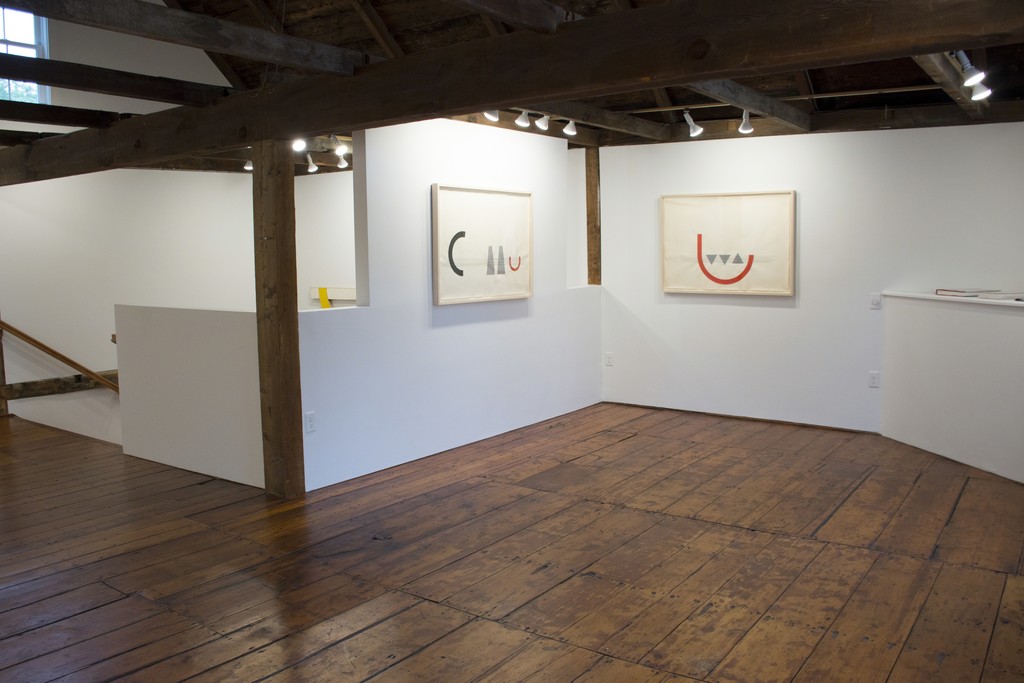 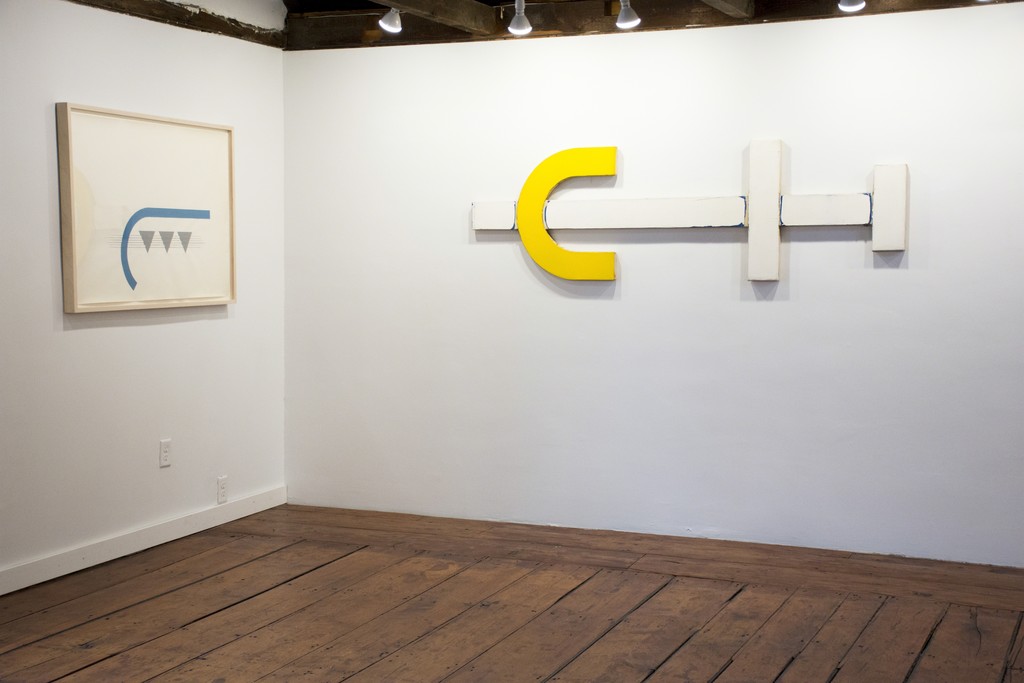 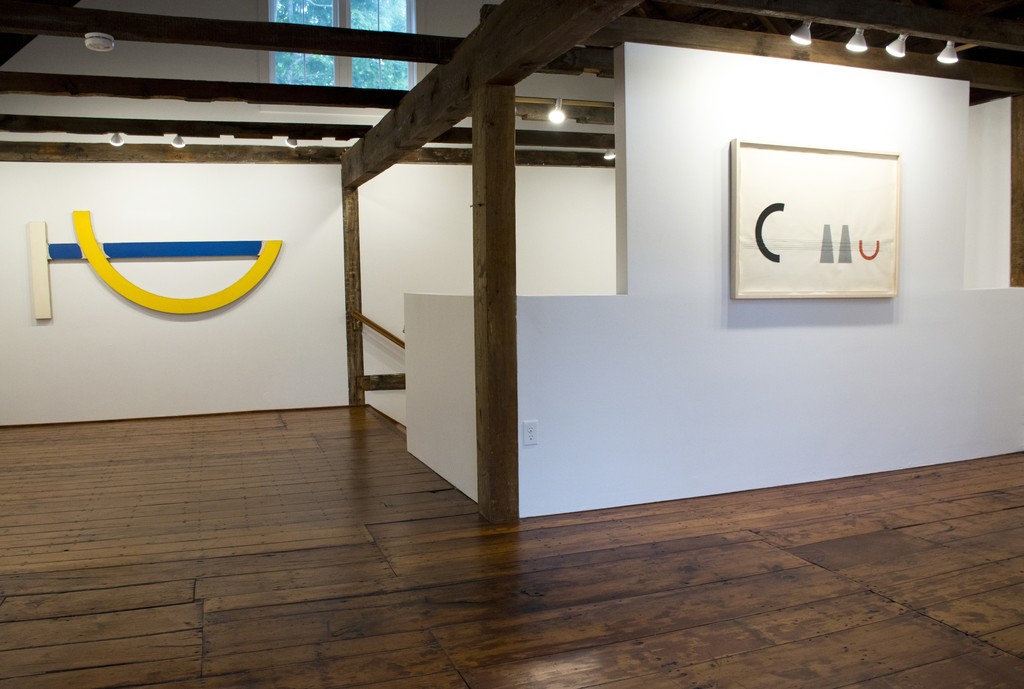 Gaa Gallery - Wellfleet is pleased to present work from the Berlin Series and the Gesture Project, two work series by Gary Kuehn. In conjunction with the exhibition Gaa Gallery will publish a catalog featuring an interview with Gary Kuehn and Cindy Hinant. The exhibition will run from July 2 to August 3. Please join us in Wellfleet for an opening reception on Saturday, July 2 from 6 – 8pm.

The work of Gary Kuehn defies easy categorization within a singular art movement. While the materiality and craftsmanship distinguish his works, his experimentation allows for a vast range of creative possibilities. Over his career Kuehn has investigated the authority of the rigid stable forms. Physical processes, often associated with external forces transform intact geometric shapes creating deformations and transformations that exist between Post-Minimalism and Process Art.

The Berlin Series, made from 1978-1980, reflect an openness where paintings are released from traditional formats. The exhibit will also include works made in 1981 from his ongoing series The Gesture Project; in these works reckless, expansive gestures are constrained within geometric forms. Kuehn's work has an emotional aspect that moves beyond formal issues. This allows for a dialectic inquiry where opposites such as strength and weakness chance and design, and order and chaos, collide to question the boundaries and freedom of the human psyche.

Gary Kuehn (b. 1939 ) was born in Plainfield, New Jersey. He received his MFA in 1964 from Rutgers University where he went onto become a tenured faculty member in Fine Arts. Recently his work has been exhibited at the Fondazione Prada, Venice; the Museum für Moderne Kunst, Frankfurt; Middlesbrough Institute of Modern Art, Middlesbrough; Museum Gegenstandsfreier Kunst, Ottendorf; and the Kunstmusuem Liechtenstein. Kuehn lives in New York City and Wellfleet, Massachusetts.