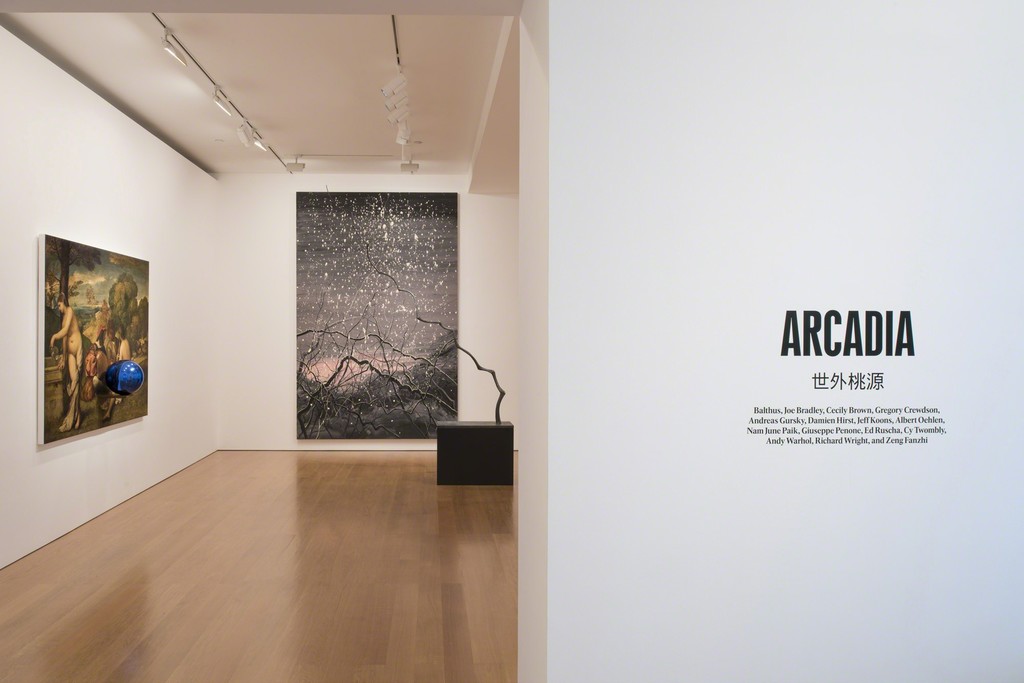 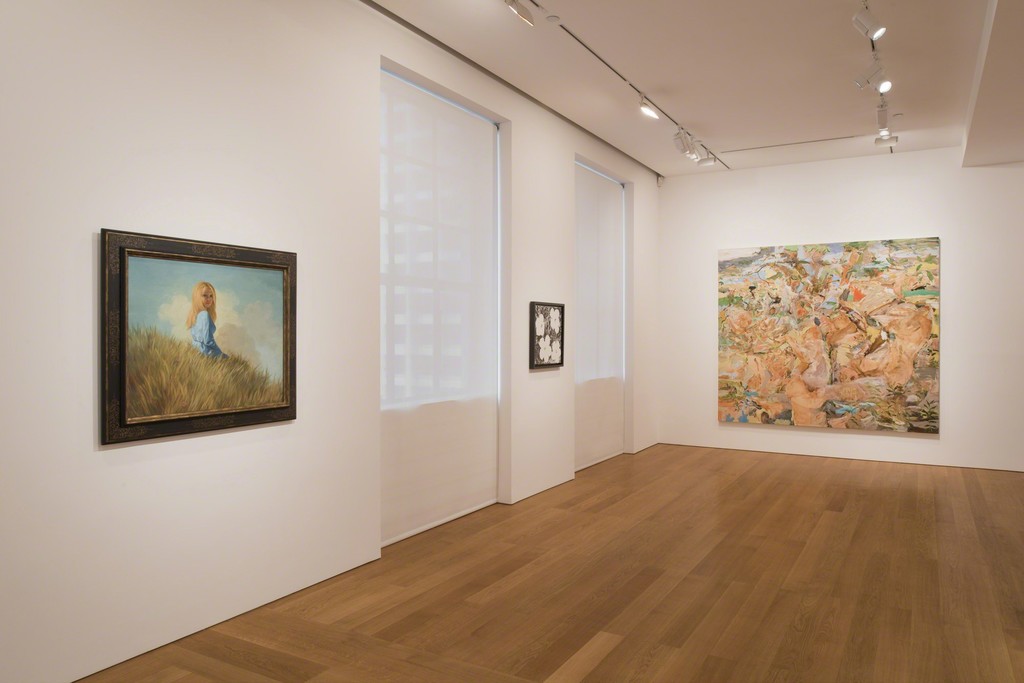 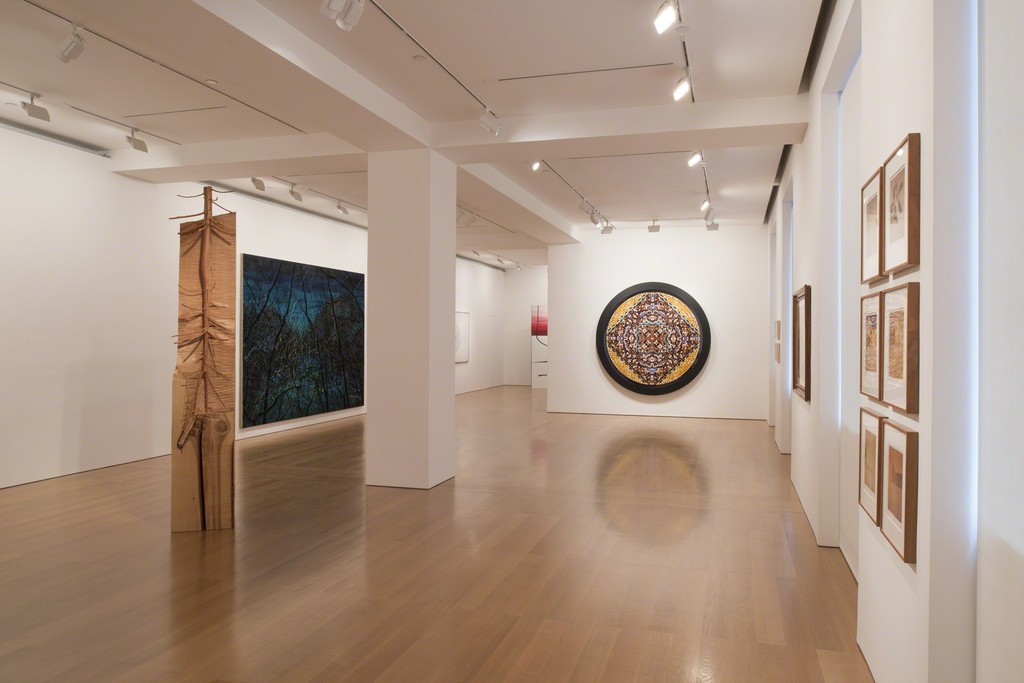 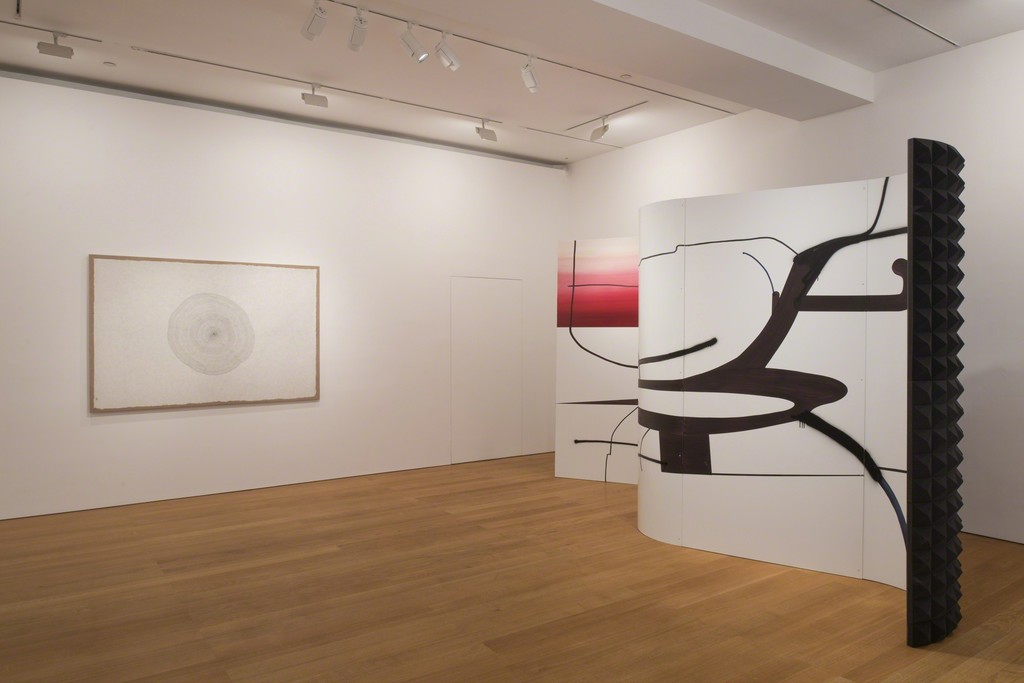 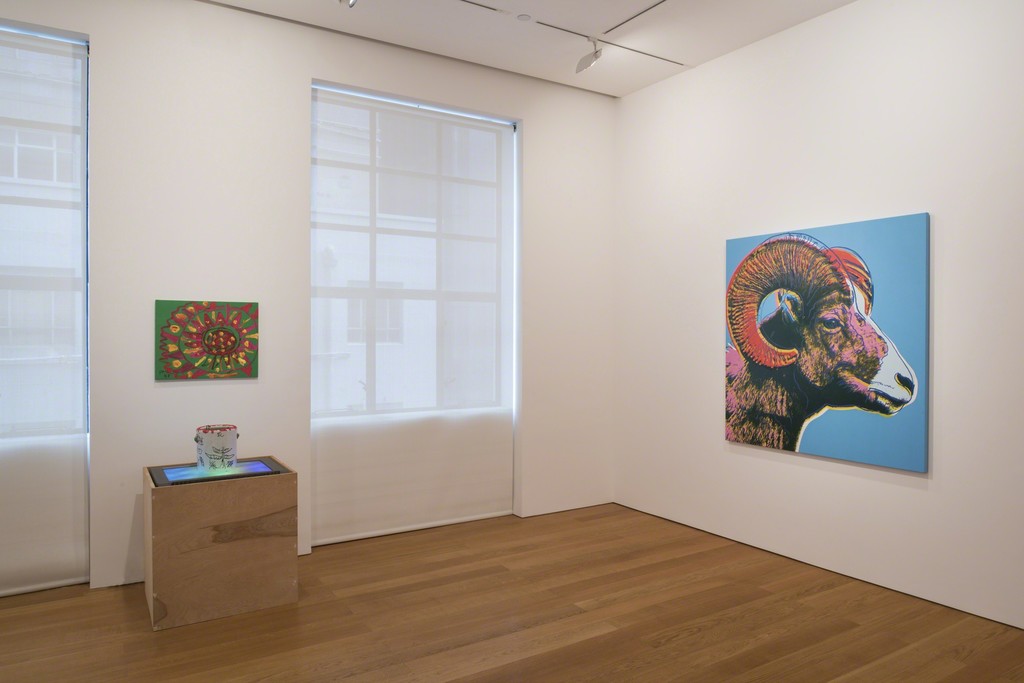 Et in Arcadia ego: Even in Arcadia, there I am.
—Nicolas Poussin

Gagosian is pleased to present “Arcadia,” an exhibition of landscapes, both real and imagined, by modern and contemporary gallery artists.

The term "Arcadia" originated in ancient Greece, referring to the inland reaches of the Peloponnese where shepherds lived, far from the sea. The term took on a symbolic meaning during the Hellenistic era, invoking rural life as an escape from the moral corruption of the dense, bustling metropolis. Subsequently, this pastoral paradise became an artistic preoccupation for the ages. Idyllic "Arcadian" landscapes were described by Virgil, in his Eclogues, and Cy Twombly scratched the word into his paintings. The sixteenth-century Italian explorer Giovanni da Verrazzano applied the name "Arcadia" to the entire North American Atlantic coast north of Virginia, Twombly’s birthplace. Photographs of Twombly’s daily life, included in this exhibition, range from his time as a student at Black Mountain College during the early 1950s until his death in 2011, and record the verdant landscapes of Virginia and coastal Italy; close-up details of ancient buildings and sculptures; studio interiors; and still lifes of objects and flowers. The entire frame of Andreas Gursky’s Krefeld (1989) is filled with sylvan detail; and Titian’s Pastoral Concert (c. 1509) reprises in Jeff Koons’s Gazing Ball series, refracting the viewer’s own reflection. In a more dystopic vein, Gregory Crewdson’s cinematic stagings present cold and deserted landscapes with traces of human life; while Zeng Fanzhi’s darkly serene vista is enlivened by calligraphic strokes and splatters.

The Arcadian theme is explored further in works by Balthus, Joe Bradley, Cecily Brown, Albert Oehlen, Nam June Paik, Edward Ruscha, Andy Warhol, Damien Hirst, Richard Wright, and Giuseppe Penone. Despite their formal and conceptual differences, all reveal a profound fascination with the natural world, its correspondence to an interior world, and the artistic compulsion to depict it, whether via figuration or abstraction, narrative unity or fragmentation. “Arcadia” traces the persistence of the theme in recent years, uniting many significant modern and contemporary iterations of a timeless artistic discourse.

For further information please contact the gallery at [email protected] or at +852.2151.0555. All images are subject to copyright. Gallery approval must be granted prior to reproduction.