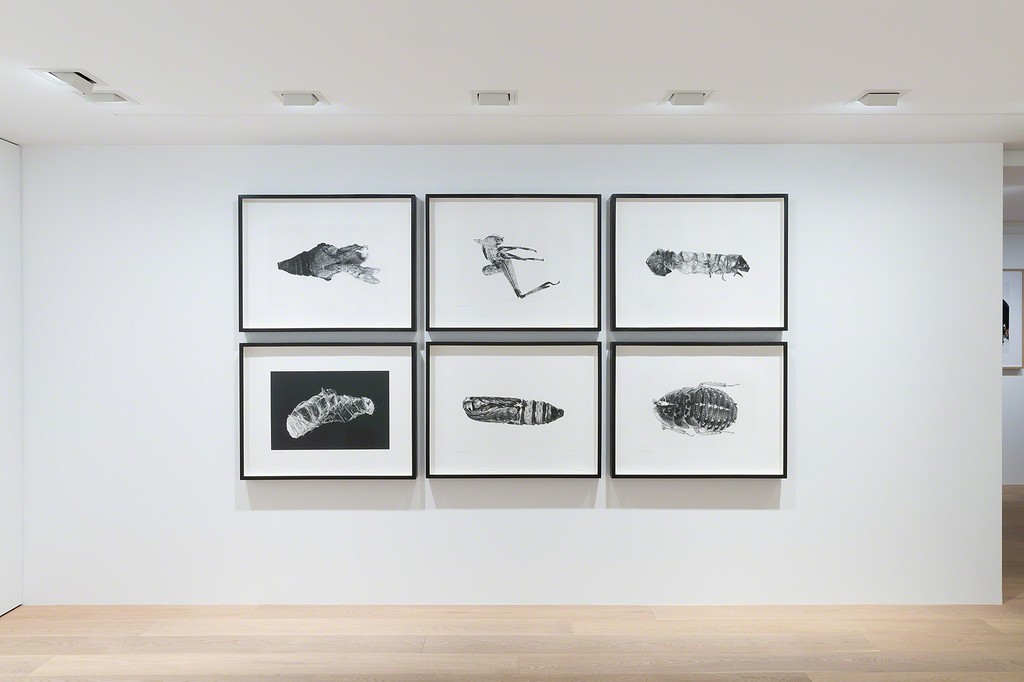 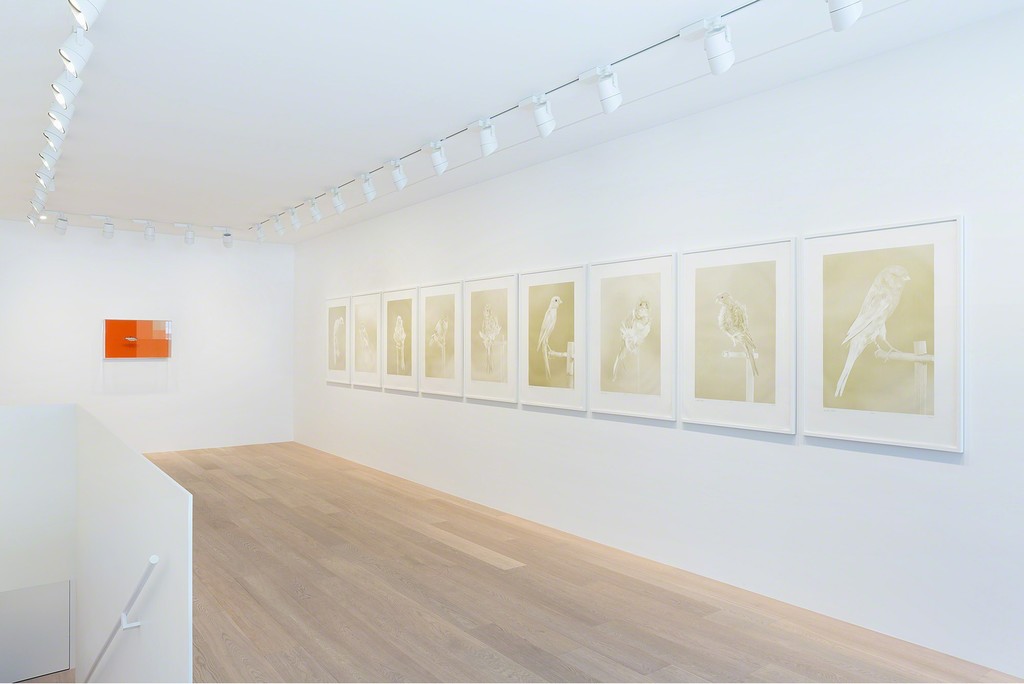 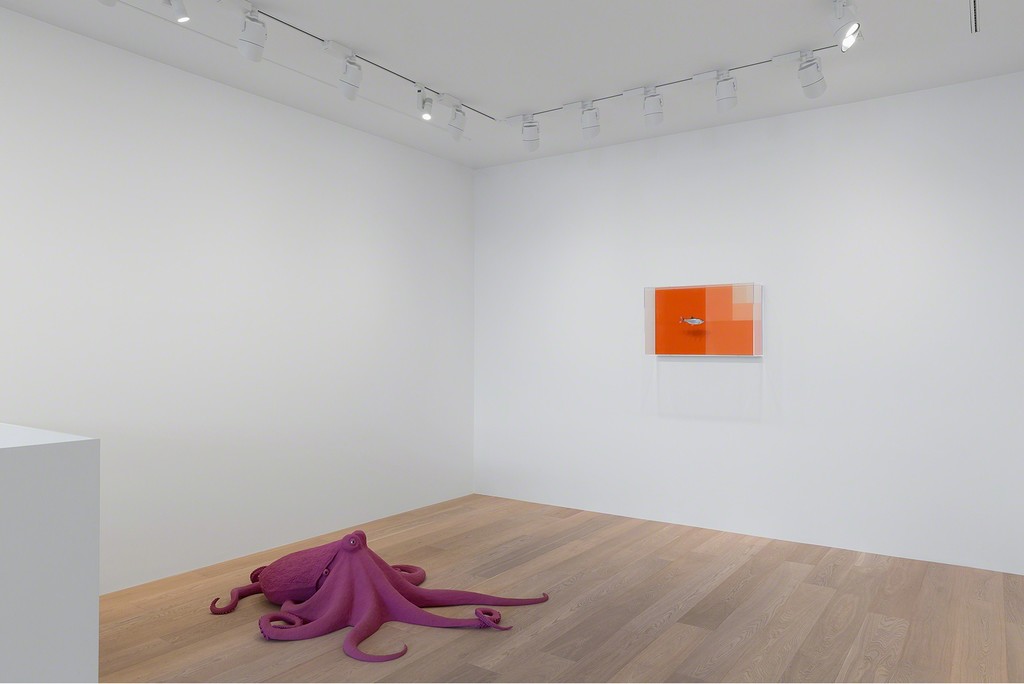 For a long time, I've been curious about applying the methodology of art as one way--which I think is equal to science and other powerful explanatory concepts—for us to understand what is surrounding us and what we are.
—Carsten Höller

Trained as a scientist, Höller both echoes and surpasses scientific procedures in his work as an artist. Many of his projects invite viewer participation in order to question the facts and forms of human life. From carousels that reflect and disorient, to winding slippery slides, to vision-flipping goggles, Höller actively interrogates the functions of logic, perception, and entertainment in the larger biosphere.

"Zoology" is a selection of Höller's recent sculptures, photographs, and prints, made between 2008 and 2016, which consider how different forms of animal life might relate to human embodied awareness. Through taxidermy, casting, molding, and collage, Höller presents beings that cannot be easily categorized: they are animals, but they do not occur in nature; they are the products of anthropocentric will—of mutation, breeding, and grafting. And just as the scientist turns captive birds into hybrids, Höller turns snakes into soft, squeezable curves of neon-pink artificiality. In their color and form, the animals become implacable rarities—in Divisions (Roach and Surface) (2016), minimalist-industrial materials and a modulated orange grid form a suspension chamber for a small, shiny fish; while in the series of photogravures Canaries (2009), birds perch with feathers growing at wild, intersecting angles. "Zoology" thus adds another layer to Höller's phenomenological queries: instead of entering at will a carousel, a gigantic die, or a slide, we encounter rubbery creatures and experience the childlike urge to prod and pull, although the objects—being art—are strictly out of bounds. It is this tactile wit that brings the sculptures into a surreal or hyperreal realm, between human and animal, between nature and art, taking us along with them.

For further inquiries please contact the gallery at [email protected] or at +41.22.319.36.19. All images are subject to copyright. Gallery approval must be granted prior to reproduction.