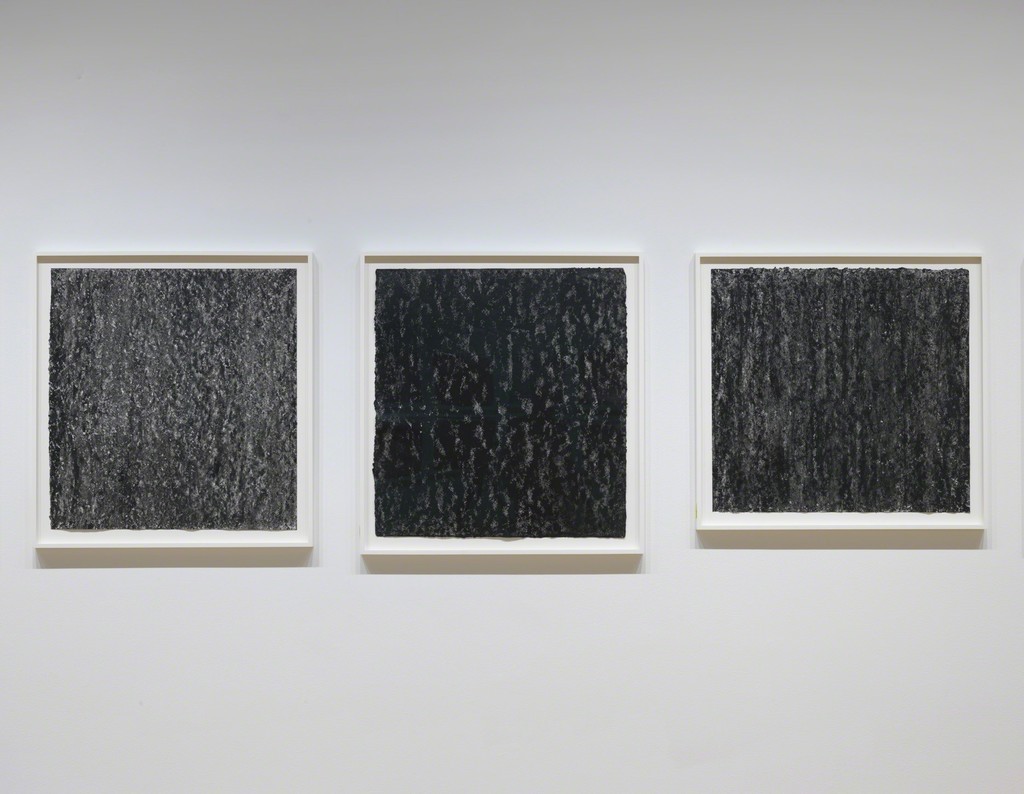 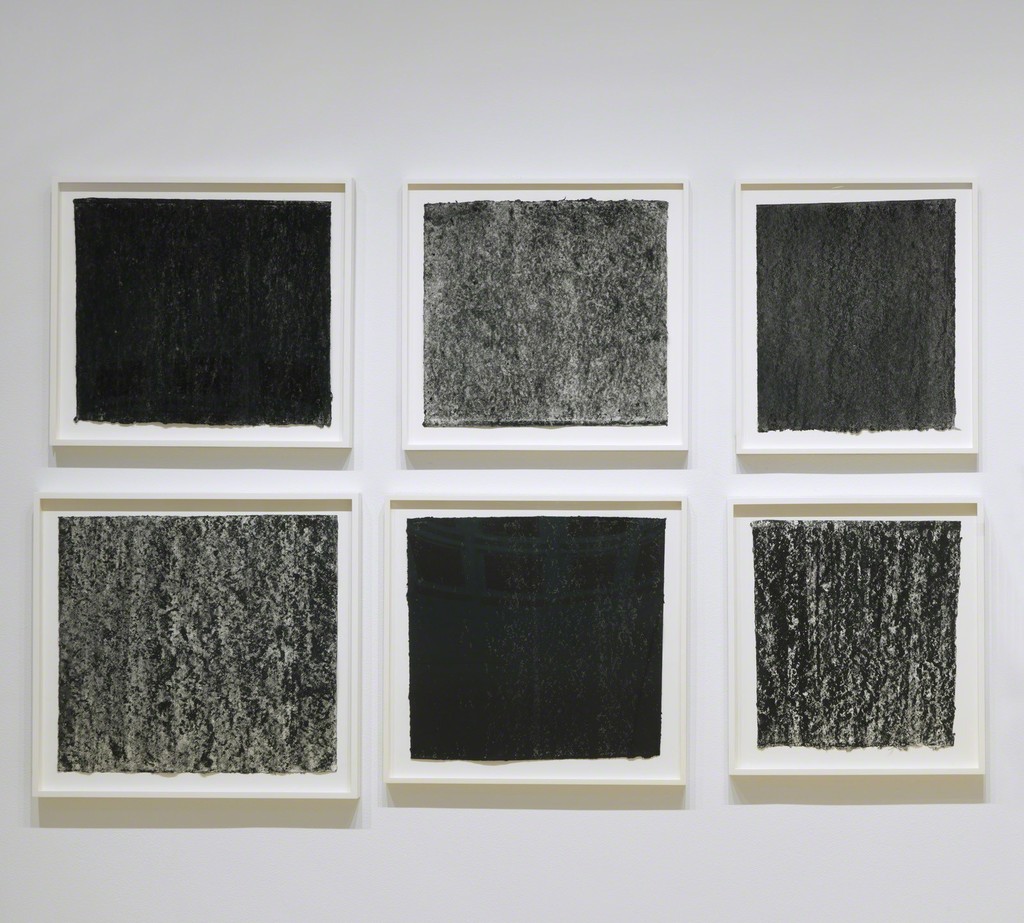 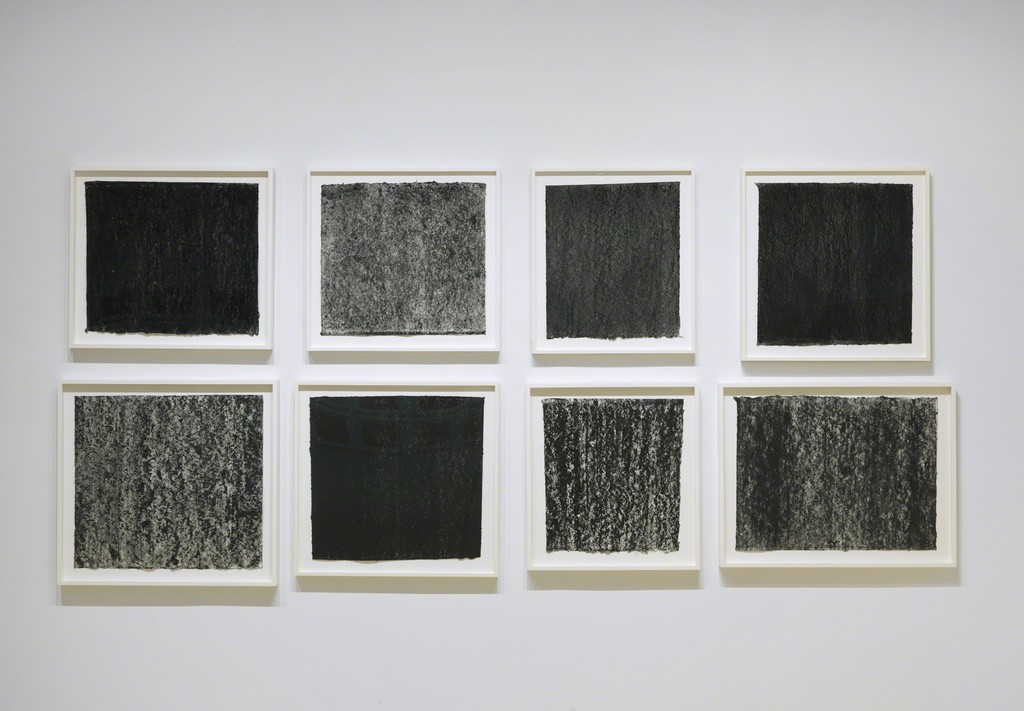 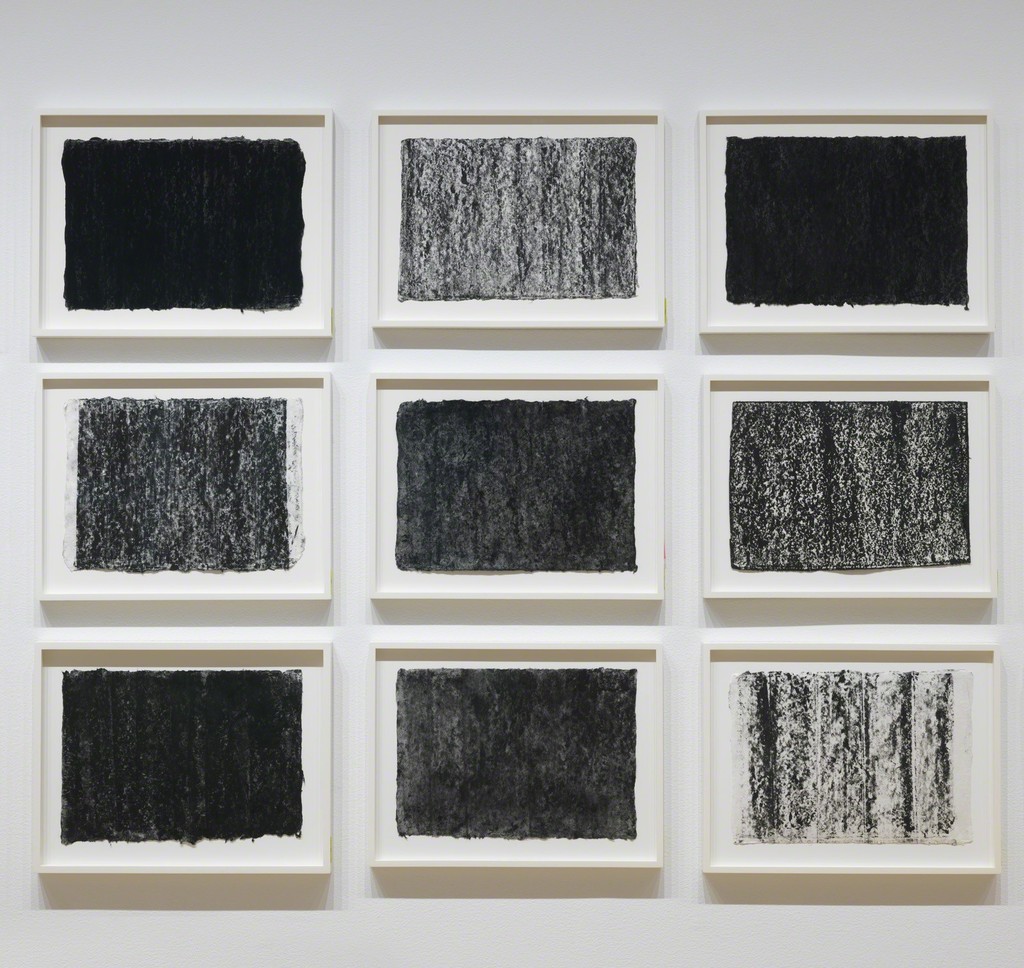 Richard Serra was born in San Francisco in 1938 and has lived in New York since 1966. He studied at the University of California (Berkeley and Santa Barbara) and at Yale University.

Serra was awarded the insignia of Chevalier de la légion d'honneur by the French government in June of this year.

In 2005, The Matter of Time (1994–2005), a series of eight monumental sculptures, was installed at the Guggenheim Museum Bilbao. East-West/West-East (2014) was permanently installed in the desert of the Brouq Nature Reserve in western Qatar in 2014.