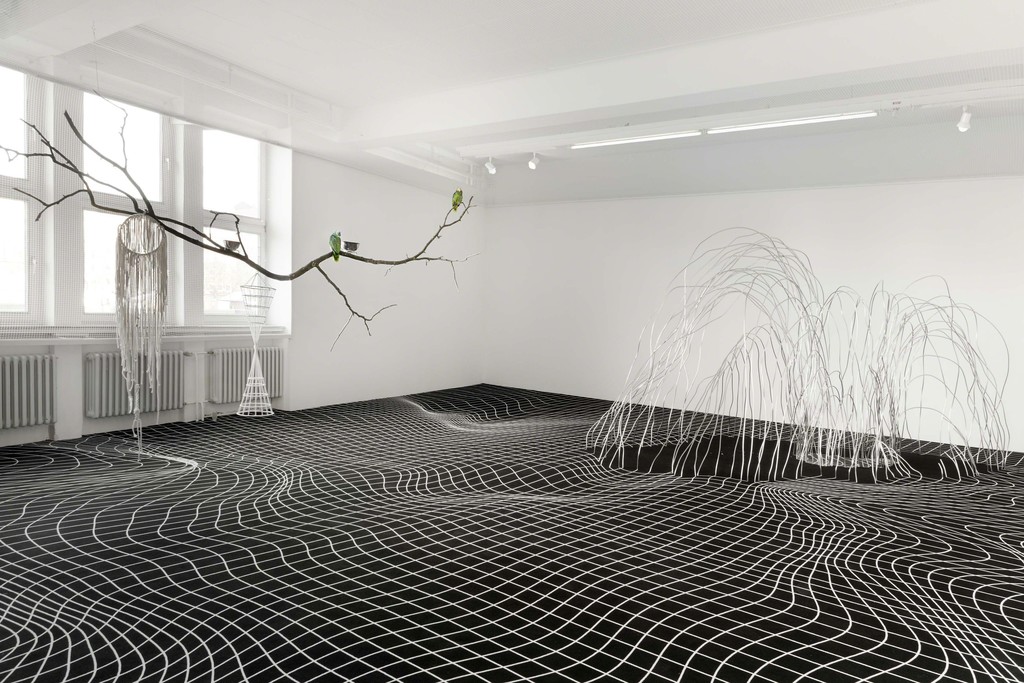 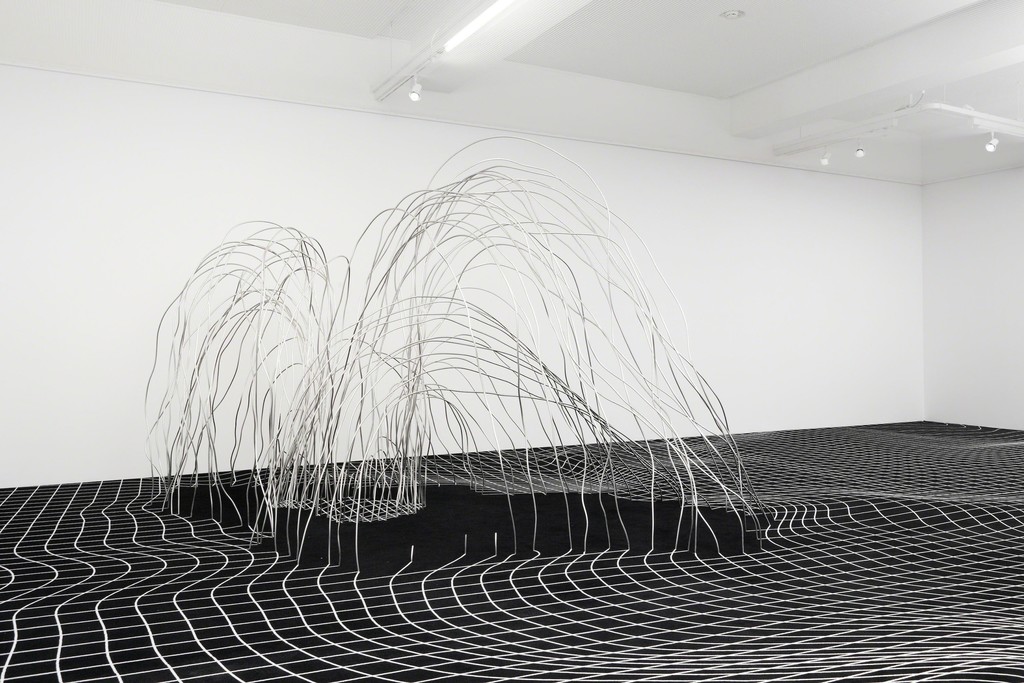 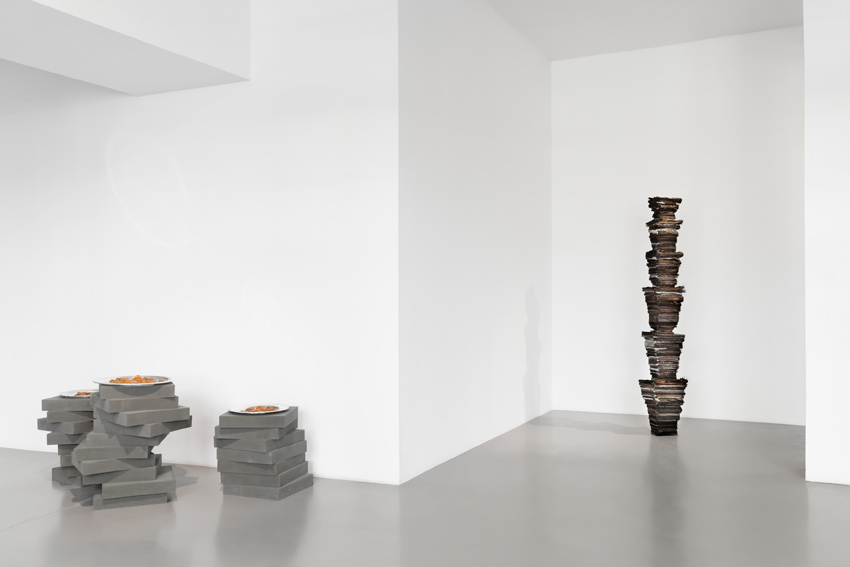 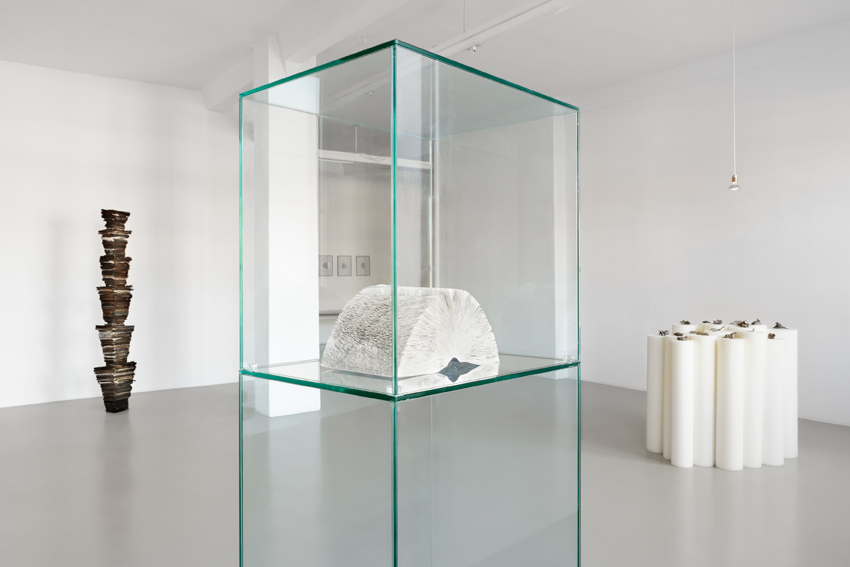 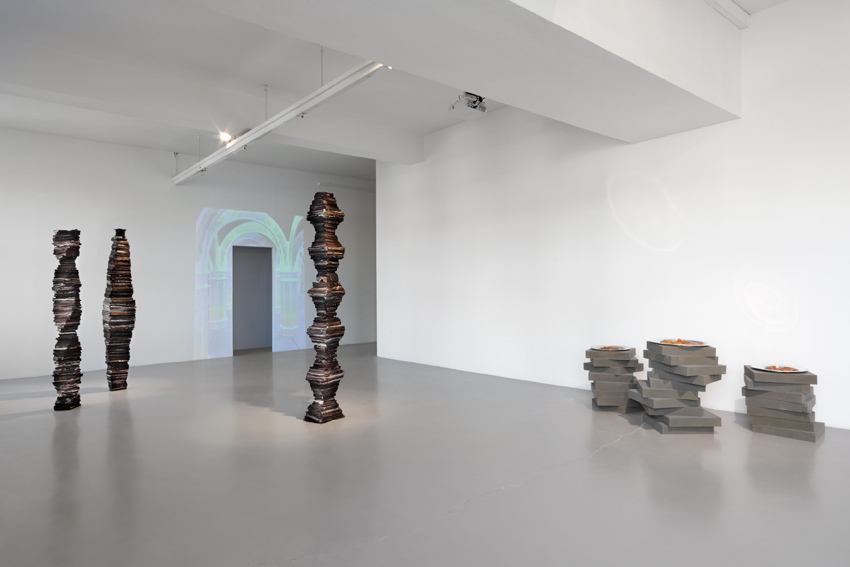 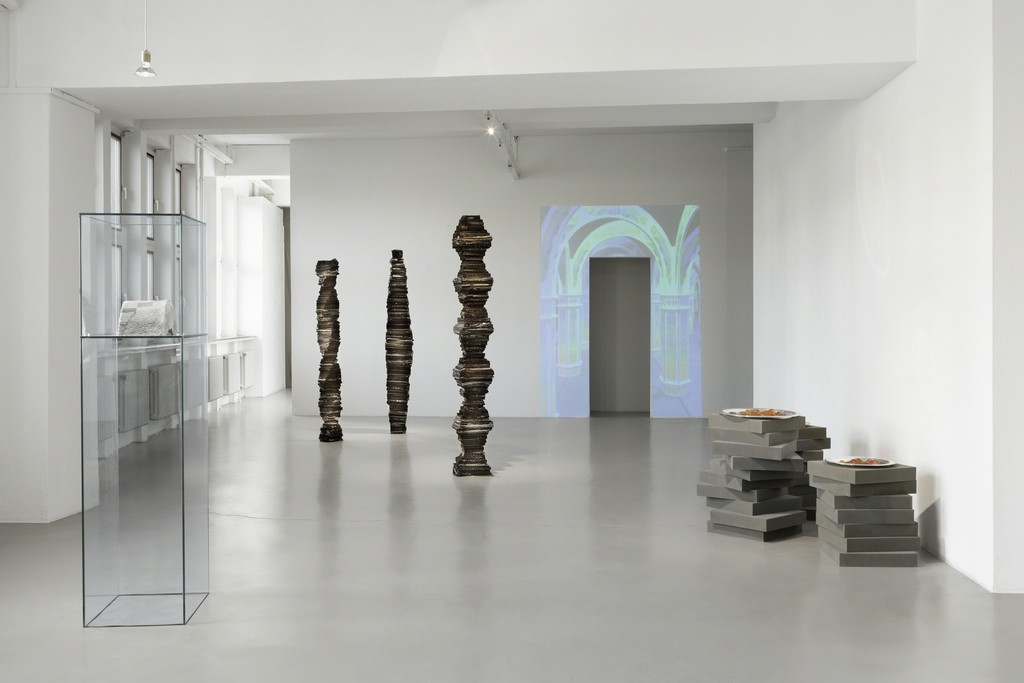 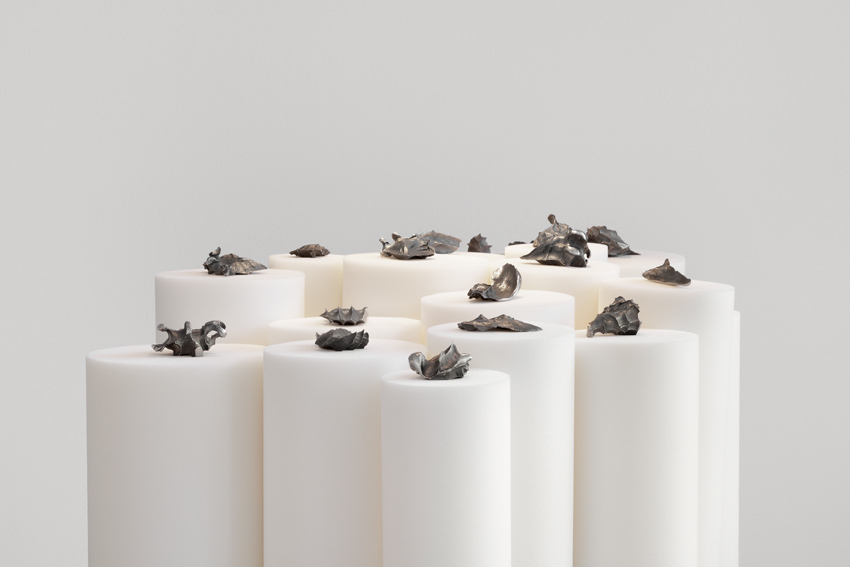 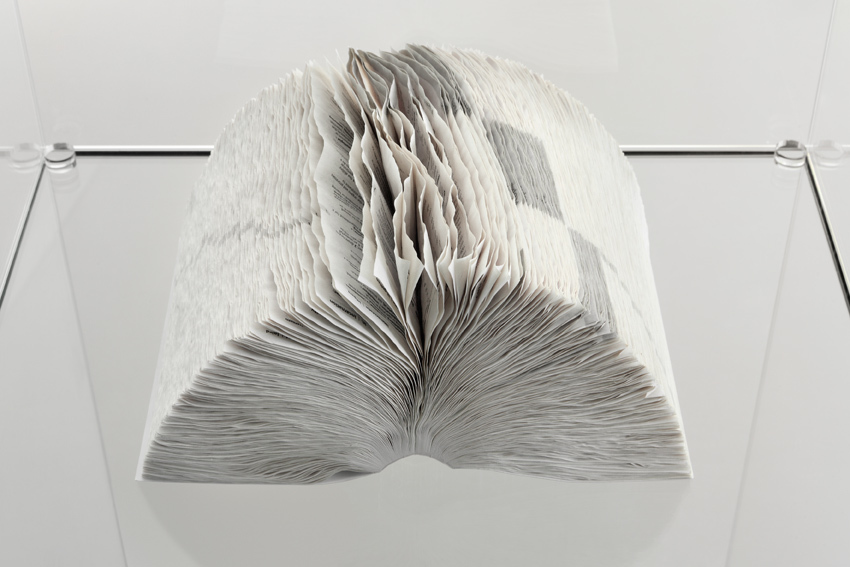 At the heart of Anetta Mona Chisa and Lucia Tkacova’s collaboration lies their quest to find a means of reconciling the political with the aesthetic validity of art. How, Chisa and Tkacova ask, can art articulate resistance and stimulate social change without diminishing its aesthetic power or facilitating its instrumentalization? The duo has pursued this question across a range of media, including film, installation, textual work, drawing, performance, photography and sculpture.

For their exhibition at the GAK Gesellschaft für Aktuelle Kunst the artists are planning a large-scale project featuring exclusively new work tailored to the institution’s architecture. The sequence of the works that will be shown will follow the curve of the GAK’s ground plan, articulating an unfolding narrative as viewers progress through the exhibition.

Underlying Chisa and Tkacova’s concept for this exhibition is the assumption that every form of social resistance articulated through the medium of art has thus far failed to achieve its objective. In a society wrought by constant and dramatic change, this realization necessitates that we turn away from the familiar in search of new approaches that might facilitate the expression of resistance with the instruments of art. The artists roundly reject Ludwig Wittgenstein’s assertion that the limits of one’s language are the limits of one’s world. Instead, they pitch words against words as they seek to open our minds to a dimension beyond language which transcends the limits of both the known and the effable. The artists also have little faith in the capacity of conventional artistic expression to stimulate social change; this, perhaps, because of its reliance on a form of visibility. Instead, Chisa & Tkacova trust in the power of the invisible, the unspeakable and the unknown. A power that is represented, the artists posit, in a state of darkness in which space dissolves and the individual is bereft of all but the Self and its subjectivity.

Traversing various expressions of darkness, invisibility and the unspoken, their exhibition in Bremen will seek to distill the conditions for the liberation of thought from the conscious and the known.

An extensive program of events and catalog will accompany this exhibition.

Anetta Mona Chisa was born in Romania in 1975 and lives in Prague. Lucia Tkacova was born in Czechoslovakia in 1977 and lives in Berlin. The two artists have worked together since 2000. They have shown their work in solo presentations at the Romanian Pavilion at the Venice Biennale (2011) and the Neuer Berliner Kunstverein (2008). The duo has also exhibited work at various group shows at locations including the Manifesta in St. Petersburg (2014), the National Museum of Contemporary Art in Bucharest, Kunstverein Wolfsburg (both 2013), the Moscow Biennale of Contemporary Art, Whitechapel Gallery in London, Frankfurter Kunstverein (all 2012), Power Plant in Toronto (2011), Migros Museum in Zurich (2010), Schirn Kunsthalle in Frankfurt (2009) and the Taipei Biennial (2008).