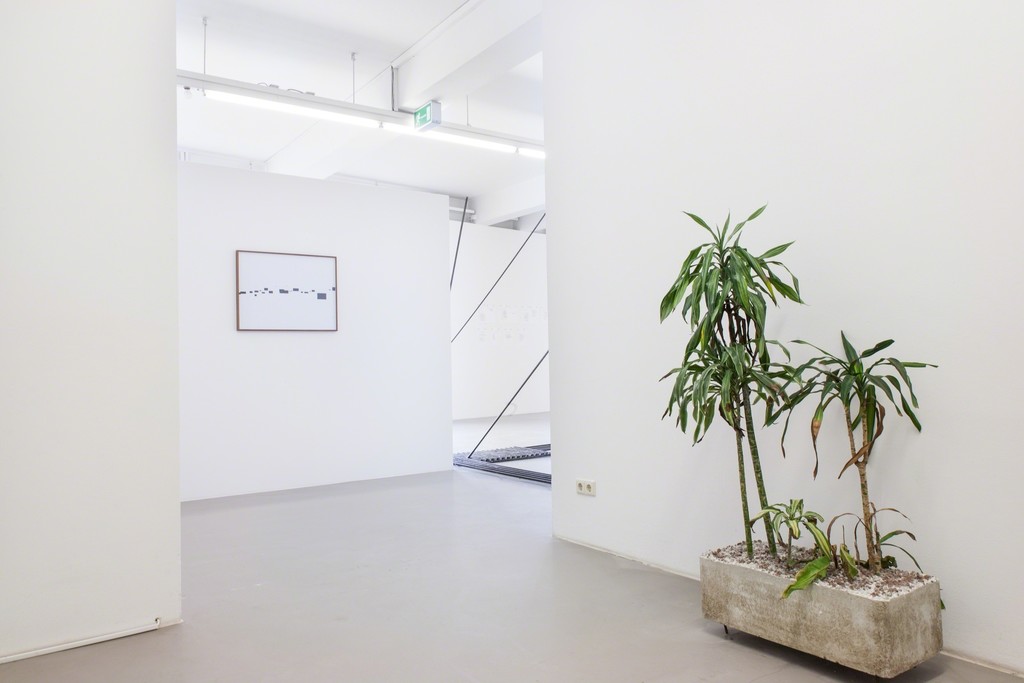 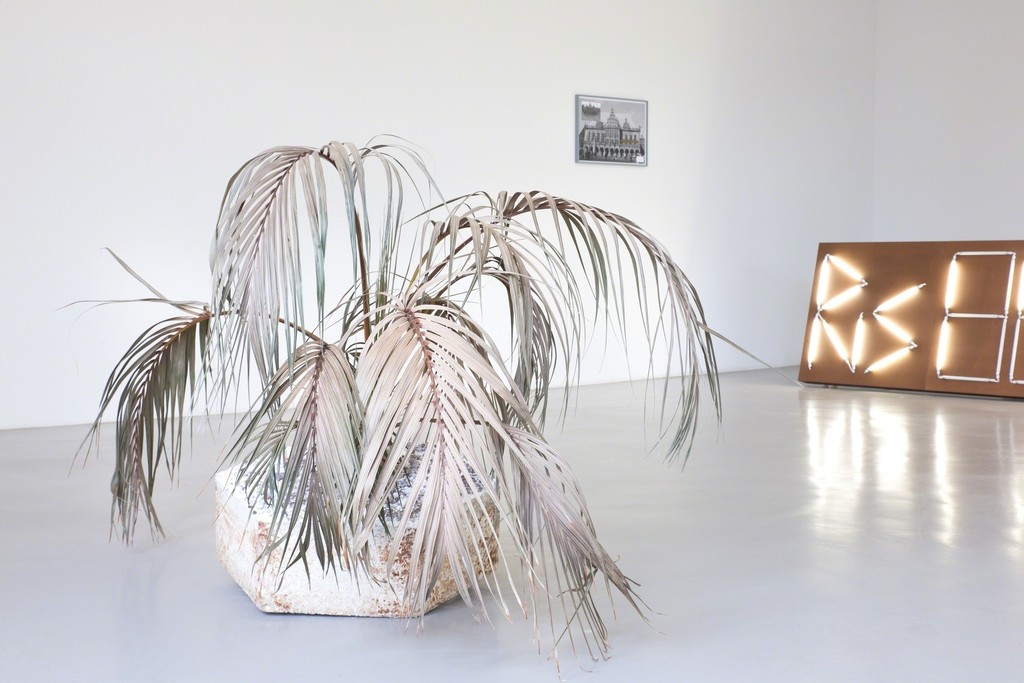 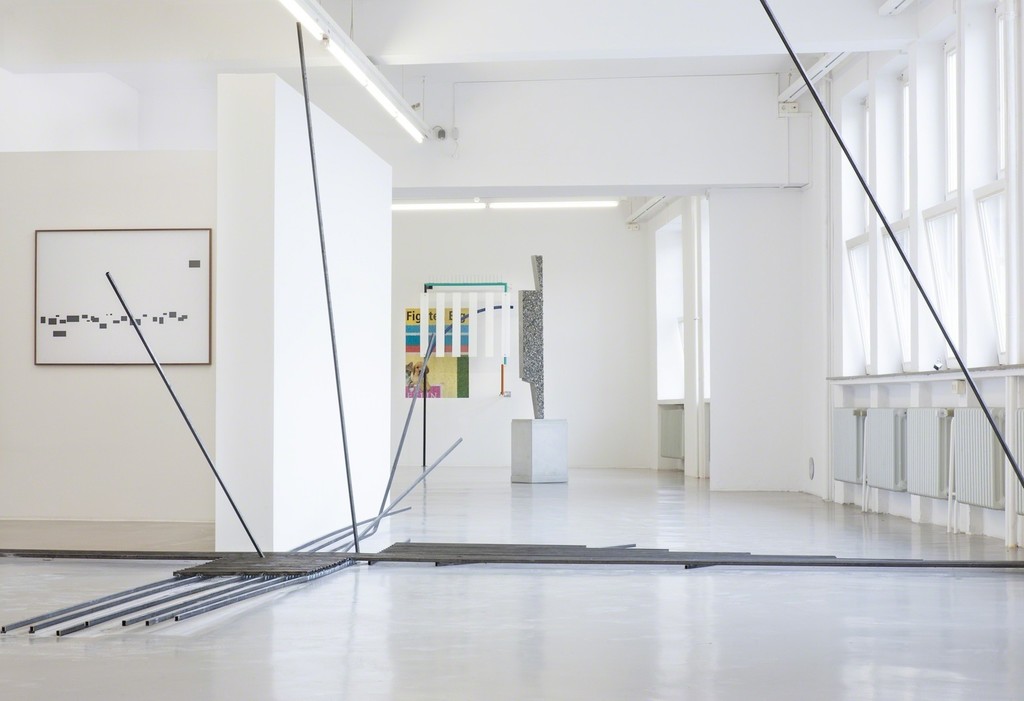 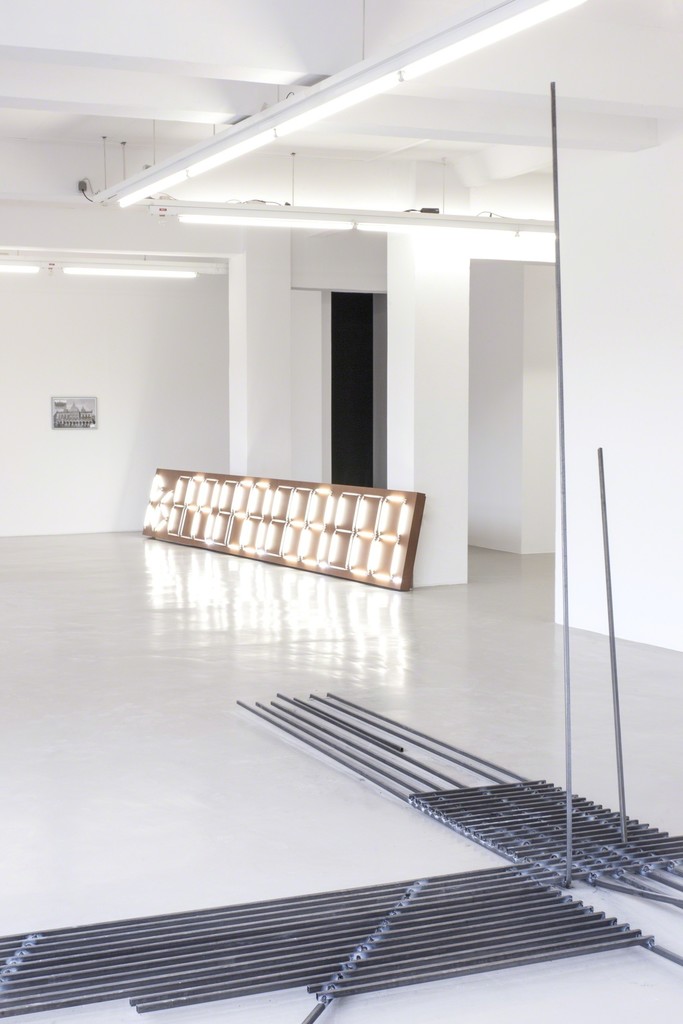 Public space in its conventional sense is commonly defined as a location outdoors which is used collectively and is accordingly constructed and shaped by the interests of the public. Thus, it is inevitably linked to the utopian visions of democracy and liberty. In reality, however, a different picture emerges. From "No trespassing" signs on lawns to hierarchical architecture, from ubiquitous CCTV surveillance to permission requirements for free expression of any kind – few areas are organized according to the Dos and Don'ts of capitalism and bureaucracy, are defined by surveillance (state) and privatization (consumerism) to such an extent as public space. The antagonism between its democratic spirit and restrictive reality has made public space a popular subject of artistic work for decades. Yet, as a space structured by state power, public space is rarely – and only with official approval – the site of its presentation. Thus, if art's engagement with public space is to not submit to the constraints of its subject, it must employ new strategies. Situated within this context, the institutions of art lend themselves to interrogation. As public spaces utilized almost exclusively by the insiders, these institutions are hybrids: potentially accessible to the community, they are not required to follow the regulations which apply to public space. But does this make them spaces of boundless freedom?

"Inside the City. Public Space and Free Space" at the GAK Gesellschaft für Aktuelle Kunst presents artistic positions from a younger generation of artists dealing with the freedom and constraints of public space in various ways. The artists will employ a variety of strategies to depict diverse aspects of public space while at the same time questioning its hierarchical order. Works created for this exhibition may be located in public space without staking out any clearly recognizable position there, but rather subversively undermining its restrictive structures through minute and at times mysterious interventions that are capable of momentarily throwing our ingrained perceptions of everyday life out of step without us quite realizing it. Others will create intermediate spaces as interventions in public space. Or they may address its conditions and phenomena, presenting their findings within the protective embrace of the institution. In other works the artists undertake a critical comparison of liberal ideas in institutional and public areas. These different strategies shape the works of "Inside the City. Public Space and Free Space", at times implicitly, at times explicitly, and in a variety of media and priorities. A large number of works will be specially developed for this exhibition.