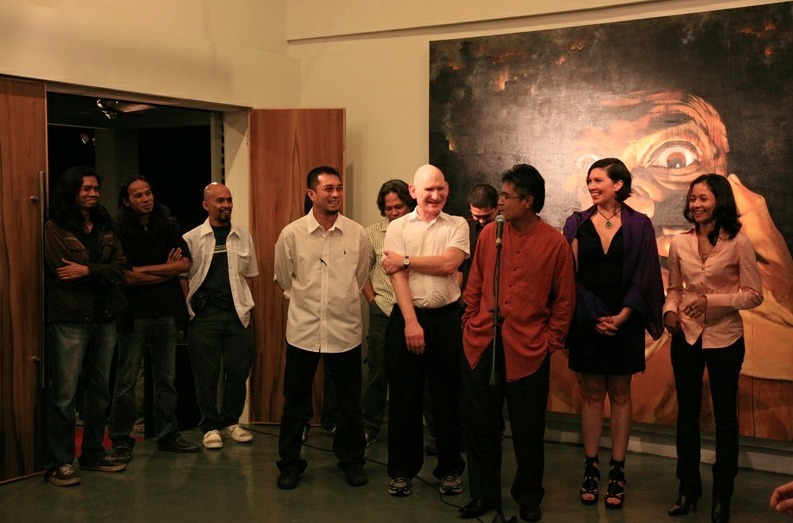 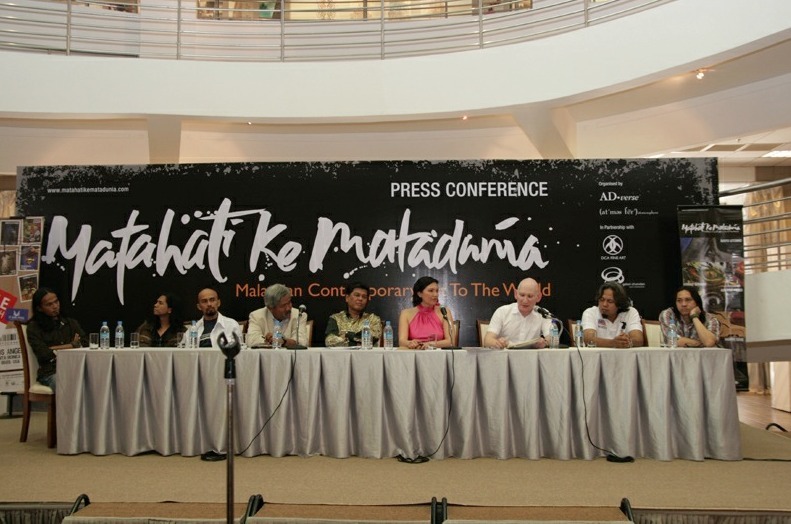 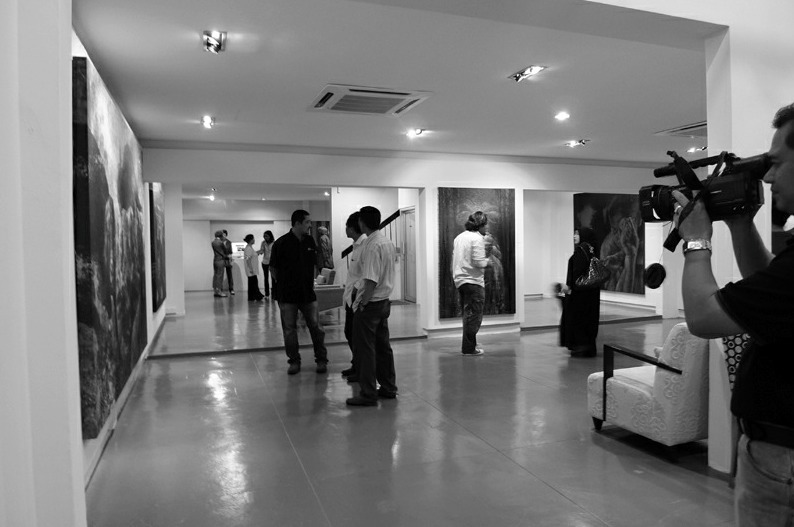 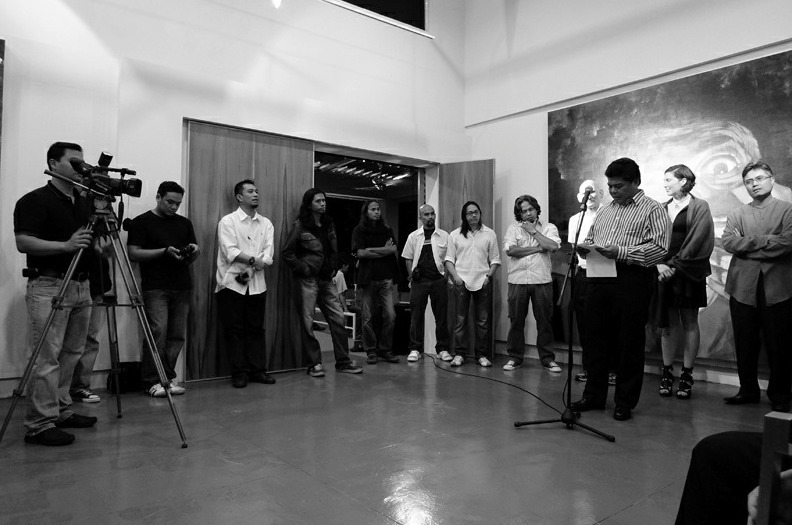 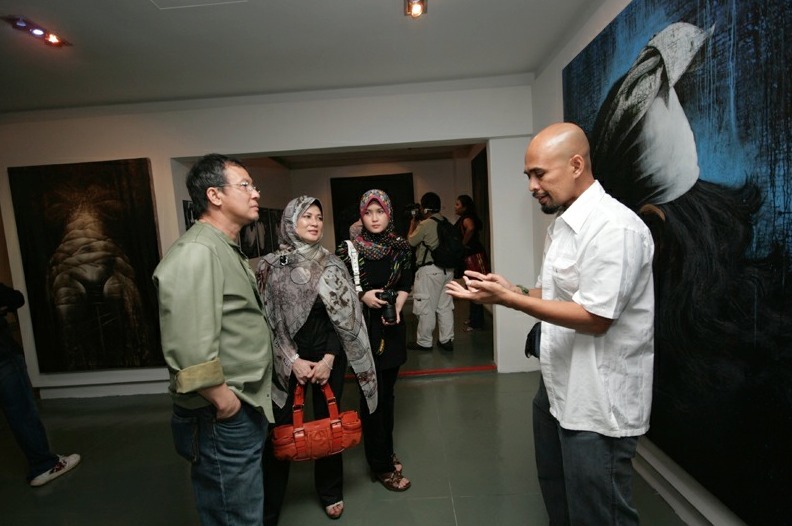 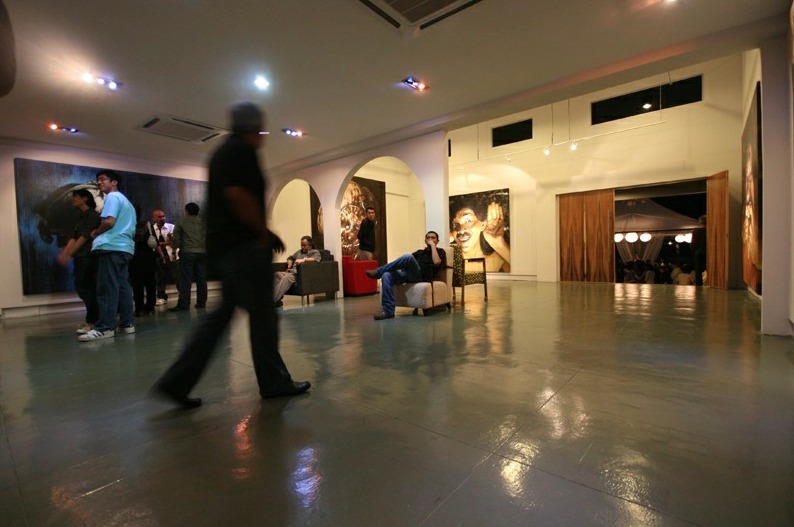 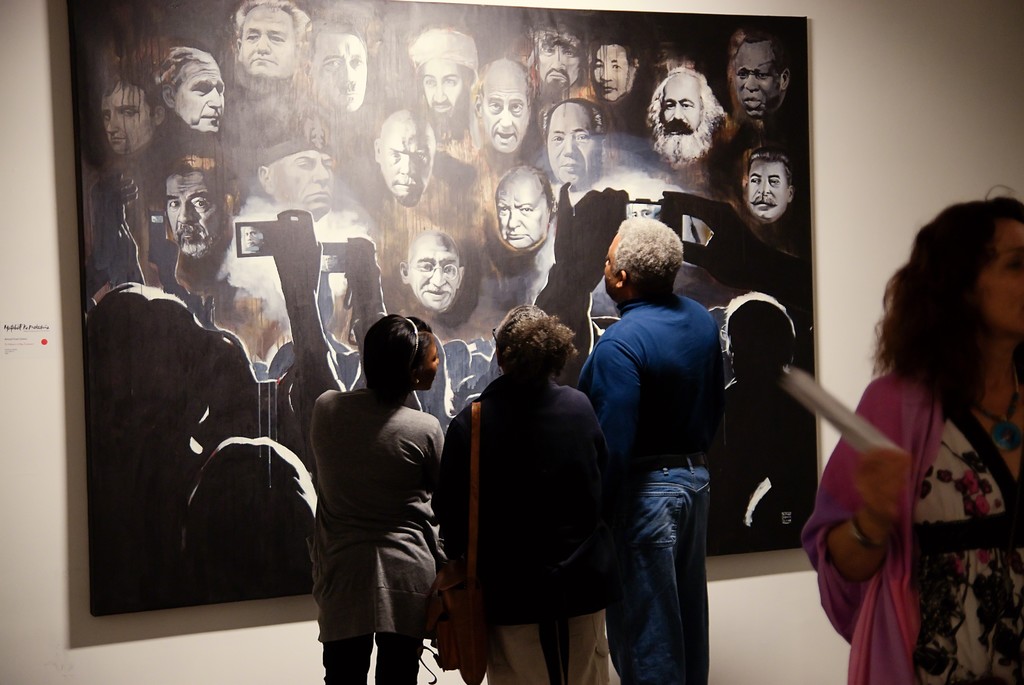 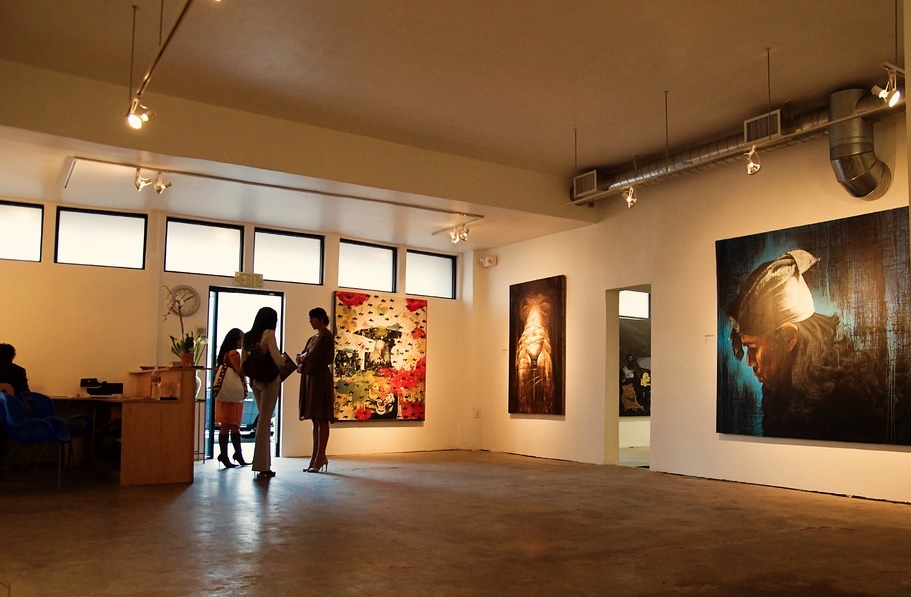 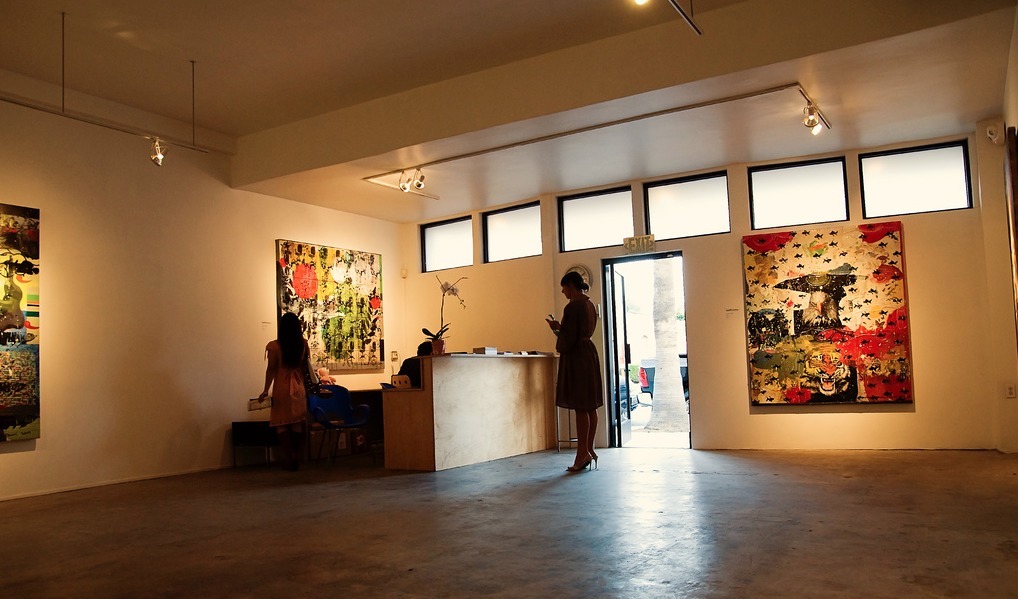 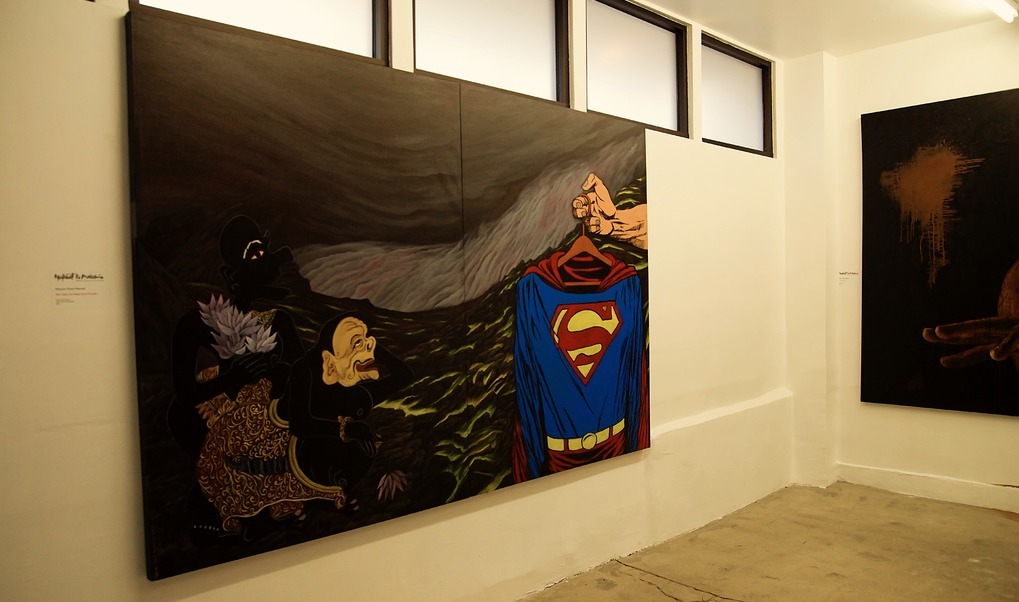 MATAHATI is a loose collective of five leading Malaysian contemporary artists: Ahmad Fuad Osman, Ahmad Shukri Mohamed, Bayu Utomo Radjikin, Hamir Soib @ Mohamed and Masnoor Ramli Mahmud. Formed in 1989 while the five were studying together at UiTM, Matahati has grown into the most important and influential artists’ group in the history of Malaysian art. Matahati is not founded on formal or stylistic principle, and is not fashioned as a distinctive aesthetic movement. Rather, what binds the members together is a unity of purpose, originating in their student days and maintained in the fluid structure and spirit of mutual respect and camaraderie. They share an interest in current social, political, and aesthetic issues, but – except for their overarching dedication to the visual refinement of complex concepts and their employment of virtuosic technique – the members of Matahati work and evolve separately. Even so, this “team of individuals” has retained its cohesion for almost two decades, mounting on the average an exhibition a year and rapidly gaining international attention.

Since their first group exhibition in 1993, the artists of Matahati have not stopped intriguing, enlightening, influencing and shaking up new Malaysian art and captivating the imaginations of art lovers and art professionals, internationally as well as locally. They stand out, individually and collectively, for their broad exploration across the visual arts and their boldly pluralistic experimentation with old and new media, visual and performed. They engage in painting, installation, video, performance, theatre, music and film – so far.

In view of Matahati’s ceaseless involvement and continuous vision, in this their twentieth anniversary, Galeri Chandan in its collaborative effort with Ad.verse, Los Angeles-based DCA Fine Art and Atmesfer present Matahati ke Matadunia (Matahati in the Eyes of the World). This is to be Matahati’s introduction to the United States. The group has made its presence felt in the Philippines, Indonesia, Singapore and as far abroad as Great Britain, but this is Matahati’s initial foray into the Western Hemisphere. This exhibition is the crucial stepping stone toward Matahati artists’ possibilities in the West, a special opportunity for networking in new art scenes and for bringing their artistic careers to new heights. As an international showcase, Matahati ke Matadunia serves the efforts of the Ministry of Unity, Culture, Arts & Heritage and the National Art Gallery of Malaysia to bring Malaysian fine art to a wider audience.