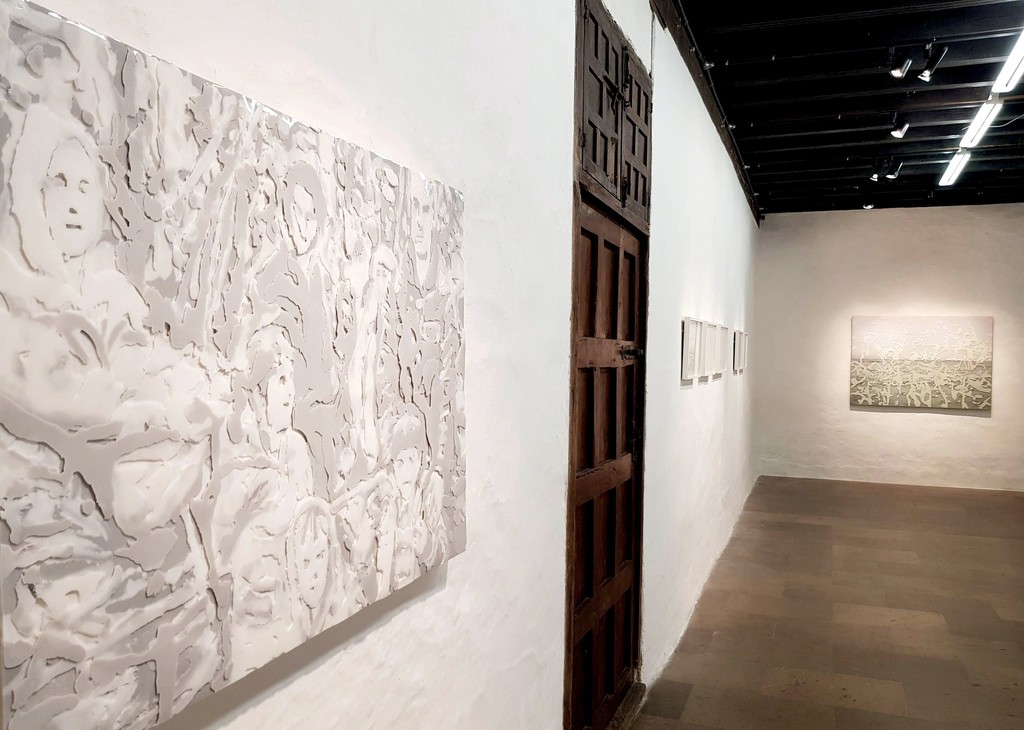 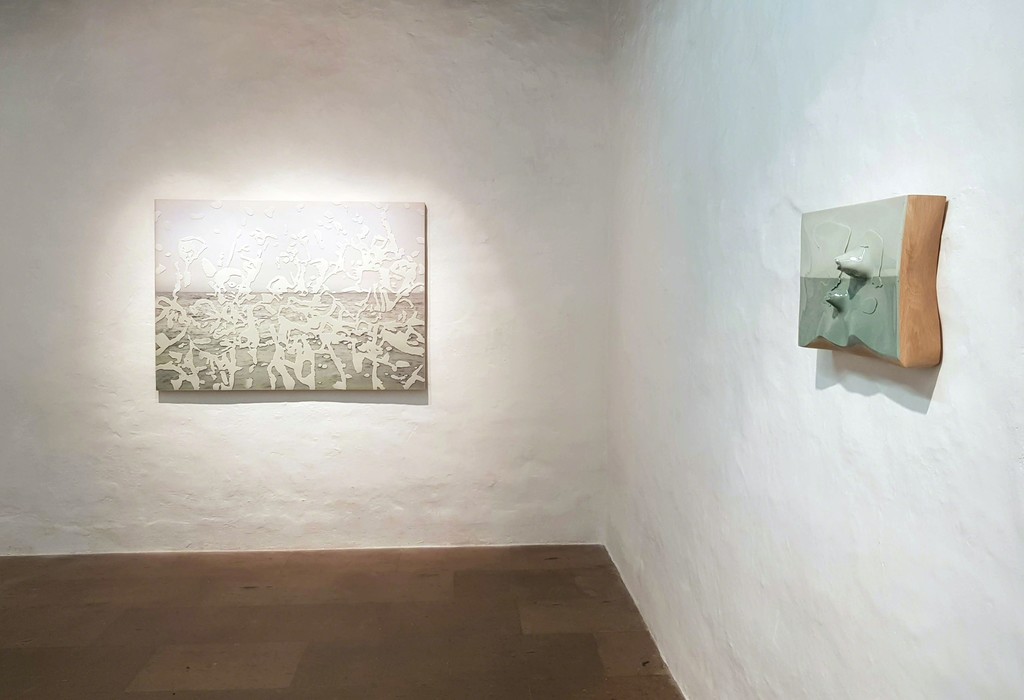 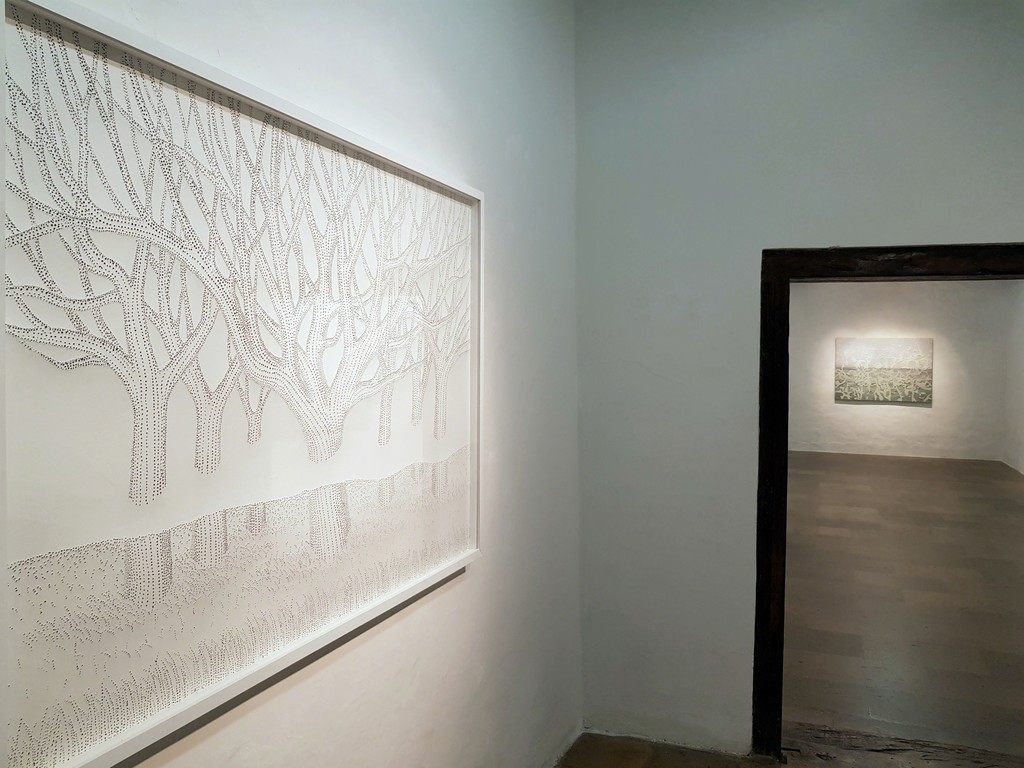 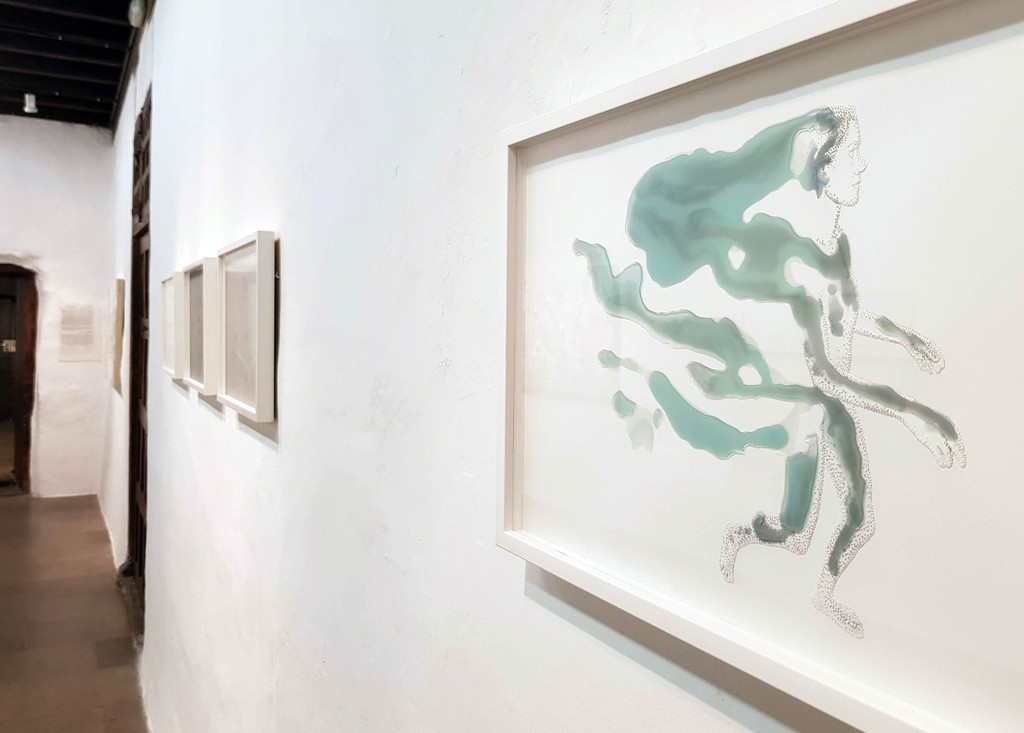 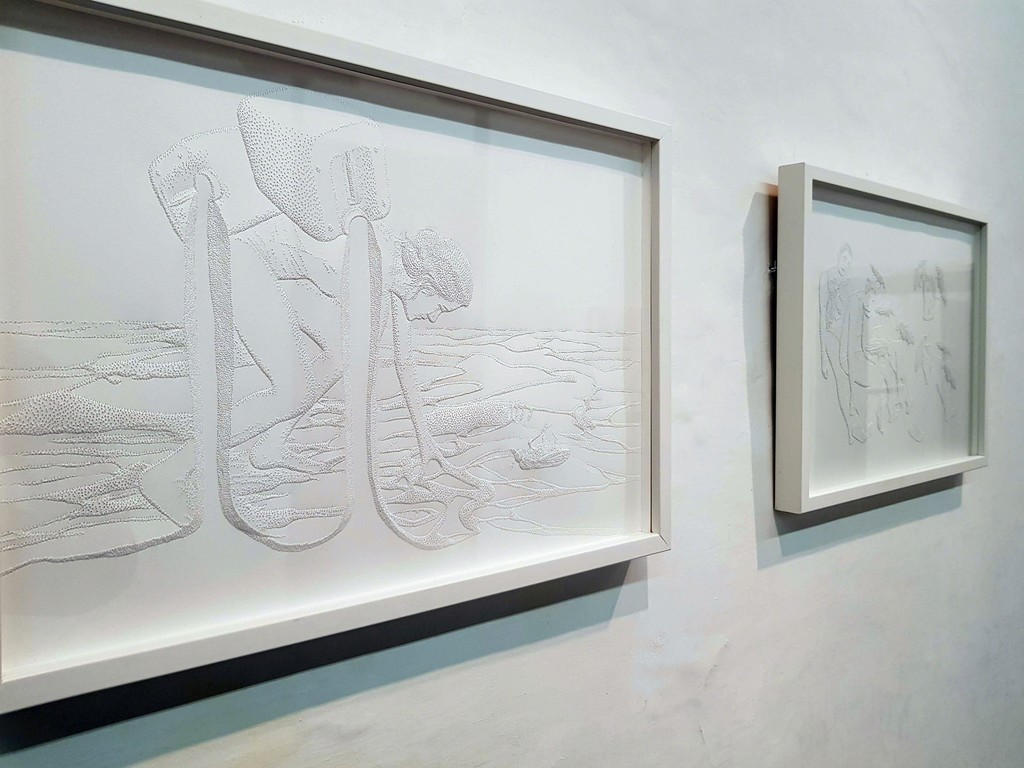 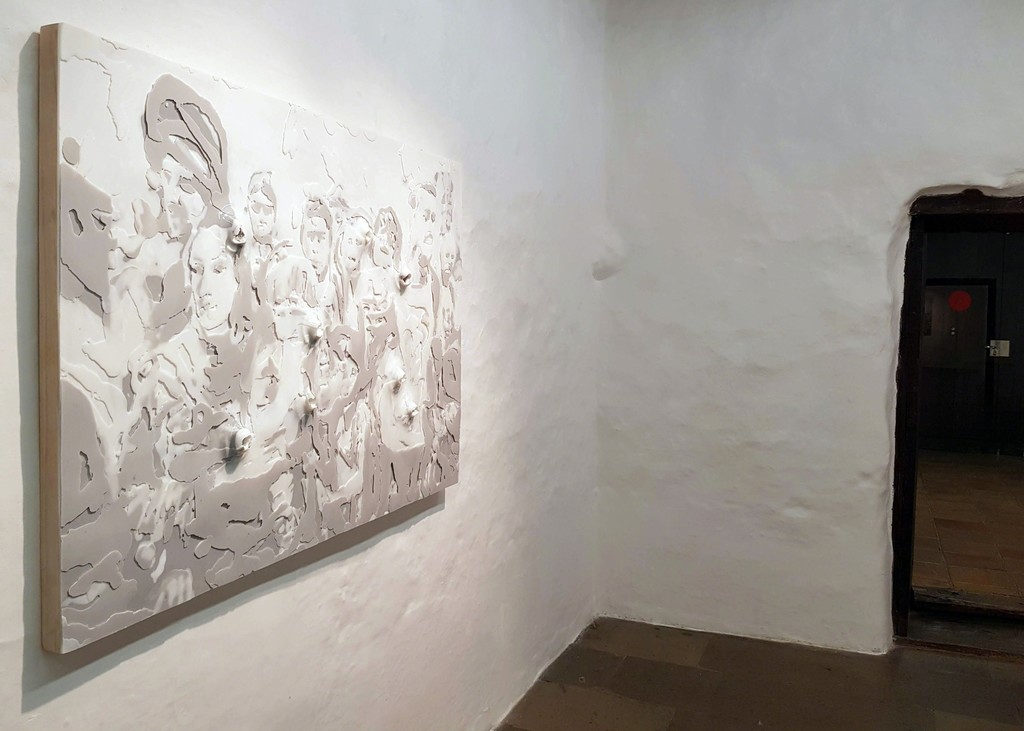 Those who saw Gericault's painting at the Salon in 1819 knew (...) they were looking at survivors of the Medusa's raft, knew that the ship on the horizon did pick them up (...) But the painting which survives is the one that outlives its own story. Religion decays, the icon remains; a narrative is forgotten, but its representation still magnetizes (the ignorant eye triumphs – how galling for the informed eye). Nowadays, as we examine 'Scene of Shipwreck', it is hard to feel much indignation (...) Time dissolves the story into form, colour, emotion."
Julian Barnes, "Shipwreck", in A History of the World in 10½ Chapters, Vintage Classics, United Kingdom, 2016.

Digital media provide a great deal of information, creating individuals who are increasingly active but also increasingly removed from empathy. By means of technological intermediation, events, occurrences and facts are upgraded to the category of spectacle. This is the case of those 19th-century optical shows in which technical means were used when representing artificially some aspects of the real world for the audience to enjoy a feeling of authenticity. These shows did not require much participation on the part of the audience, who had to confine themselves to watching a scene projected in the dark, observing an image with the appropriate lighting or simply looking through a hole for a few seconds. The audience would approach this hole, look through it and walk away after enjoying an illusory reality for a moment.
The sense that is most directly related to empathy is sight. We could even speak of an empathetic look. Empathy is an act of conscience, it is something intentional, a decision: we decide to be empathetic when we stop structuring our experiences in a defensive manner. The selfishness that has taken hold of our societies has favoured the development of hypersensitivity to our own suffering and of indifference to the suffering of others. Against that backdrop, the latter has become fiction. Plasma displays have contributed towards this as frames delimiting the continuous flow of images of people fleeing their countries to escape war, poverty, hunger and violence—'the drama of refugees', as mass media call it. Yet, a display not only delimits and frames the image—it also functions as a protective barrier, like a second skin made up of codes of expression and conduct that have been established in the face of reality in order to protect ourselves from it, to avoid responding to its call, which would weaken us and leave us exhausted should it occur.
A display is an interface between the exterior and the interior, a sieve so that visual information becomes a simple representation. When screening the images of the drama, these are dissolved, thus preventing the information from reaching us, and if the information does not reach us, there is no empathy, as it involves laying one's eyes and identifying with one another. We can turn a blind eye, but we can also defocus and distort these images so as not to see clearly other people's pain. We can even make them become decorative elements that merge with the background and so the drama takes a back seat, acting as a background landscape like in portrait paintings. In this manner we avoid empathising, but not to avoid suffering: the lack of empathy functions here as an act of protection in an unfavourable environment, against those who we do not consider equal to us because they do not belong to our culture.
We disguise the world according to our needs and we need to simplify it because we feel unable to deal with its complexity. We simplify reality, we cover it with a layer of illusion, we give it an illusory appearance to distort it, we approach it in a superficial manner and we turn it into something non-cognisable. Hence Amparo Sard's determination to evince in her works to what extent we have neutralised those images, anaesthetising and narcotising our eyes so as to give a selective and momentary empathetic look as a way of structuring the world. In Demasiada empatía [Too Much Empathy], Sard unfolds the myriad forms in which the lack of empathy manifests itself, alerting us to the urgency of laying one's eyes and to the importance of an empathetic look with the hope that perhaps we will be able to find in it the key to social transformation. When we look at a person we recognise that person as such. If we take a few minutes to think about our differences and our similarities, we humanise them, and empathy stems from that recognition and humanisation. This is the empathy demanded by Sard, the one who breaks down, weakens, crosses and pierces through barriers, just as she does with her sheets of paper. The artist punctures paper—a metaphor of reality—however the resulting holes do not seek to weaken reality, they are not meant to contemplate a world of illusion for a few seconds, as the audience in the 19th-century optical shows did. For Sard, puncturing paper is to deepen reality, not to control it, but rather to know it because perhaps through its knowledge we may come to its understanding and acceptance. Perhaps this is the only way to make things less painful for us: "It is difficult to accept that psychological pain is important in my work," writes Sard. But the more I think about it, the more I agree. A statement that makes me think: if so... why don't I suffer? Why don't I feel the pain? Probably because I have accepted that everything around me is the way it is, and I have found a way to hide that pain under the emotions of art. Without what art gives me, there wouldn't be a balance."
Demasiada empatía turns out to be a large Amparo Sard's self-portrait. Autorretrato de artista con paisaje al fondo [Self-Portrait of the Artist with a Landscape in the Background]? Perhaps, but only if we know how to observe, if we are willing to do so and devote the necessary time to it, we may come to tell that the landscape in the background has been replaced here with a shipwreck: the shipwreck of empathy in a sea of indifference, brought about by an ever-fleeting indignation.