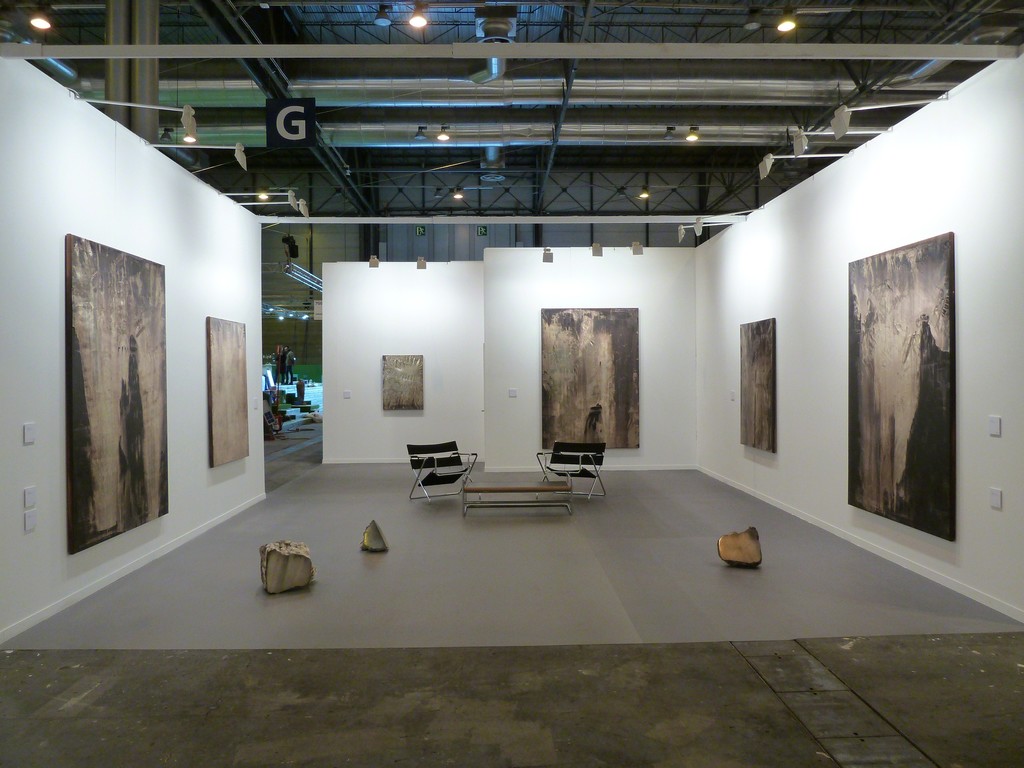 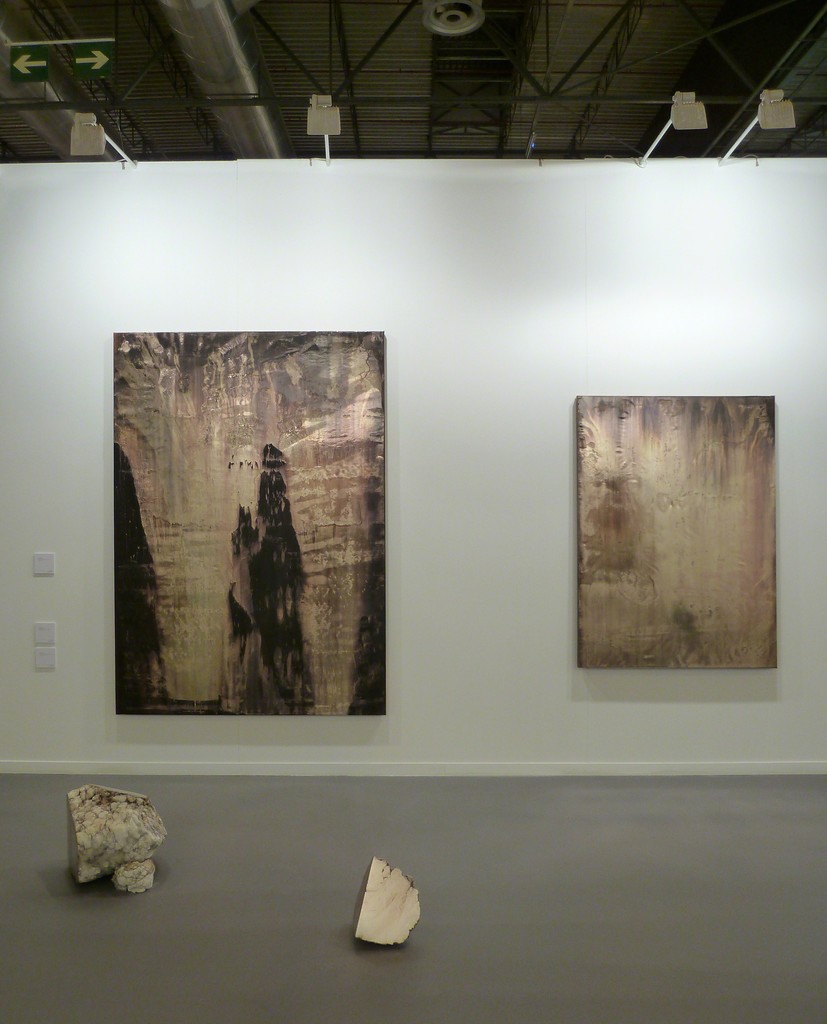 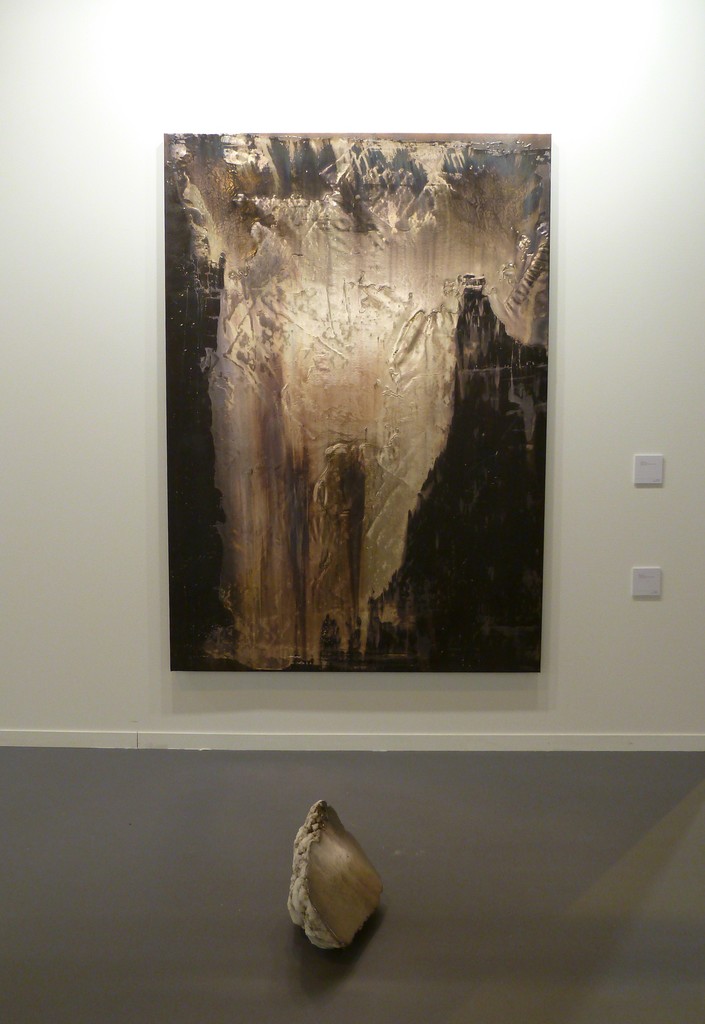 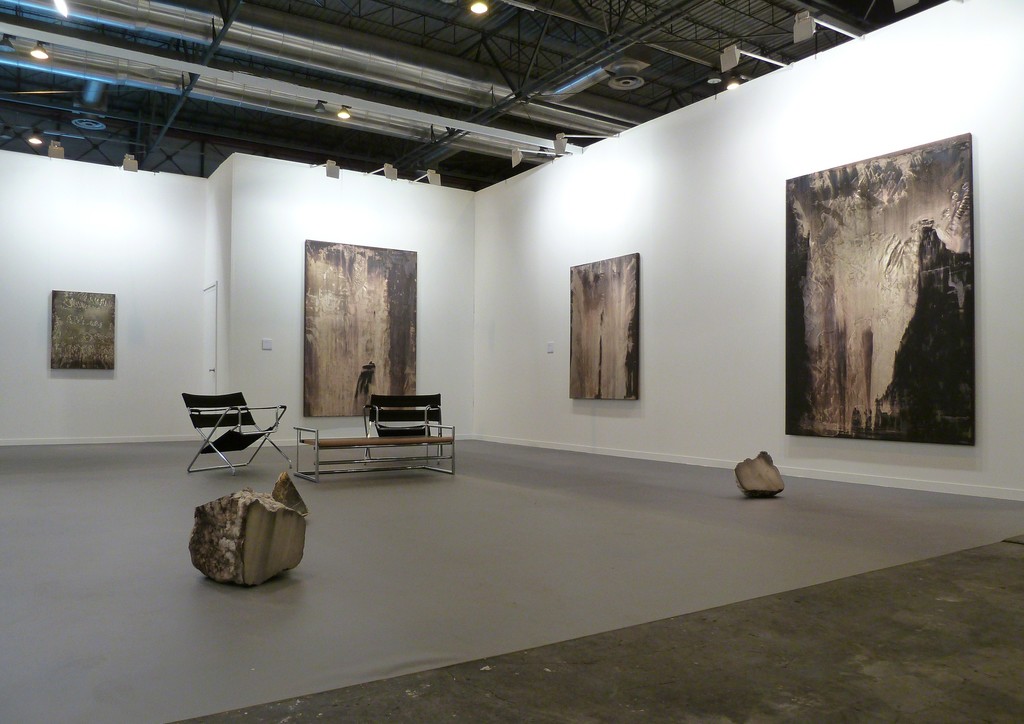 Since the early 1990s, Michael Joo investigates, through a diverse variety of mediums, questions relating to the Human Being and the Natural History. The notions of identity, body, nature and territory are core questions to his work. Bold and often very influenced by his scientific background, Joo experiences with a wide range of mediums, materials and technologies.

He has individually shown in galleries and museums from the international scene even representing the South Korea pavilion at the 49th Venice Biennale and at the 12th Sharjah Biennial. His work joins collections such as the MoMA, Guggenheim and the Whitney (New York) ones. Also the Samsung Centre for Art and Culture (Seoul). He has won numerous awards such as the Grand Prize at the 6th Gwangju Biennale 2006.

«According to uniformitarianism in science, "the past is the key to the present". It refers to the notion in natural and physical sciences, especially in geology, of the process of time and metamorphosis. Uniformitarian Assumptions refers to the unstable place where science and religion could be said to meet; where facts and alternative facts compete for our understanding of the present, and where material and dialectic merge.
The exhibition continues the artist's use of silvering processes derived from laboratory mirroring and early photographic techniques to create a new series of both process driven and screen print based works on canvas and sculptures which highlight moments in the surfaces of buildings in transition, in between occupancy and identity. Developed and produced in Barcelona, the metalized surfaces are rubbings of a sort, made by directly pulling epoxy across canvas surfaces, and then silvering the resulting traces made by this printing process. In addition, the exhibition includes a macro sculpture of alabaster that refers to the earthly, the occult. In this way, Joo highlights the contrast between the paintings and the sculpture, between that distant, and the worldly and deep».