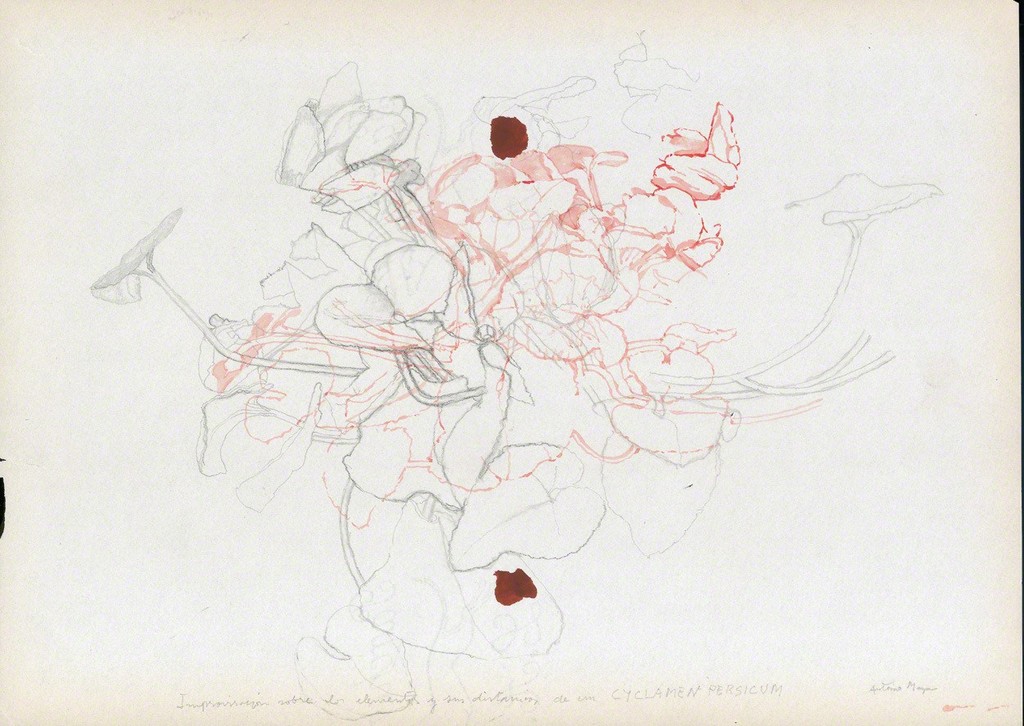 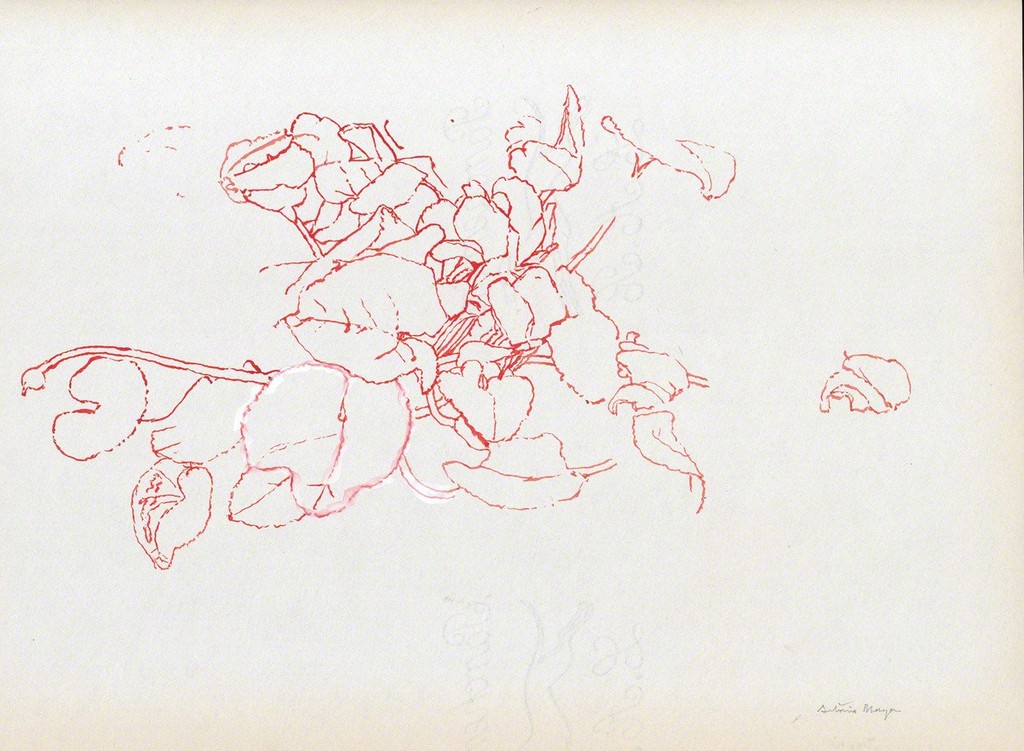 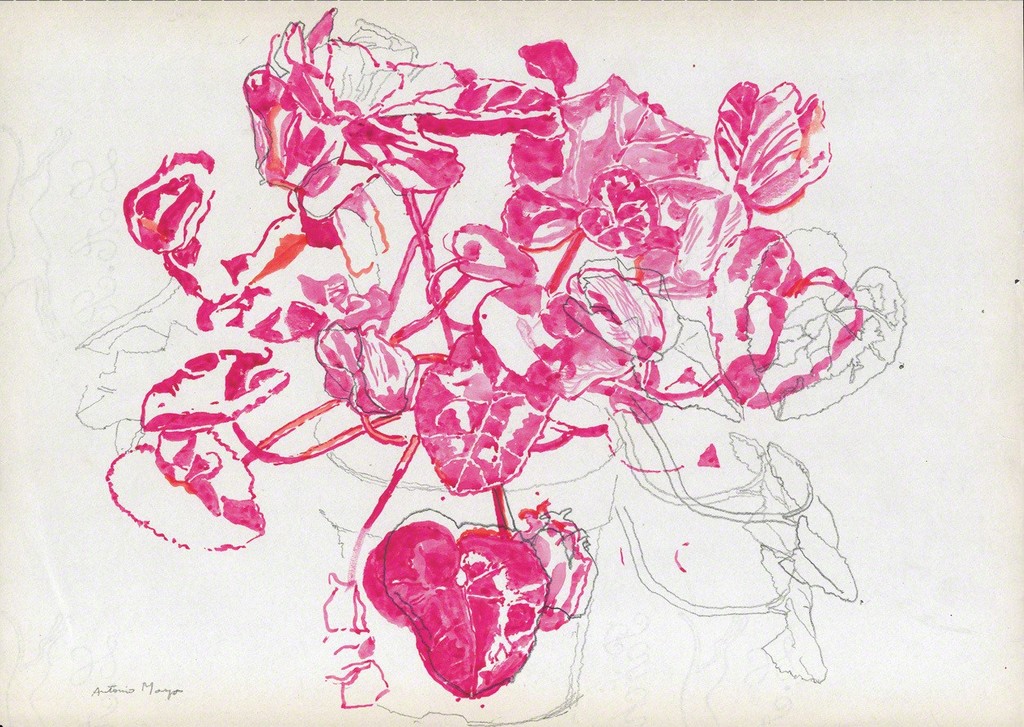 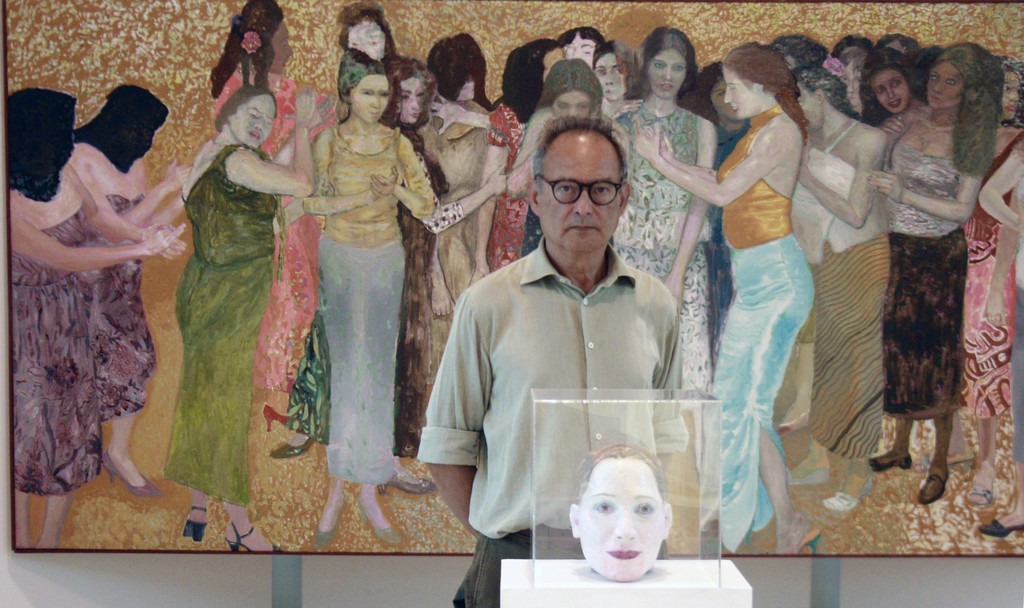 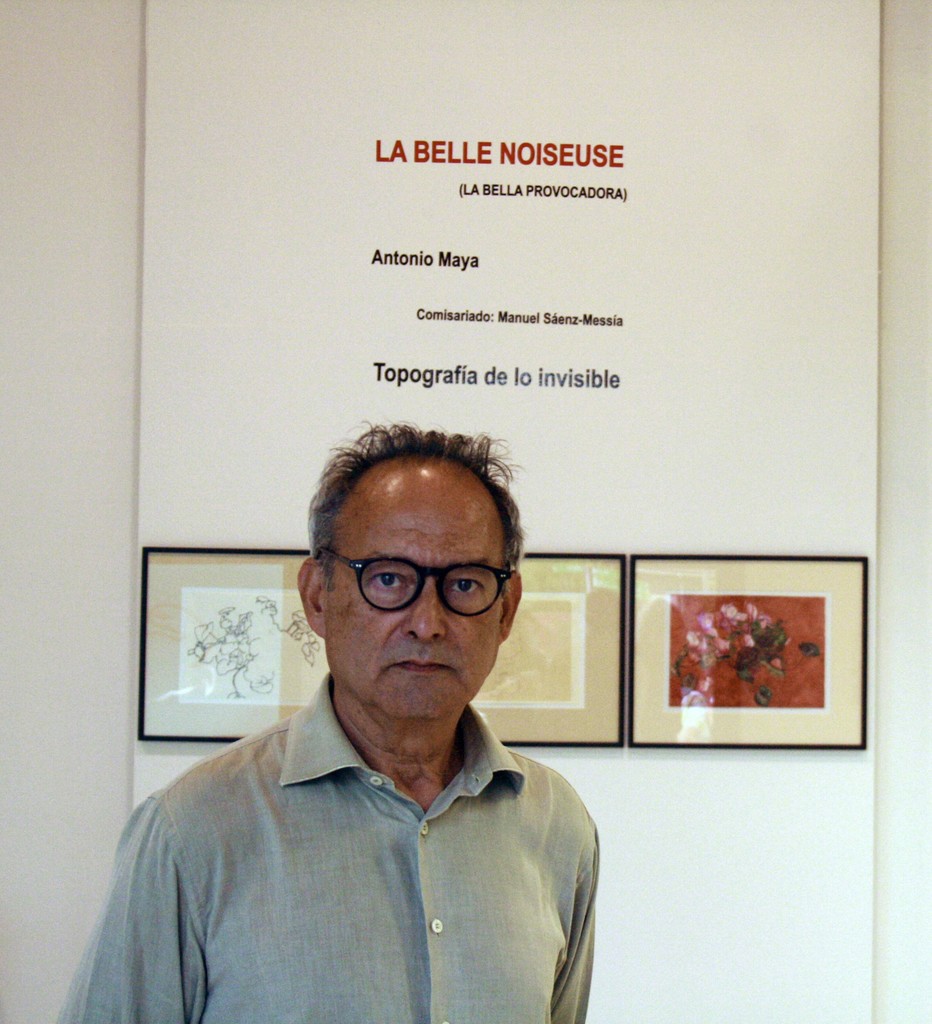 2342/5000
Topography of the invisible
Approaching again to the invisible, to the impalpable, to that which is not and which exists only by some creative will, is an exercise recommended to beings who like art, who need reflection, if not the act that liberates the mind and opens the spigot of knowledge in freedom, is to think of painting as nature itself. The study of the territory of the invisible can lead us to the encounter of the poetic with the transcendent. In the background it is like a state of grace that the mystics said.
The beauty hides behind each stroke, goes through the delicate stems, green leaves that mark the beat, the encounters of silence that inspires and suggests what is missing, what is not yet. Abysses in time, rhythm, compass, space, tone, the short concise gesture, the wait ... and a cigarette to accompany the moment, to look more slowly, that I do not leave what I thought I saw, that I left enough time for the sequence to slow down, the flower to open slowly and the women to sing, to come out from inside like a torrent of clear water, that resounds in my chest, in yours. He returns to look at the line of heart that the cyclamen leaf draws on his invented face, born of the sudden imaginary, appearing among dreams of gentle vigil. And looking between the vegetable tangle, your eyes like sweet and bitter almonds drag my thought to the sea.
And again the abyss, before the abyssal eyes of the cerulean blue comes the man. Torn, wounded of love moves away from the illuminated mirror, it distances itself from the glitter of beads and crystals to stay in that subtle space that exists between water and sand, in that crevice where one and the other penetrate, belong, sway and they live at the same time a very complex rhythm of sounds so different. Quartz and mother-of-pearl grains orchestrated in the influence of the currents, brought and carried, narrating scrolls and mythical adventures, glasses of narrating the world in other ways. You would say the same water, always the same in each drop, in each stroke, converted into a sequence of movement of what looks like, what is and what is not. And again the territory takes us to the tunnel where nature is lost to become human. Each sea its rhythm and its abyss, each mirror its dark side.
Manuel Sáenz-Messía
August 2015