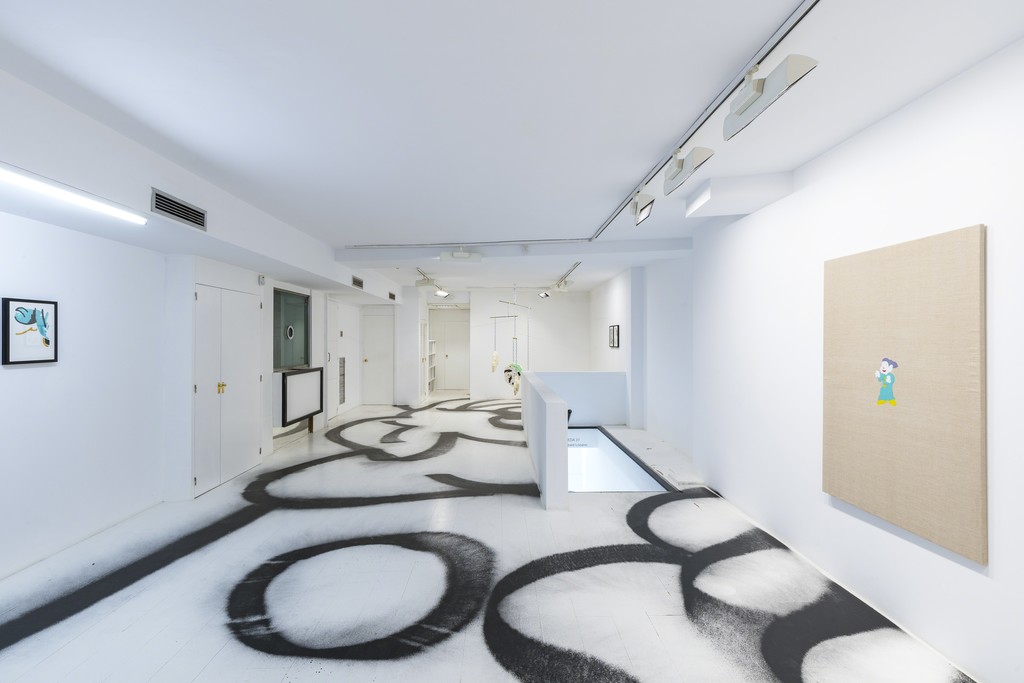 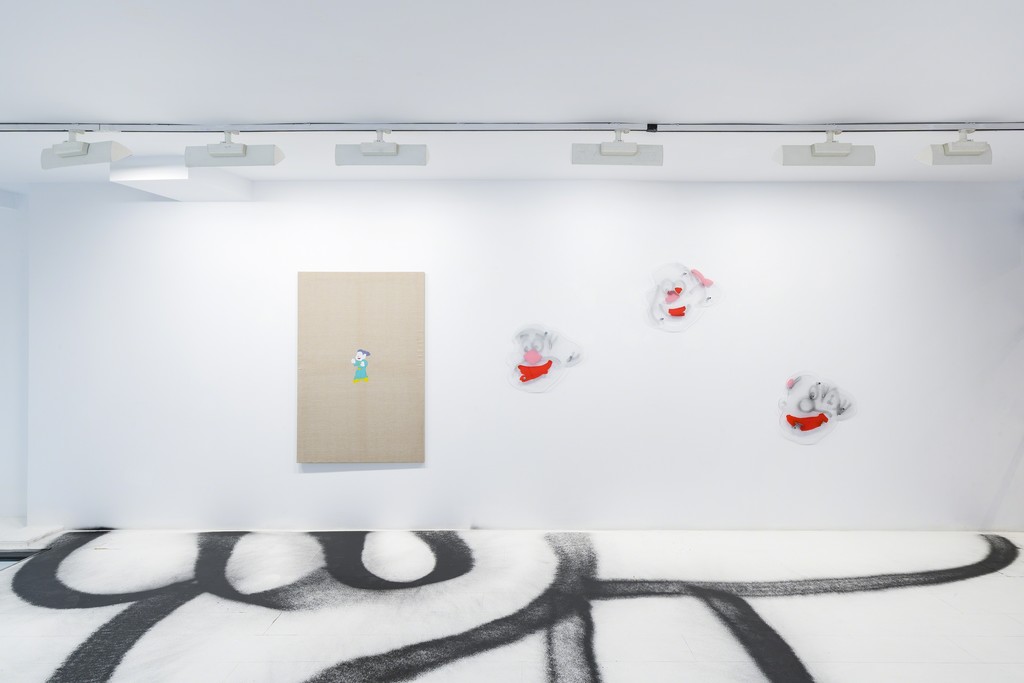 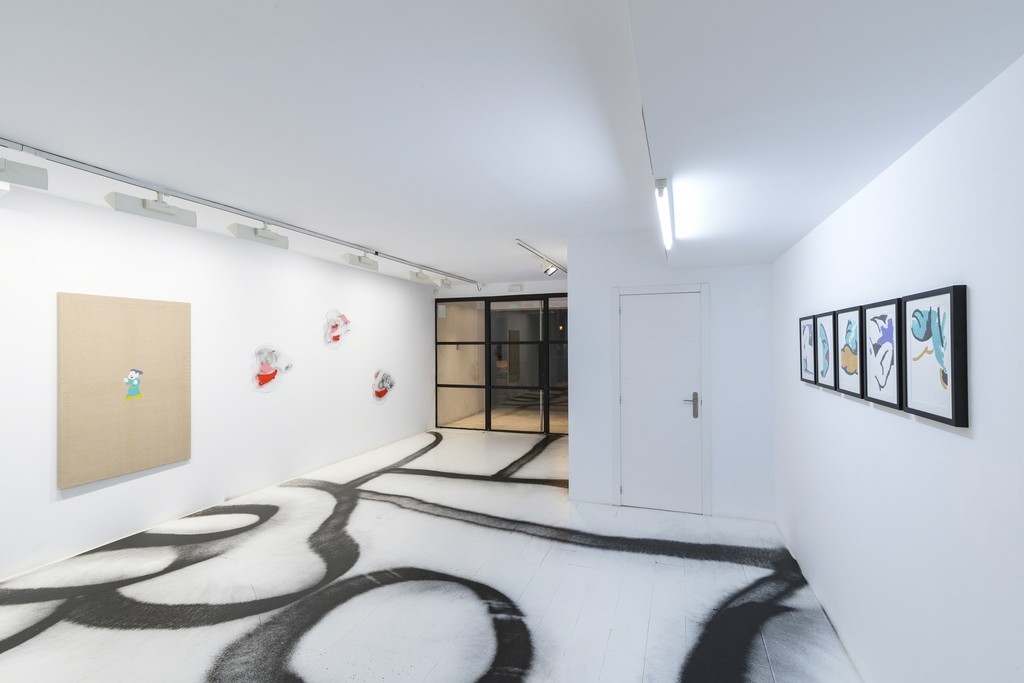 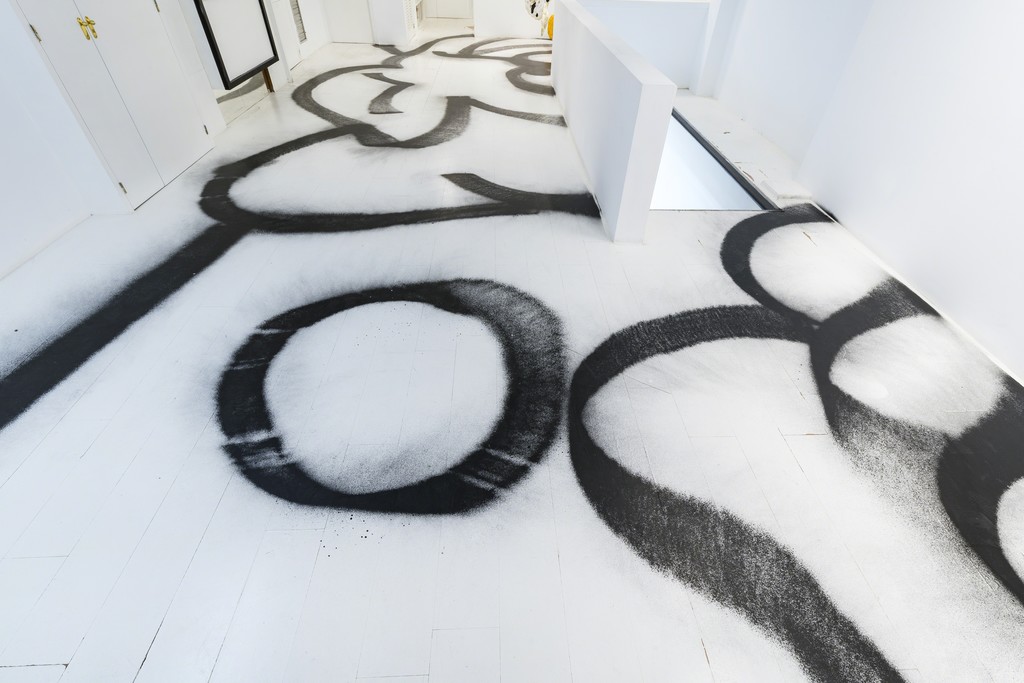 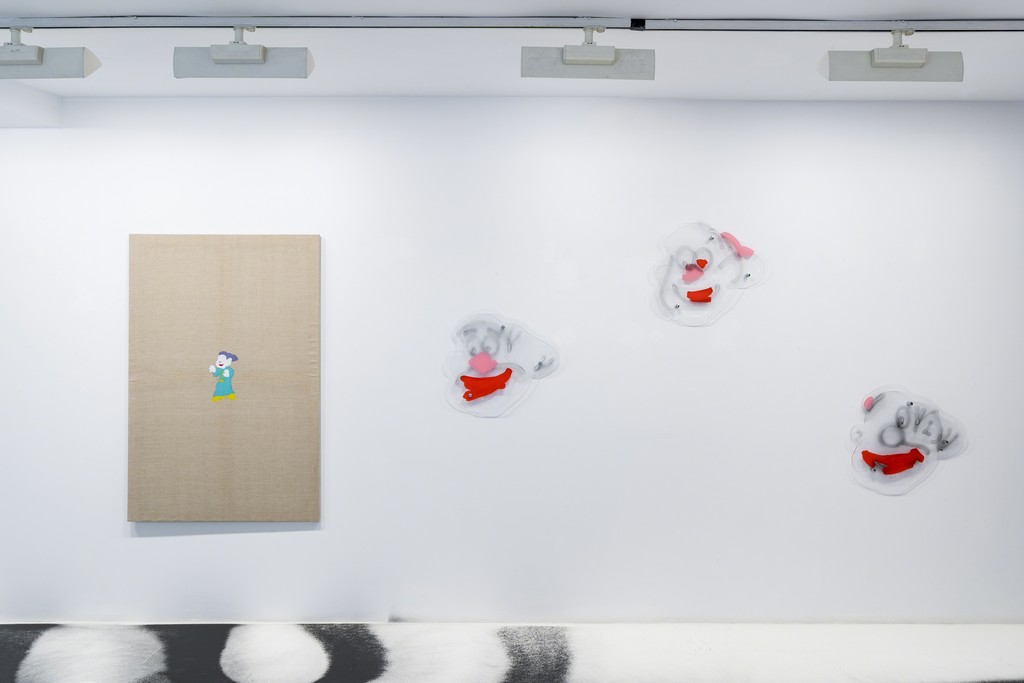 Cucciolo ("Dopey" [1] in Spanish) is the cornerstone that guides the artist in the process of returning to the drawing and the aesthetic exercise. It is a visual project in which the artist explores the color and the form focusing on the analysis of an image of the famous Disney character that gives to the exhibition its name. The aim of this work is to limit the content (using only a recognizable popular image) for focusing more on the plastic and emotional work, applying different materials and resources as drawing tools. This exhibition is the continuation and culmination of an other project that began in March 2018 at the space Gelateria Sogni Di Ghiaccio in Bologna (Italy).

The work of Pau Sampera is generational and very autobiographical. He talks about everything he knows by his first-hand and is almost based on everyday references that have appeared in his path. He works a lot in a key of irony and reduction to the absurd, from the point of view of a forgotten, hopeless and cynical generation, which has found (both in public space and on the internet) the playing field for free and out-of-print expression.

[1] Referring to the character of the Disney movie "Snow White and the Seven Dwarfs (1937).