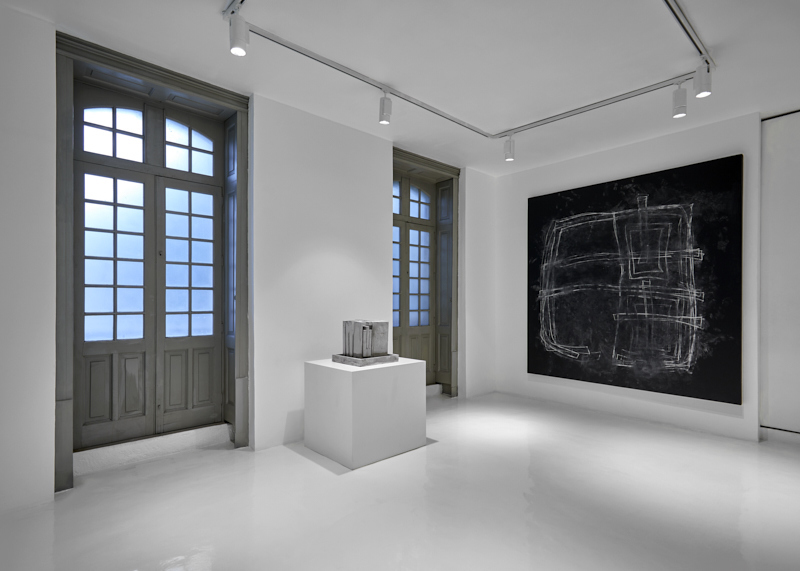 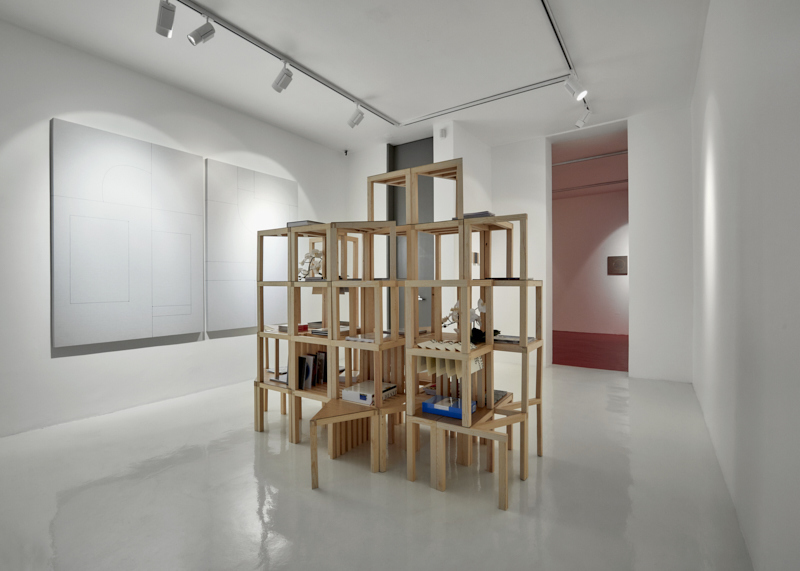 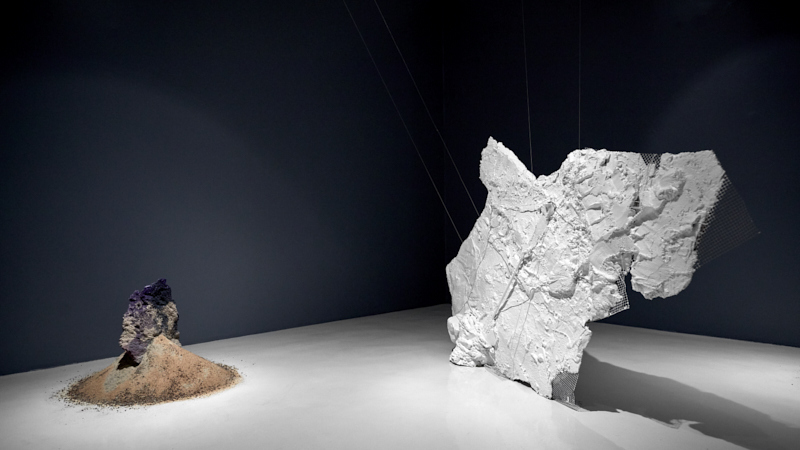 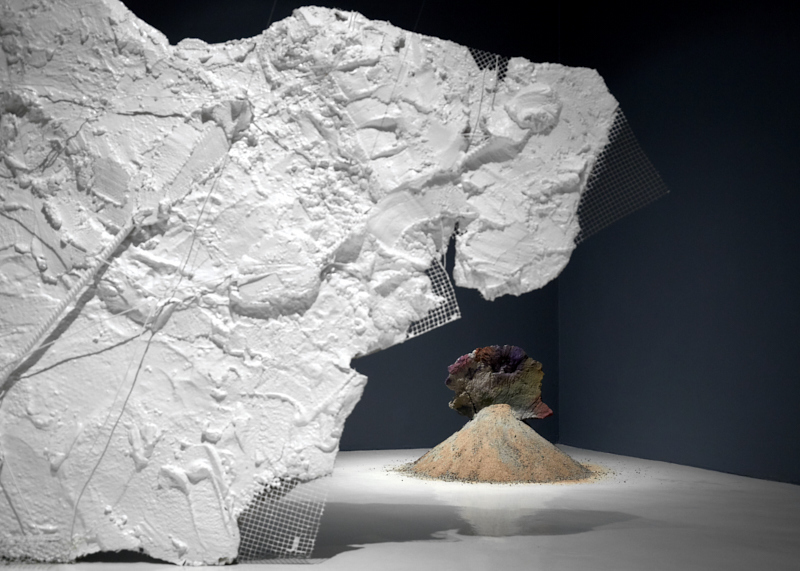 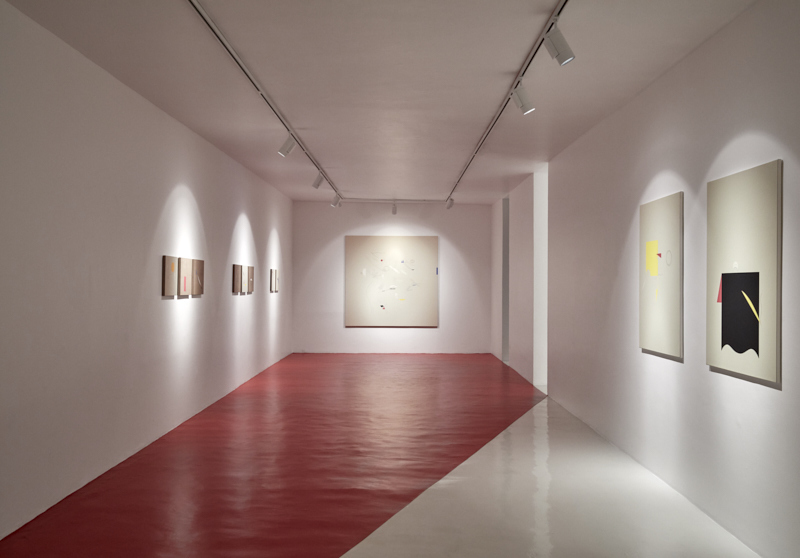 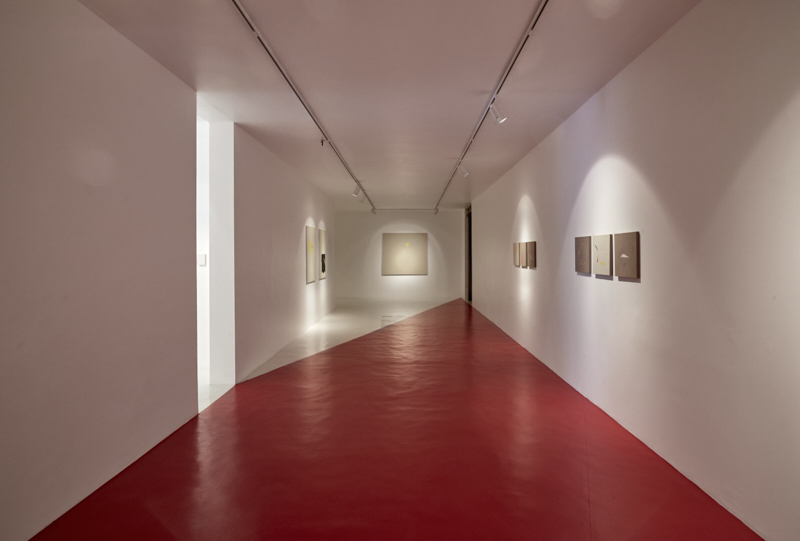 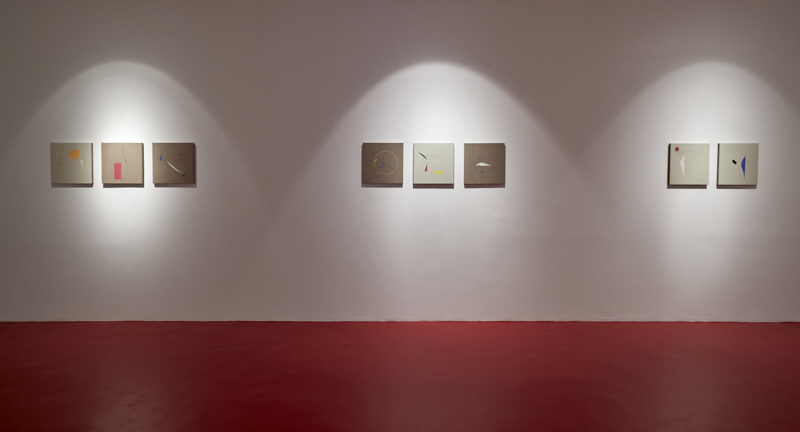 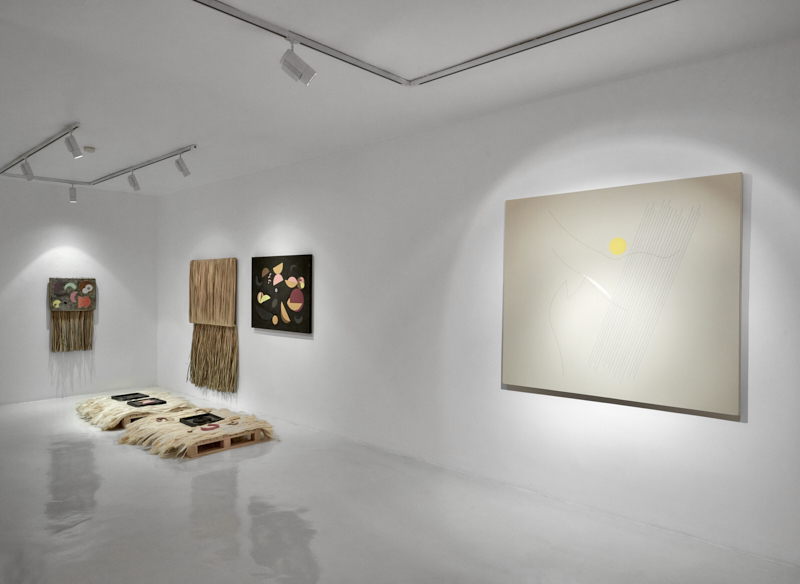 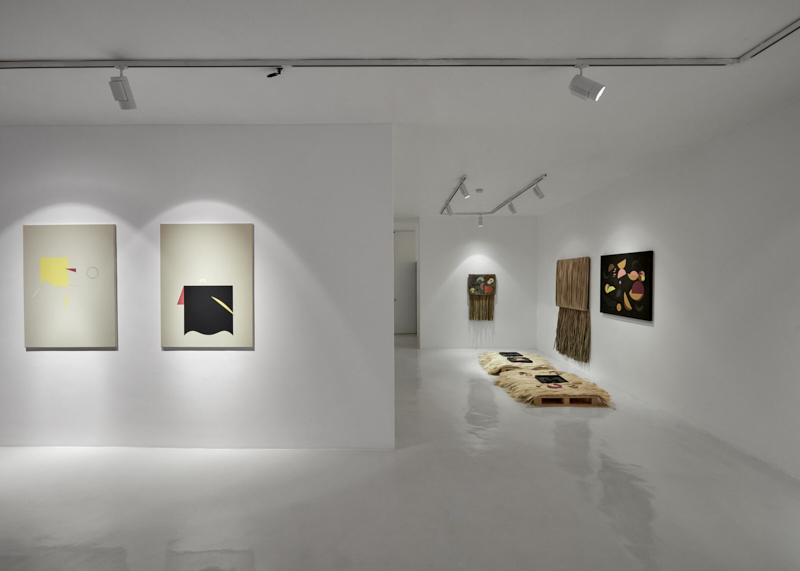 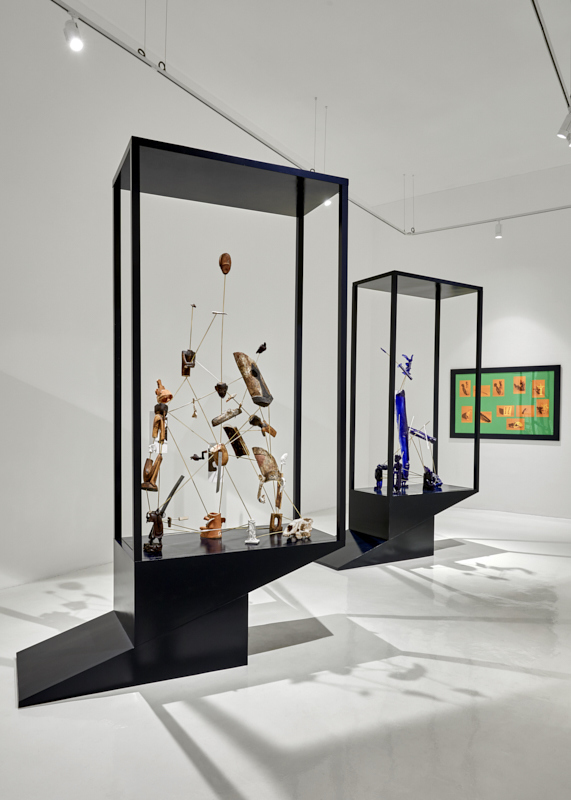 Through the project space El Cuarto de Máquinas, Galería Hilario Galguera has for a period of three years contributed to the promotion of emerging artists’ careers. Also, it demonstrated a commitment to practices that we consider to be among the most outstanding among the contemporary dialogues within the artistic landscape. Beyond the intention to suggest thematic affinities or an attempt to make a generational reading of the current artistic practices, its program has been interested in opening a space for artistic experimentation and innovation. In this spirit, the exhibition #núcleo gives continuity to several projects that have given shape to El Cuarto de Máquinas, by giving carte blanche to artists Gwladys Alonzo, Yolanda Ceballos, Cristóbal Gracia, Mauricio Limón, Leo Marz and Marco Treviño, all of whom show recent works whose common denominator is the interest in exploring the conceptual and material limits of their work.

Thus #núcleo appeals to its own polysemy and is based on two notions: a center from which ideas and movement are generated and the formation of a solid group of artists whose plurality does not limit the dialogue between them. Consequently, the exhibition wishes to show this nucleus at its maximum potential, and for this reason it has worked closely with the six artists involved to publicly exhibit the research, exercises, intuitions and questions which inform their work. To this end, they have also been granted the absolute freedom to intervene in the gallery space, to adapt it to their respective projects and fully extend the interests that resonate in each of them.

Among the artistic approaches gathered here emerges a concern of geometric and abstract languages marked by a clear distancing from the historical narratives of Latin American geometric abstraction and the theoretical disputes that have followed them. Furthermore, this use of said forms is deployed with the intent to use this visual language as a tool to subvert various social constructs with which they are historically linked. In several of the works presented in the exhibition, abstraction seems to be at least partly caused by the digital revolution and the ways in which it has fragmented the collective experience including the perception of space and time. For example, Monolito, a series of paintings by Leo Marz that begins with a formal deconstruction of Pikachu, the Pokémon cartoon character and a cultural phenomenon, to create different compositions with the character’s distinctive colors. Through risky and disparate associations, without distinguishing or marking hierarchies between products of high or low culture, Marz investigates what historically defines an age through consideration of everyday pop culture figures, as well as what can be considered ‘normalized’ and ‘anti-monumental’. In his work, basic forms that together comprise a visual lexicon of digital user interfaces (for example, the operating system of an app or a smart telephone), and that have created an absolute familiarity with its users, are decontextualized in delicate linen canvases.

Sculptural labor is the central concern of Gwladys Alonzo and Cristóbal Gracia, although their work arrives at distinctly separate formal resolutions. Alonzo hones in on the ability of material to reference traditional or indigenous production methods and context, as a means of adding physical and metaphorical layers in each piece to expand thematic repertoire and reading. Gracia, on the other hand, understands sculpture as a process of investigation, reappropriation and resignification of historical figures, artworks, concepts and artistic moments with a healthy sense of irony. In #núcleo, he presents Azul Guimet, a set of vitrines and objects in which he tests the limits and tensions between the creation, falsification and restoration of works of art. The project takes as reference and starting point a vitrine in The Intermediatheque Museum in Tokyo, which formerly belonged to Émile Guimet, a famous collector of objects and Asian art, and which was recently donated to the museum by the city of Lyon.

Finally, in La Decoraduría Marco Treviño approaches sculpture from a hybrid perspective to create a work that at times is an image, in others it becomes an object of contemplation and in yet others acts as a utilitarian object: a solid volume offered to exhibition visitors upon which to take a seat. Thus, the tensions between conceptual artistic intention, ornamental, and utilitarian approaches to making permeate the entire exhibition, posing timely and necessary questions about the current state of art as a cultural product, as well as the weight that the notion of so-called “good taste” still has in cultural consumption, criticism and promotion.

During the following months, the gallery transforms its space to house this #núcleo, a core that is a fundamental element of a labor that will continue in the long term and which will contribute in part to the dialogue and diversity of young art in Mexico City.