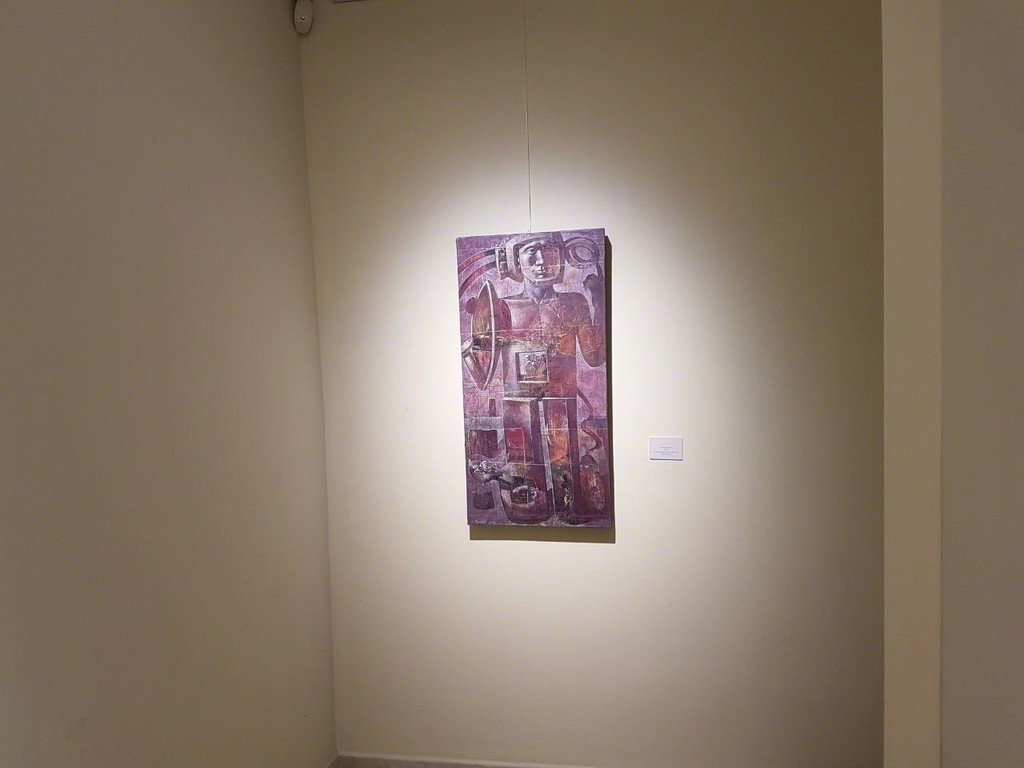 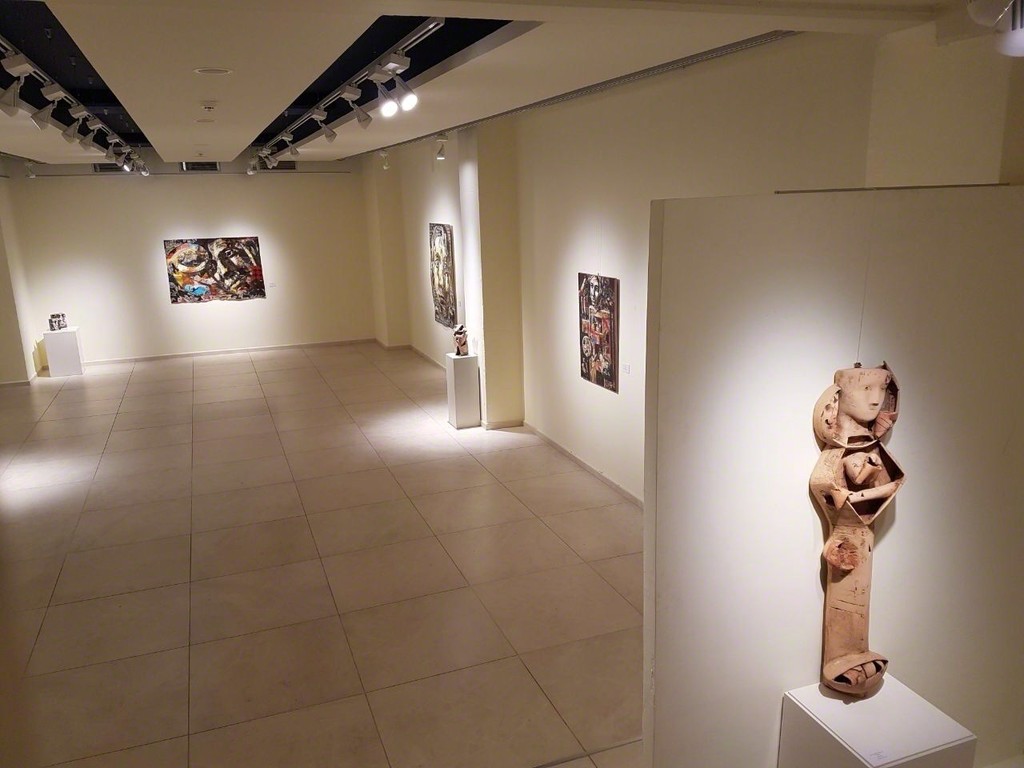 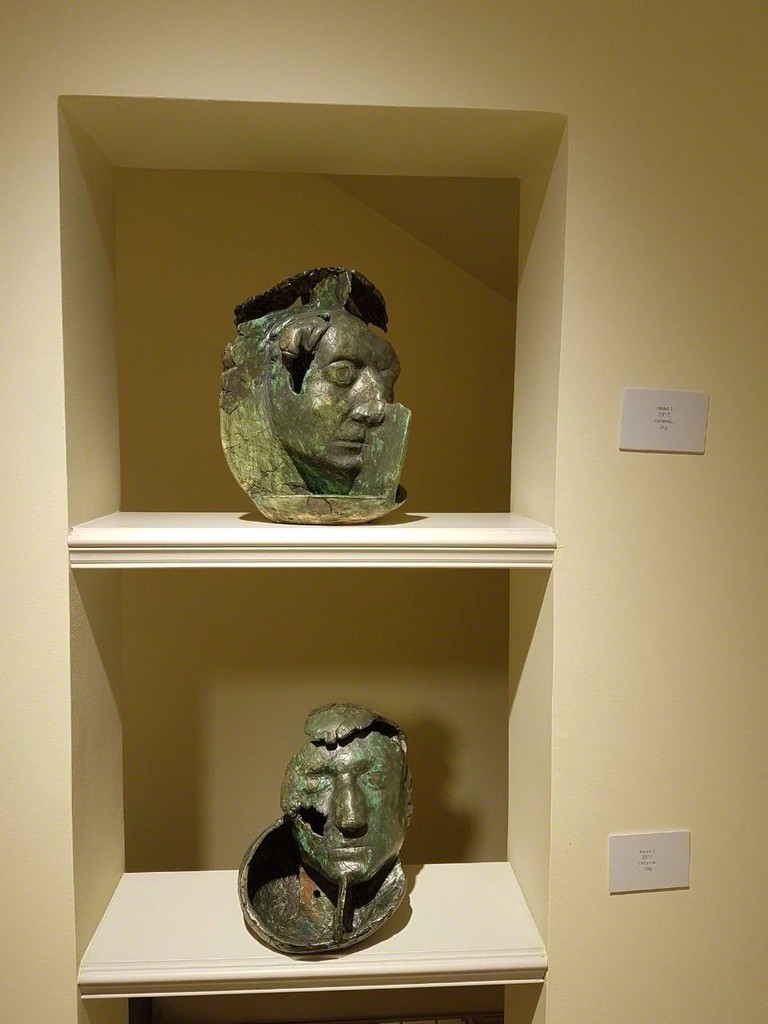 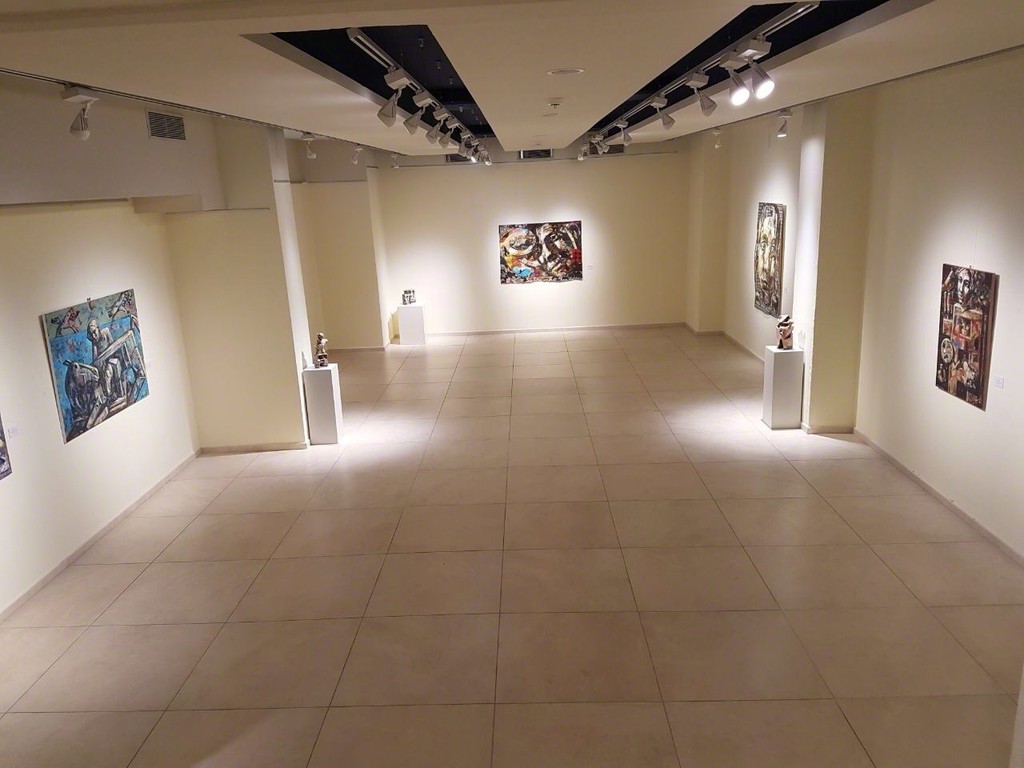 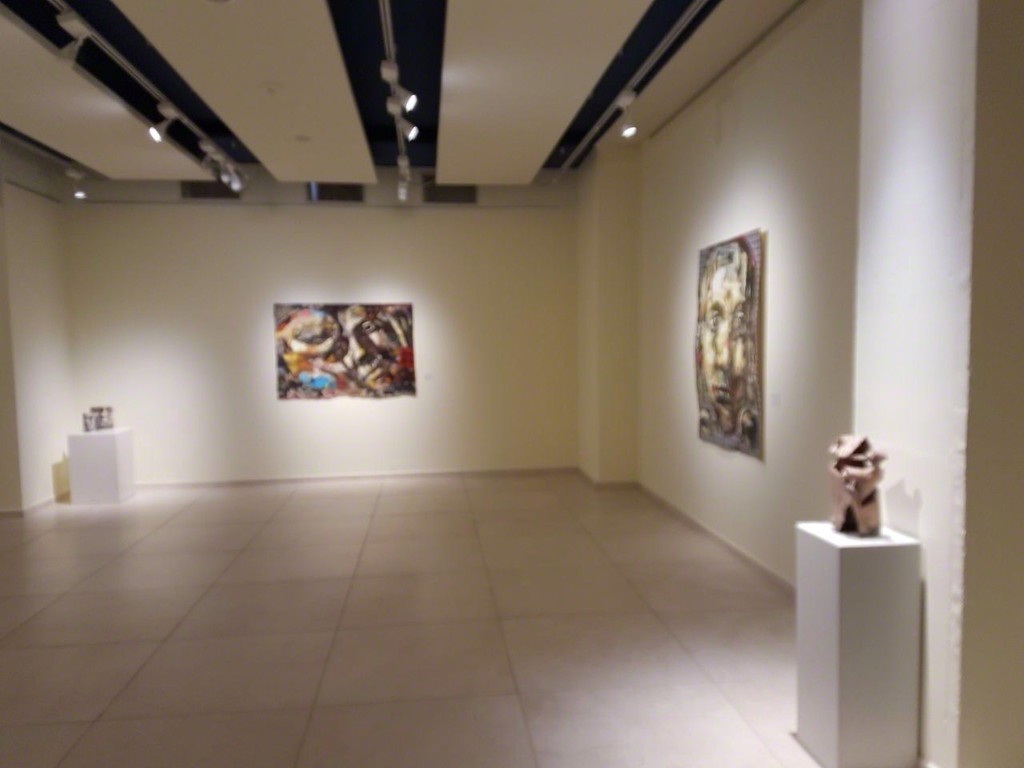 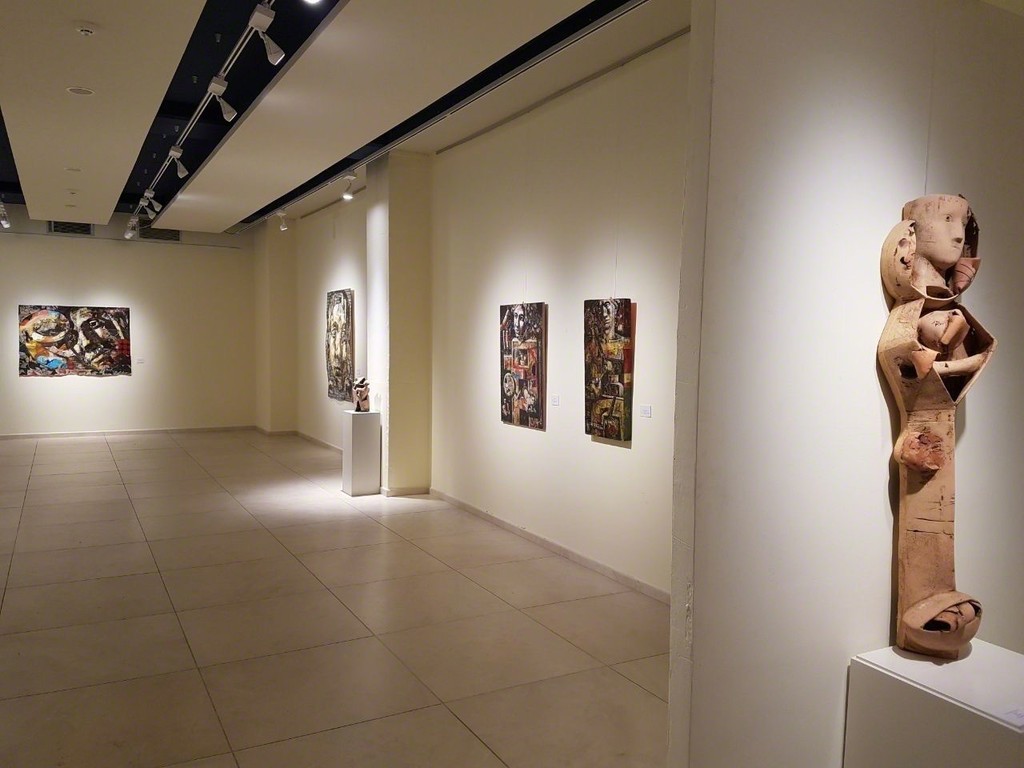 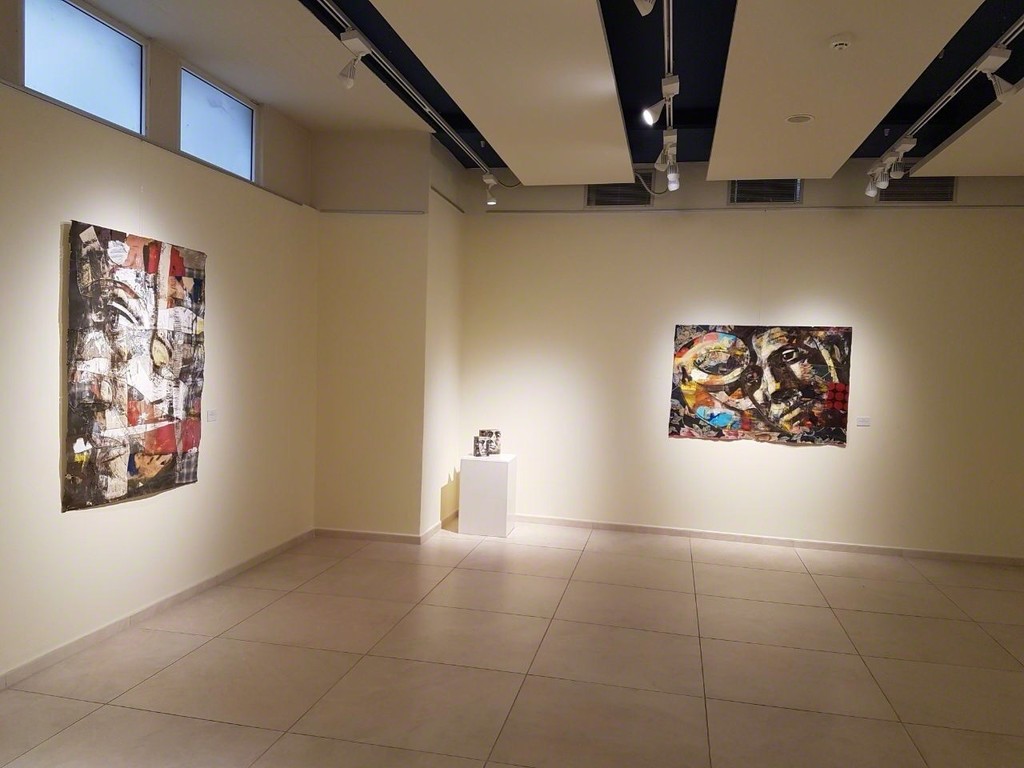 The preferred theme of the artist Viktor Ferraj became the title of the exhibition GALERIAKALO decided to promote strongly believing that it will attract the attention of the art-lovers of the capital as well as of domestic or foreign visitors coming to Tirana.

We hope the artworks displayed in this exhibition will attract the attention of collectors, the community of artists,
scholars and critics of art and other relevant institutions.

This is because the artist Viktor Ferraj, through a unique approach, combining his delicate artistic spirit with the
technique learned and perfected through practice in Italy, Savona, where he spent nearly a decade, at the time of
his culminating maturity as a professional artist, gives in colors and shapes the details of life in the community,
neighborhood. We can see sadness and sorrow in the faces of the characters created by the artist. He does not
intend to tell the reasons of the sadness or sorrow but invite us to try to think of and find them ourselves. Perhaps
they come from the difficulties of life, inequality among dwellers, lack of water or energy supply or insufficient
means to afford the cost of living, of a decent life. On the other side, in antithetical form, he pictures the
mobilization and enthusiastic spirit, which is not reflected in the eyes of the characters, but is manifested in movement, organization and coordination efforts as a group. We can also see the figure of a horse in many of
the artworks. Perhaps the artists used the horse as symbol of the victory in battles that have accompanied the human history. Meanwhile, the artist uses other symbols such as pendulum, tunnel, primitive means of transport because he wants to show the main characteristic of the life in community – the variety. The exhibition could be very well be titled, given that artist wants to show the variety of human characters, but of objects.
We hope that the promotion of this solo exhibition at GALERIAKALO will support not only the artist Viktor
Ferraj, but also to the public at large, by giving them a classical-modern viewpoint of the characteristics of living
in a community.