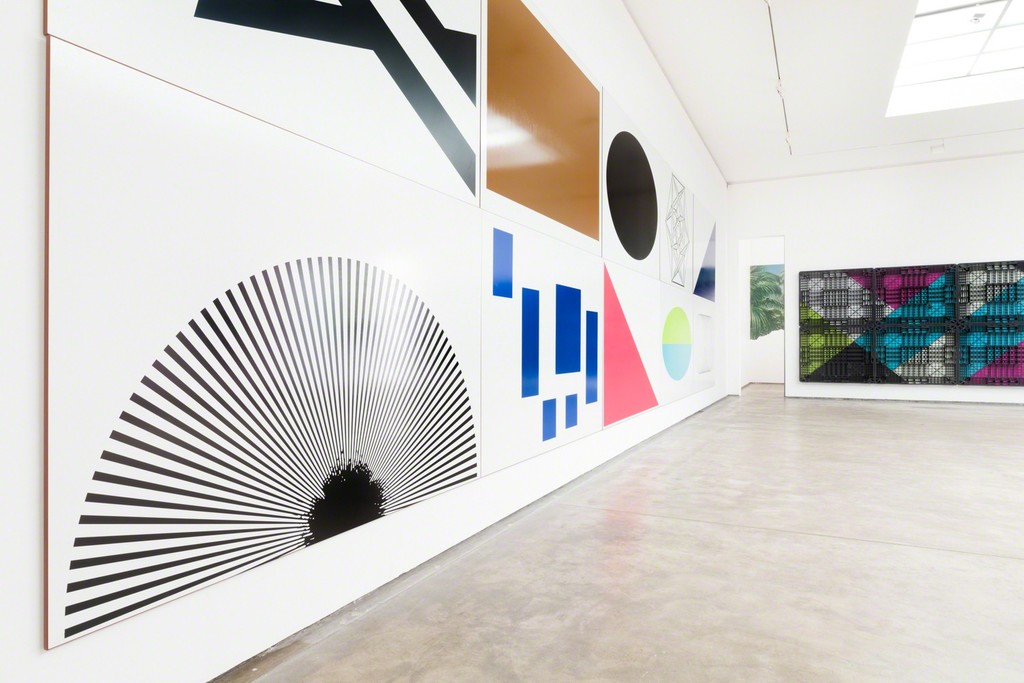 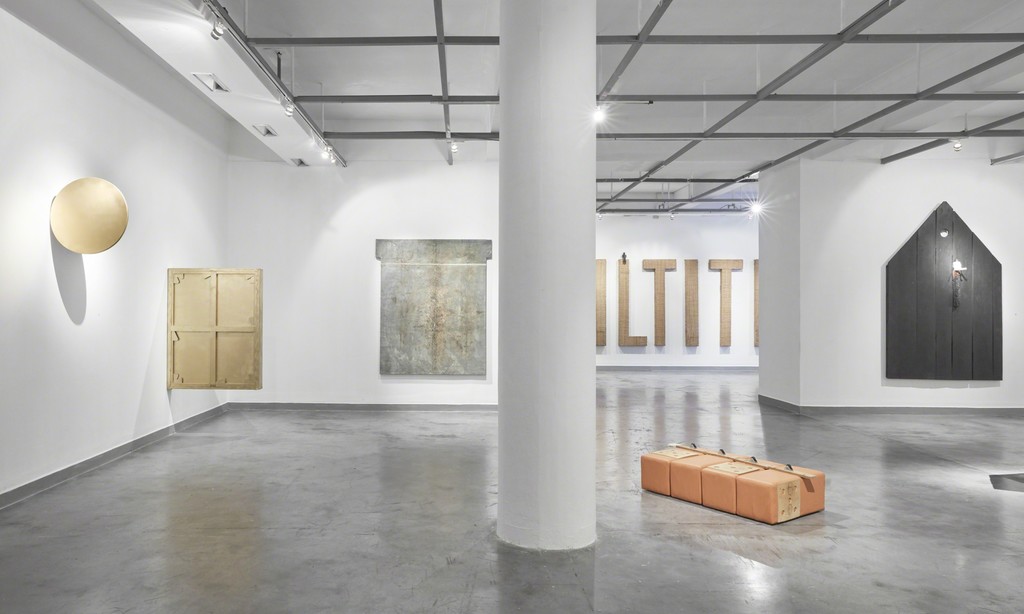 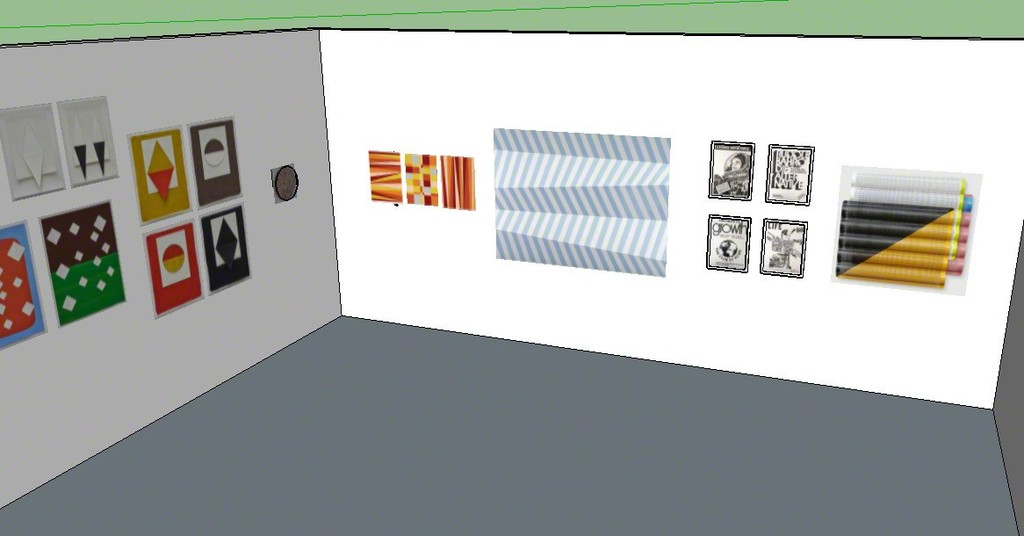 For Untitled we gather a group of artists that have contributed to generate a finely critical and playful profile in the Peruvian contemporary art. This combination is what makes the difference in the gallery as to the innovative proposals that presents, the majority in a neo-conceptual line or characterized by constructive concepts. The artists in this collective are creators of works that can be object of approximation from various angles and reading frames, without saying that there is a categorical definition for their work. Flow is what characterizes their creation processes, also animated by a subtle humor. These artists use a variety of means in their creative processes and of great visual intelligence and precise sensibility, although markedly dissimilar between them.

Alberto Casari seeks to give new turns to painting and sculpture in unthinkable ways, pointing to the death of painting or painting within its own limits. He and his alter egos force the spectator to investigate and discover his inner art, to feel rather than just to see.
It is through a non-programmed image displacement that Mariella`s work embraces the spontaneity of abstraction. The image displacement becomes a game in which the rules cease to exist and the artwork becomes the manifesto in itself, anything can happen in the dimension in which the artwork dwells, there is a displacement of form, asymmetry in the geometric patterns and emphasis in color combination. Color becomes more important than form in its mute, displaced, non-patterned application.

Bryce`s recent work address the discourse of universal values during the 1940s and 1950s. These works chronicle the changing international climate following the end of World War II and the beginning of the Cold War, and survey media representation of subsequent cultural shifts. The artist analyzes the representations in historical documents with his own ink-on-paper “reconstructions.”
Geometrical forms had appeared in his work before, always juxtaposing with other images, and by including them Cabieses accentuates the abstract intentions of the paintings and screen prints he produces. By isolating geometric forms and emphasizing their nature as agents of constructive principles, the artist has neatly and directly addressed the issue of pursuing pure geometric art in the current artistic climate. Cabieses amplifies and multiplies the presence of these forms and calculates the display of resplendent color schemes, building painted images that point to diverse cultural sources.