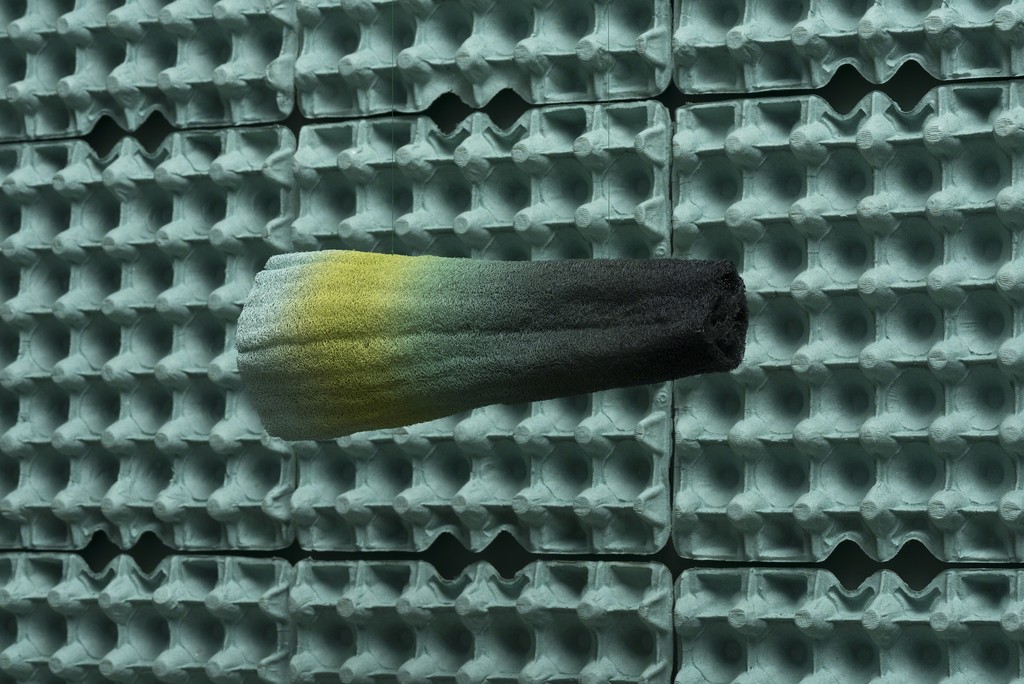 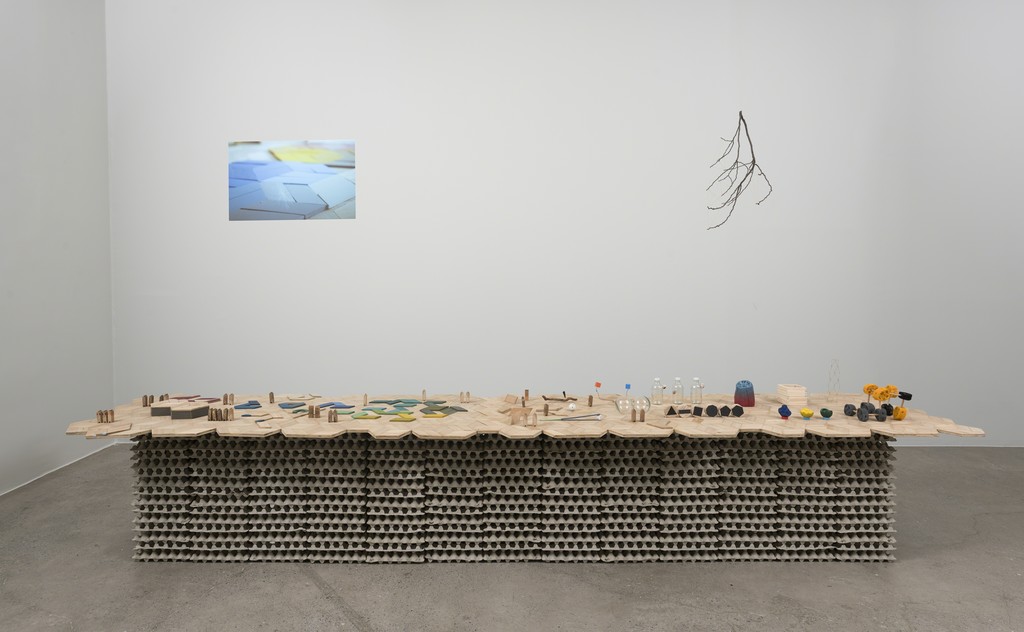 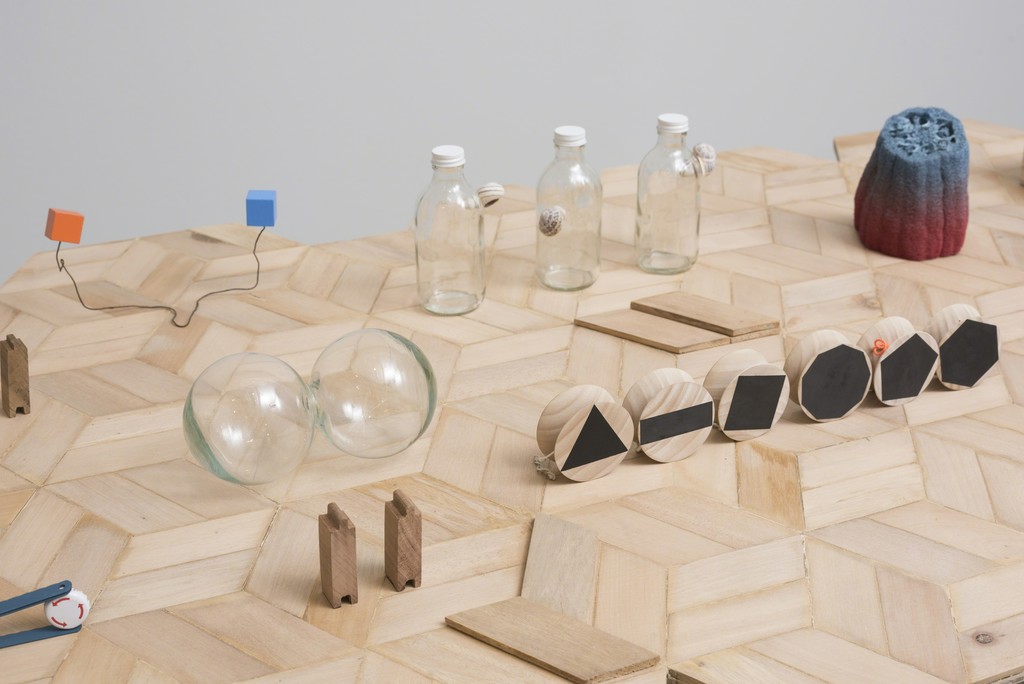 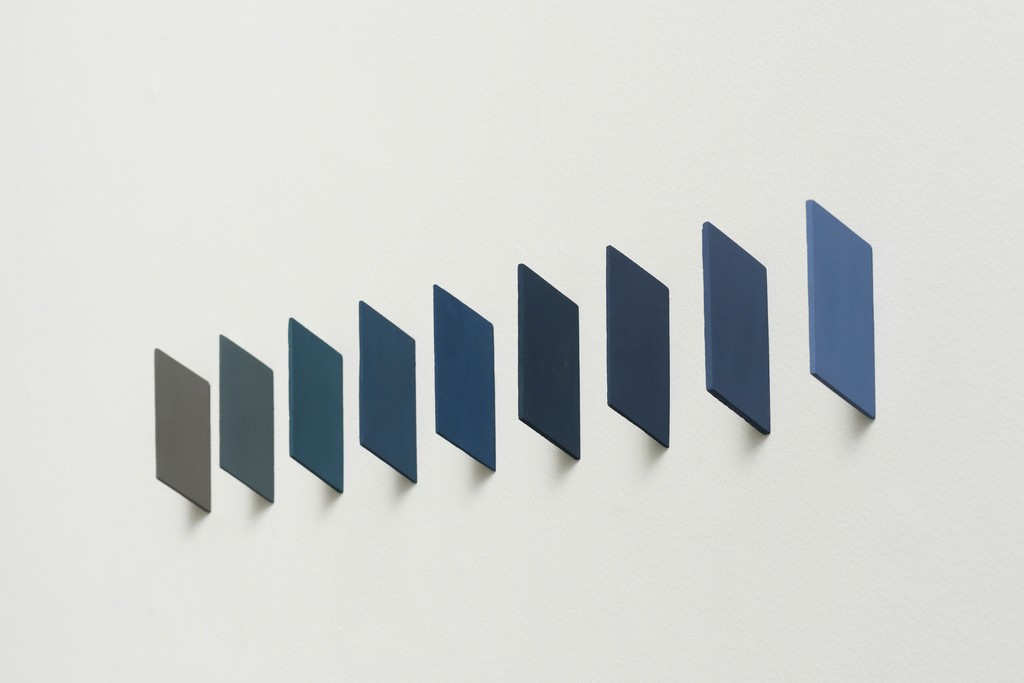 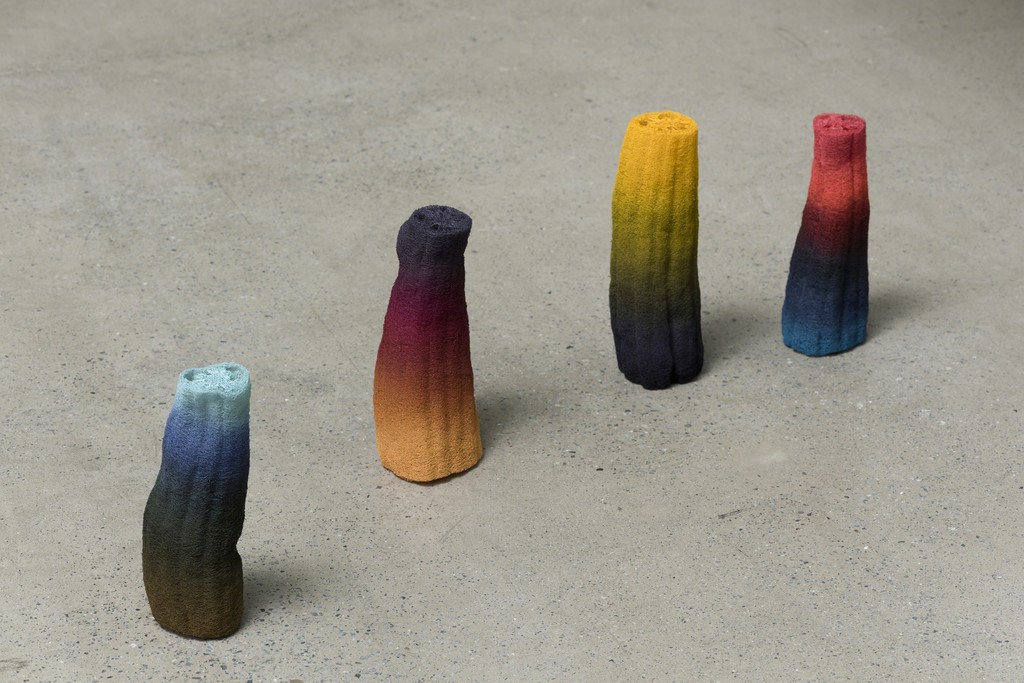 “Space implicates invisible relations. It has the ability to fill itself with codes, speak, multiply and limit what happens around it. Based on this idea, it offers opportunities to start dialogues and exchanges, so that it can work as a pedagogical tool.” – Nicolás Paris

Starting from the idea of occupying the exhibition space as a pedagogical possibility, Nicolás Paris constructs his poetics centered around the senses, activated by the artistic experience in a broad sense. Drawing on minimal gestures in the composition of his works and subtle interferences on ordinary objects to destabilize the observer’s perception, the artist elaborates his pieces with devices that go beyond writing and often transform into playful experimental creative exercises. ­ Galeria Luisa Strina is pleased to announce between tomorrow and yesterday or the paths of a detour, second solo show of the Colombian artist in the gallery. From a idea that he started to develop in 2015 at the Berardo Collection Museum, Paris assembles suspended structures along with objects, drawings, plants, videos and workshops throughout the space. The pedagogical aspect of these workshops, based on the idea of occult curriculum (*), are the core of his work and will be offered to independent and affiliated educators in São Paulo.

(*) The idea of occult curriculum consists in the things that the participants / students learn through the experience of attending a classroom / institution besides the educational objectives of such institutions.