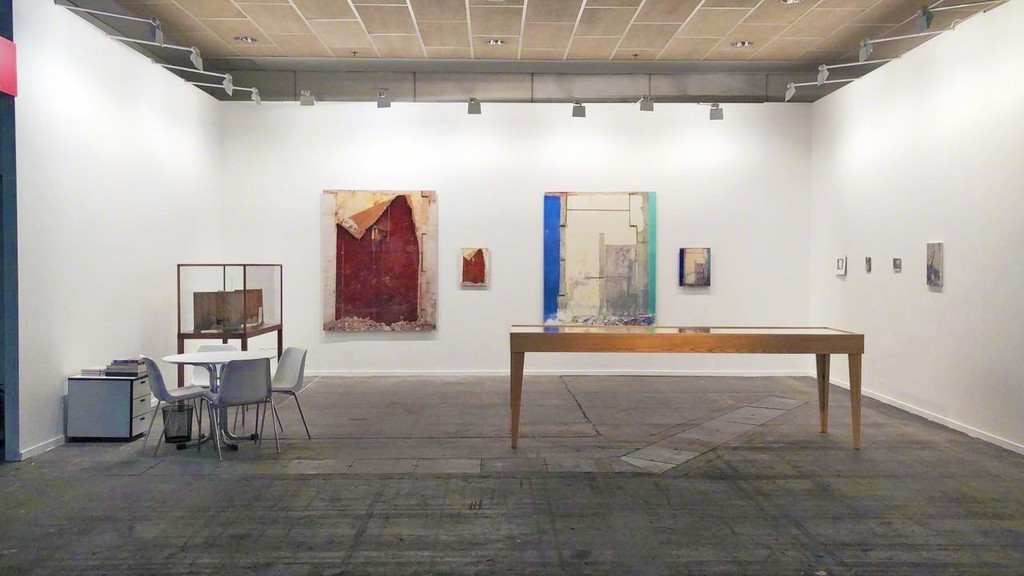 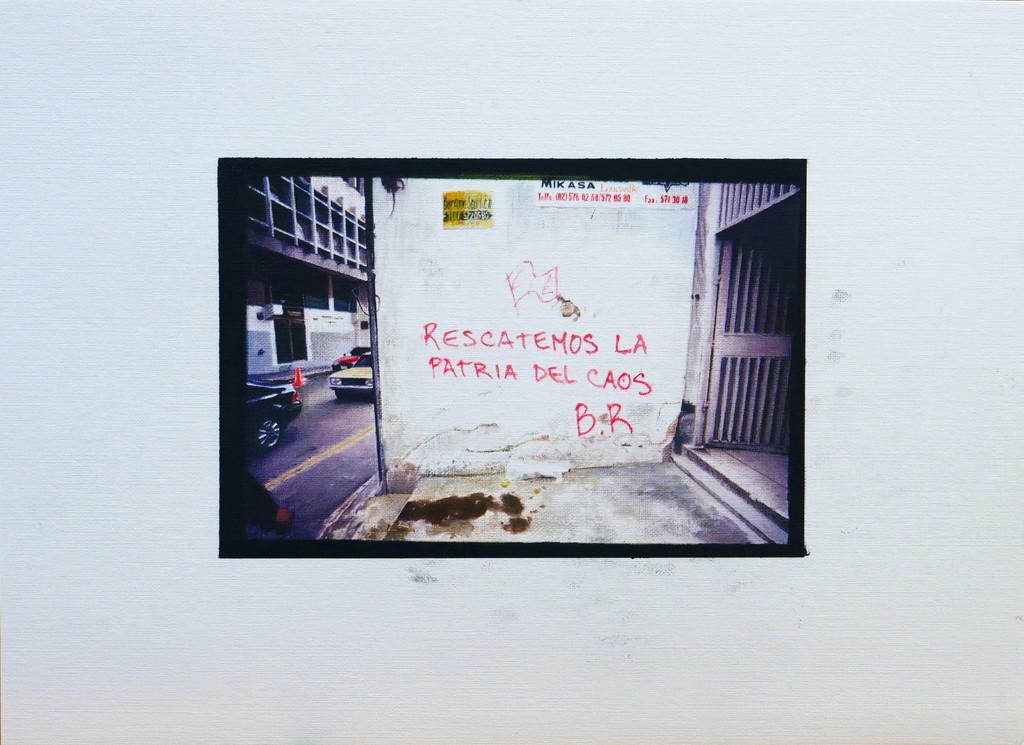 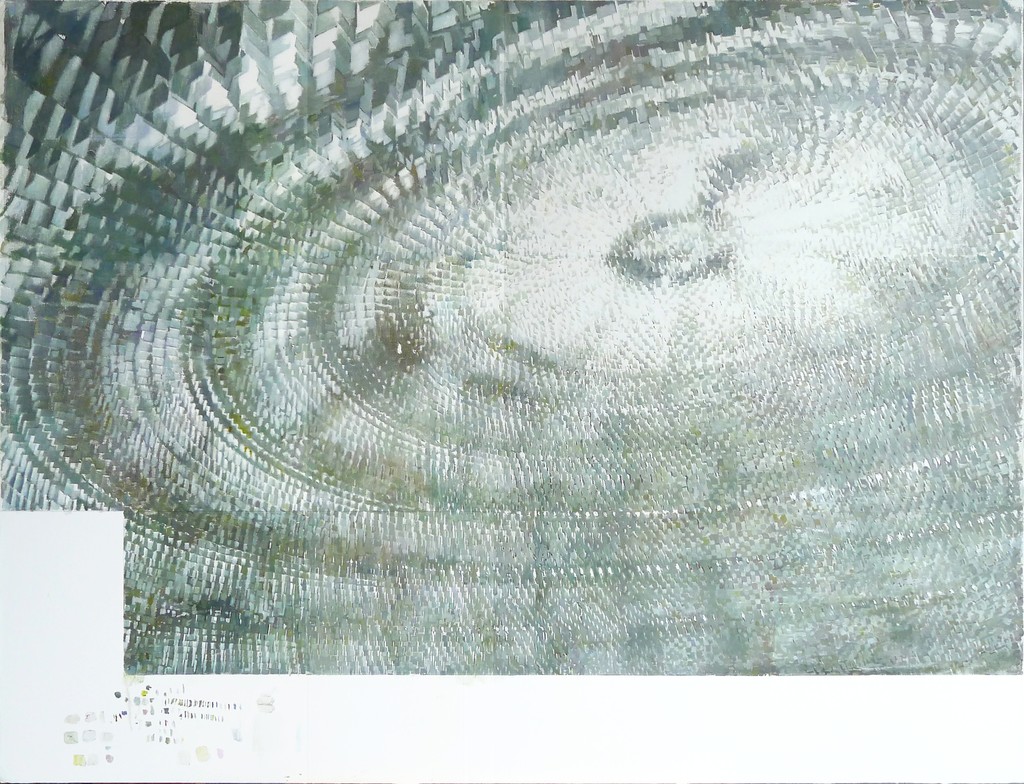 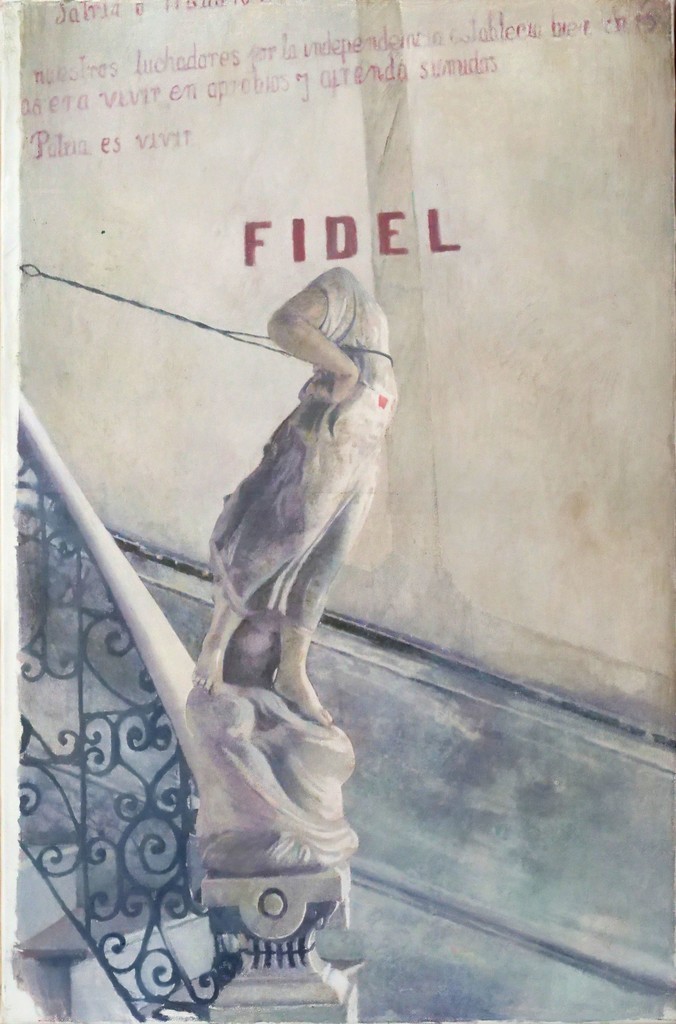 Inspired by a photograph taken by Garaicoa in the Caracas of the late nineties, the title of the piece, Rescatemos la Patria del Caos, is one of the most iconic slogans of the supporters of Hugo Chávez when he ran for president of Venezuela in 1998 — an event that would radically transform the political and social history of Venezuela, but also the country’s relationship with Cuba. Taking up some of their customary issues — the relation between architecture and urban space, ruin and memory, using appropriation and image manipulation as a conceptual and artistic strategy, Araujo&Garaicoa create a narrative that is both political and poetic, singular and plural, individual and collective, portraying the dreams and failures of the socialist utopia in Latin America, and its impact in contemporary world history.