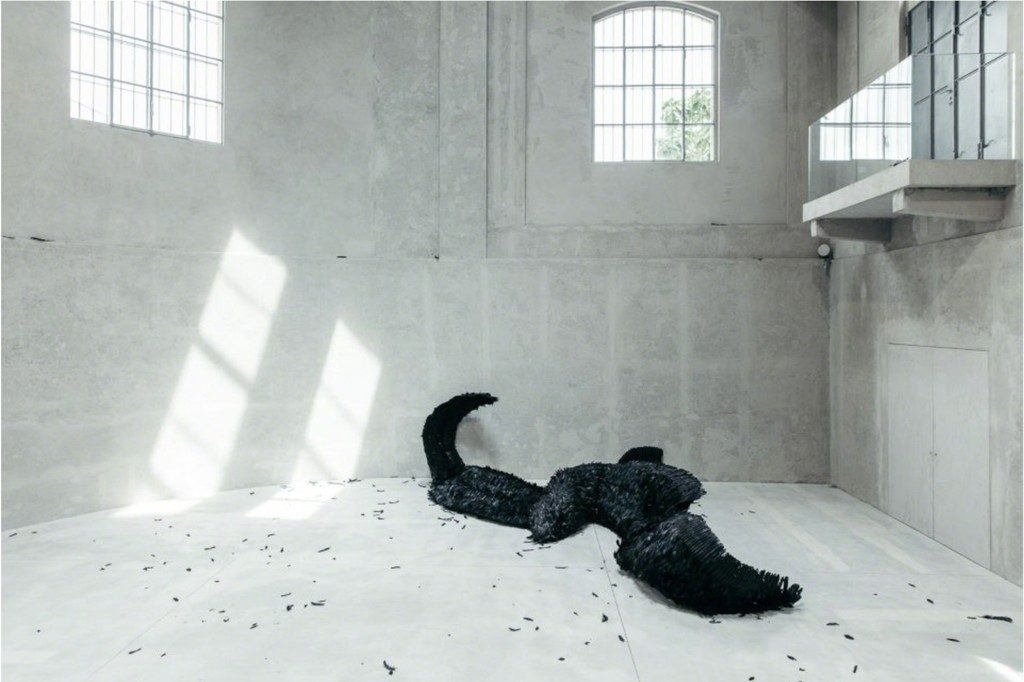 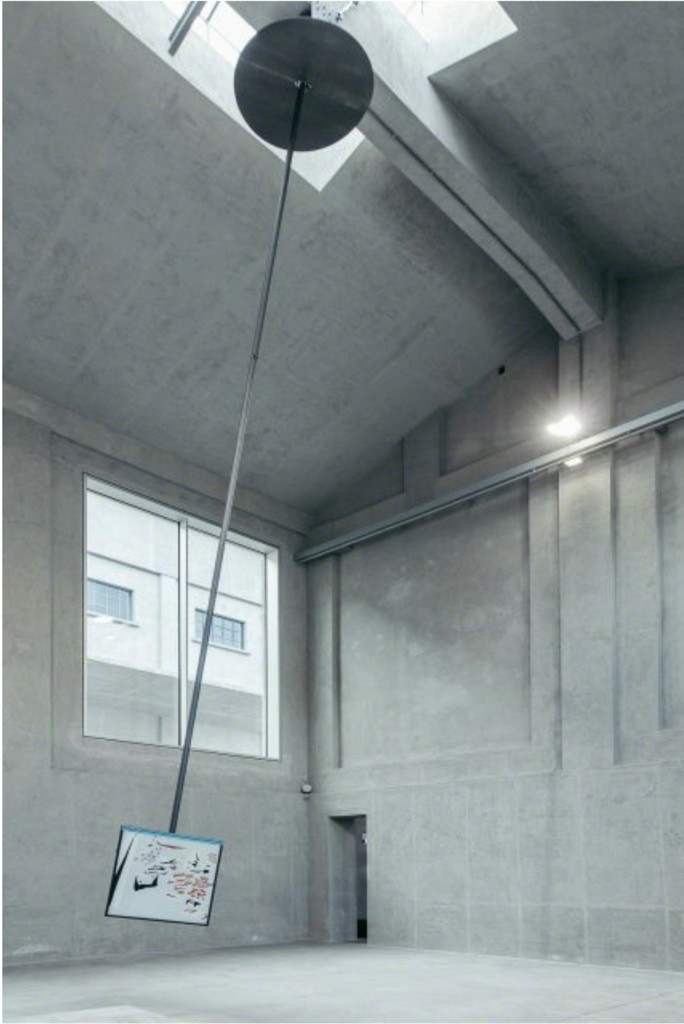 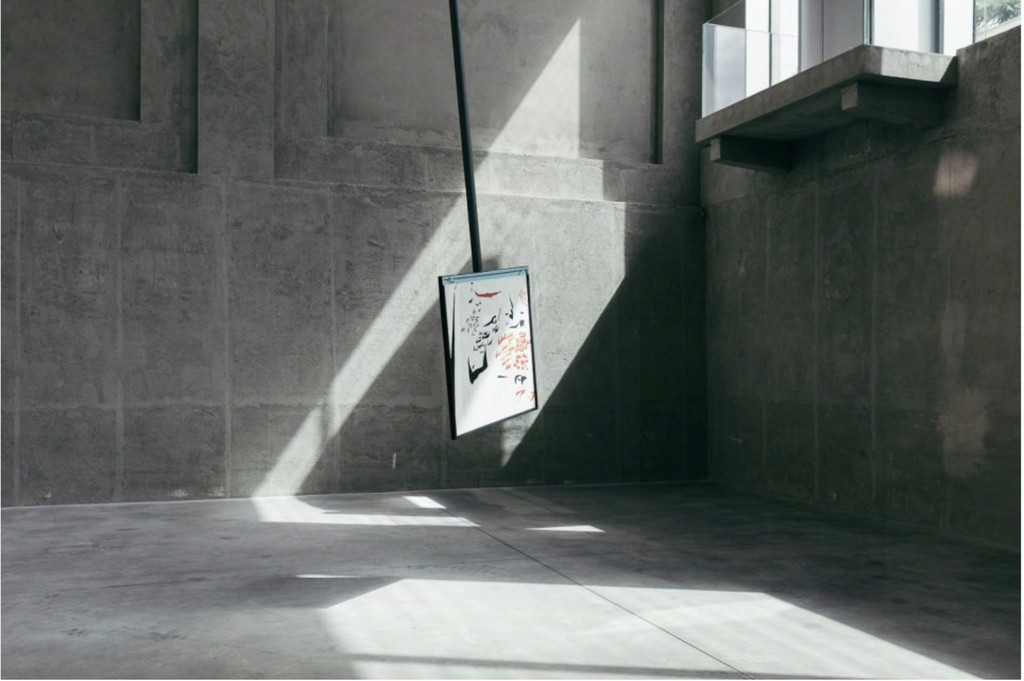 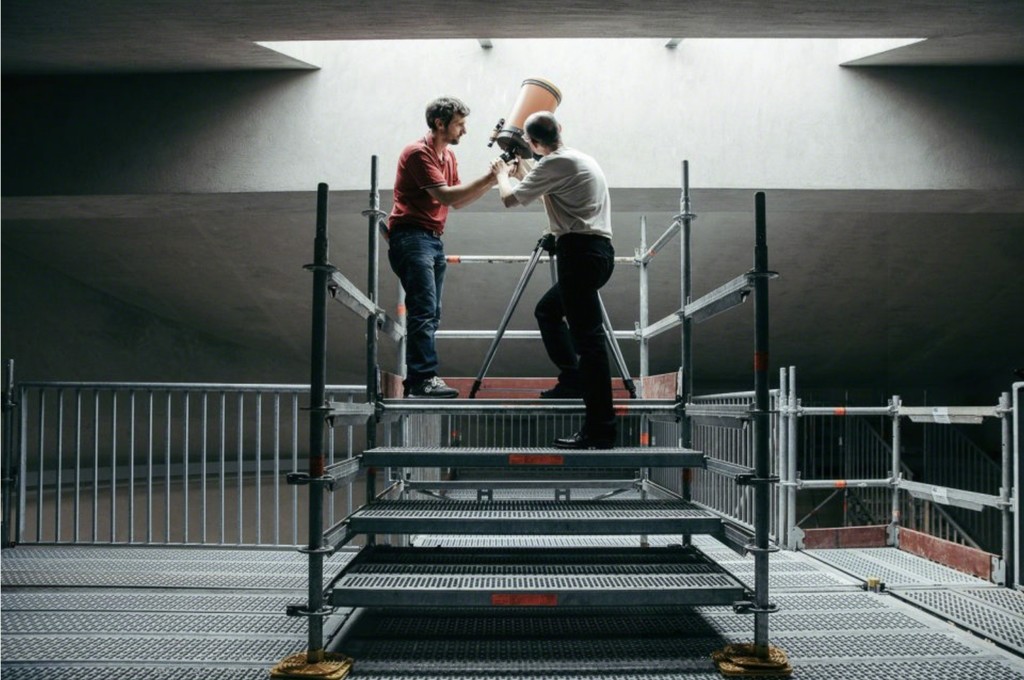 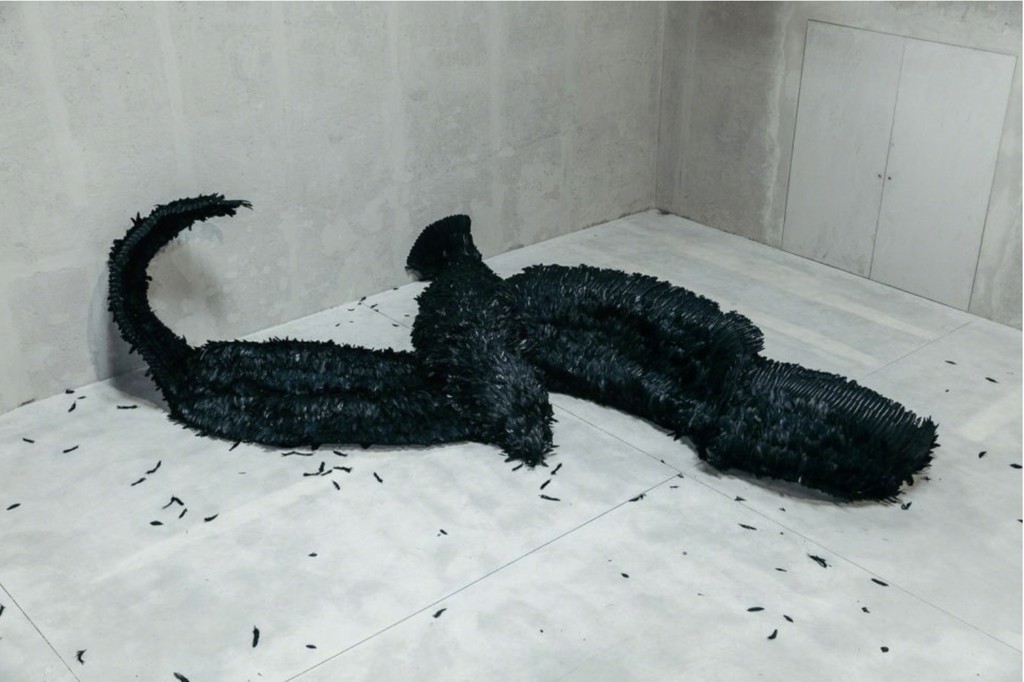 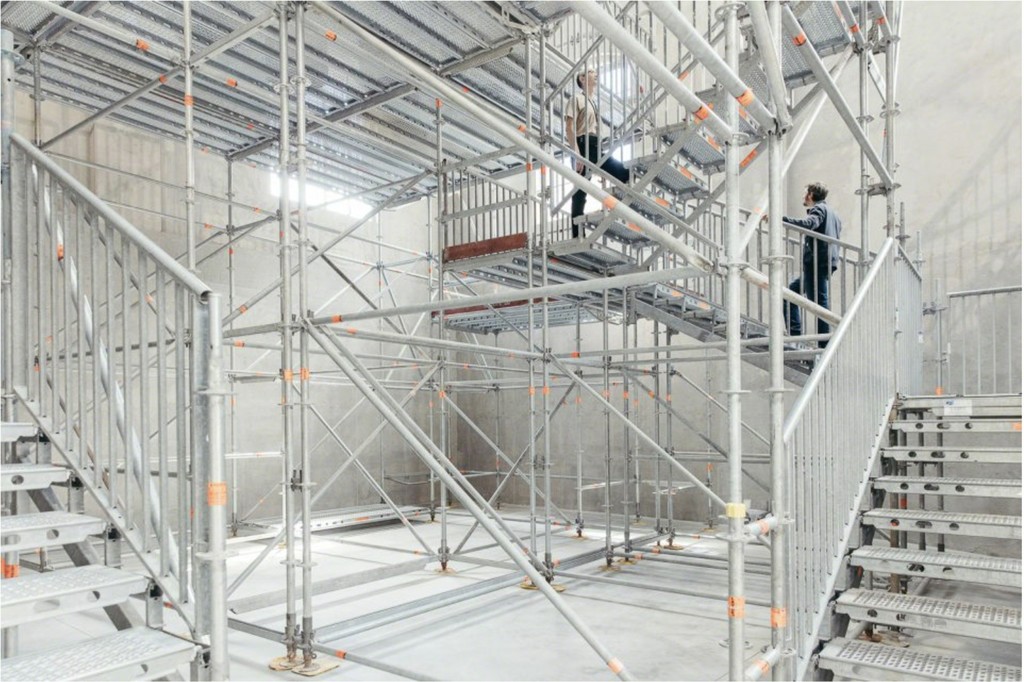 The title of her intervention clearly hints at a chess game, which ultimately creates a illusory space where spectators are invited to move freely, without knowing the broader context that would enable them to understand the artist’s impulse. The works on display, Pendulum (2018), Telescope (2018) and Bird (2018) – done in collaboration with José Carlos Garcia, invite viewers to elaborate what in astronomical terms is described as a “syzygy”, traditionally intended as a straight-line configuration of three or more celestial bodies in a gravitational system. In this case, the connections between displayed elements cannot be reconducted to one univocal definition. The environment Horse Takes Kings prompts is in fact a situational one, in which the three sculptures realized by the artist stand for different roles within a game: the bird stands for the horse, the class is a space for collective enquiry and lastly the pendulum represents the game’s challenge. The King, an imaginary central figure at play, remains an immaterial presence, representing an all-encompassing power and the main antagonist.