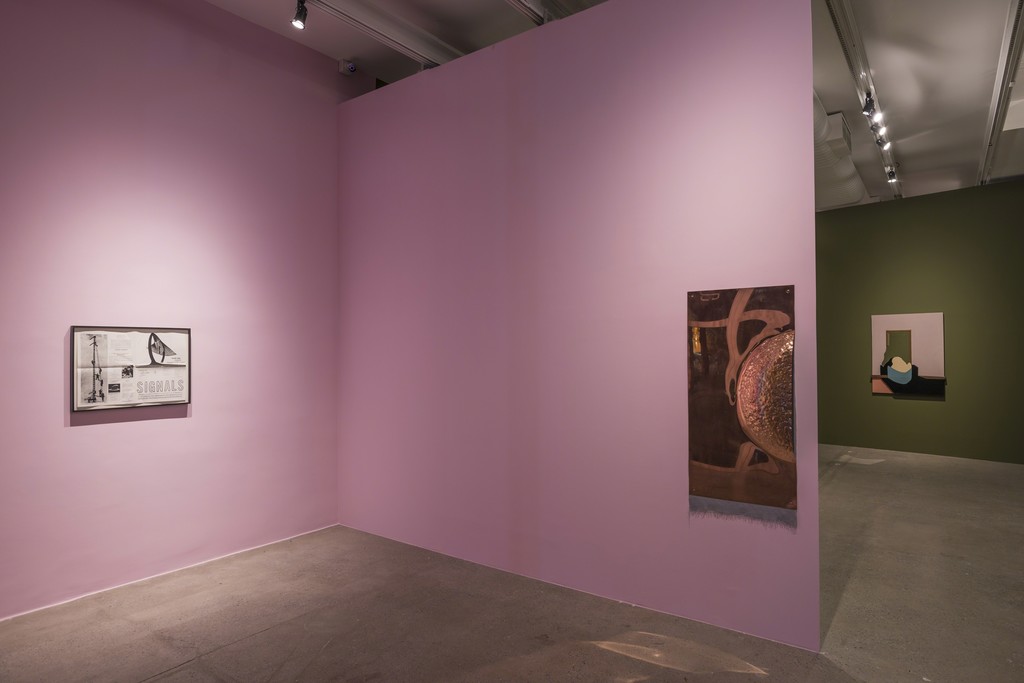 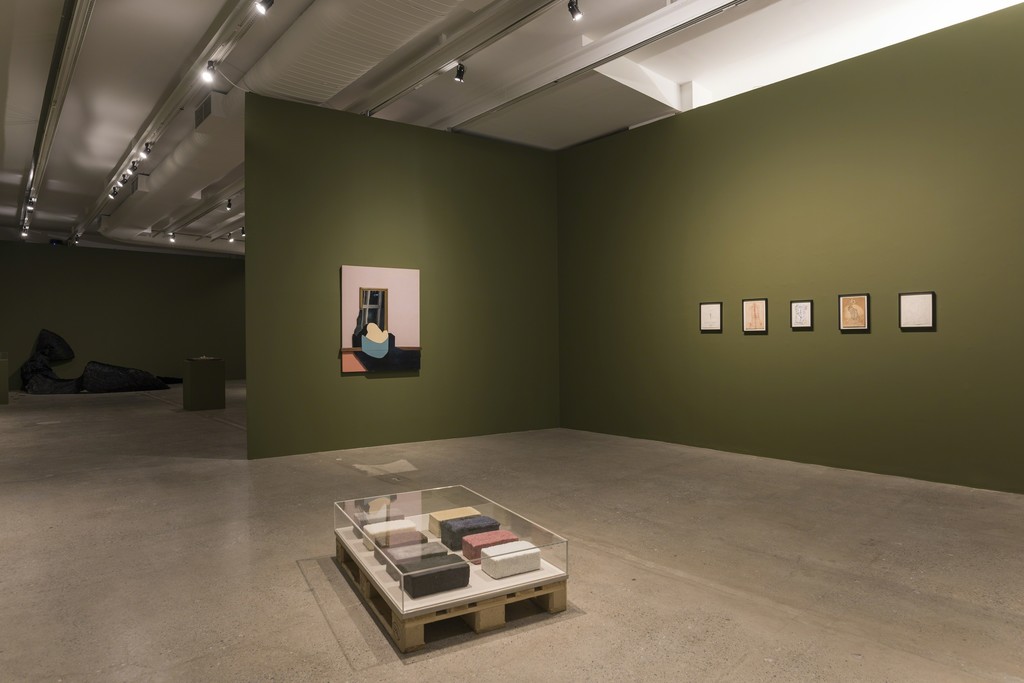 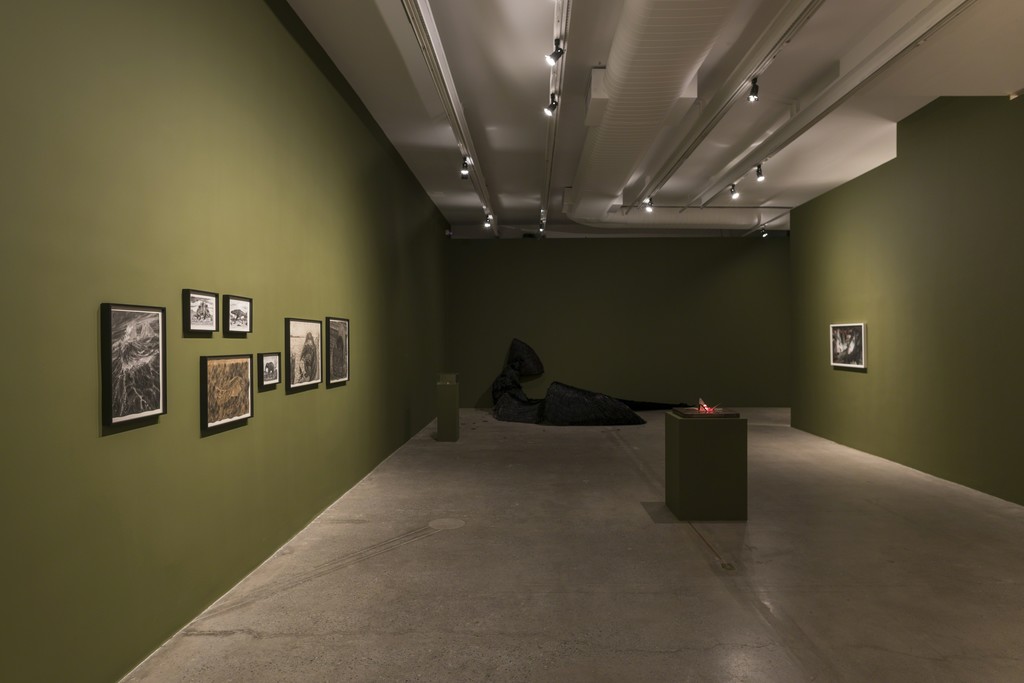 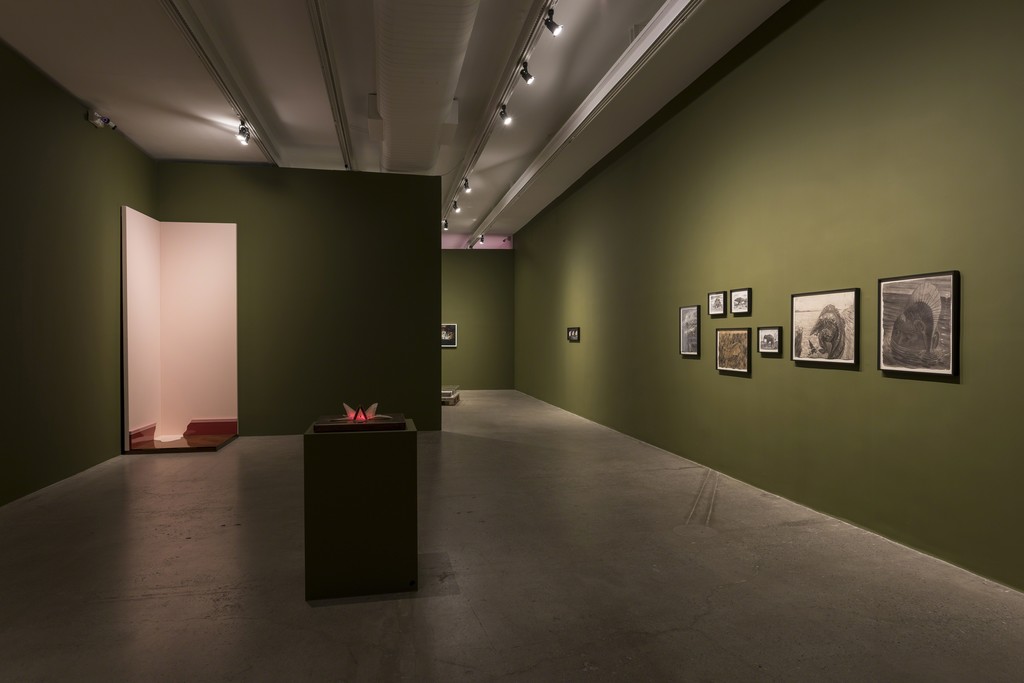 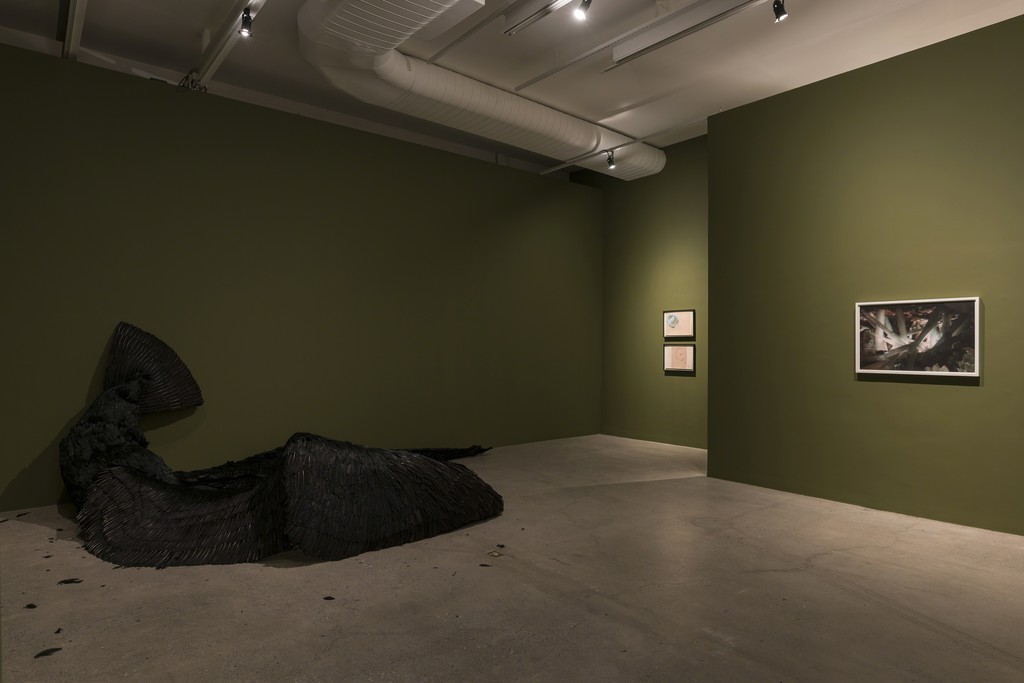 "-Mmmmmm… Medalla! What do you dream of?
-I dream of the day when I shall create sculptures that breath, sweat, cough, laugh, yawn, smile, wink, gasp, dance, walk, crawl… and move among people like shadows move among people… Sculptures that preserve the secret dimensions of a shadow not its servile behavior… Sculptures without hope, with hours of wakefulness and hours of sleep… Sculptures that at certain seasons migrate en masse to the North Pole. Sculptures as a translucent mirror without the mirror’s translucency!"
David Medalla, MMMMM…. Manifesto (1965)

This is an exhibition in the present tense; an exhibition about daydreams and uncanny nightmares, about domestic visions and technological fantasies. This is an exercise in inquiring how the arrogance of progress can be counteracted by nature’s creative empathy; in exploring the visible and invisible worlds; in revealing the perceptual thresholds that connect light and shade, inner and outer space; an exercise in pointing to the creation of new environments that allow different histories to develop.

At the exhibition’s core are David Medalla’s The Mohole Flower and Cildo Meireles’s “virtual spaces”. Medalla’s 1964 animated sculpture references the Mohole Project, a project started in 1957 and aborted in 1966, that consisted of digging to the core of our planet in order to extract a fragment of its crust; Medalla’s work was meant to be planted at the center of the earth in order to resurface “with rolling petals like the crest of a tidal wave reaching the shore”, in different shapes and at different locations. Meireles’s “virtual spaces” developed in the late 1960’s out of a childhood vision of the artist referenced in the work A Penteadeira (1967) that eventually lead him to question Euclidian geometry, and to explore the mutating features of landscape, narrative and sculpture.­

Like a Moebius strip that produces a mirrored plane that is never identical to itself, this exhibition will explore the shadow that detaches itself from its originating body; the reflecting surface that acquires a life of its own; the mask that won’t conform to its concealed anatomy—or the other way around. Fantastic creatures and organic matter will create an environment of sliding spaces and shifting scales where compatibility and dissent might relocate the doorways between contemporary life and extinct civilizations.
­
Artists in the exhibition: Marcel Duchamp, Pierre Huyghe, Laura Lima and Zé Carlos Garcia, Marie Lund, David Medalla, Cildo Meireles, Theo Michael, and Gabriel Sierra.