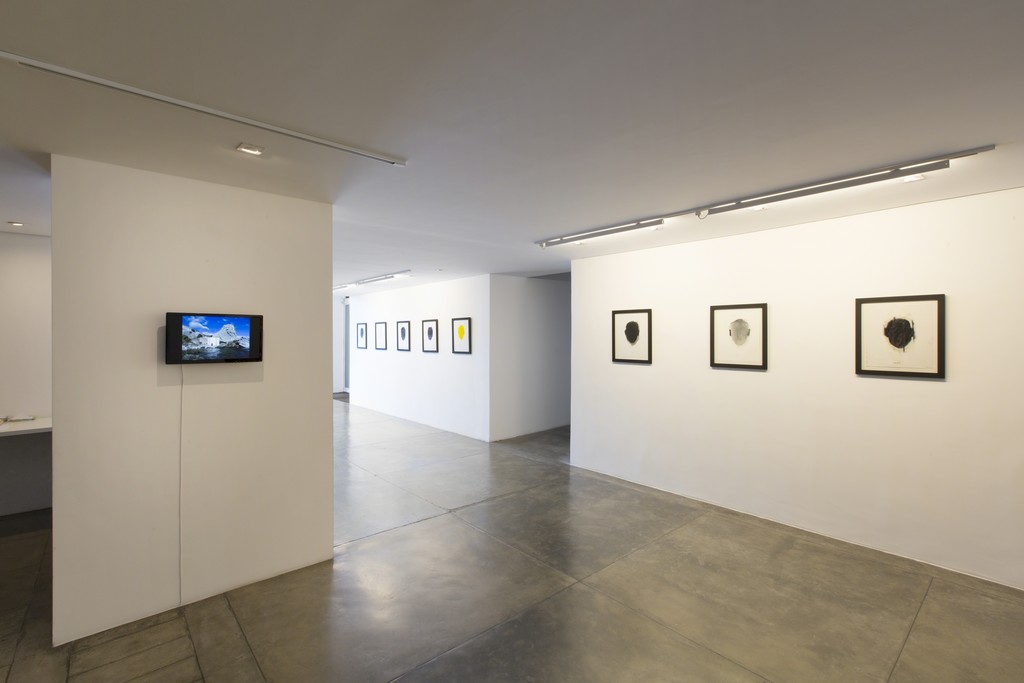 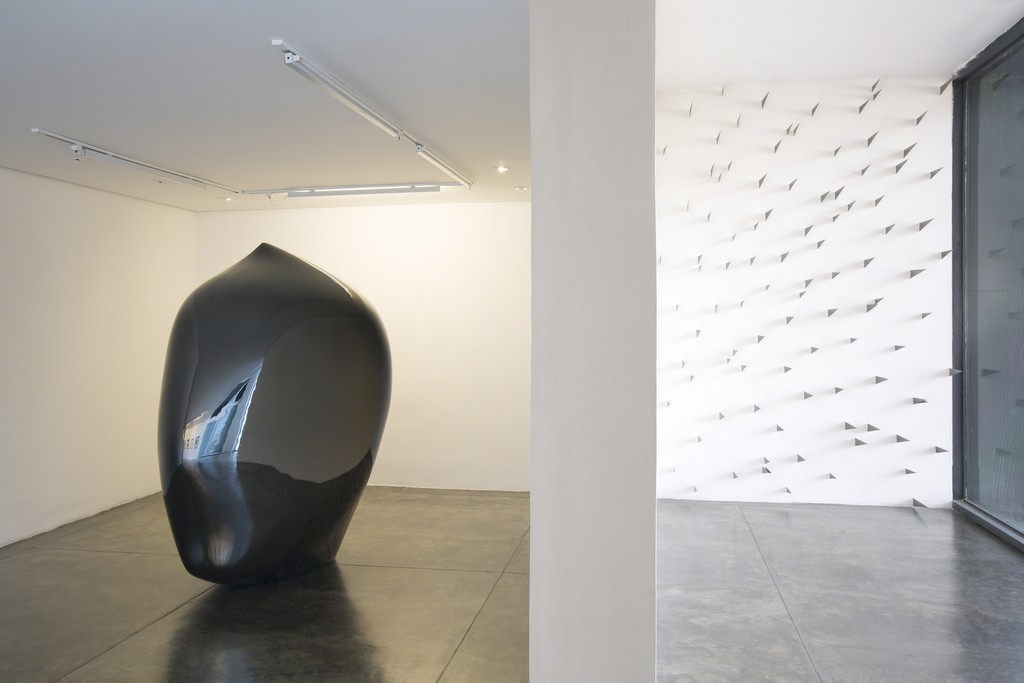 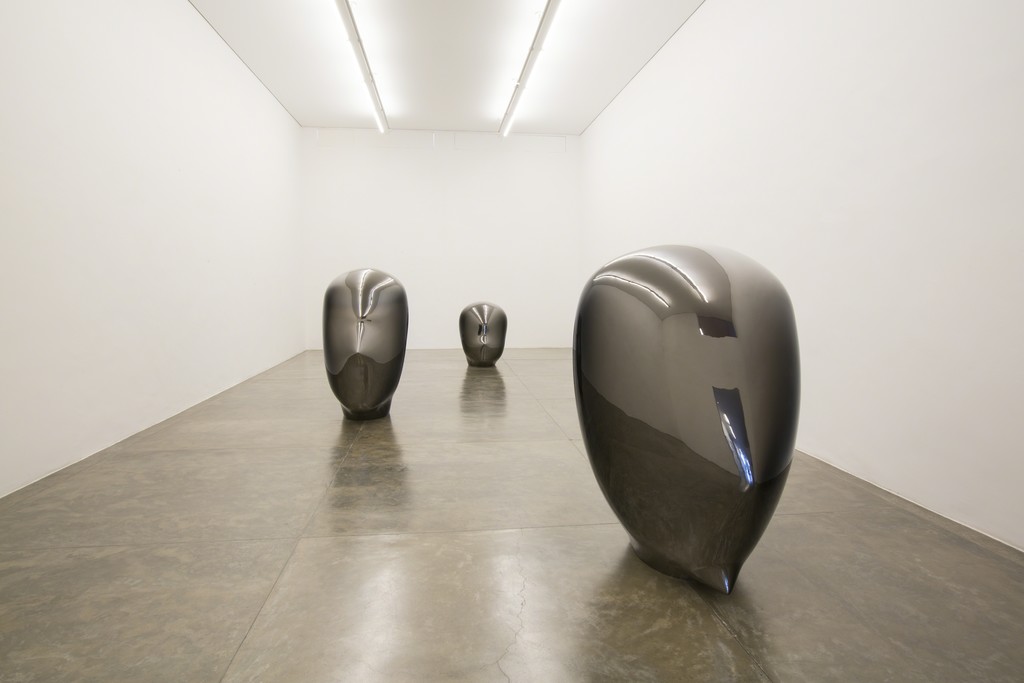 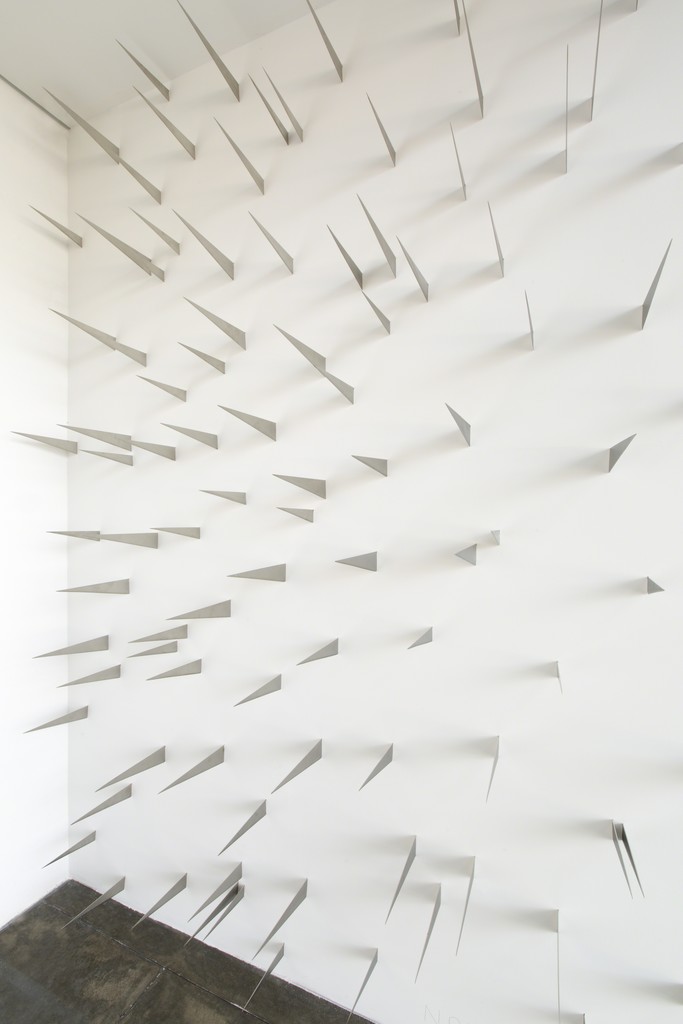 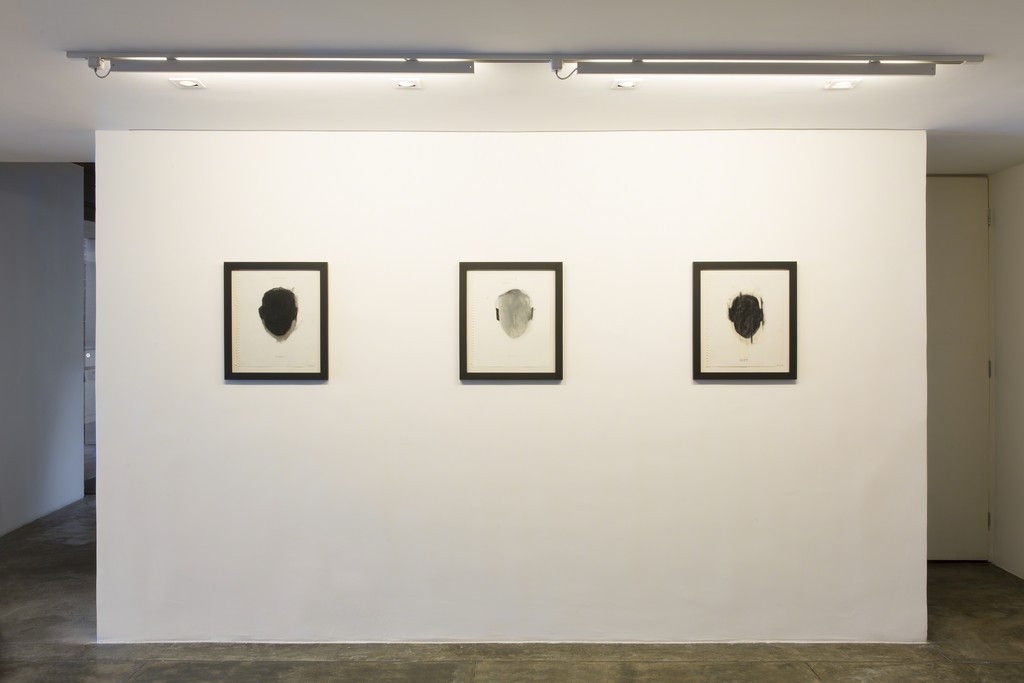 Galeria Nara Roesler in São Paulo is proud to present, for the first time in São Paulo, the Swiss artist Not Vital’s first institutional travelling exhibition in South America, following a stint in October and November of this year at Rio de Janeiro’s Paço Imperial.
The show evidences the assumptions that drive the work of Not Vital, whose nomadic life story is the key to understanding his spiritual poetics, which are closely connected with the formal composition of his collaboratively created artworks. Contrasting sensations such as strength/delicacy and threat/tranquility emanate from the pieces, which deal with subtle aspects of man’s contact with nature via transcendence and spirituality.
Born in the village of Sent, set in the Swiss Alps’ Engadine Valley, Not Vital lived in close communion with nature from an early age. He travelled to New York in 1976 and then to countries and regions as diverse as China, Bhutan, Niger, Patagonia, Indonesia, Belgium and Murano, co-opting laborers from local manufacturers along the way who collaborate with his production by lending refined, artisanal production techniques that endow each piece with a unique materiality. Currently, he alternately works from Rio de Janeiro, Beijing, and Sent, his native village.
Three artworks will be on display at Galeria Nara Roesler. First is Heads (2013-2015), a collaboration with stainless steel welders he met in Beijing, in whose arts district he owns a studio. The idea came to him during a trip to Laos, where he saw a huge local sculpture of Buddha. Not Vital appropriated the image of Buddha’s head, stripping it off its details and shaping it into an implied form, like an essence of the original. The welded stainless steel gives a luminous shine to each of the pieces, which are roughly the height of a person.
In 750 Knives (2004), the artist pushes the 750 titular knives into a wall, so spectators are faced with the protruding blades’ tips, which create minimalistic triangles. In addition to the intriguing shape of the metals leaping out of the wall, there is a sense of threat as the blades appear to project against the public. At the same time, due to their formal conciseness, they give a sense of peacefulness and harmony.
Because he believes that gypsum, at a certain point in its hydration process, looks and feels like snow, Not Vital created the Snowball Wall (2015) installation. He throws gypsum balls against a wall, like a playful snowball battle. They explode against the hard surface, leaving the imprint of their relief.

The artist
Not Vital was born in the village of Sent, set in the Swiss Alps’ Engadin valley, in 1948. Presently, he lives and works out of Rio de Janeiro, Beijing, and Sent. He studied art in Paris and Rome before moving to New York in 1976. An anti-conventional artist in many ways, he also creates engravings, drawings and, since 2009, portrait paintings. From 2000 on, he incorporated buildings, such as houses, schools, towers, bridges, and tunnels, into his work, breaking down the boundaries between art and architecture. He recently exhibited in the following institutions around the world: Paço das Artes (Rio de Janeiro, 2015), Museo d’Arte di Mendrisio (Italy, 2015), Musées d’Art et d’Histoire (Geneva, Switzerland, 2014), Isola di San Giorgio Maggiore (Venice, Italy, 2013), Ullens Centre for Contemporary Art (Beijing, China, 2011), Museo Cantonale d’Arte di Lugano (Italy, 2007), The Arts Club of Chicago (USA, 2006) and Kunsthalle Bielefeld (Germany, 2005). He was featured in the 49th Venice Biennale (2001), curated by Harald Szeeman.