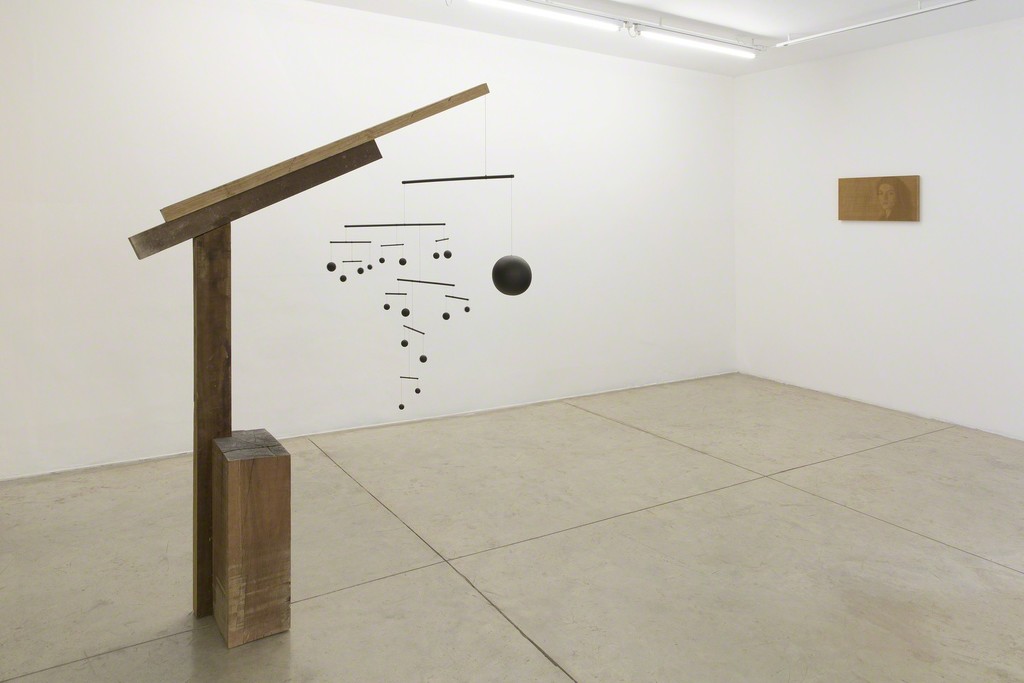 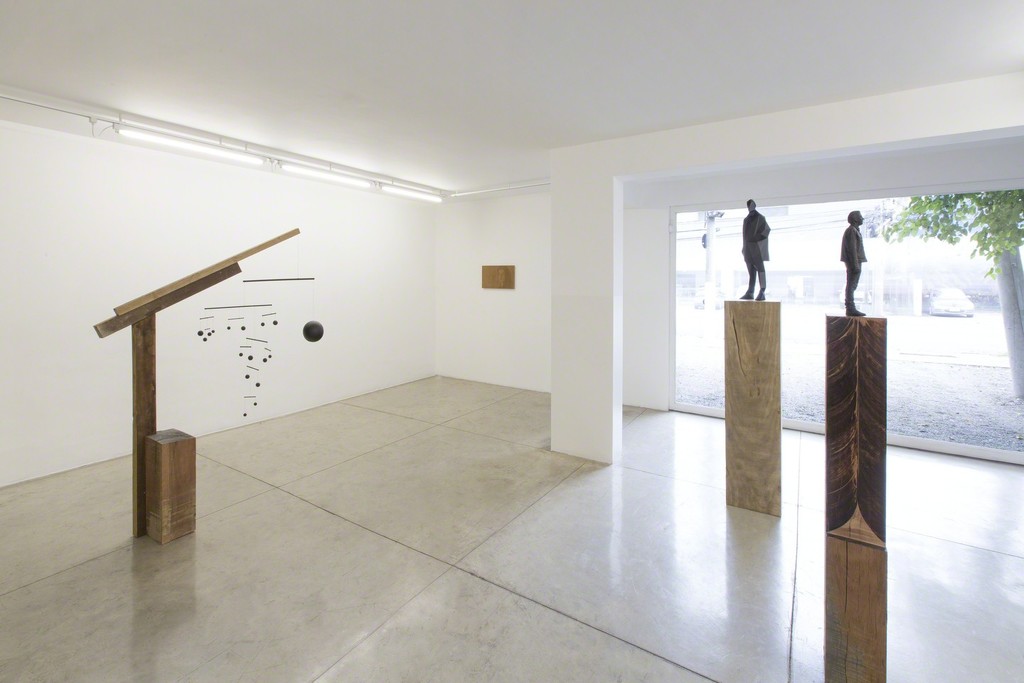 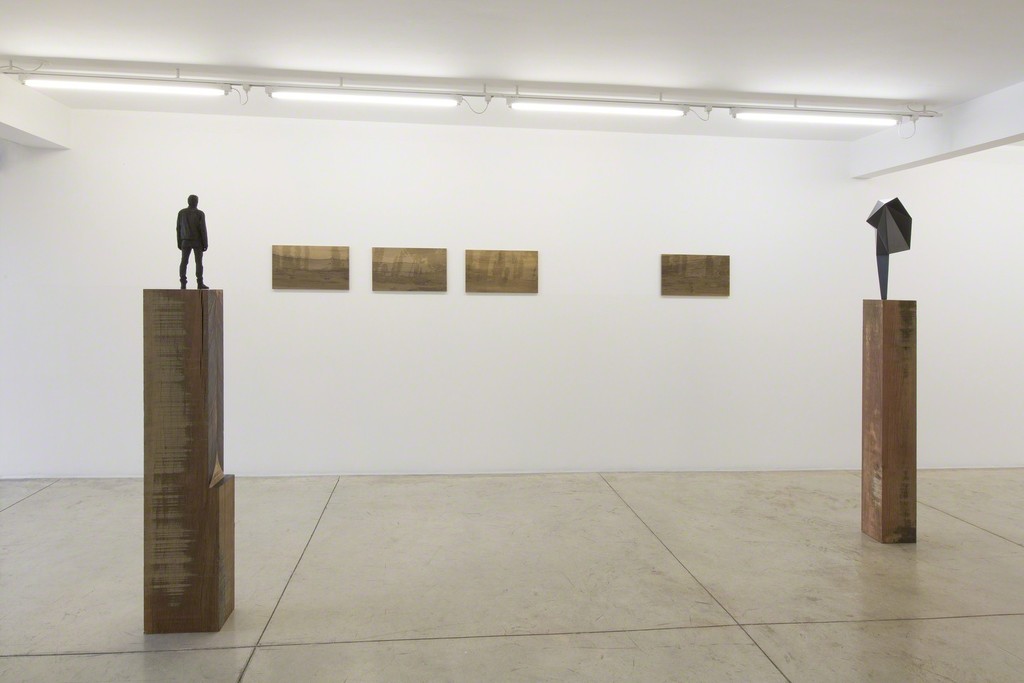 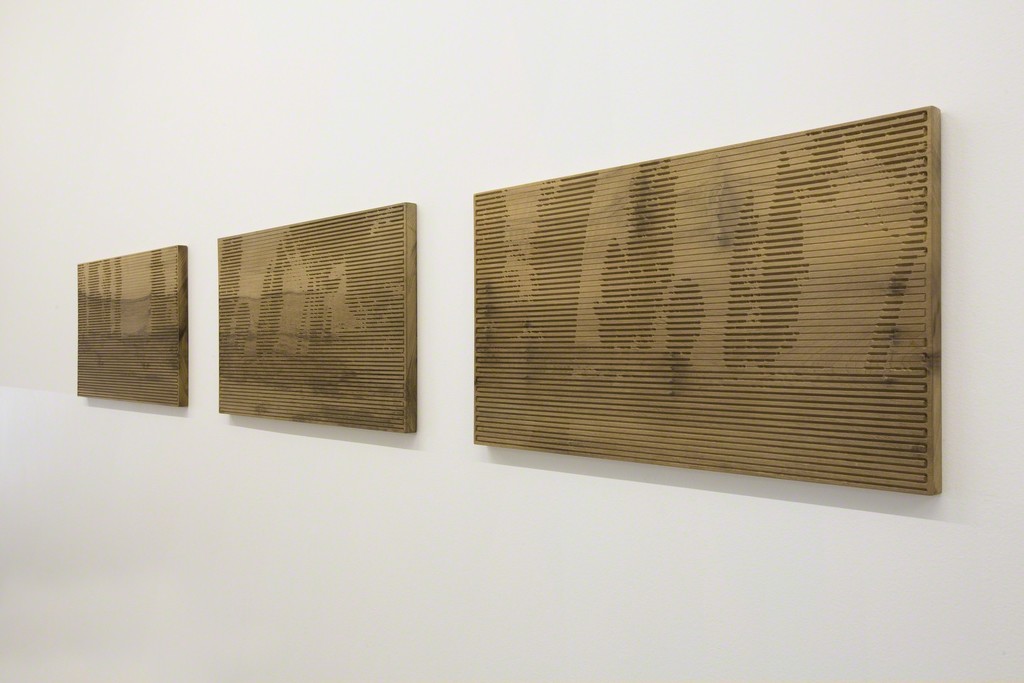 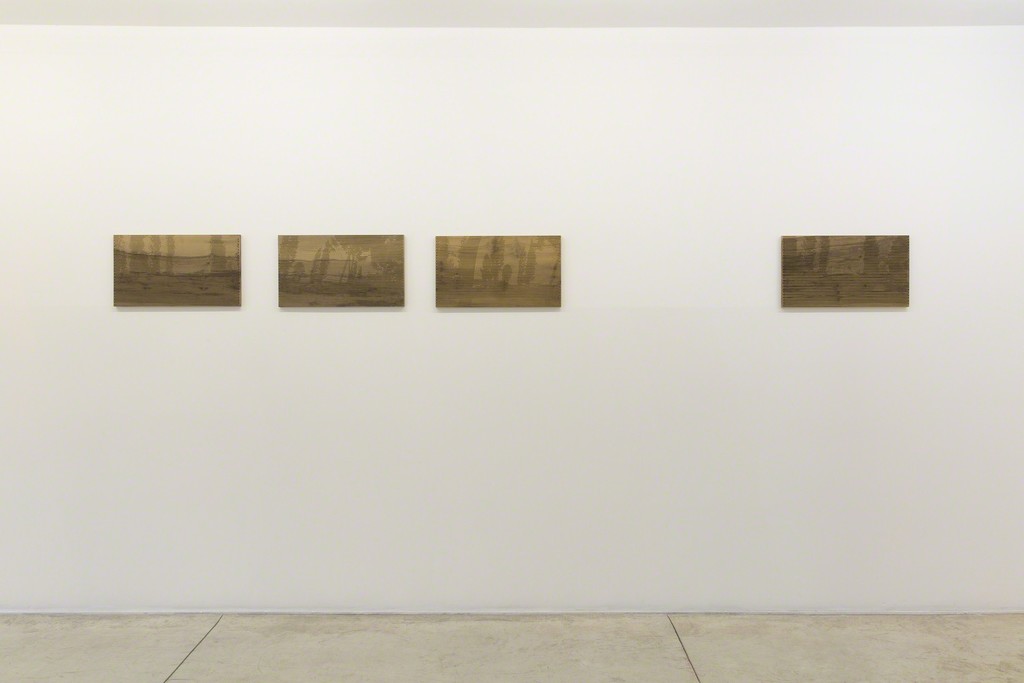 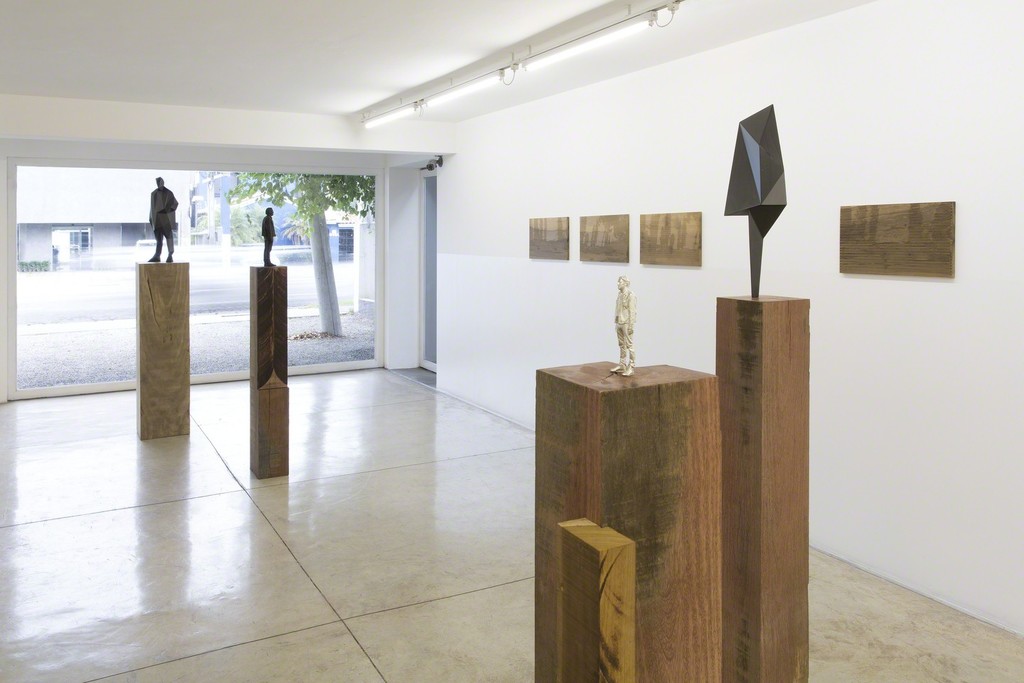 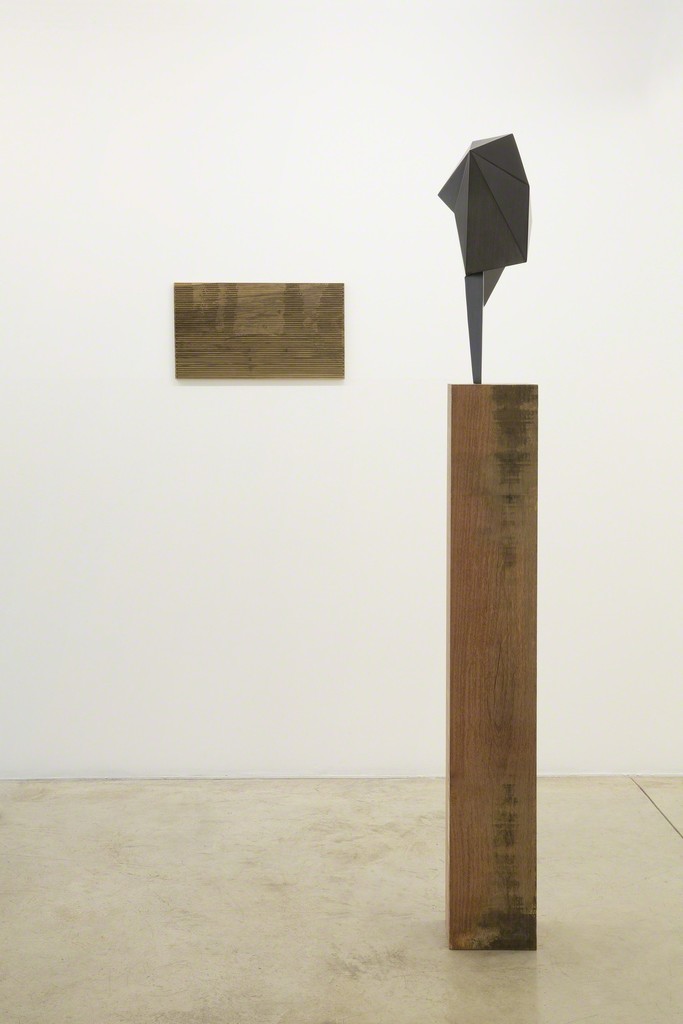 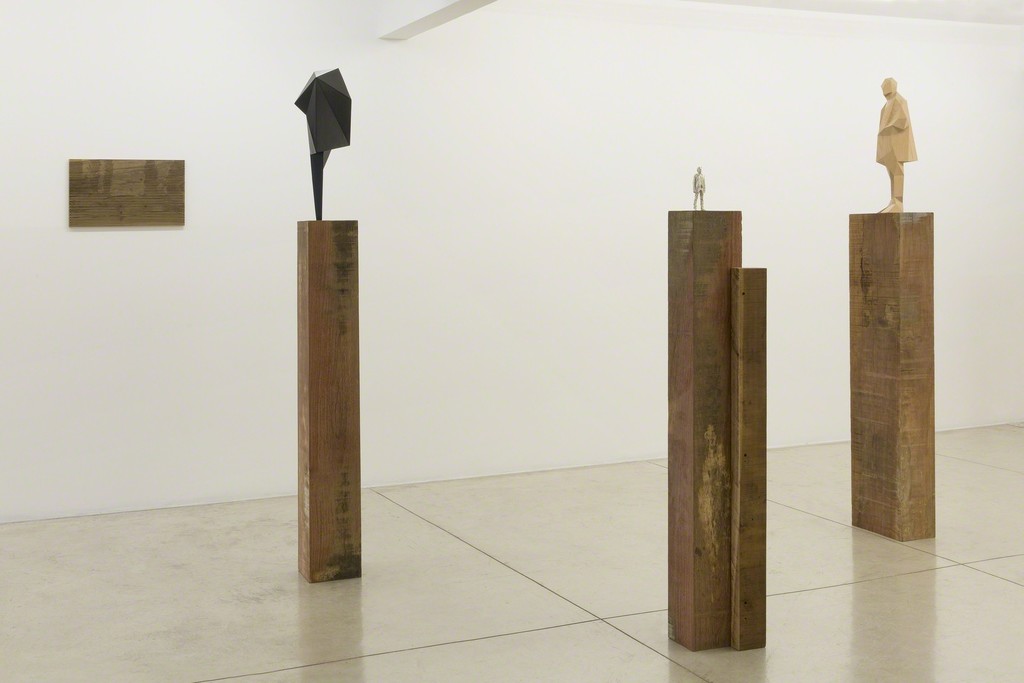 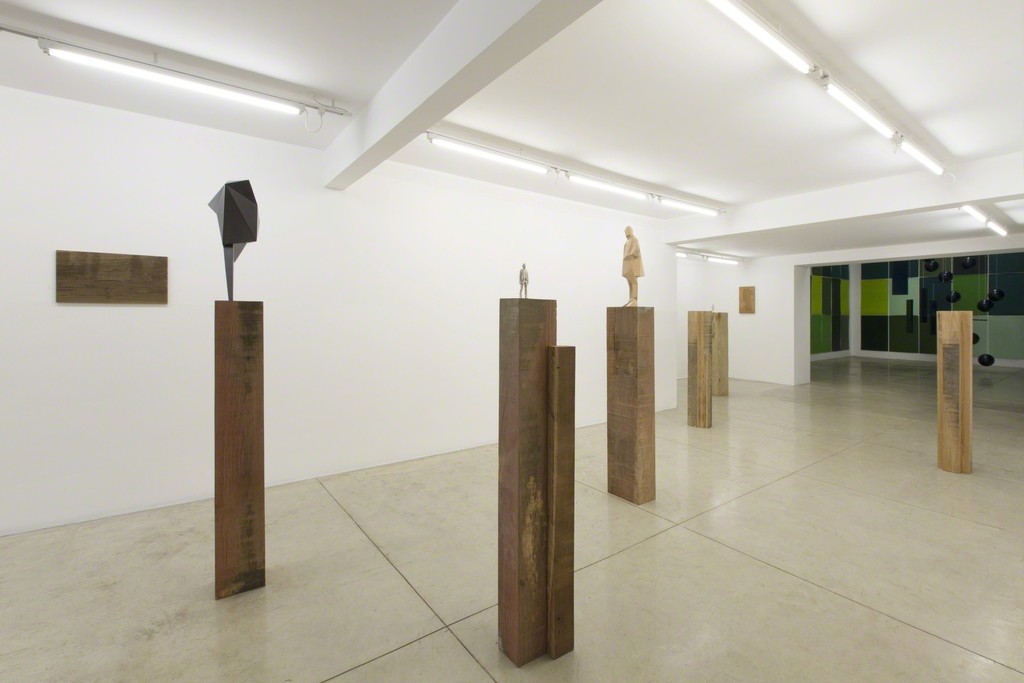 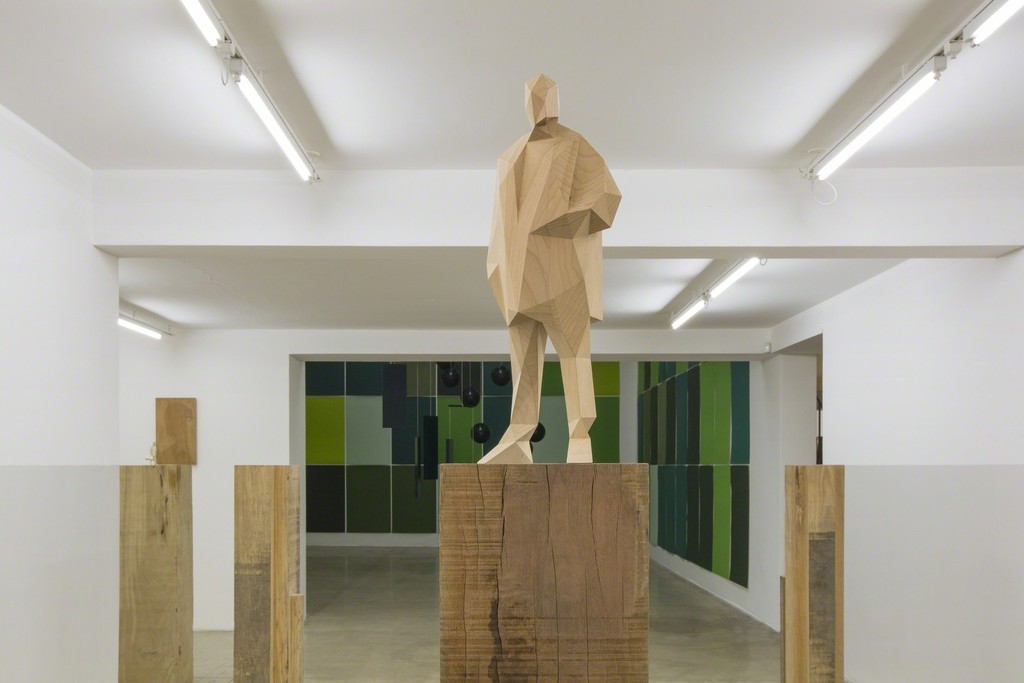 One of the most original, technology-oriented artists of today, France’s Xavier Veilhan has just arrived in Brazil as the newest addition to the Galeria Nara Roesler roster. His first exhibit in the country, Horizonte Verde, will be featured at the gallery’s venue in São Paulo from august 22 to october 31.

Since the late eighties, the work of Xavier Veilhan oscillates between formal classicism and high technology, confronting the modernist heritage and the contemporary context. Employing a form-based register, he strives to sustain asymptotic tension between abstraction and figuration; from a state of mind, he coaxes the energy typical of technological transition periods. Through a wide variety of registers and media, certain recurrent themes, such as speed, motion, or technical advances get developed with a moldable formal syntax: mobiles, rays, lithographies, or sculptures created using 3D scanners.

Veilhan attained international recognition with his exhibit at the Versailles Castle in France, 2009, after Jeff Koons’ show there. In this first solo exhibition in Latin America, following group shows in Quito, Caracas, Montevideo, and São Paulo’s old Matarazzo hospital (2014), Veilhan presents the developments of some of his emblematic series. A large installation of monochrome lithographies takes up the walls of Galeria Nara Roesler in São Paulo, providing the backdrop to a new mobile that combines hand-painted elements, a new feature in the artist’s work. In a second room, an installation mixes pictures and sculptures representing family members of the artist’s.

Between the two rooms, a 1.40 meter line that starts on the floor joins the two spaces, running along the walls like a horizon line. Even though it may appear artificial, this visual process unifies the gallery space, turning it into a stage: the audience caeses to be passive visitors and become actors in this visual machine of an exhibition. This is a way to reiterate the French art scene of the nineties, where the exhibition was seen as a medium, but also models Veilhan’s experiment involving immaterial data, space, and movement. The part of his practice connected with theater is represented in the exhibition by recent projects: the Systema Occam (2013) performance, his latest film Vent Moderne (2015) and Architectones (2012-2014), a cycle of onsite interventions in emblematic modernist buildings.

Whereas the parallel development of different sets of artworks bears witness to a concept of creativity, favoring cycle over rupture, “Horizonte Verde” evokes a recent development within Veilhan’s work. The well-defined, sparking aesthetics of the 2000s, a period characterized by a predilection for stainless steel or resin, gave way a few years ago to a rawer, more artisanal work. In São Paulo, the raw wood pedestals, carbon sculptures, and lithographies that simply hang from walls illustrate this back-to-basics approach. They are also a throwback to the artist’s collective studio work, like his 1990s group paintings.

This shift towards a more sensitive, organic and fragile approach reflects the dawning of the new era we are living in, characterized by an inflection in the concept of progress. The latter is not so much synonymous with a hectic quest for a utopian future as it is a subtle, conscious development of the need to integrate harmonically with the environment. Termed the “sweet age” by philosopher Michel Serres, this ongoing new era requires representations to match it. The main inquiries of Xavier Veilhan gravitate around the processes of capturing reality, in technical and aesthetical sets.