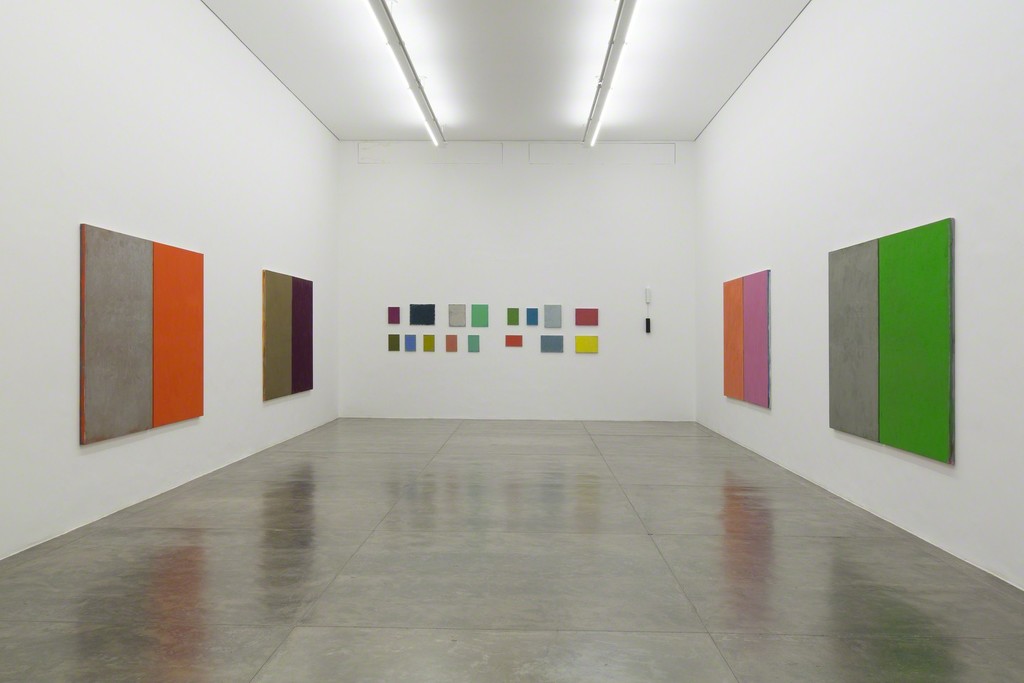 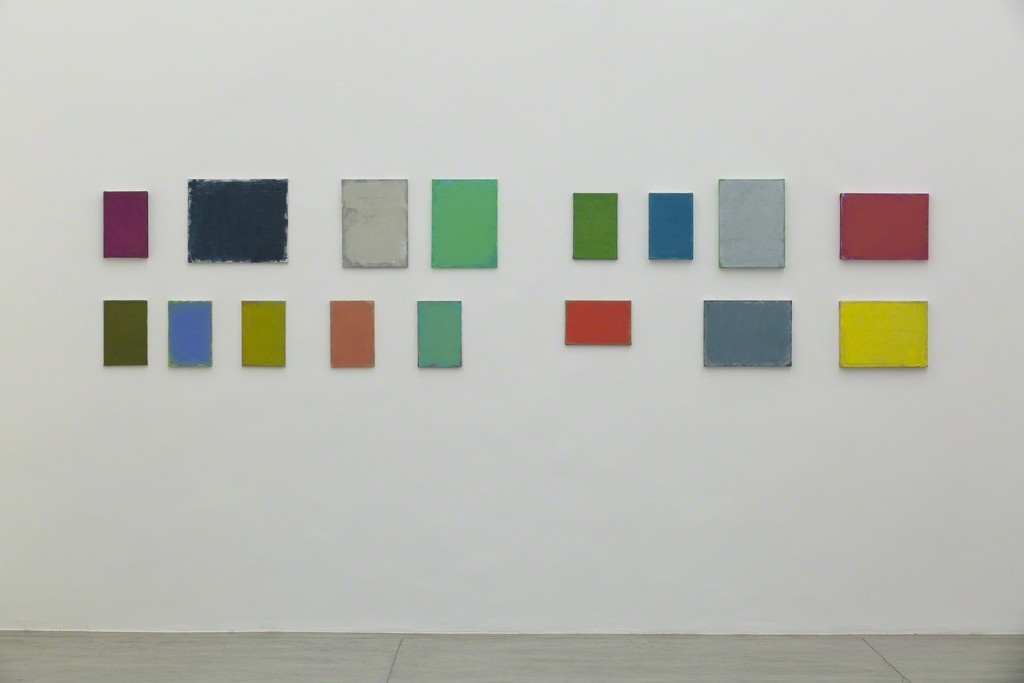 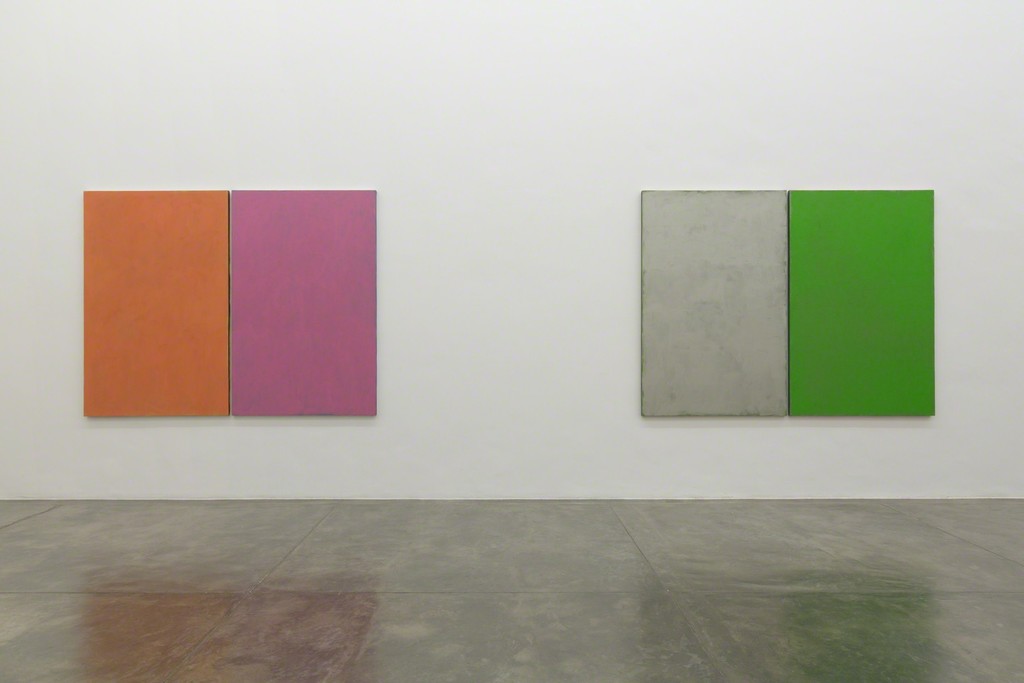 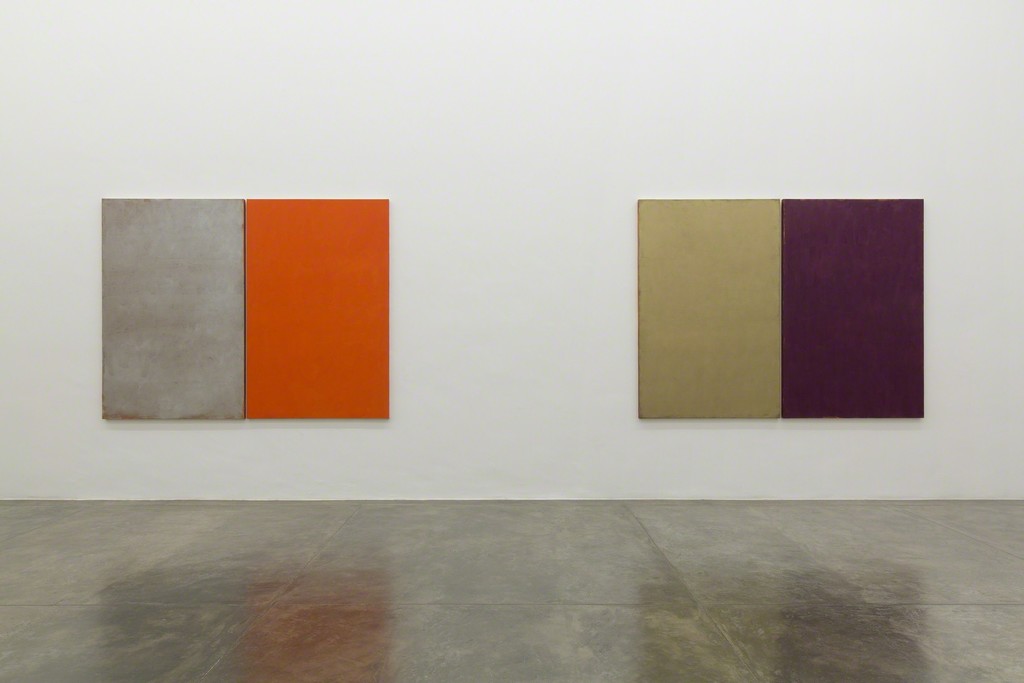 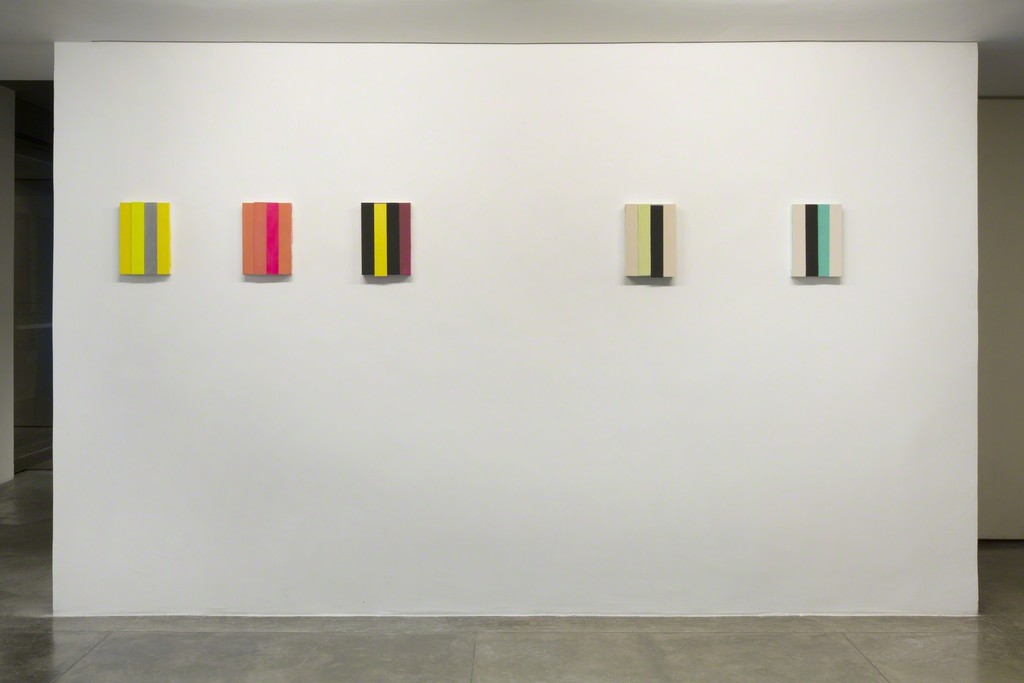 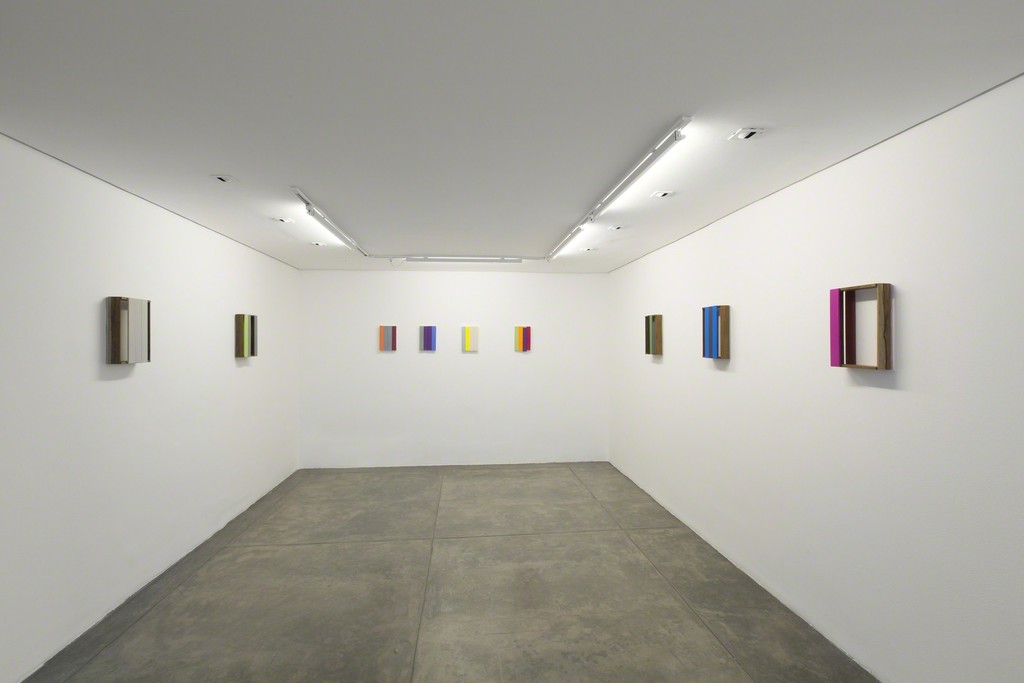 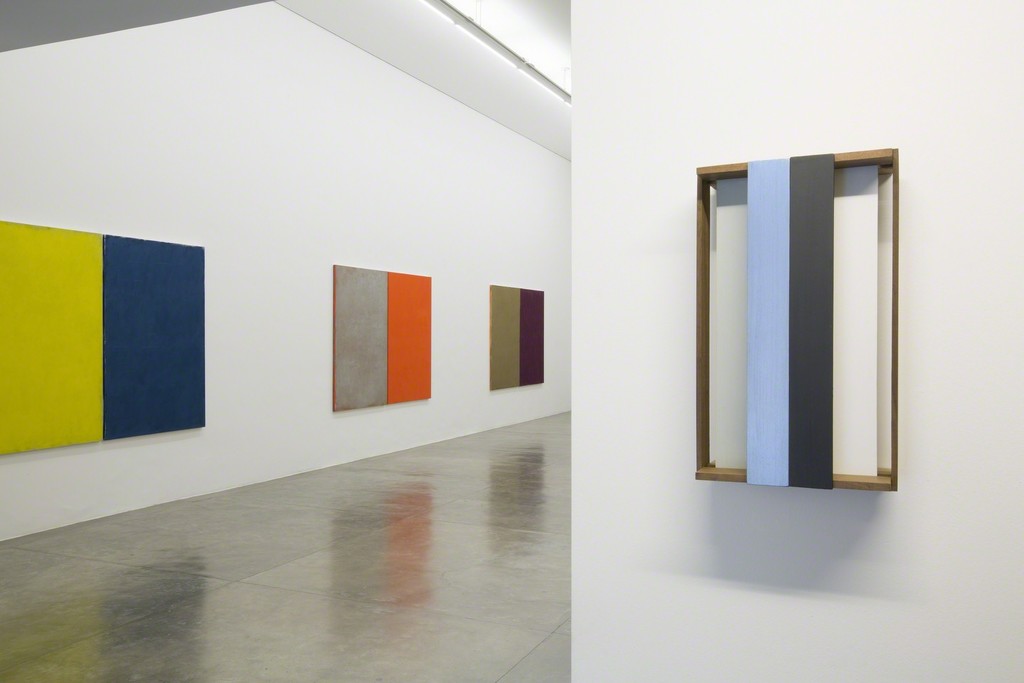 Galeria Nara Roesler is pleased to announce the opening on October 6th of “Ordem desunida” (Disunited order), an exhibition of Sérgio Sister’s recent paintings. This is the third solo show of the São Paulo-born artist at the gallery.
This time, in addition to nine pieces from the “Caixinhas” and “Pontaletes” series – which have grown in number since 2007 –, the artist will show a wide variety of small and large paintings produced in the last two years, as well as the possibilities created by the sets entitled “Tijolinhos” (Small bricks) and “Telas com tiras” (Canvases with strips). Approximately 40 pieces will be presented in the gallery’s original venue.

The exhibition title is a reference to the seeming lack of unity and connection between the different types of artworks featured, since some address more blatantly spatial issues, while others reflect concerns more closely associated with the tradition of painting. At any rate, however, color, whatever its individual quality (ranging from vulgar to elaborate) is what tends to lend some meaning to things. But it’s not the definitive, sole, exclusive color. It’s the color that expands, spreads around and looks for different sonorities.

The “Telas com tiras” pieces are small 30 x 20 cm pieces with monochrome backgrounds, onto which thin strips of equally monochrome wood, of various colors, are glued, contrasting with the original plane. Around the edges, the remainders of the first color overflow, providing a counterpoint to the constructive order of the whole picture.
The “Tijolinhos verticais” (Small vertical bricks) are square-shaped aluminum tubes, in their original industrial appearance or painted, joined in two or three parts by a long screw and then hung on the wall. At times, the tubes are arranged in such a way, hanging from the thin screw, that they become reminiscent of a pendulum – as if they were trying to add weight to the spatial and pictorial features of the piece.

The new “Caixinhas” obey the same principles as the ones shown in the past, although they differ in composition and coloring. More than decontextualizing an existing object from its original function, these artworks are reinvented in their very structure. The proposal is to reconfigure them, broadening the field of painting into space, shade and air.

The three “Pontaletes” in the show derive from the old pieces exhibited in 2007 at the Tomie Ohtake Institute. Two of them are built from square-shaped aluminum tubes (5cm section), each a different color, assembled into a portal or a football goal, with the white of the wall as the center that radiates a wide emptiness. The tubes thus arranged emerge as an architectural vector, allowing the paint and its relationships to structure themselves out around the edges and mingle with the shadows. A similar piece was shown recently in the “Space Between” exhibition at New York’s Flag Foundation, alongside works by Ellsworth Kelly, Agnes Martin, Andreas Kursky and Roni Horn.

The large canvases comprise four monochromatic diptychs, but with contrasting inner surfaces and strong luminous intensity. The sides of each of the canvases are painted with a color that does not match the main contents, and yet gives off a sense of complementarity. The parts of these diptychs do not join one another. Each pairing is separated by a gap of roughly three centimeters, rendering what would otherwise be a “united order” unfeasible.
The small canvases, which fed the larger paintings, are shown in a wide variety of formats and colors. In them, as well, nothing is complete, ready or definitive.