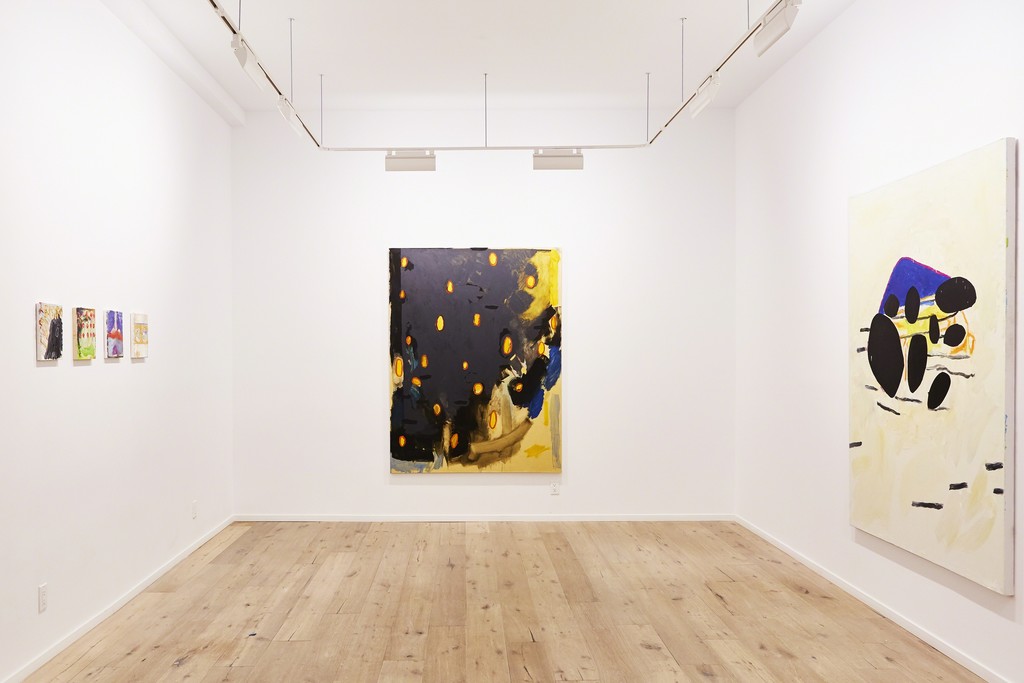 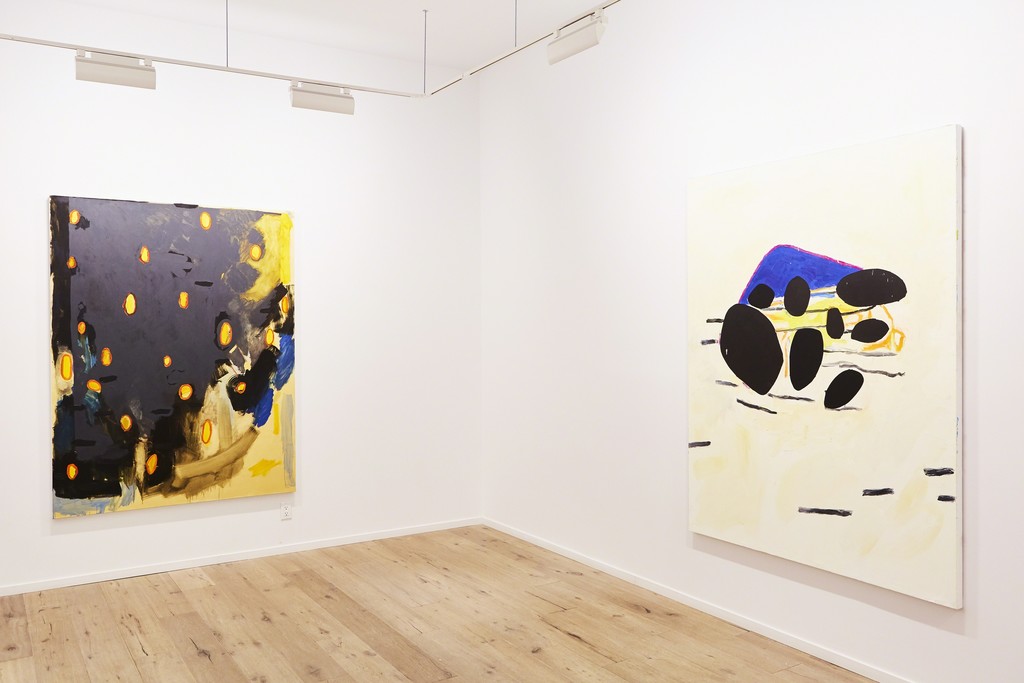 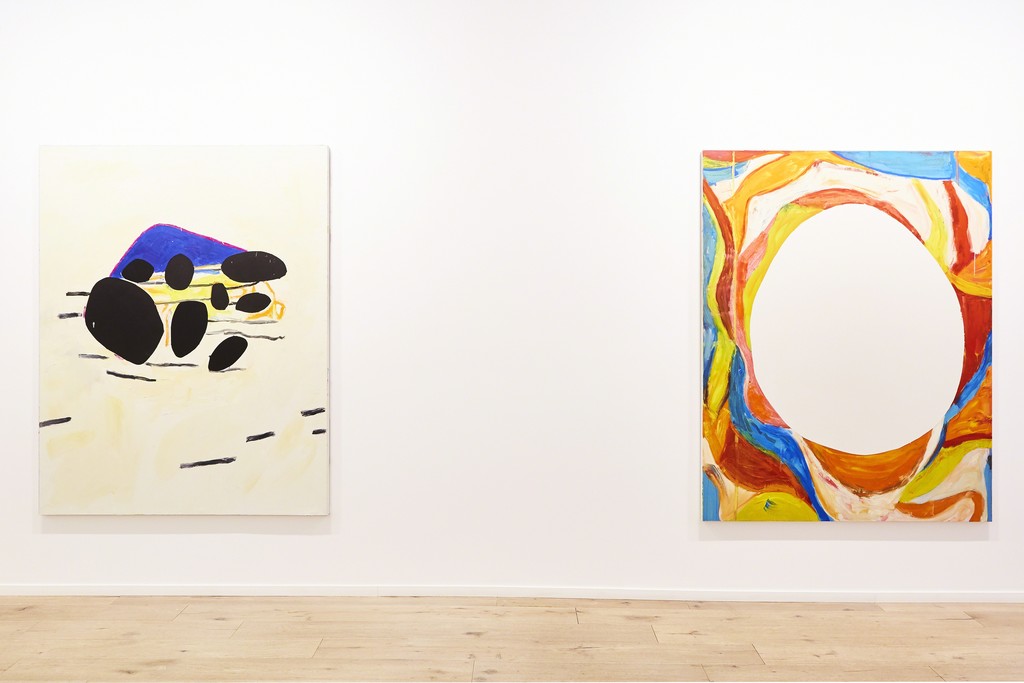 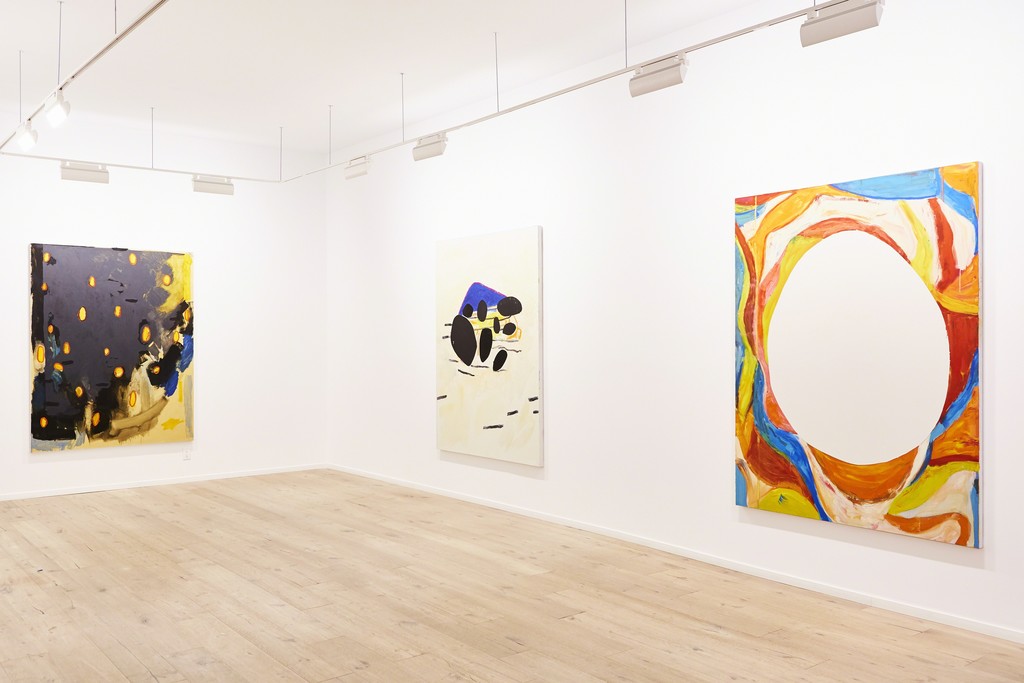 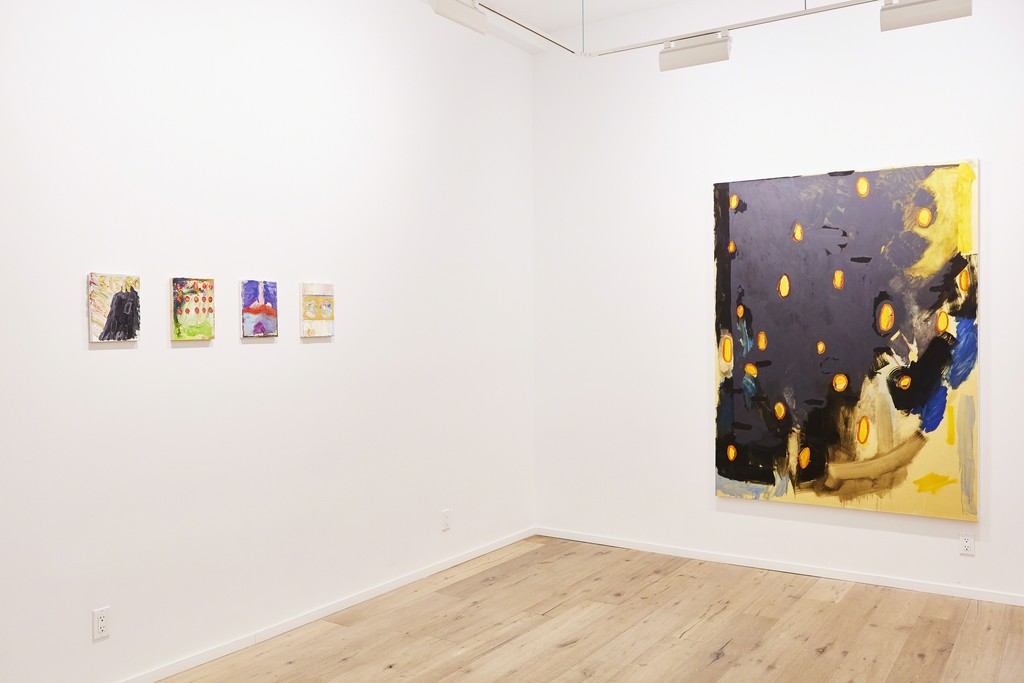 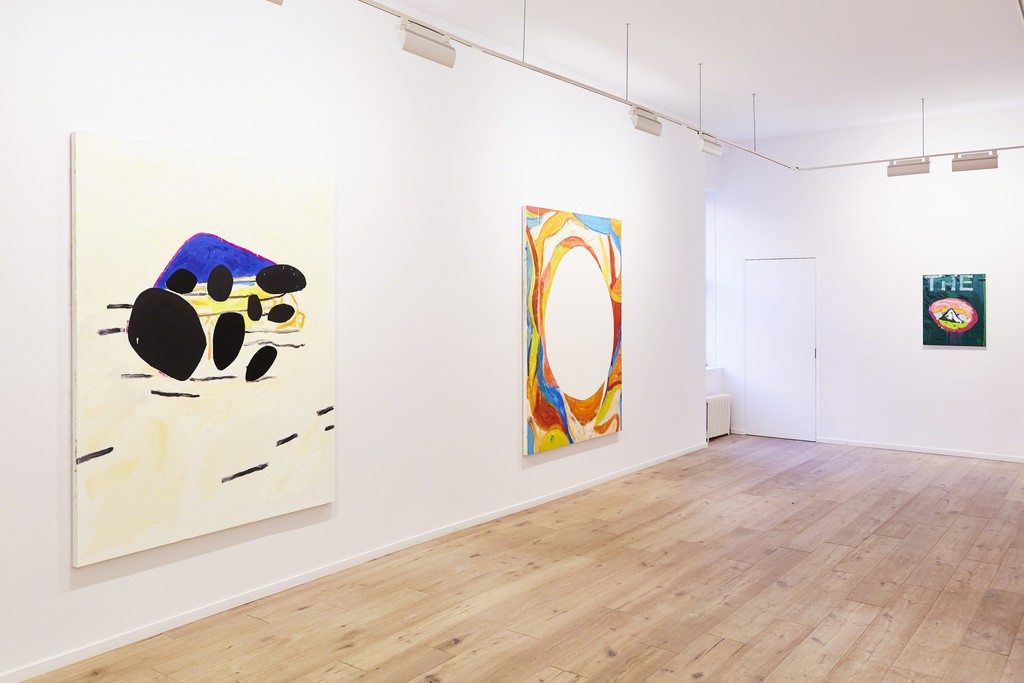 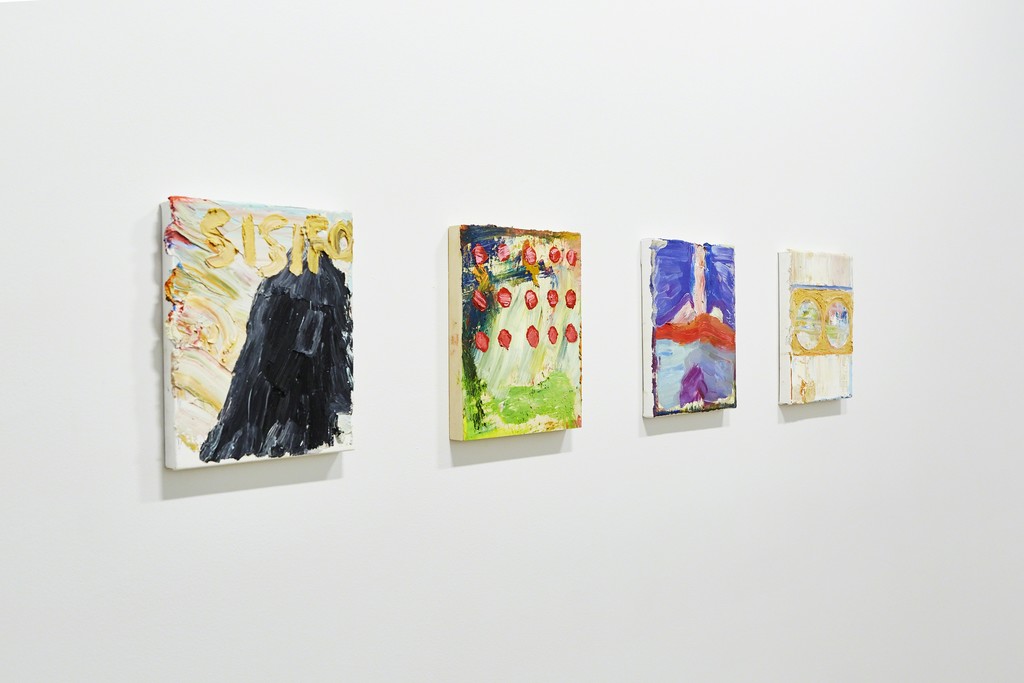 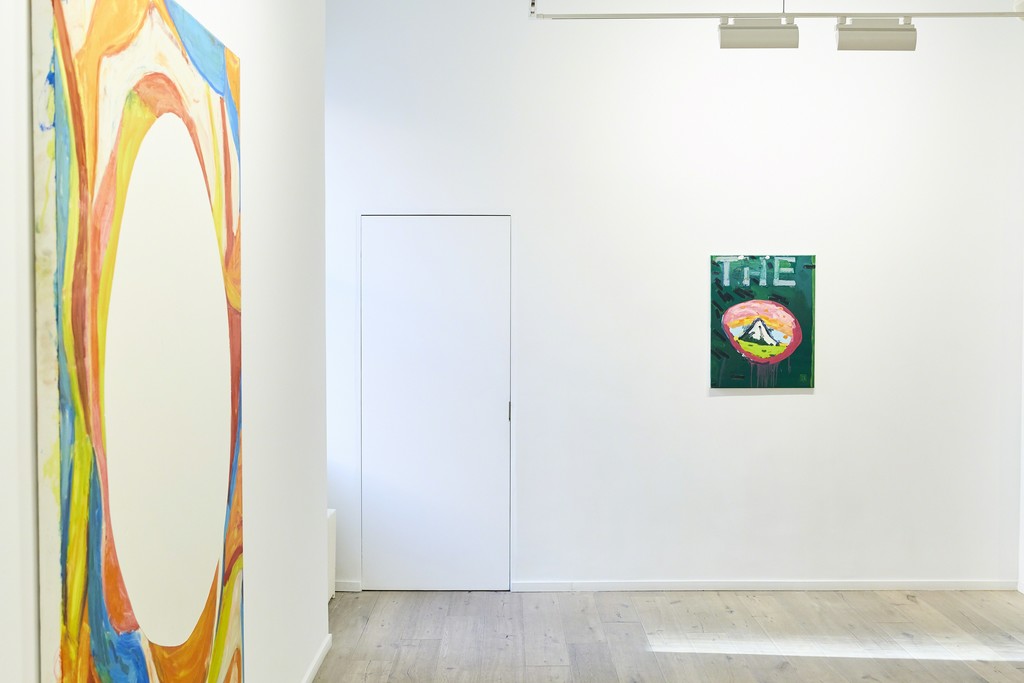 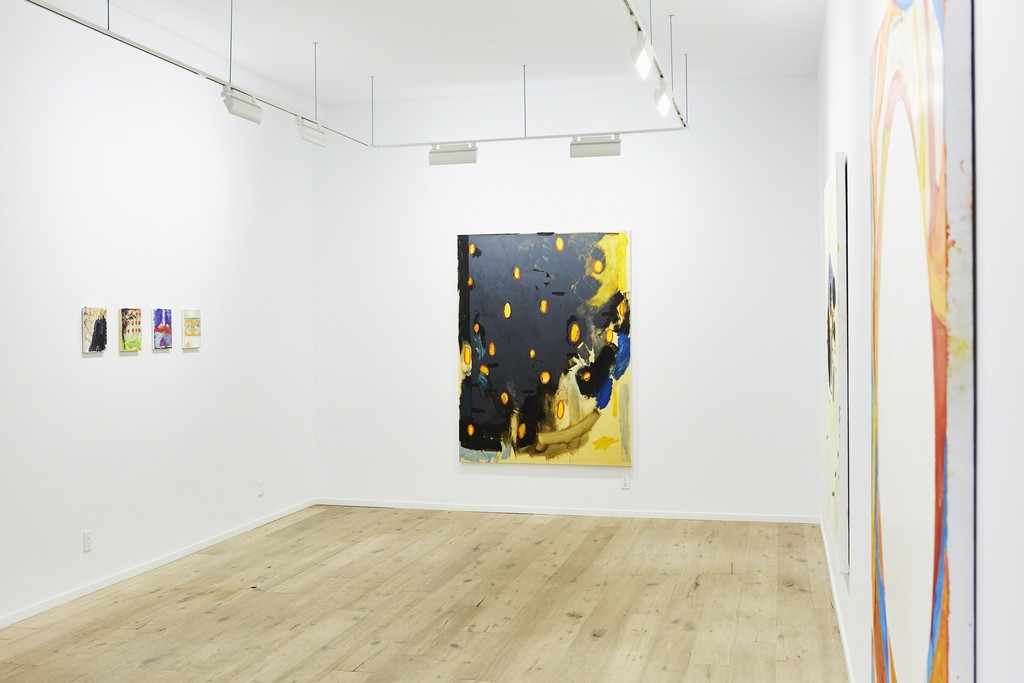 Galeria Nara Roesler | New York is pleased to present The Mirror, Bruno Dunley’s first solo exhibition in New York. One of the leading names of the Brazilian collective 2000e8, the 33-year-old artist presents a selection of unprecedented works developed during a 2016 artist residency in East Hampton. Dunley’s work questions the specificity of painting, particularly in relation to representation and materiality. His canvases depart from carefully constructed compositions, gradually undergoing corrections and alterations which, at times, reveal the lacunae in the apparent continuity of perception.

Born in 1984 in Petrópolis, Brazil Dunley holds a degree in Fine Arts from Santa Marcelina School. One of the nominees for the 2012 edition of the Pipa Prize, the artist has featured in several solo shows Ruído (Galeria Nara Roesler, São Paulo 2016); Bruno Dunley (11 Bis, Paris, France 2012); as well as group shows including: A luz que vela o corpo é a mesma que revela a tela (CAIXA Cultural, Rio de Janeiro 2017); and 9999 (The Fireplace Project, East Hampton, New York 2017). Alongside Marina Rheingantz and Lucas Arruda, Dunley’s works are part of important institutional collections in Brazil, such as of the Museum of Contemporary Art of the University of São Paulo, Pinacoteca do Estado de São Paulo, Instituto Figueiredo Ferraz and Instituto Cultural Itaú.

According to the artist’s own definition, his work is “an analysis of the very nature of painting, its sensitivity and linguistic codes such as gestures, the plane, the surface, the representation…these elements are shared within the realm of pictorial language and understood as an alphabet, a surface for common writing.” This thought allows for a myriad of procedures and results that compete to create a particular reading of the current world.

The works developed during the residency in East Hampton Further on Air, between September 2016 and February 2017 express both a dialogue with the history of painting, as well as the artist’s interaction with the natural attributes of the region, which in the 40s and 50s also fascinated Jackson Pollock (1912-1956), Franz Kline (1910-1962) and Willem de Kooning (1904-1997).

In order to express, "a certain degree of violence" on his canvases Dunley studied modern coloristes such as Alfredo Volpi (1986-1988), Henri Matisse (1869-1954), and Mark Rothko (1903 - 1970). Particularly interested in compositions of intense and contrasting colors, the artist observes different syntax versions applied to medieval parchments and manuscripts. He then enters a universe of mythical symbols, experimenting with the repertoire of natural and imaginary phenomena as well as apocalyptic and bestiary figures. The titles of some of the works featured in the show, Danaë (2016), Sísifo (2016) and Édipo (2017), reflect this lexicon.

As Leda Catunda notes in the exhibition's critical text, Dunley does not repeat or serialize his works. His process is different each time and cemented as the meanings around the practice are absorbed by the viewer. The artist’s narrative grows through the accumulation of experience, never in response to linguistic or symbolic repetition, but the construction of an artistic path.

On January 20th, Galeria Nara Roesler launches a new publication containing a collection of works by Bruno Dunley from the last decade. The book was published by the Association of Contemporary Patronage (APC), a non-profit association founded in 2011 by Galeria Nara Roesler that promotes institutional projects and stimulates cultural patronage. Bruno Dunley is an innovative graphic project, which proposes new relationships between the artist’s works and deciphers the essential themes of his research through conversations recorded in text. The publication is composed of double pages with flaps, which the reader may open and close to form various arrangements between the works – almost an exhibition format, linear, but not chronological.