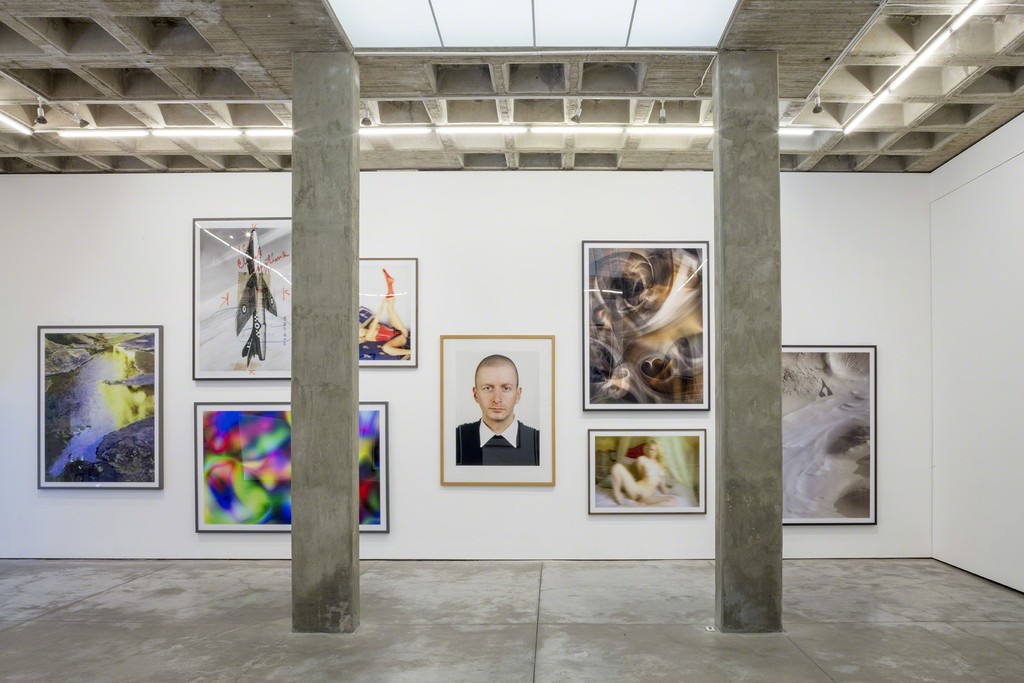 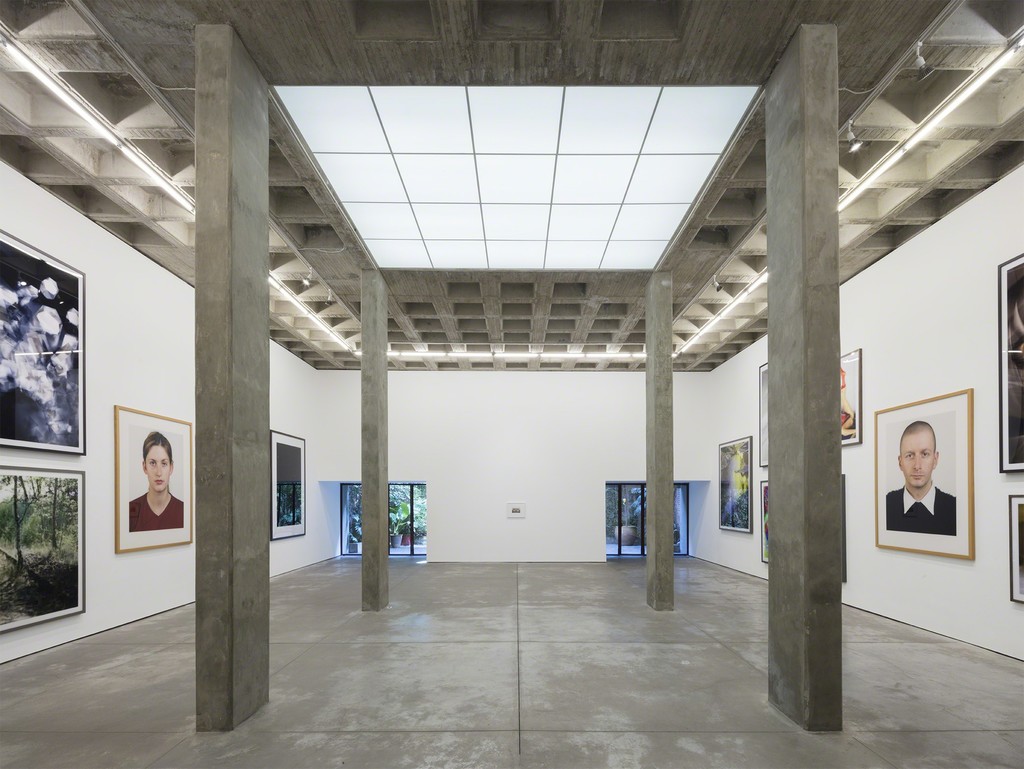 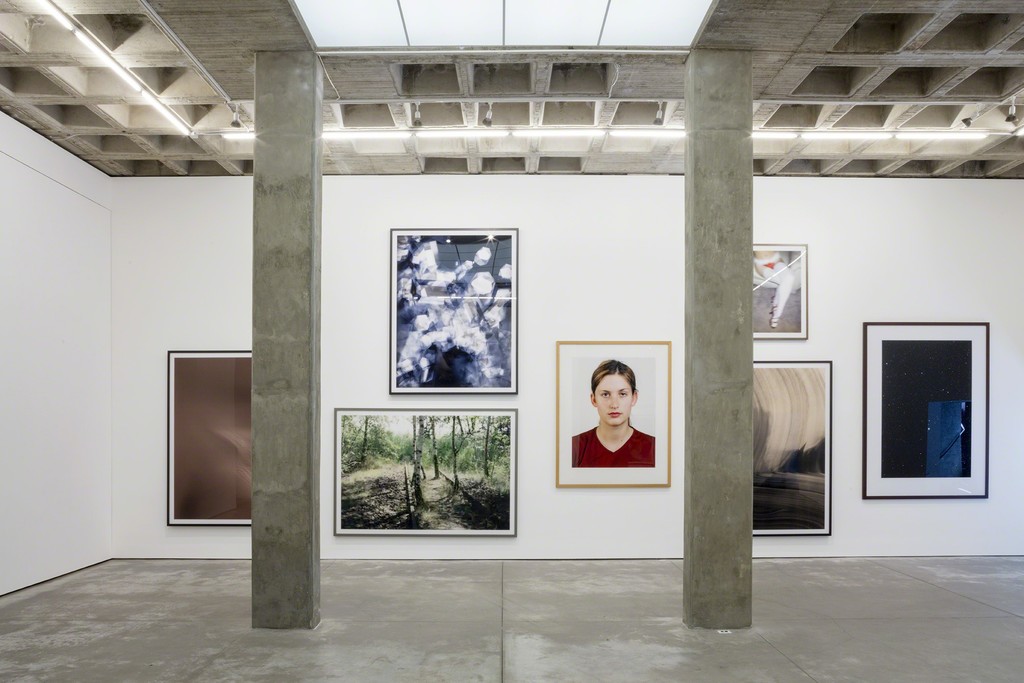 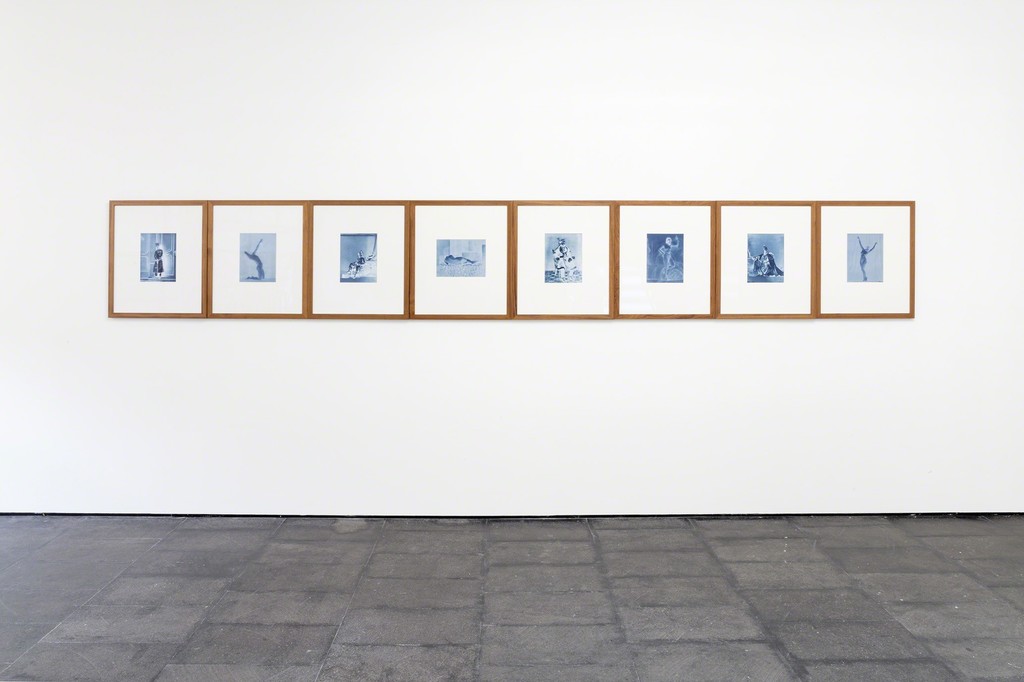 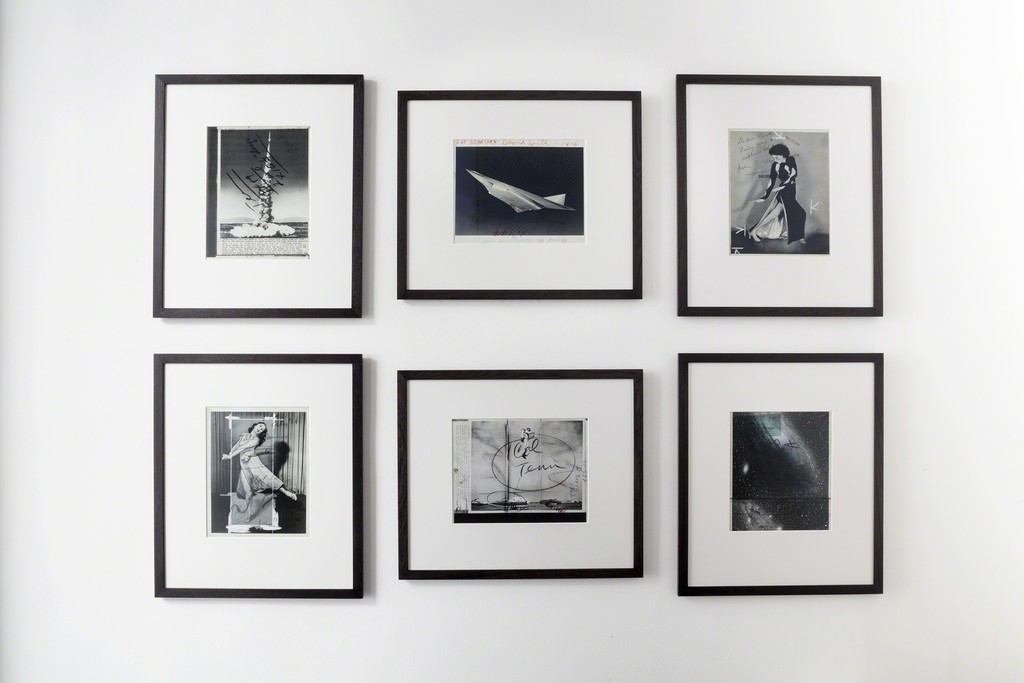 Thomas Ruff (Germany, 1958) is considered one of the most important photographers today. He belongs to the Dusseldorf School of Photography as a disciple of Bernd and Hilla Becher and studied alongside the likes of Candida Höfer and Andreas Gursky - together they are part of the school of thought that separates photography from the decisive moment and furthermore, from its journalistic function. This exhibition is the artist’s first solo presentation in a Mexican gallery.

For the past thirty years, Ruff's work has redefined the limits and meanings of photography itself, consistently pushing historical conventions and expectations of the medium through the incorporation of technology. In this way, his work is a constant investigation of the possibilities of an image and its authorship.

An example of this is seen in the work ma.r.s.04 (2010), a Martian landscape produced by NASA with an automatic camera, which was never intended as a piece of art but rather to function as a scientific record of the red planet. Interested in the technological difficulties that prohibit the capacity to portray colour as the photographic information transmits across outer space, Ruff intervened by adding tonalities to the landscape, thus inventing a new geography and topology in an exercise that desacralizes its purpose of scientific authenticity and photographic reality. Where does the beauty of this image reside? Between both images, which could be considered the truest landscape of Mars?

The eye of Thomas Ruff finds images in the periphery and marginality that have a dialogue with their own photographic stereotypes and archetypes. This conceptual exploration ends up becoming a formalistic strategy that highlights the strength of the composition, its forms and commitment to the iconic power over spectatorship held by an image. His aesthetic interest generates bridges with painting and the history of art. For instance, in his pornographic images of nude women from the series entitled nudes (2006), we suddenly remember allegories and virgins from Renaissance or French Impressionism paintings, like those of Degas. And in his abstract landscapes from the Jpegs series (2007), there are nods to the movement and tension of masterworks by Delacroix and Géricault.

The work of the photographer has focused on several genres of the medium, including portraiture, architecture, astronomy, the nude, reportage and photograms. Throughout the series presented in this exhibition, Ruff challenges the viewer by demonstrating that visual universes can become increasingly complex the more one contemplates the details.