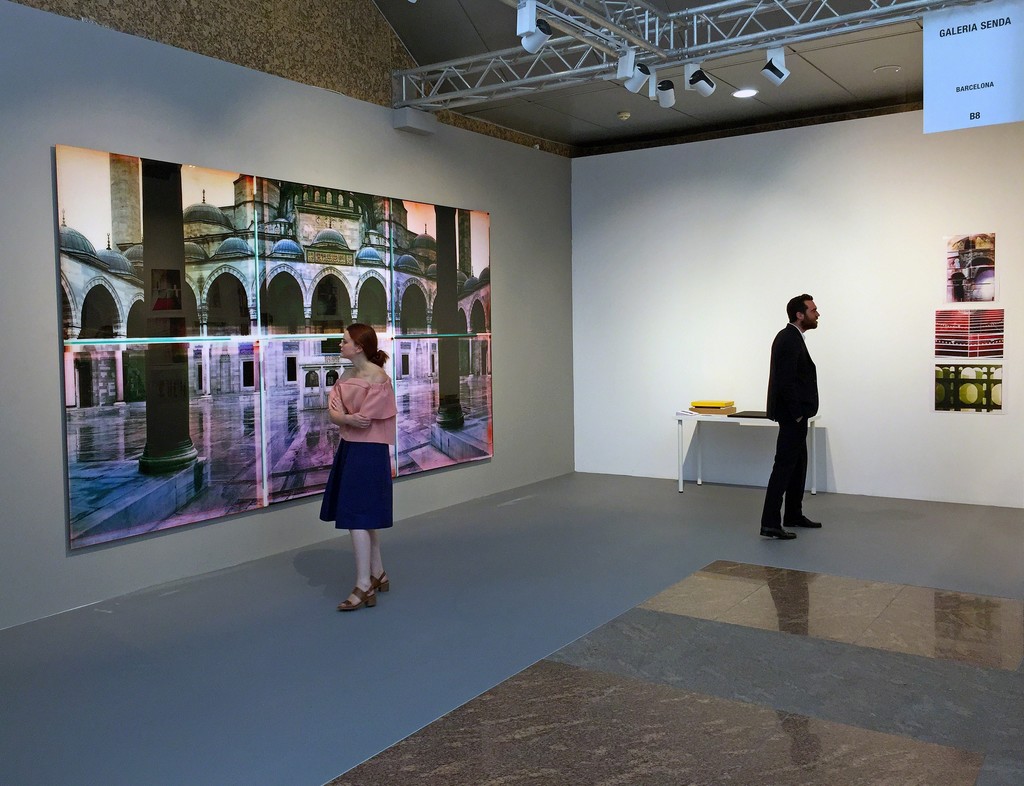 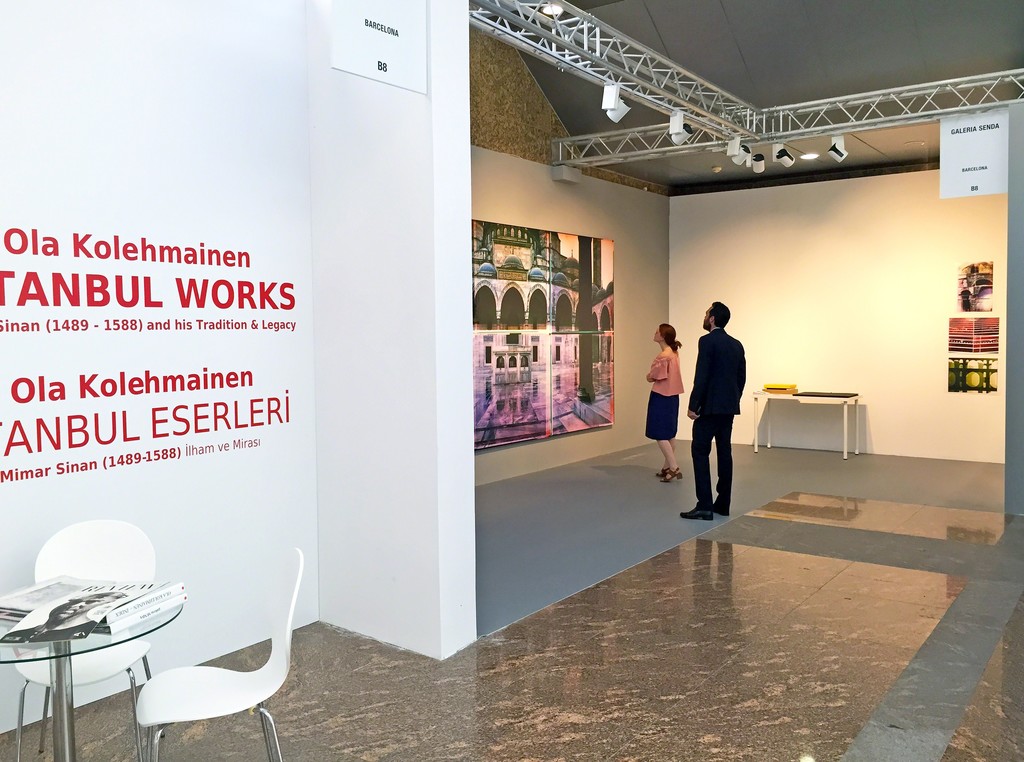 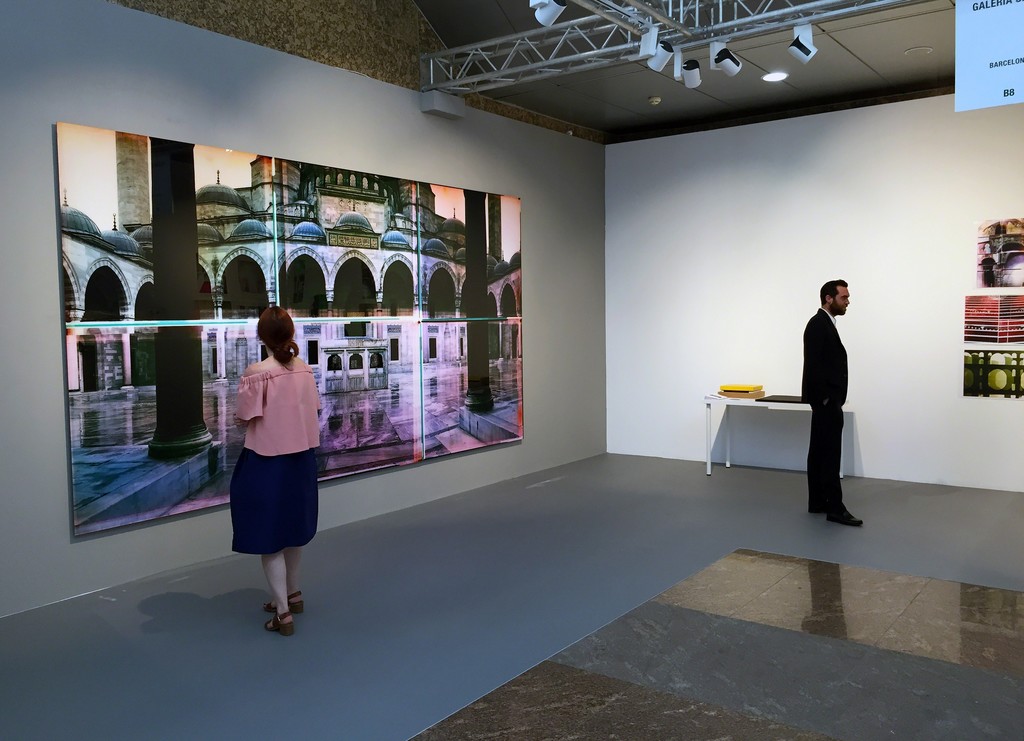 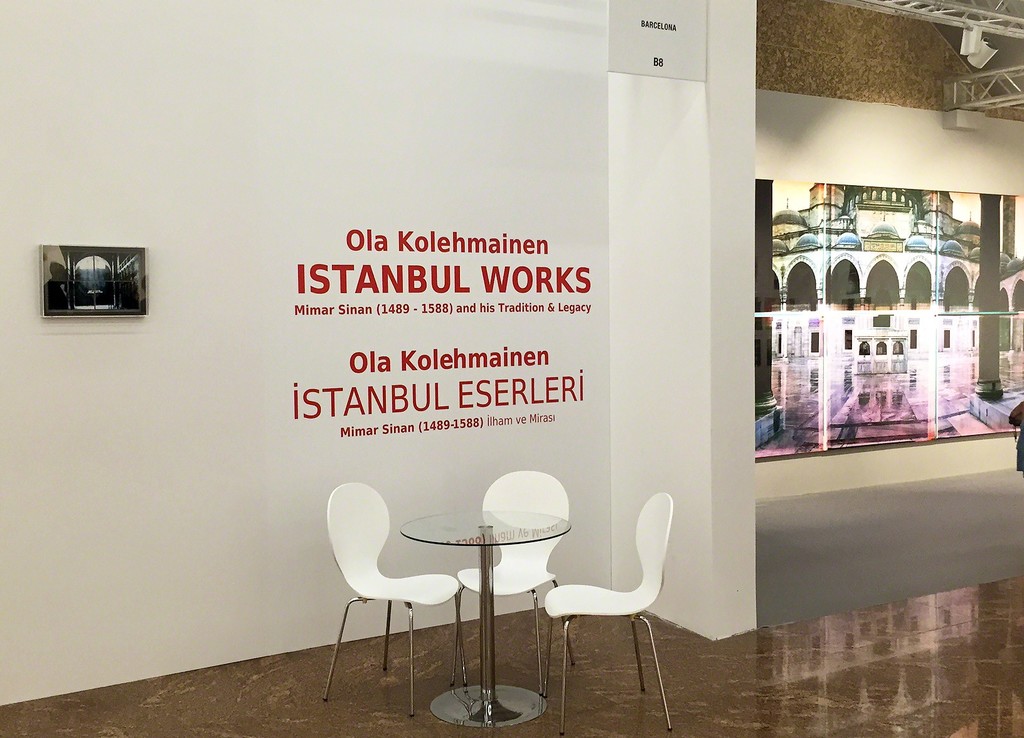 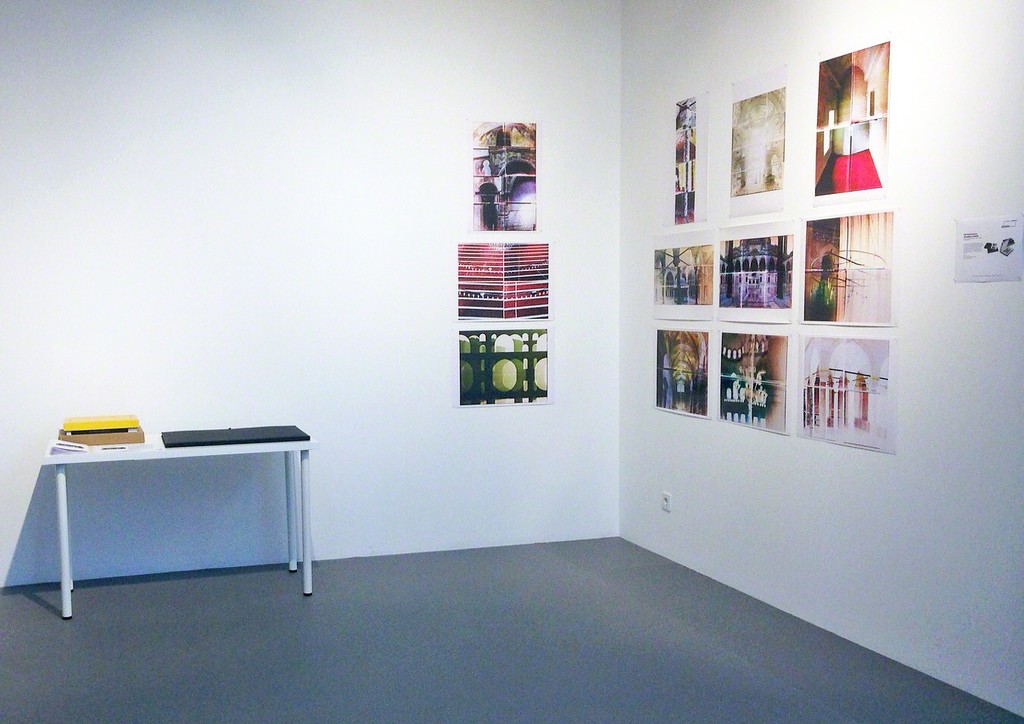 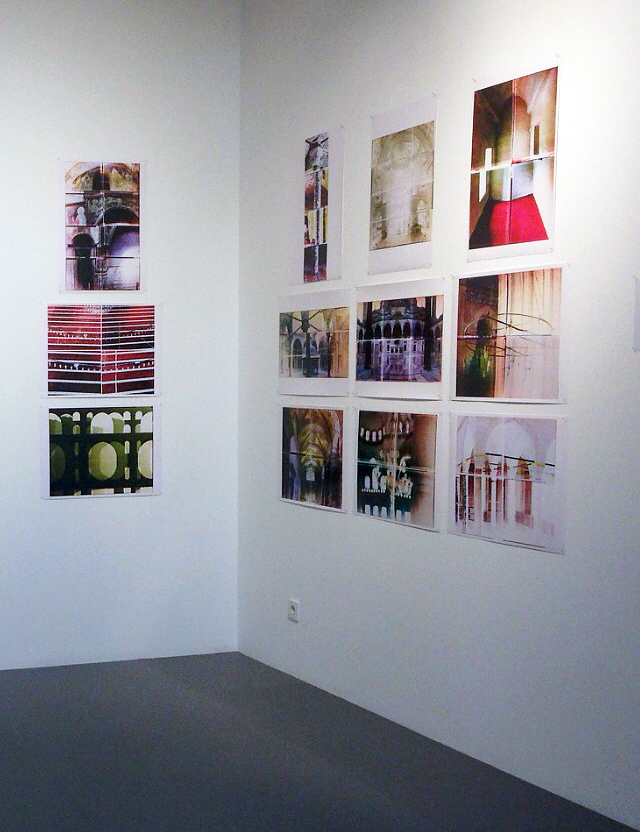 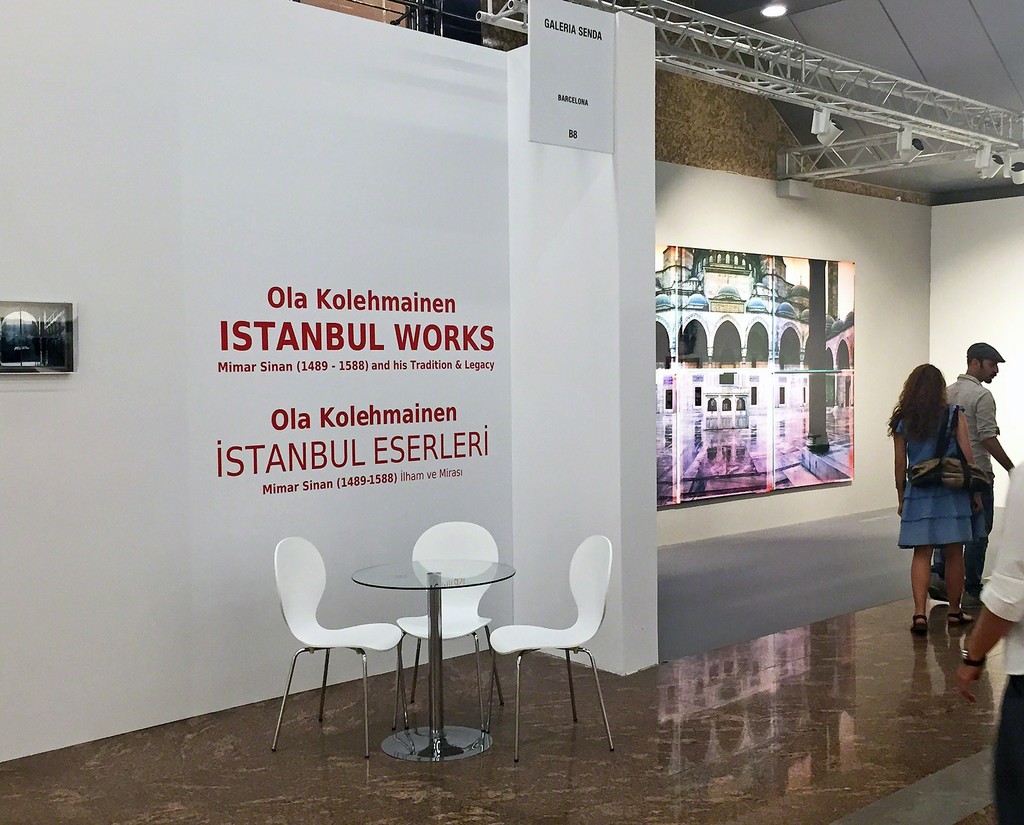 Ola Kolehmainen (Helsinki, 1964) plunged himself into the Turkish architecture constructed between the 500 to the 1600 in his Istanbul works. The initiative came as a Commission given by the Borusan Collection in Istanbul. The project was emphasized in Mosques designed by the Ottoman architect Mimar Sinan. Kolehmainen added to the plan the tradition of Sinan, the Byzantine architecture.

In addition to this commission, the Goethe Institute Istanbul invited him to half-year artist residence program. These two invites, a pure coincidence time-wise, provided him a full concentration to the work which was to change his professional life.

The result of this series celebrates volume, light and color of these sacred buildings and integrates profane items such as scaffolding and lighting appliances into the compositions. This approach to the antique, adds a whole new paradigm of investigation to the artists’ work where he has captured the sublime essence of this historic constructions and their mysticism.

During the half-year period besides his almost daily work in the Mosques from the 16th century designed by Sinan, furthermore Kolehmainen was given the opportunity to work alone inside the Hagia Sophia (5th century).

In this year’s edition of ArtInternational Istanbul that will take place from September 4th to 6th, we will be able to show in premiere all the artworks in this series and an artist portfolio created exclusively for the occasion, with a carefully curated selection of artworks from this series.