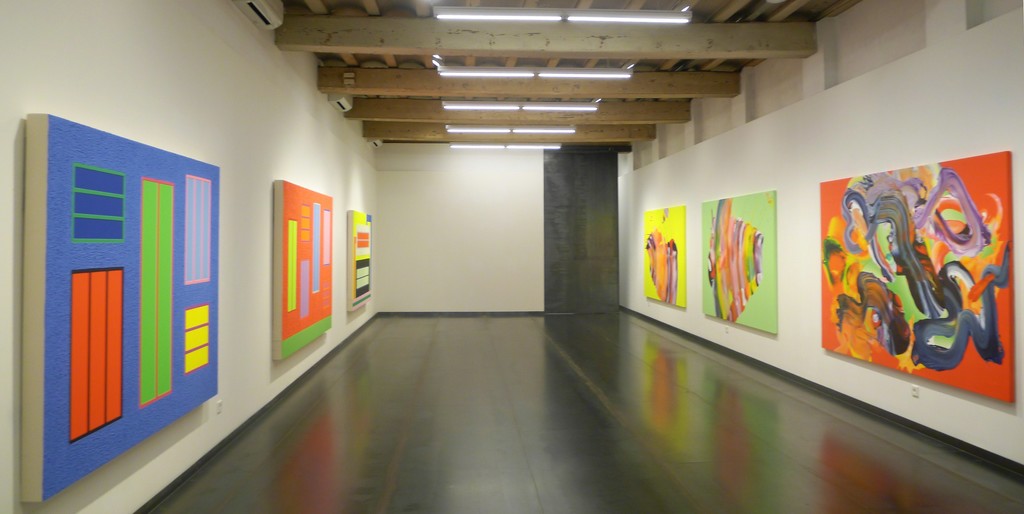 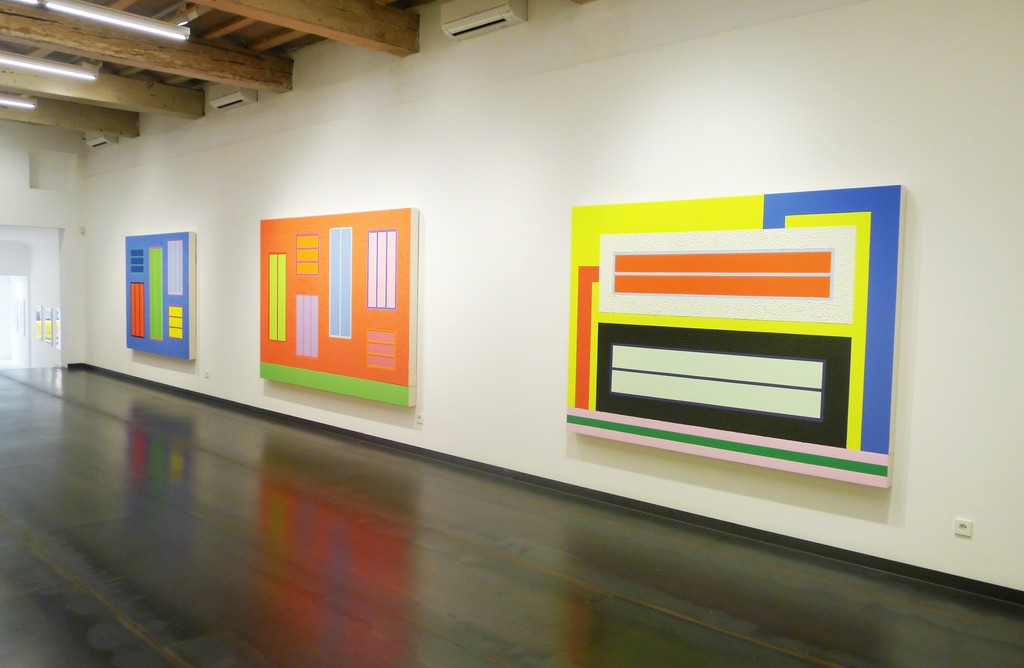 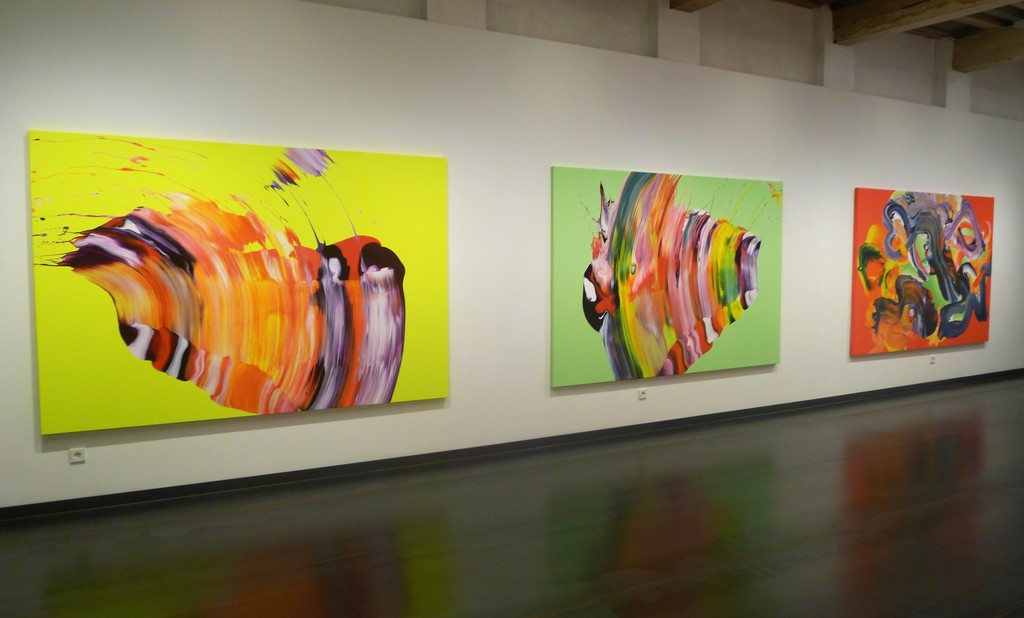 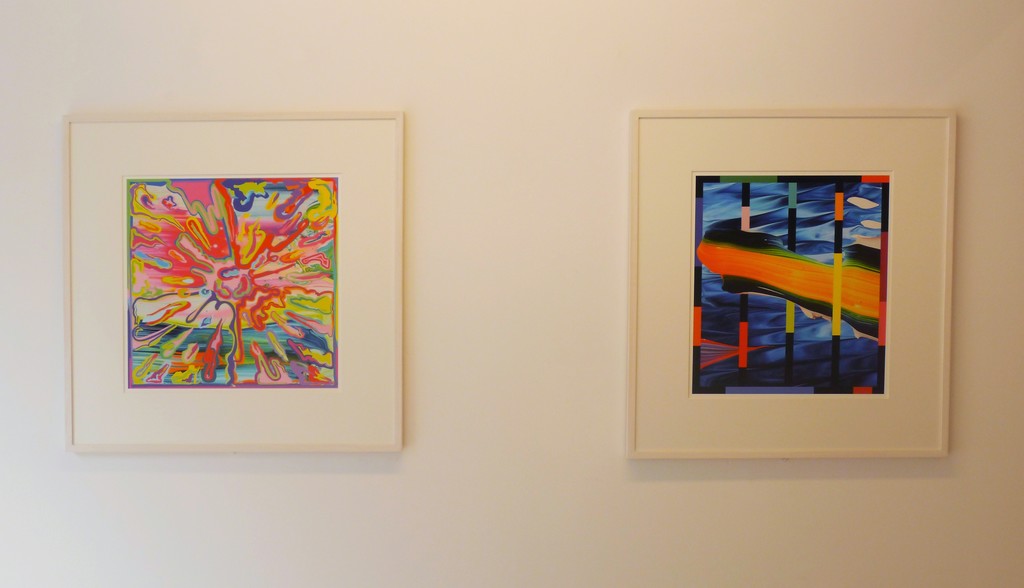 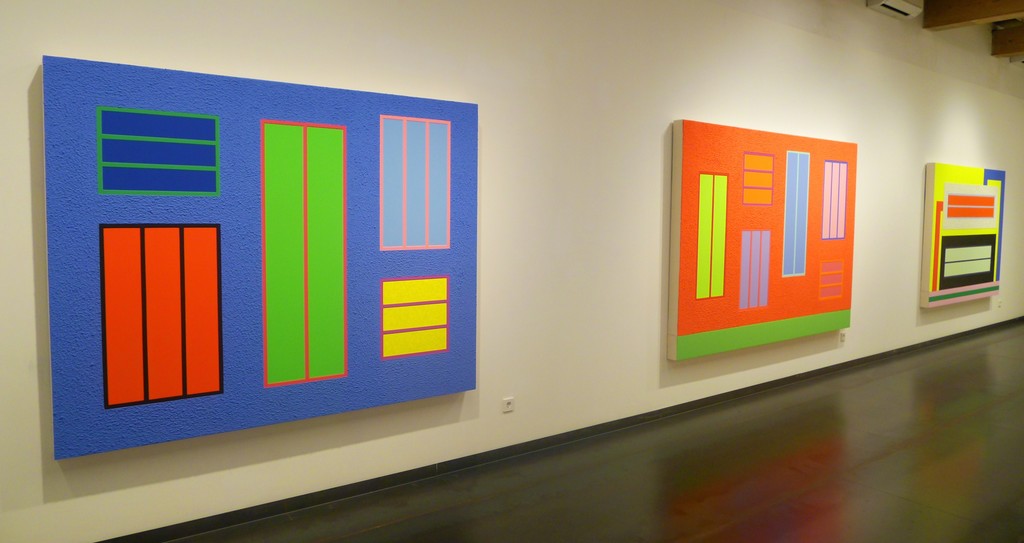 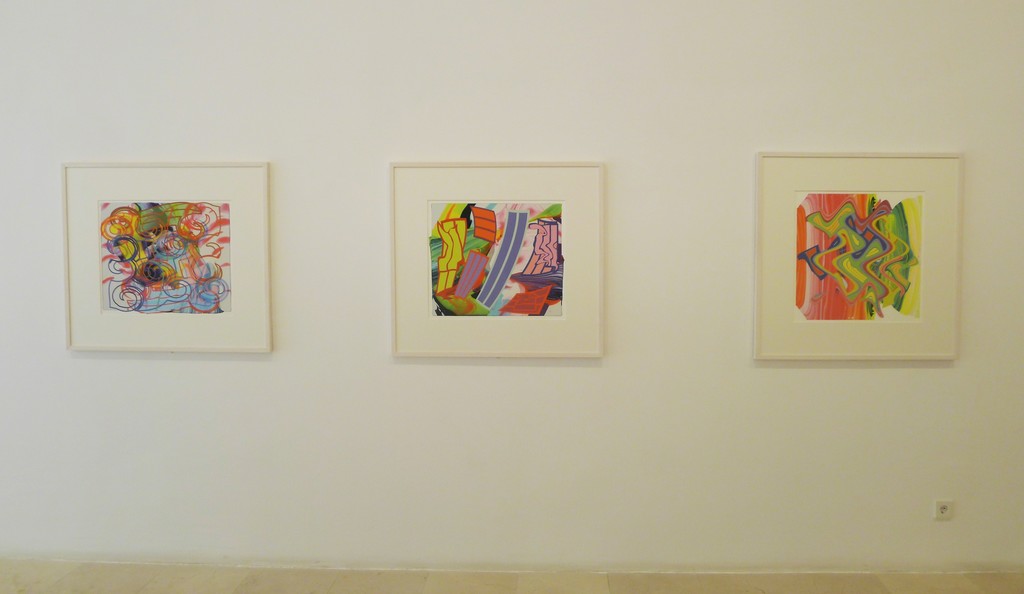 'H-H. Halley meets Hortal' is an exhibition project by Peter Halley and Yago Hortal, conceived as a whole, which will be opening on January the 29th 2016 at 7.30pm.

Since its recent opening at the new location in Trafalgar St. no 32 in Barcelona, Senda has made a makeover in its exhibition program, trying to highlight and enhance Barcelona’s artistic scene, and being more conscious about the impact of its shows on the city. This goal will be progressively seen through several artist residencies in the city with local culture and architecture as a starting point, as well as through international collaboration projects, where the local landscape is absorbed and transformed.

The relationship between Peter Halley and the gallery started in 1992, when the artist presented his works for the first time in the space of Pasaje Mercader. Since then, there have already been four solo shows through 23 years of association. It was after a conversation with Halley, in which we explained him the new exhibition program of the gallery, when the artist from New York proposed a four hands exhibition, a project in collaboration with the artist from Barcelona Yago Hortal, regularly showed by Senda.

This will of Halley turns the exhibition in something that goes further than a show of unique paintings, giving importance to the making off.

The exhibition ‘H-H. Halley meets Hortal’ materializes after 8 months of conversations, e-mail exchanges and cross posting of ideas, studies and drafts in which both artists referred to each other’s projects.

Conversations about things they have in common and others that differentiate them inside the abstract painting world. The master and the neophyte, the foreigner and the local, experience and youthfulness, rationalism and randomness, geometry and gesture, two approaches to mastery of color... Back and forth paths between what unites them and what distances them.

In the show at Senda, they will present 3 big individual canvases, conceived to establish a dialogue. Beside, there will be five collaborative works, signed by both Peter Halley and Yago Hortal.