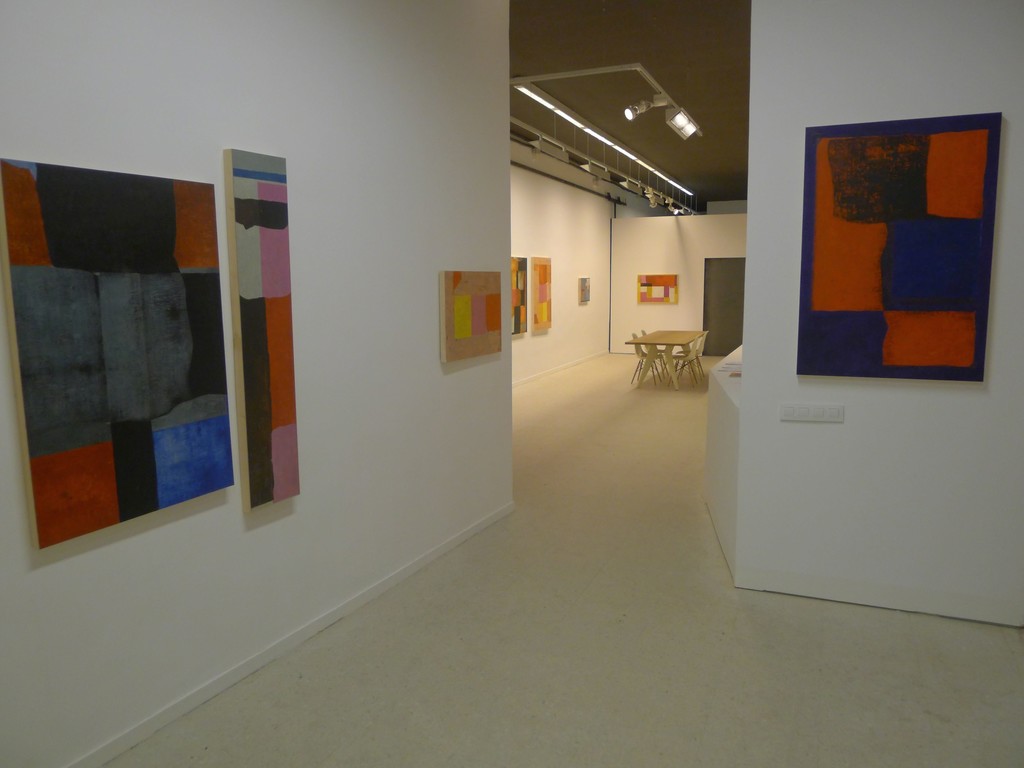 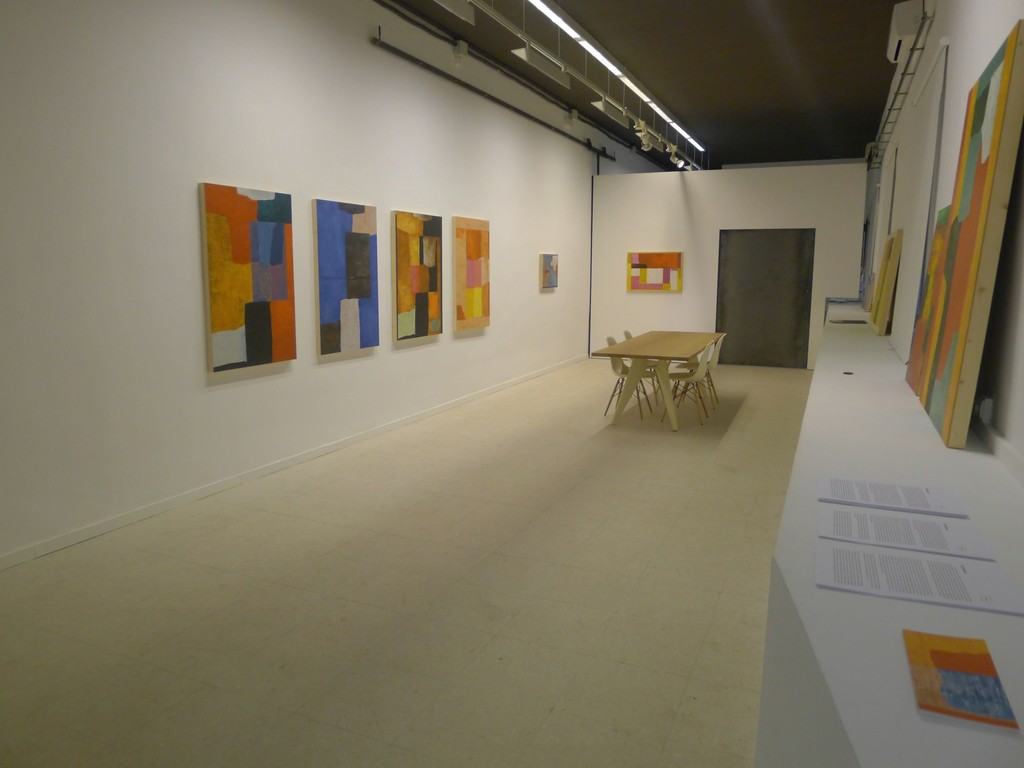 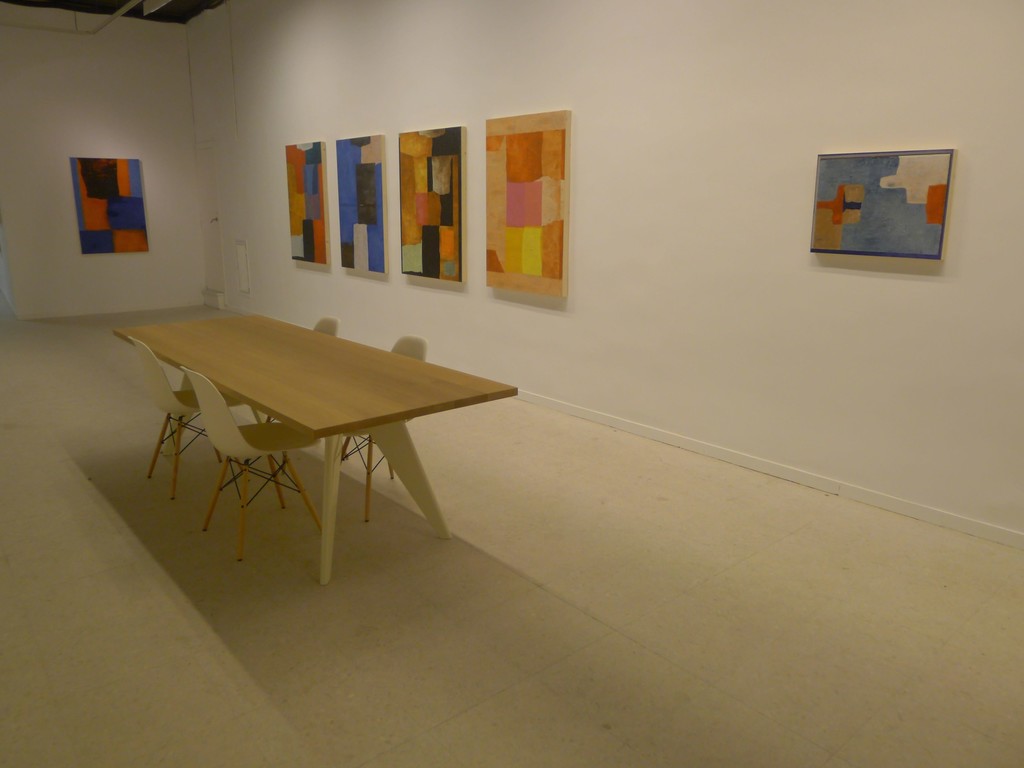 LAB 36, a new space open to artistic experimentation in Barcelona, will have its official opening with an exhibition curated by Chus Martínez, one of the most relevant figures in the international artistic scene. In the show “The Insistence”, Chus Martinez will reveal Jorge Ferré’s work. He is an artist that returns to the artistic scene of the city with his own proper language after having keeping a distance for many years.

Jorge Ferré (Barcelona, 1957), assures us that his “main determination has been in the studio. Inside, not outside. For me, it is there where the most important things have occurred, resulting from dialogue and constant work with the painting”. This means that his work has become a stake for an independent language, aside from any kind of trends, and finds in introspection the basis of a polished creation and explores between construction and the pictorial.

Martinez first encountered Jorge Ferré’s work in the summer of 1998. From that moment on, she really liked his work, but for her it was difficult to place it in the contemporary plastic context of that time. Years later, while she was working on a project for Documenta 14, she decided to return to this topic and look at Ferré’s work in a different way. “In Jorge’s work, I see a study of how we reflect on our time and how we build recurrent forms of acknowledgement, that help us be part of a group, a trend, an identity,” says Chus Martínez. She also comments that Ferré’s work has a strength of not being contemporary and not wanting to assimilate, but instead insist on the idea of an image that is both simple and powerful.

With this kind of projects, LAB 36 of Galeria Senda wants to make proposals that are more purposeful for the city, less predictable and less focused on the market. “The Insistence”, becomes proof that quality painting exists in the most unexpected places, that this medium is still there and that many artists still respect it and consider it their most powerful channel to convey plastic emotions.