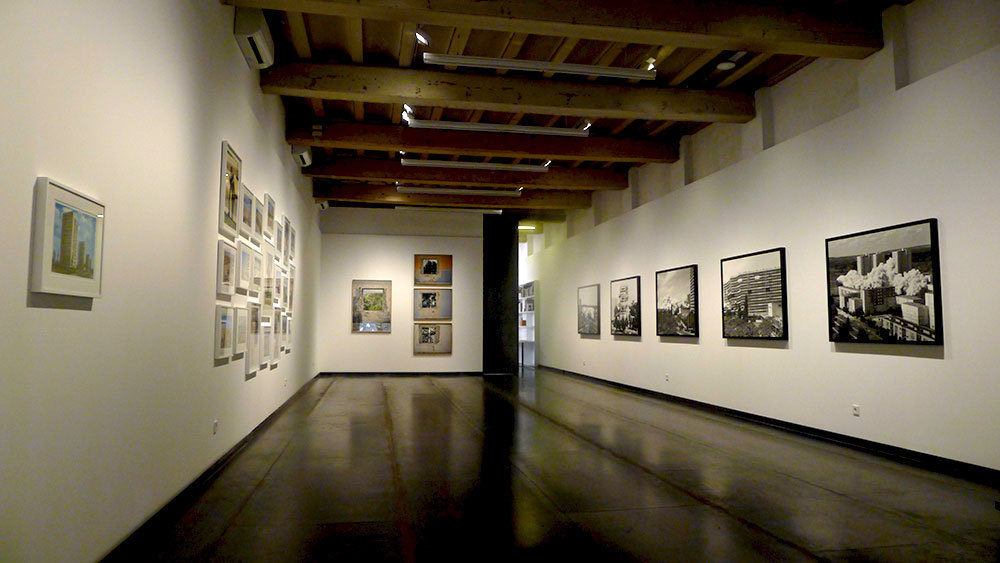 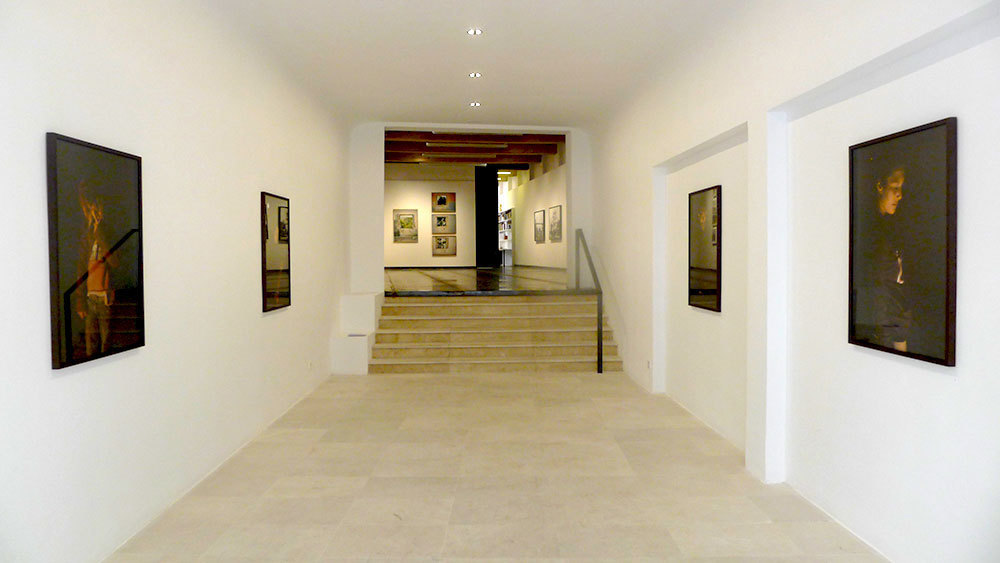 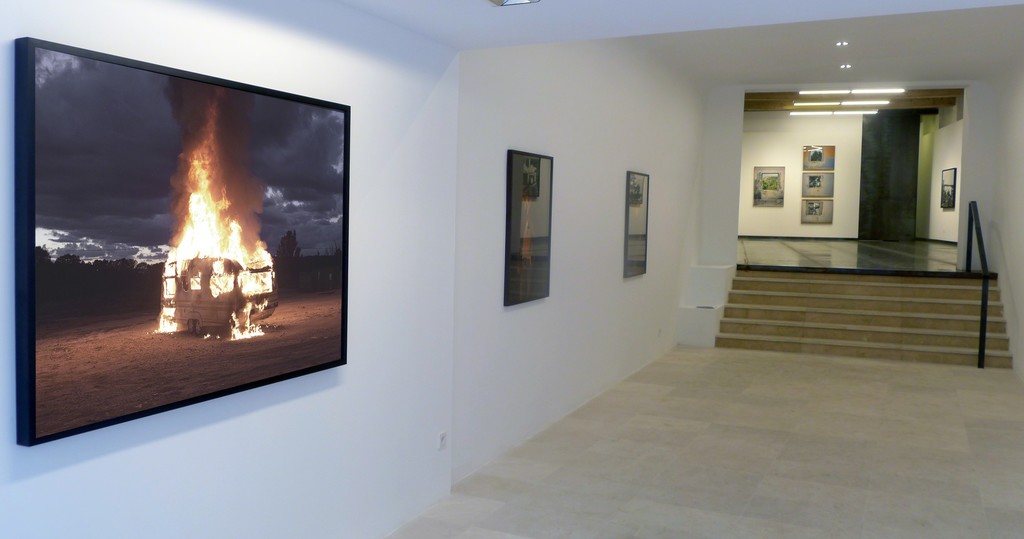 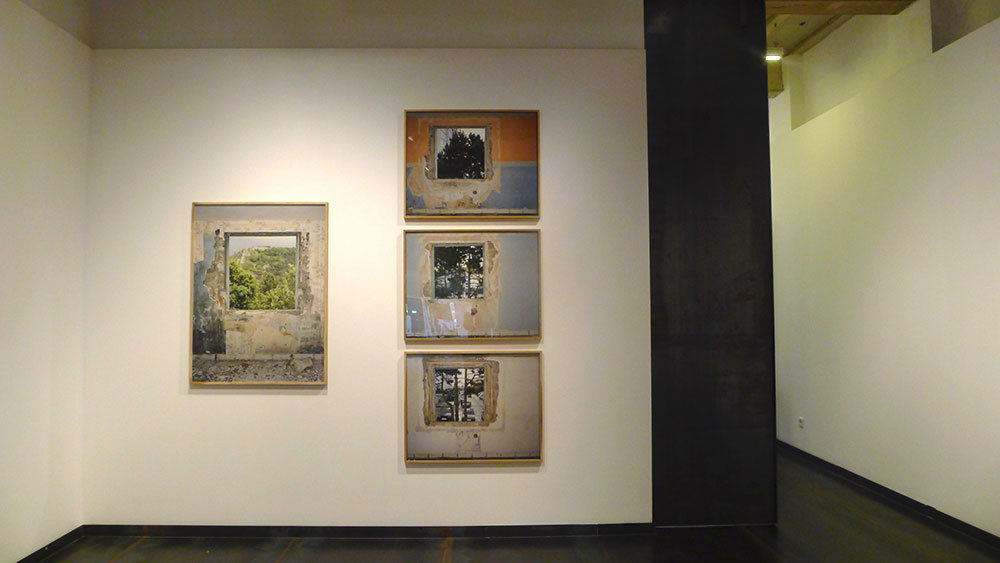 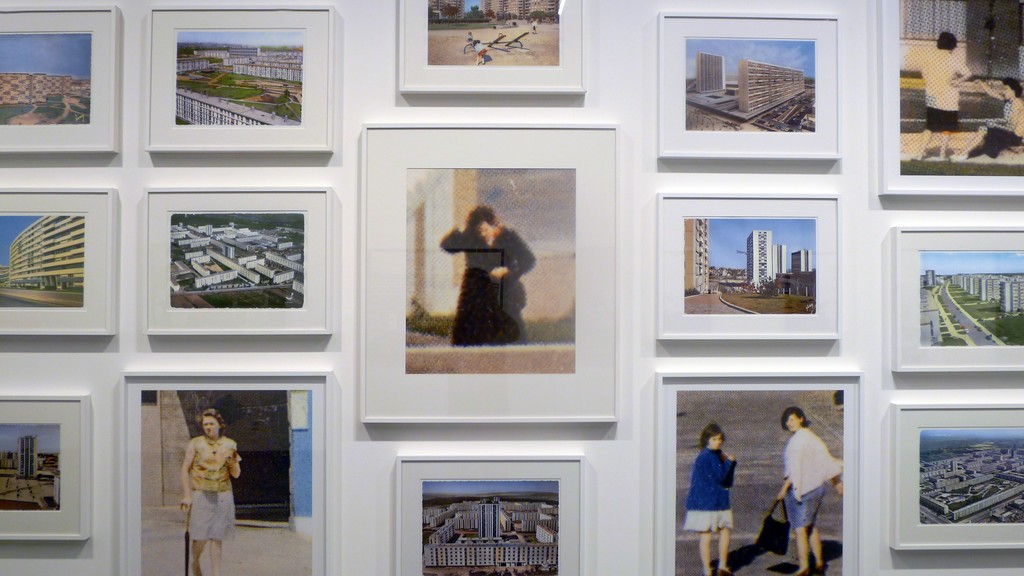 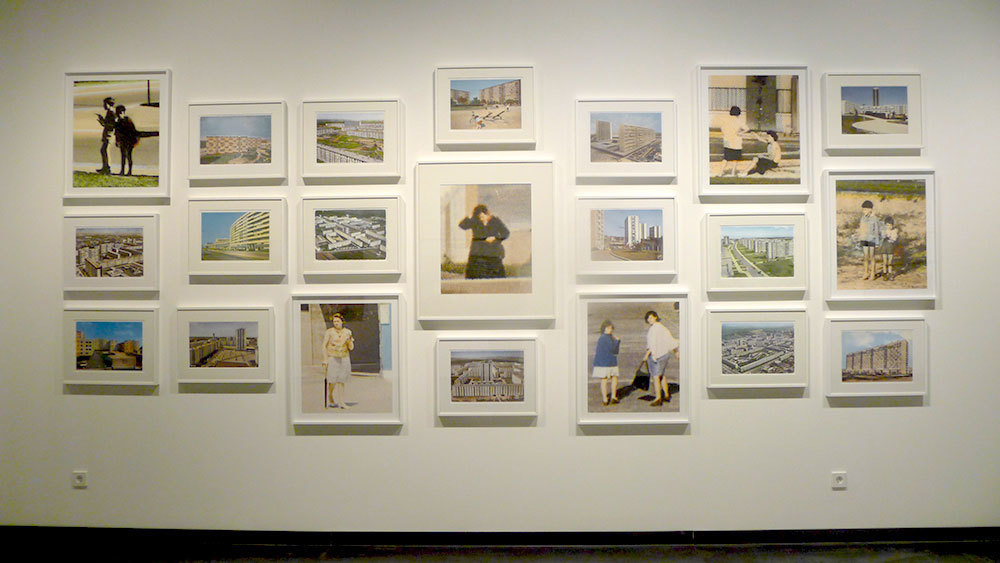 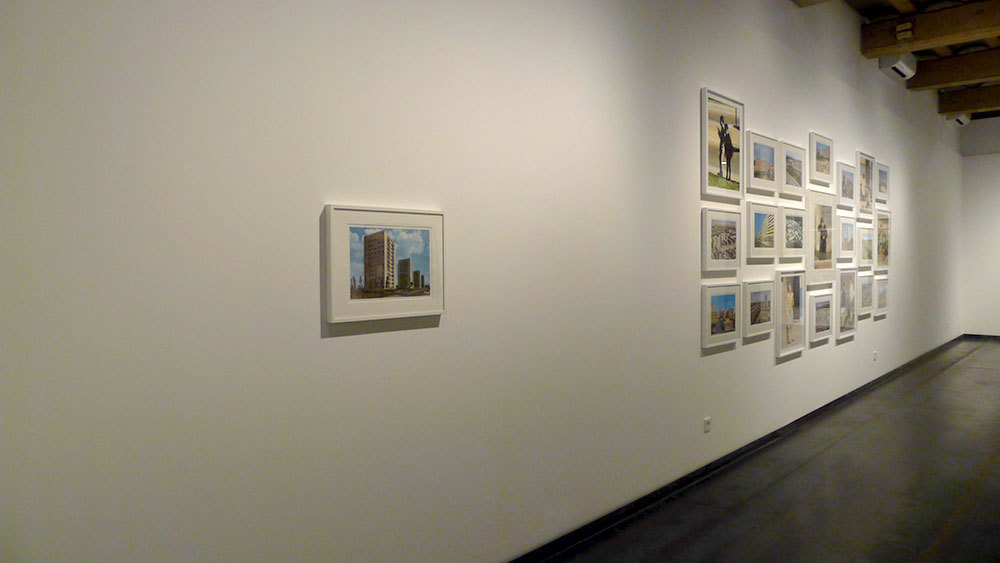 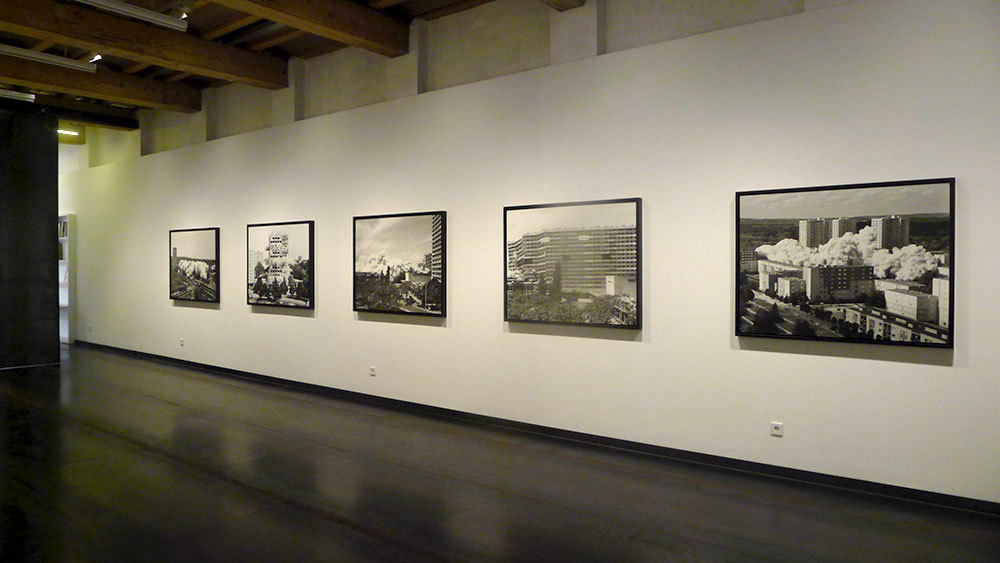 In 'Destruction', Mathieu Pernot proposes a photographic narrative which originates from the gesture of destruction and questions memory through the images of disappearance.

The first room showcases the 'Le Feu' (The Fire) series, in which the burning of a gypsy caravan dramatically lights up the face of its owner. Traditionally, these nomad communities don’t want the fading of their culture to be recorded in world history and in holding this view, they reject our ordinary concept of memory. They've never had the will to show themselves publicly, let alone remain. But, by capturing this scene, these portraits create a memory that survives.

The show also presents the 'Grand Ensemble' series which showcases the rise and fall of an urban development concept born in France after the Second World War. The concept is defined by an urban pattern combining a great number of inhabitants with repetitive buildings. This phenomenon caught on throughout the whole of Europe including Spain. As a result, Barcelona became developed with the construction of peripheral neighborhoods, with this type of development being rife during the sixties.

The 'Grand Ensemble' series is divided in two sub-series: the postcards of 'Le meilleur des mondes' and the 'Implosions'.

The 'Le meilleur des mondes' postcards are enlarged images of a card collection from the sixties, showing a utopian glimpse of social progress as a result of the urban development movement. In counterpoint, the 'Implosions' are photographs illustrating the programmed destruction of those same buildings as part of an urban renovation programme that has been ongoing since 2000.

The archive collates the history of the construction and destruction of these buildings, which amounts to a political gesture.

The exhibited series is a reflection on disappearance whilst simultaneously creating a memory of scenes through the archiving of this photographic collection. It reflects the need for society to control its own destruction in order to progress in the future and also makes use of photography as a medium for the building of a memorial narrative of what no longer exists.