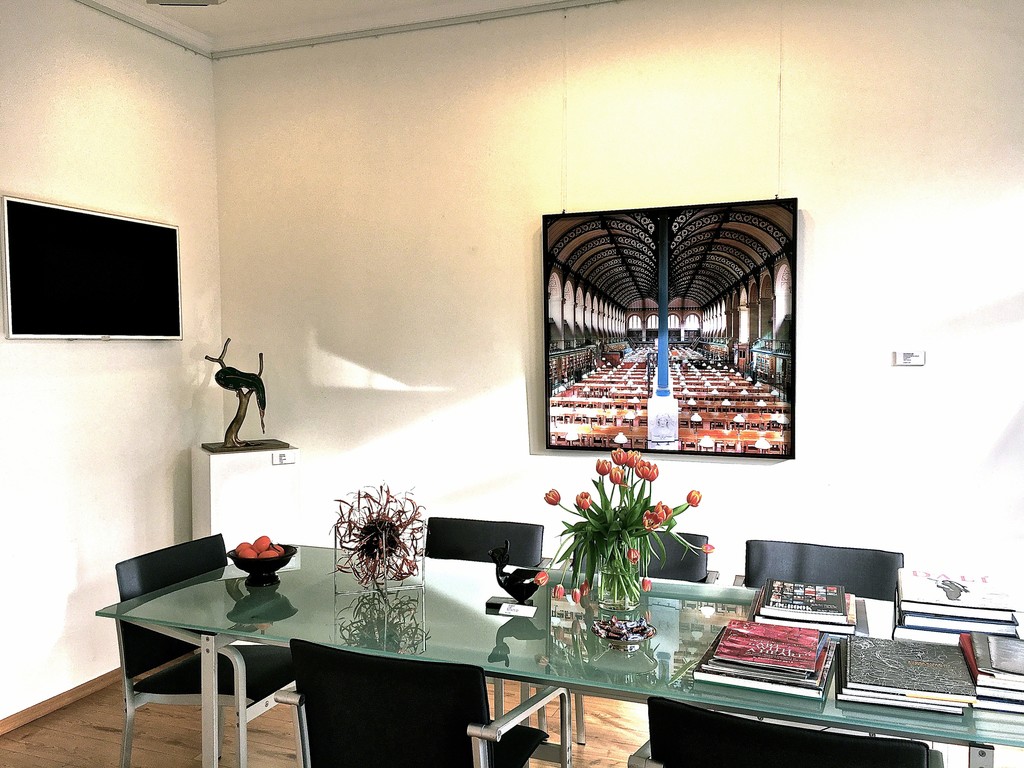 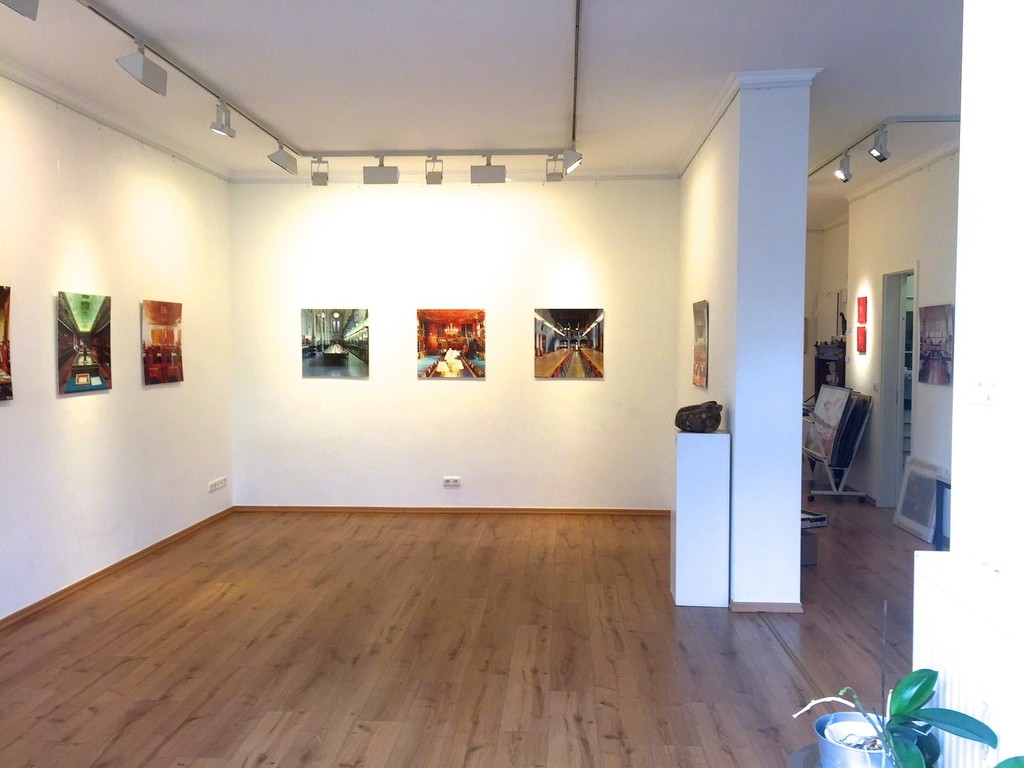 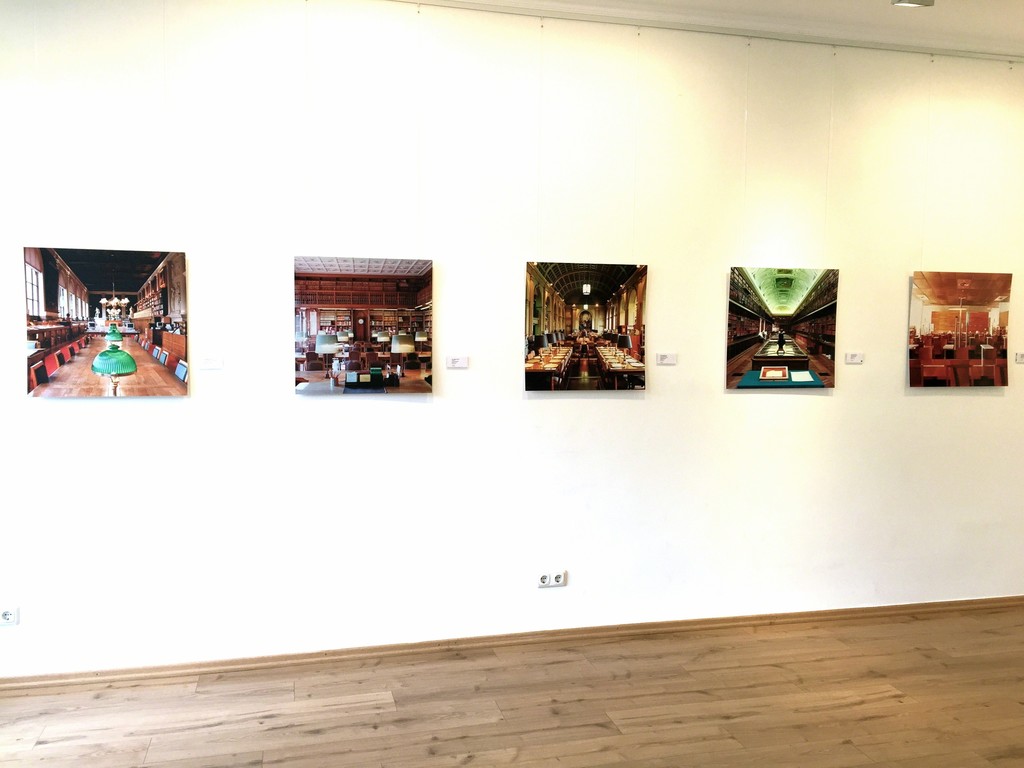 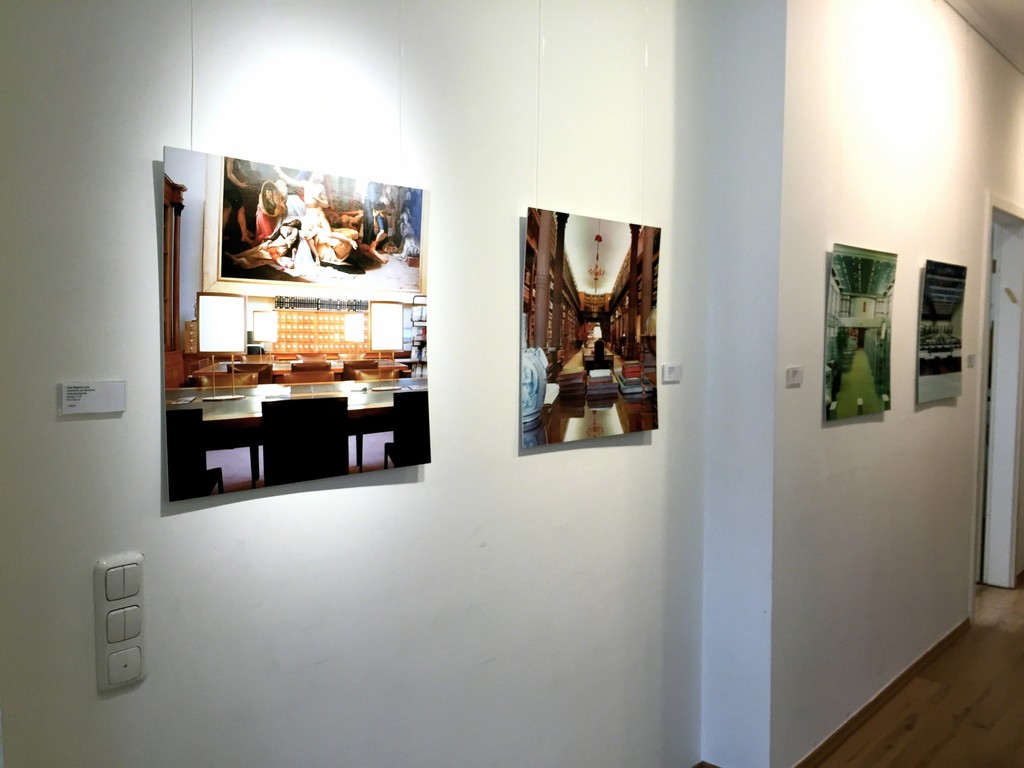 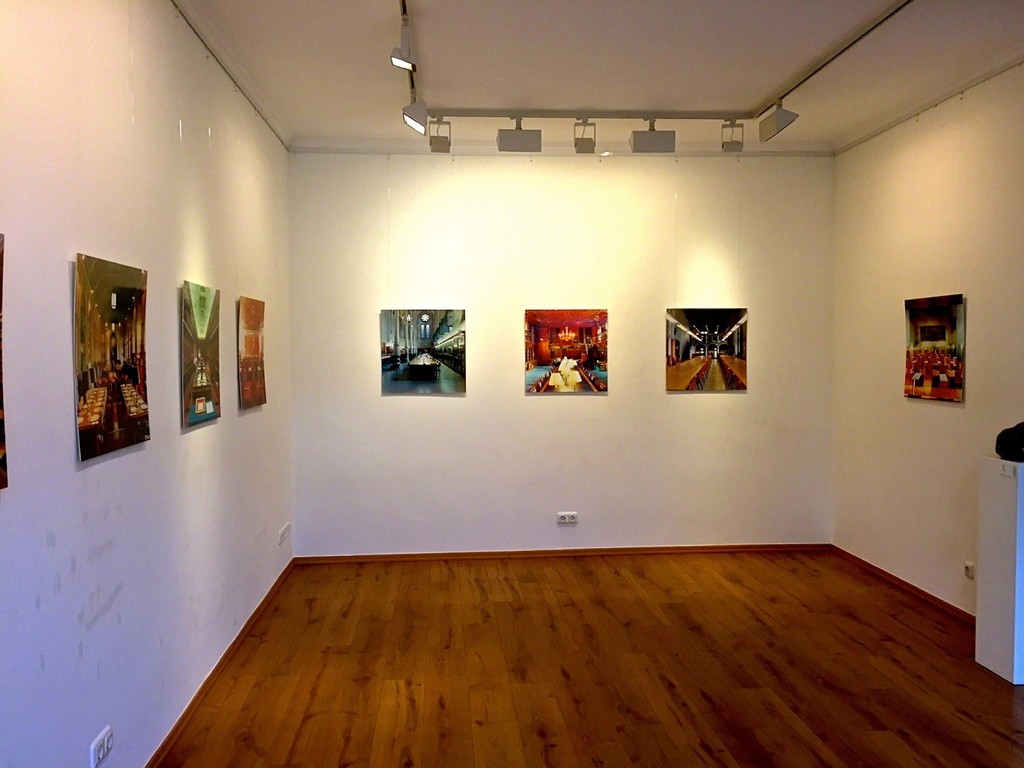 From 23rd of November 2016 to 1st of March 2017, the Galerie AM PARK presents the exhibition "Bibliothèques de Paris" by the French-Colombian artist Ivan Segura-Lara. This exhibition project with photographs of Parisian libraries is planned to be shown at the Frankfurt Book Fair 2017.

In an exhibition devoted to the French-Columbian artist Ivan Segura-Lara in 2004 the Musée Carnavalet Paris presented photographs from the series "Bibliothèques de Paris", which with its 60 pictures has become part of the history of the French capital.

Ivan Segura-Lara’s artistic production is the result of very intensive research. With the aid of various collections of photographic material, which, with its precisely compiled inventory lists, constitutes a well-structured archive and reveals thereby new visual typologies. This is the case, for example, with the series "Security Guards’ Huts in Bogota" from 1994, "Wallace Fountains" from 1998, "Bibliothèques de Paris" from 2012 or his most recent series "Parisian Churches", which is due to be published in 2017.

How, for instance, can a common denominator be found for guards’ houses, fountains, libraries and churches? What do these phenomena tell us about our own culture or the simultaneous existence of various other cultures side by side? Which symbolic values do they disclose and to what extent can we find in them a common or golden thread for the trials and tribulations of all humanity? Every deep analysis provides new ways for us to better understand the world in which we live and our environment. Here, it is the commanding and impressive photographic achievements that serve that purpose.

A further important aspect of Segura-Lara’s work is the passage of time. This is illustrated by his observation of construction sites. During the renovations of Cité Internationale Universitaire de Paris between 2002 and 2004 Segura-Lara observed the progress and development of the project while recording same with the aid of static and moving pictures. The idea of a universal library is revered in his catalogue of Bibliothèques de Paris, in which he combines practical photography with the historical and philosophical aspects of his analysis. Ivan Segura-Lara lives and works in Paris.