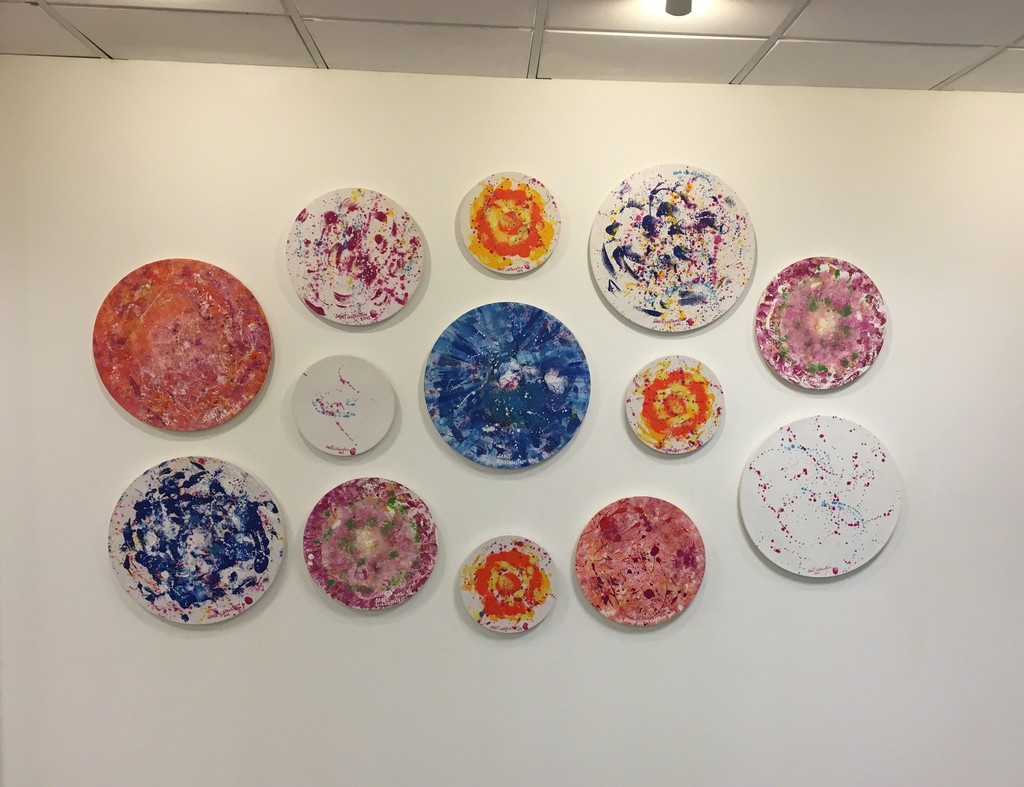 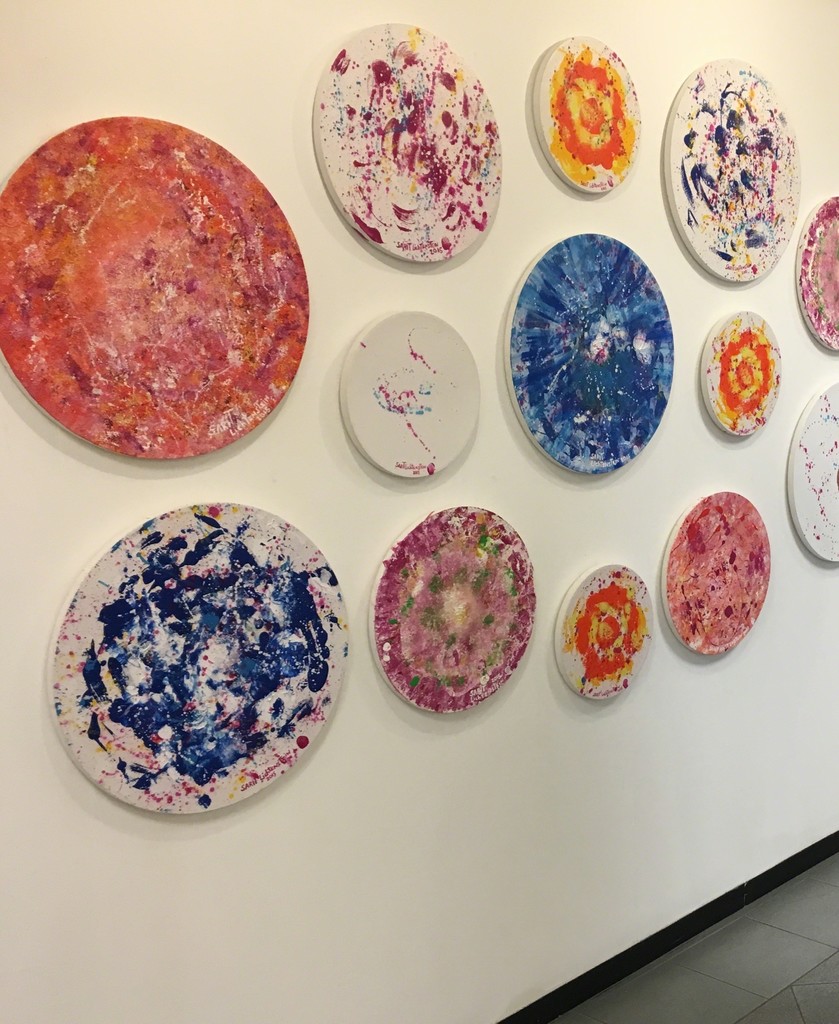 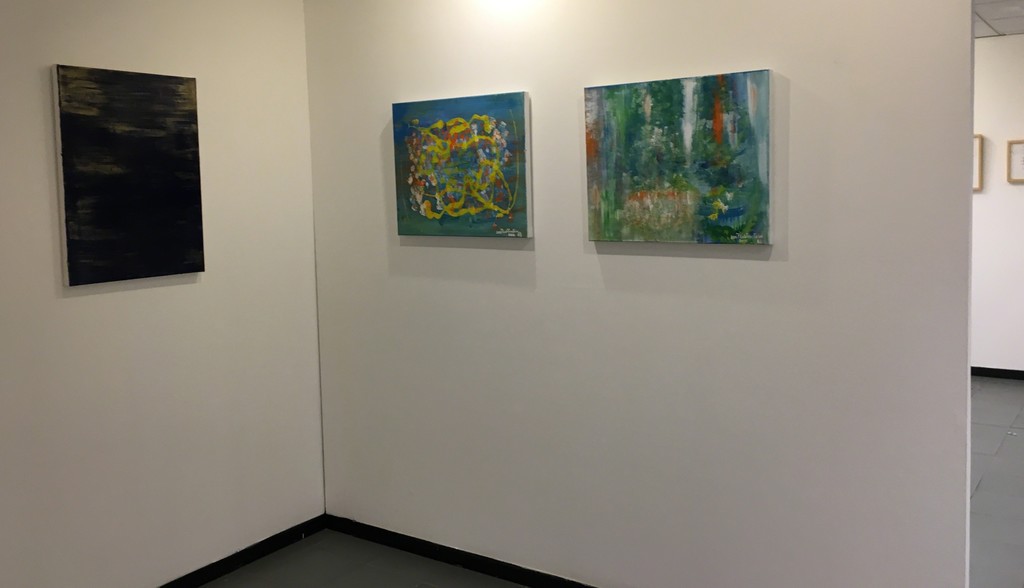 Sarit‘s visual area of creation is focussed on the field of abstraction. Her artistic career has been influenced by artists like David Alfaro Siqueiros and Frida Kahlo. Her aesthetic sensibility by American Abstract Expressionism, especially as represented by Jackson Pollock and Mark Rothko and her sculptural work by the influence of the French-American artist Louise Bourgeois.

Sarit Lichtenstein shapes diverse influences, swings between the figurative and the abstract. Her creations reach from geometry to gesture, she breaks with the traditional format of paintings, Sarit moves between styles and fluctuates from excess to minimalism within one series of paintings and exhibition, Sarit acts without inhibitions, she is not afraid of critics and her creation of art is drawn out of absolute freedom.

She was born in 1961 in Mexico City, and studied from 1980 to 1984 at the Instituto Nacional de Bellas Artes of Mexico; between 1984 and 1986 she then continued her studies in Rome, Italy, at the Istituto Europeo di Design, and in Jerusalem, Israel, at the Bezalel Art Academy from 1988 to 1990.
Her art has been on display in more than 24 individual and 100 collective exhibitions and Biennales across the world, including Mexico, USA, Germany, Italy, Israel and Spain.

Sarit Lichtenstein’s works have been shown in numerous international exhibitions and are represented in international collections. She has received various honors, for example in 1998 several of her works were awarded, among others the painting “Fire” at the contest of the Japan Design Foundation of Osaka that had the theme of the four elements. Her work “Sandías” (Watermelons) won another award from the Centro Cultural Casa Lamm in Mexico City. In 2018 the Institute of Aesthetic Research of UNAM (The National Autonomous University of Mexico) included Sarit Lichtenstein in their Illustrated Biographical Dictionary of Woman Artists in Mexico, 19th and 20th century.

For the exhibition the gallery AM PARK chose the title “Sarit Lichtenstein – Amor Puro” referring to the painting of the same name from 2018. The exhibition is planned as a travelling exhibition and will be shown in various institutions and museums in Mexico, including the Casa de Coahuila in Mexico City.