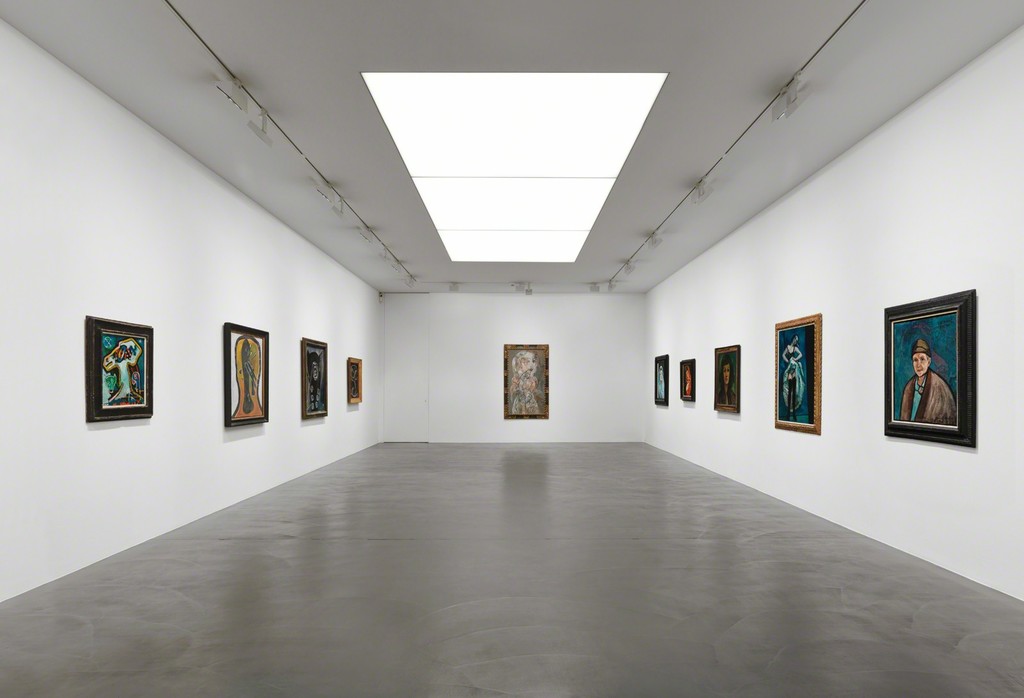 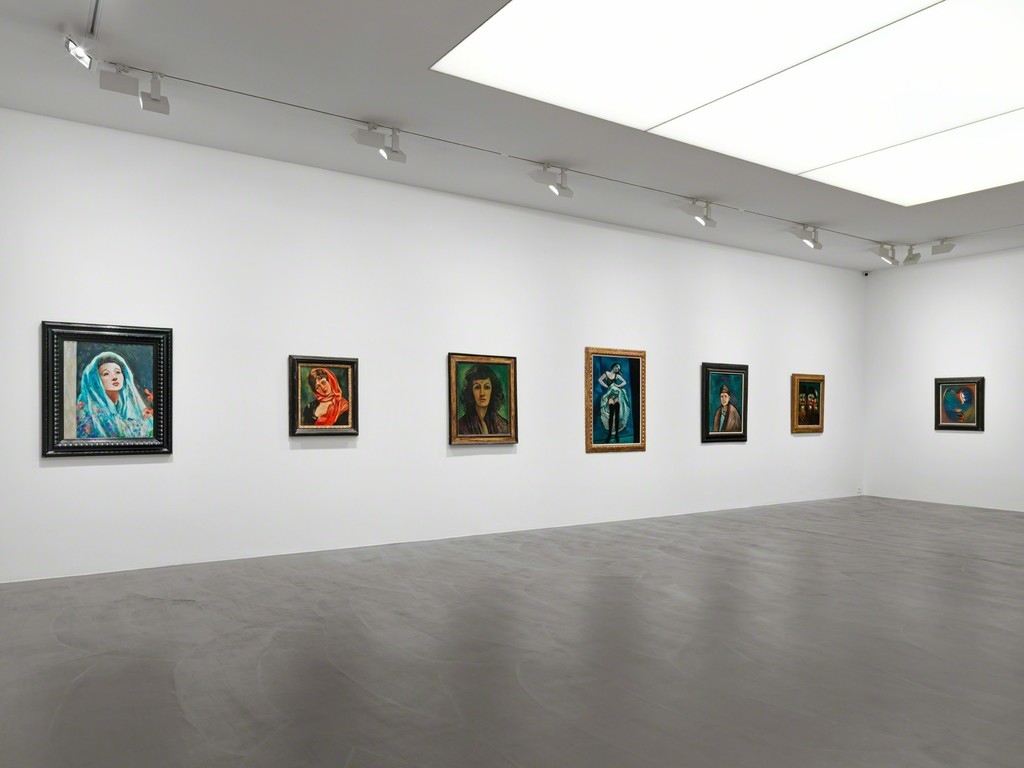 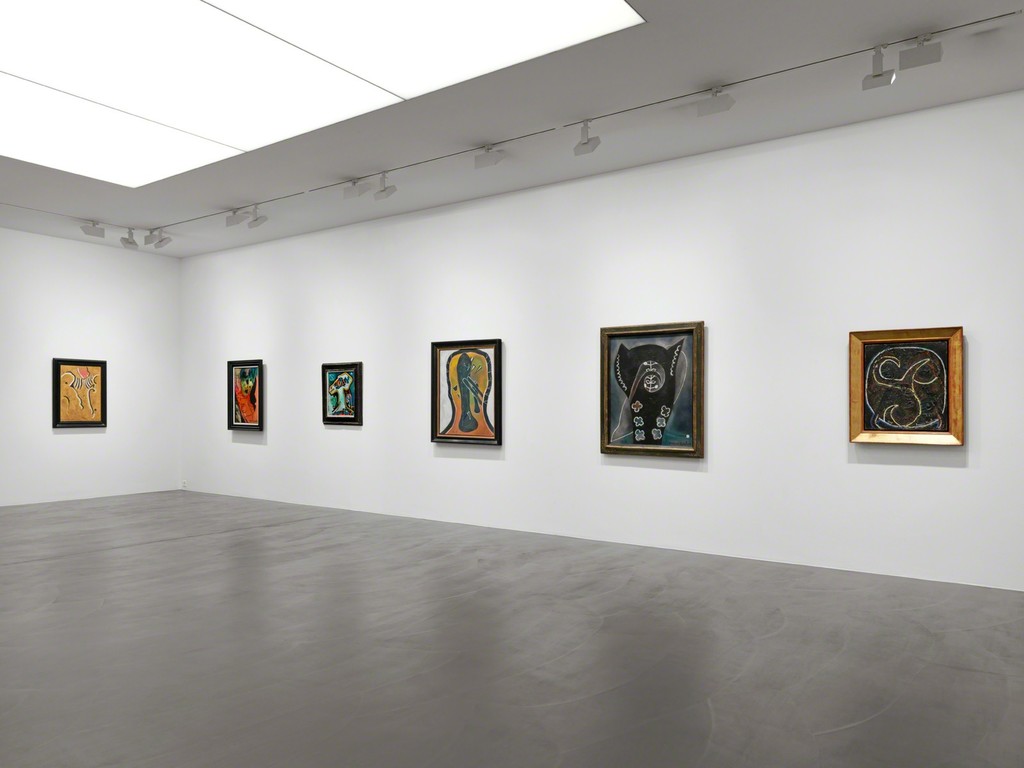 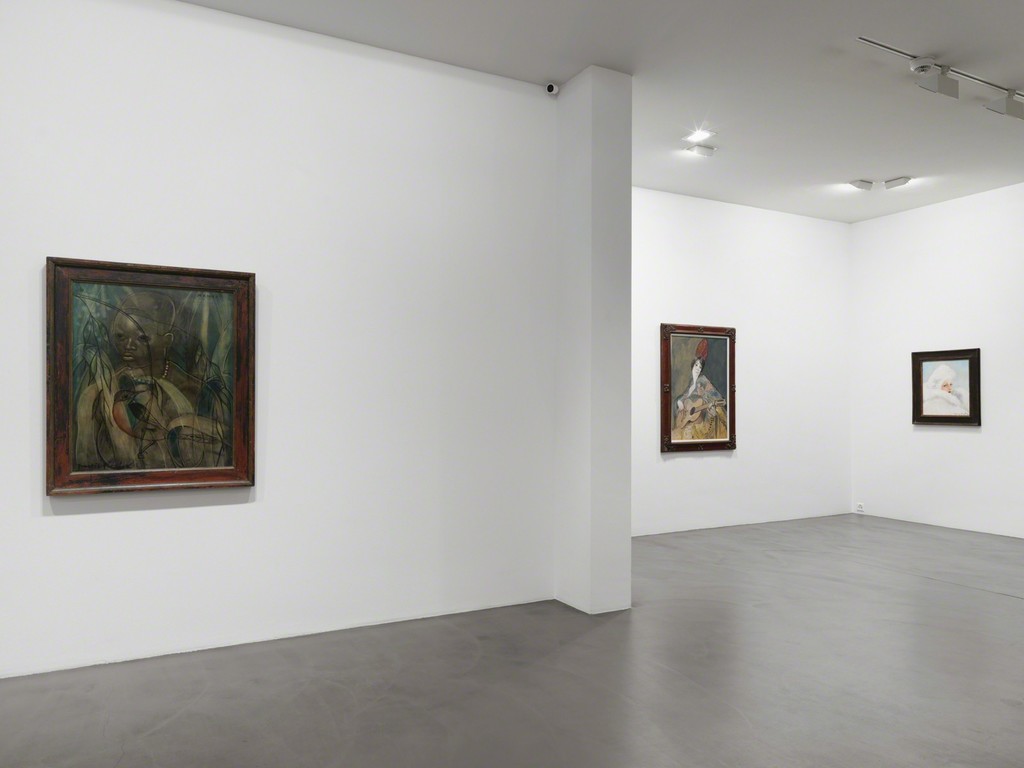 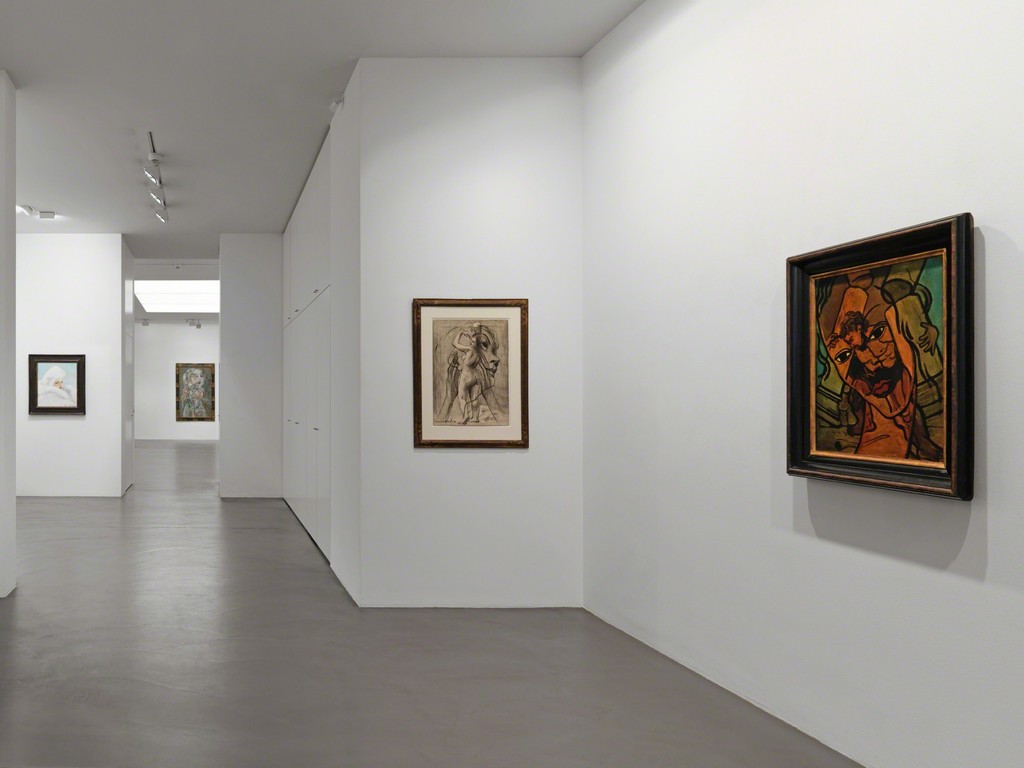 Picabia’s art resists all categorizations. The ironic author, provocative painter, and “enfant terrible” of the Paris art scene of the 1920s became famous above all through his collaboration and friendship with Marcel Duchamp and Man Ray, his contributions within the Dada movement, and his much-noticed Dada colleagues. As a representative of the avant- garde and a renowned Dadaist, Picabia spurned contemporary criticism with his constantly changing style and unpredictable recourse to realism.

Picabia’s manifest break with surrealism and modernism in the 1920s seems even more drastic. From this point on, he no longer followed the guiding principle of modernism, but sought to expand the repertoire of his art to include new content and contexts without adhering to a program.

The current exhibition begins with an early Fauvist landscape by Picabia and two seemingly traditional Spanish women in mantillas, one of the artist’s recurring subjects from the late 1920s. There is also a selection of Transparences from the 1930s in which the artist transparently blends various pictorial templates over one another and creates visionary paintings that deal with traditional subjects from art history. Another appropriation of more prosaic templates takes place in the group of naturalistic yet nostalgic and kitsch portraits of women from the time of the Second World War. After the war, Picabia once again returned to abstraction. His compositions with poetic and ironic titles are animated by biomorphic and anthropomorphic forms and reveal the dialectics of life and death that the artist intensively felt at the end of his career.

Picabia’s paintings attest to a restless, visionary view of an artist who did not want to resign himself to the dictates of a style and instead created sensual, ironic, and provocative pictures for which changes of style became a principle of artistic and intellectual creativity.